Purple Sea is an arthouse trifle that merely effects the posture of serious cinema.

In his 1975 book Notes on the Cinematographer, austere French director Robert Bresson advocated for a cinema with “not beautiful photography, not beautiful images, but necessary images.” How one can define a descriptor as nebulous as “necessary” is really anyone’s guess, but it’s the type of empty designator — along with “important,” “essential,” and “significant” — that suggests a cinematic work’s value doesn’t lie within its supposed artistic quality, but in its general service to culture, ethics, and mankind at large. Purple Sea, co-directed by Amel Alzakout and Khaled Abdulwahed, is a work that practically lives and dies by this type of association: privileged viewers can feel good about themselves after viewing because they carved out an hour of their lives to engage with something About These Troubling Times.

To give minimal credit where it’s certainly due, the inception of the project was born out of circumstances that are indeed deeply relevant to today’s increasingly radical political climate: Alzakout, a Syrian-born artist who was denied entry into Europe, decided on October 28th, 2015 (the date here is crucial: no Trump-era boogeyman can be blamed for these rampant mishandlings of natural human rights, other than the failure of neoliberal, largely Euro-centric international policy-making) to illegally cross the Mediterranean Sea on a refugee boat. Before reaching the target destination (Lesbos, Greece), the watercraft capsized; Alzakout, with a GoPro camera strapped to her hand, recorded what followed: the panic, the despair, and the continued mania as the camera bobs in and out of water like a buoy caught in a riptide.

As one might expect, there’s an eventual rescue — is there any distributor who would be morbid enough to release this footage if everyone died? — which leaves Purple Sea with little material to work with outside of the needed context to “get” what’s so paramount about what’s occurring. Then again, nobody can watch this documentary without knowing the conditions by which this was made — again, it’s betting on you understanding and buying into this wholesale before the footage even starts playing — and the fact that Alzakout was there, in person, in the given moment, imbues the work a sense of both immediacy and intimacy. But Alzakout must believe this sentiment was not fully expressed through her images, as she tacks on completely unneeded voiceover narration/monologuing, from herself, that searches for profundity after the fact. It’s invasive to a degree that feels calculated, which is the last designation a work like this should ever strive for.

Okay, but what about the images themselves though? To be honest, they’re not that impressive on a formal level, and tend to become a bit repetitive after a while — but what else would one expect given the specific circumstances? There’s the floating debris from the boat and the occasional kicking leg from one of the refugees who believe they will soon perish (the real money-shots, if one is ghoulish enough to use a description that carries that commercial of a connotation here, appear at the start and finish), but we’re largely underwater, stuck in a fixed position, and waiting for the inevitable to happen. So nothing “beautiful,” as Bresson would claim, yet the degree to which one might claim them “necessary” is an equally dubious claim. Who are these images “necessary” for exactly? To confront Western viewers unaware of the precarious state of the world? Such intended viewers would likely watch this and walk away believing there’s a happy ending for these expatriates, that some unidentified government force will ultimately assist them when things are at their bleakest. So then is it for those who have lived through the same experience, for them to relive the traumatic experience of thinking they would die at sea, away from their loved ones? It’s basic questions such as these — ones that could have easily proved in the pre-planning stages, after the incident, that this wasn’t all that good of an idea, and which Purple Sea is unable and incapable of answering — that render it more of an arthouse trifle than a serious piece of penetrative cinema. 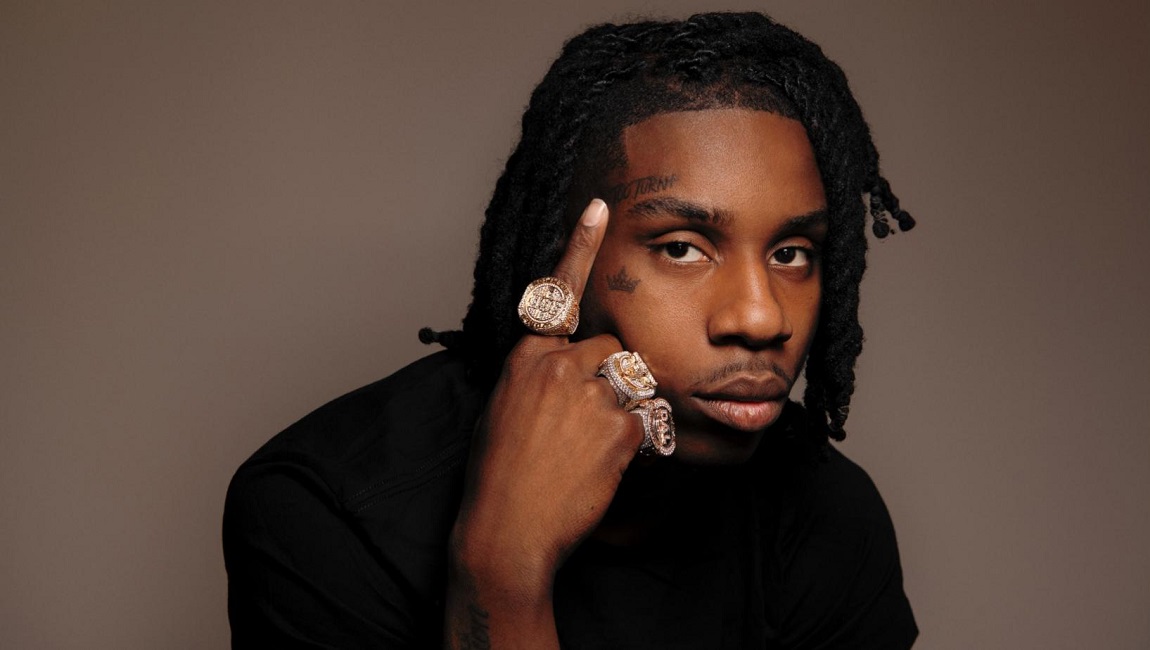 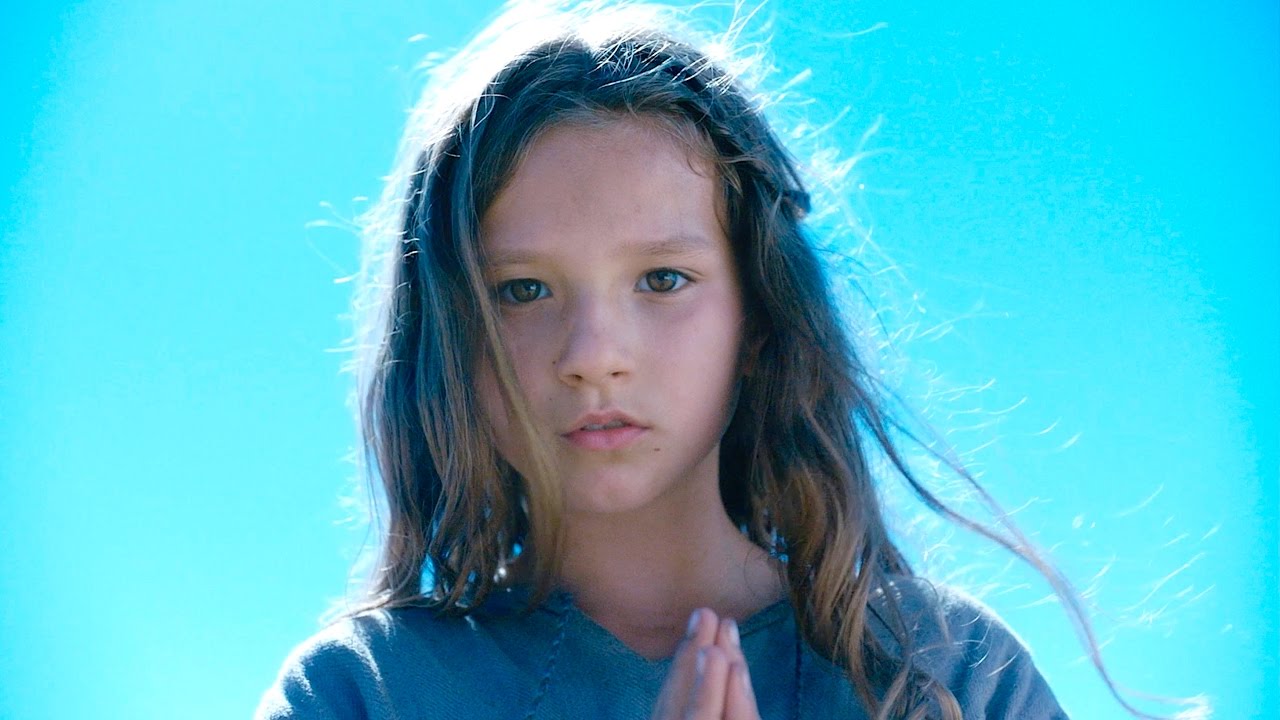 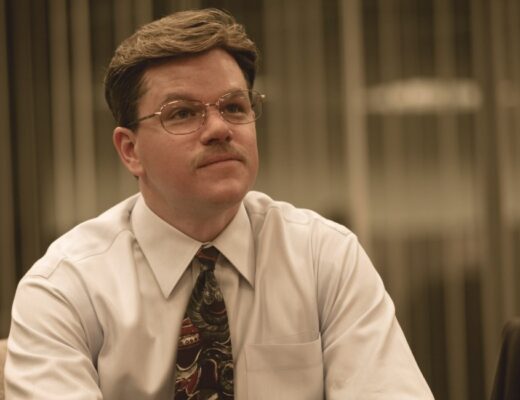 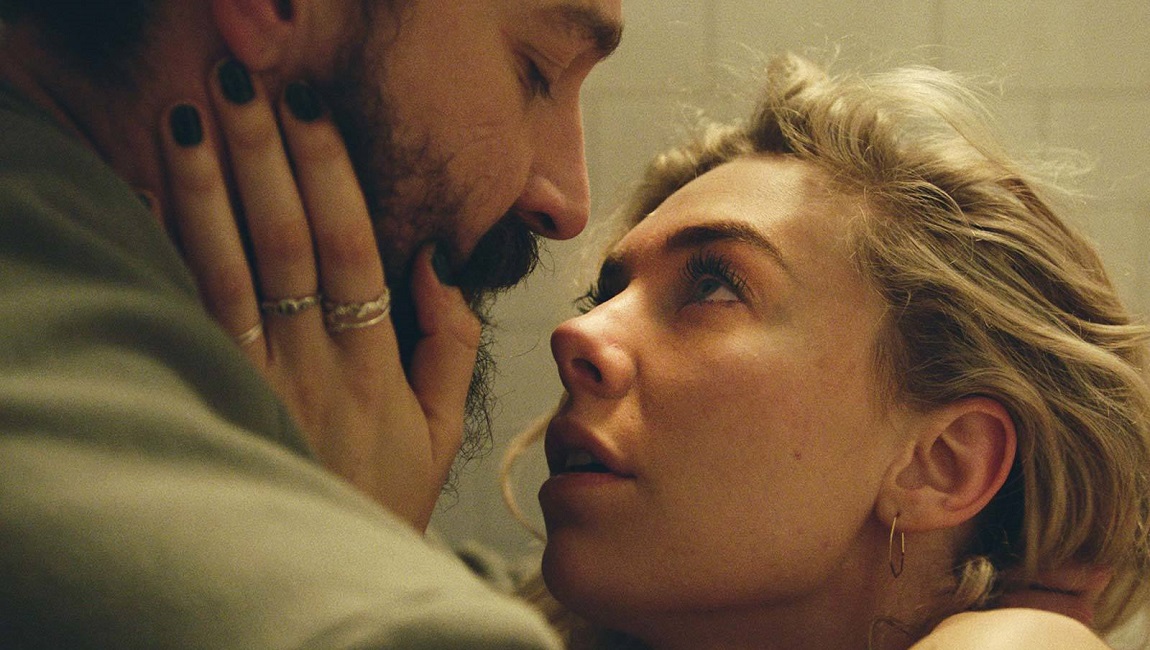