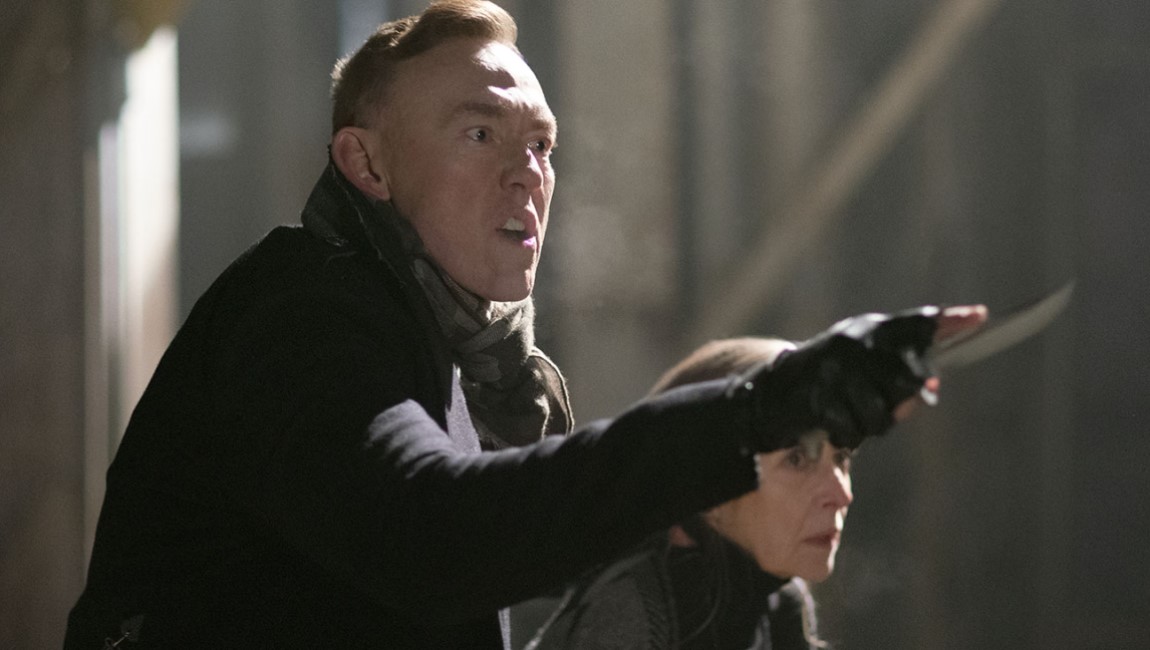 Dangerous is content to ride its plateaued production structure of cribbed parts to the territory of who cares.

When speaking of Dangerous, it’s difficult to not make the most immediate Die Hard reference when the film, itself, seems comfortable enough luxuriating in that very pastiche. Like many a mimicry that came before, this one lazily offers us some exposition which will justify all the subsequent gun-toting confrontations: specifically, regarding a mysterious treasure lurking somewhere on a mysterious island, where family and friends have gathered for the mysterious funeral of a man who has no reason to be dead. Scott Eastwood takes the lead and executive producer spot here, offering us a space-cadet, wide-eyed killer trying to reform his antisocial personality disorder through breathing exercises and depressants.

Dangerous is directed by David Hackl, who, after some years separated from his Saw installment, has dedicated his filmography to these languid reappropriations of ‘80s action tropes. And these films seem to work on a plateaued production structure: recognizable name in the front seat, surrounded by bit players of little to niche familiarity, capped off with a special appearance role by iconic personalities: from Billy Bob Thornton to Richard Dreyfuss to Mel Gibson. One could arguably observe this consistent organization of productions, extrapolate little to nothing from these shoddily put together, straight-to-DVD aesthetics, and come to the conclusion that, maybe, these films are a front for some kind of tax shelter. Of course, this is just a silly assumption, provoked by a silly film that seems made only to purposefully disappear from, not even the cultural memory, but the cultural periphery. No one wants to be here, and everyone seems to be holding back a laugh that’s threatening to burst through the seams of the gobbledygook austerity caked onto this meandering flaccidity. Nothing dangerous to see here. 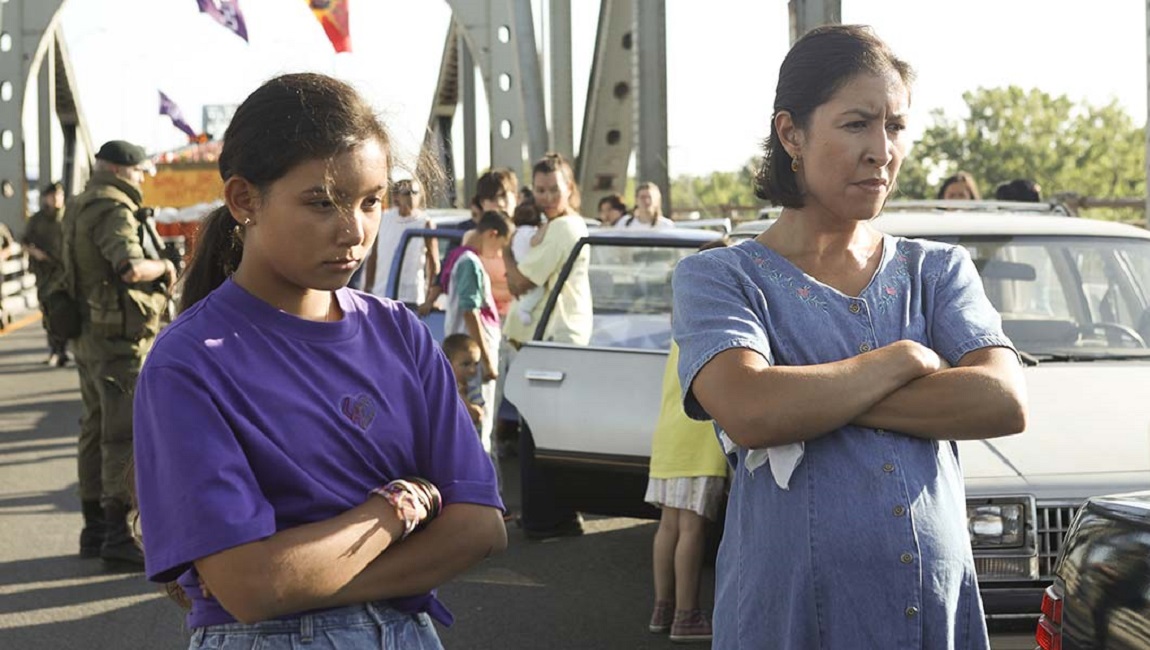 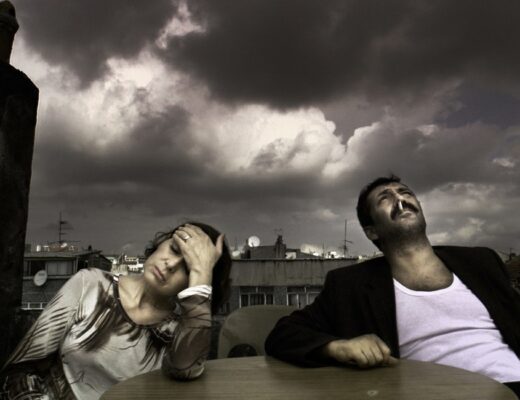 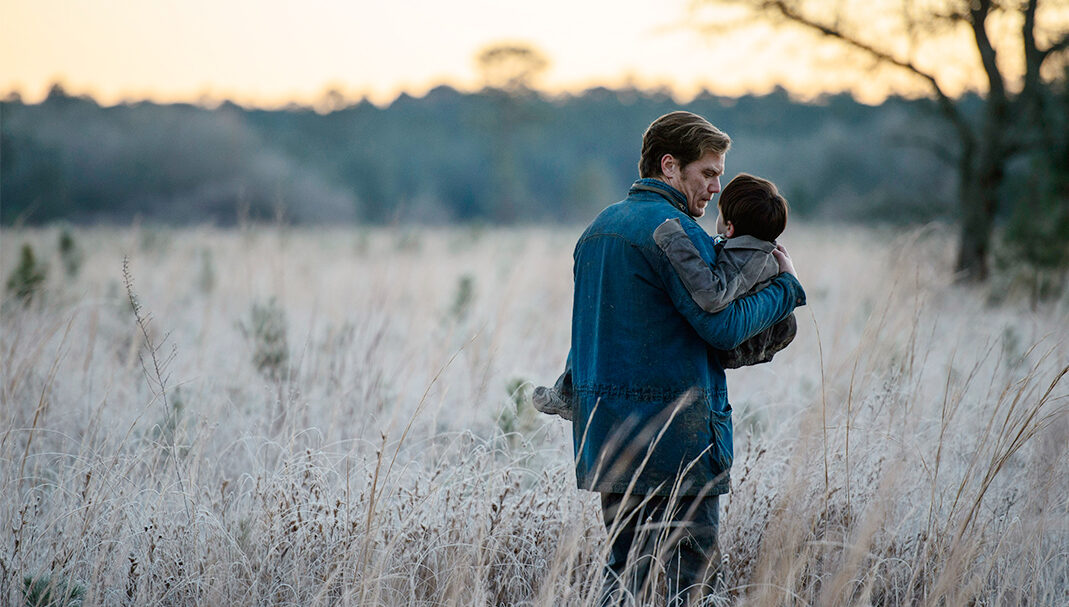 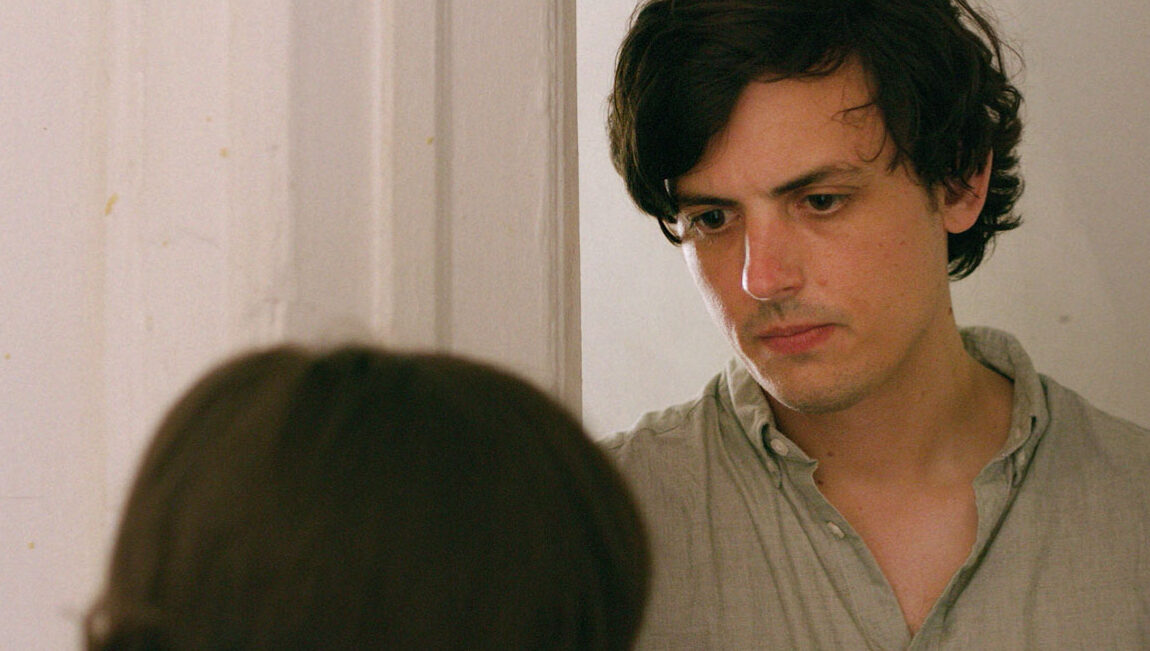