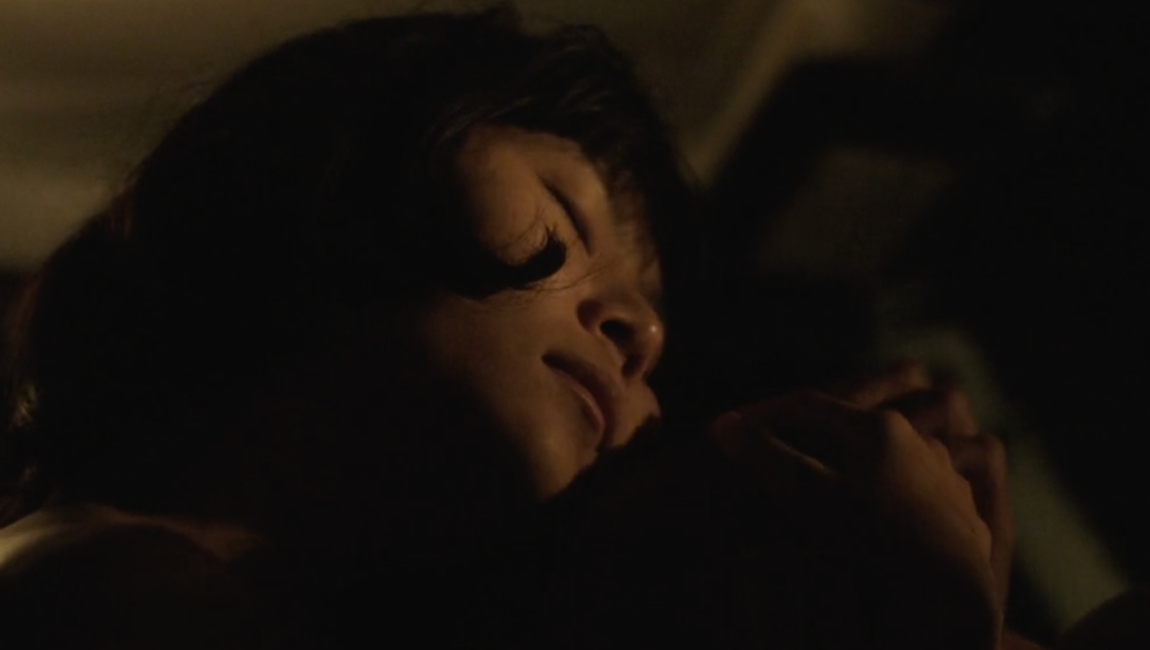 Emblematic of kitchen-sink realism, Jesse Dvorak’s feature debut is a paradigmatic unfurling of anticipated beats and narrativity. Baby, Don’t Cry, written by and starring Zita Bai as our titular protagonist, vacillates through Washington State’s rural flats and the intimacy of a burgeoning relationship with her fellow outcast, Fox. Throughout the film, a sudden yet perpetual volatility plagues both of their compartmentalized daily routines as Baby seeks, as her utmost desire, a kind of stability — a peace. In attending to the process the artists have gone through in the making and distribution of this work, it’s easy, then, for one to observe the care and dedication placed into this lovechild of total collaboration. Unfortunately, Baby, Don’t Cry can’t quite sustain itself on care and dedication alone; operating rather limply, its lack of character interiority proves problematic, and in confluence with an anonymous formal approach.

A sequence close to the end articulates best the lack of cohesion throughout. A teacher — who we’ve seen only once prior (the school setting being one we’ve only ever been introduced to twice and, each time, peripherally) — approaches Baby to explain she’s maybe failing the class. From a medium wide shot, as class is dismissed and the teacher approaches, and cutting to a close-up as Baby stumbles her way through a response: whether this is supposed to nudge viewers towards that point in the film where narrative stakes need to batten down their hatches and reroute to the third act transition, or pile atop further stakes in the already fallen house of cards (evidenced by the fact that an introduction or settlement of external conflicts occurs in each successive scene), Dvorak doesn’t quite clarify. It’s a broad gesture that implicates the film in its knotty momentum, especially having occurred right after a scene where Baby and Fox engage in arbitrary antagonism (a phenomenon so frequent and spastically portrayed that any emotion is neutered and rendered contrived), and right after, do make up and eventually marry. Baby, Don’t Cry has reduced the narrative progression of melodrama and boxed it within aesthetic superficiality. Whether that provides an incisive observation of how American idealism morphs with dominant modes of storytelling and inevitably fails the mass it reaches for, or instead a flattening of signs, wherein an acclimation with prior narratives of this kind feeds the intellection of events (rather than the work itself wrestling with its own distinctions between signifier and signified), remains to be seen. But on the whole, its archetypal framework denotes various textual readings which, when brought together, offer all of a rough amalgam’s understood emotions, trajectories, and designs, yet nothing felt. 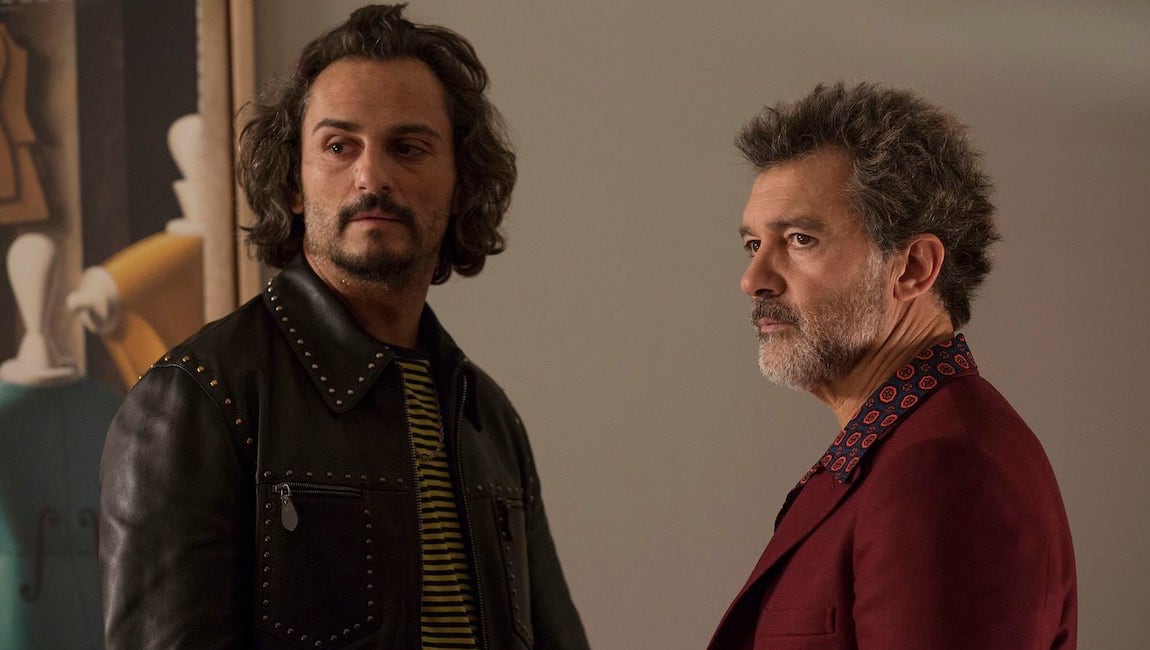 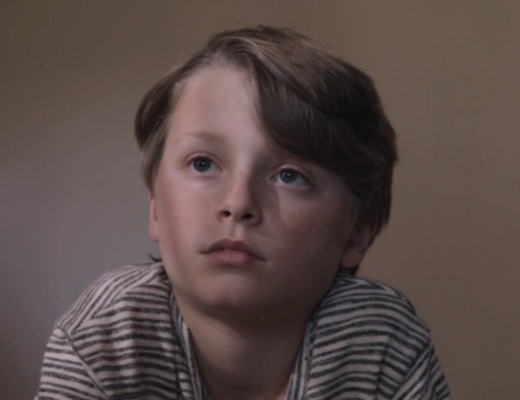 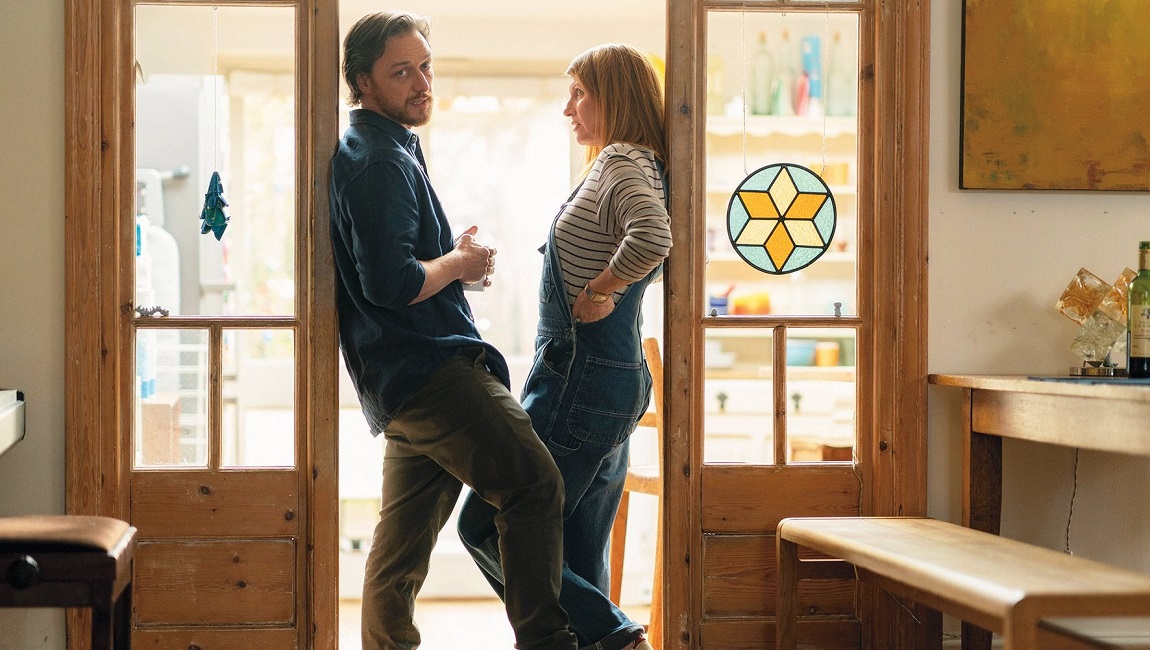