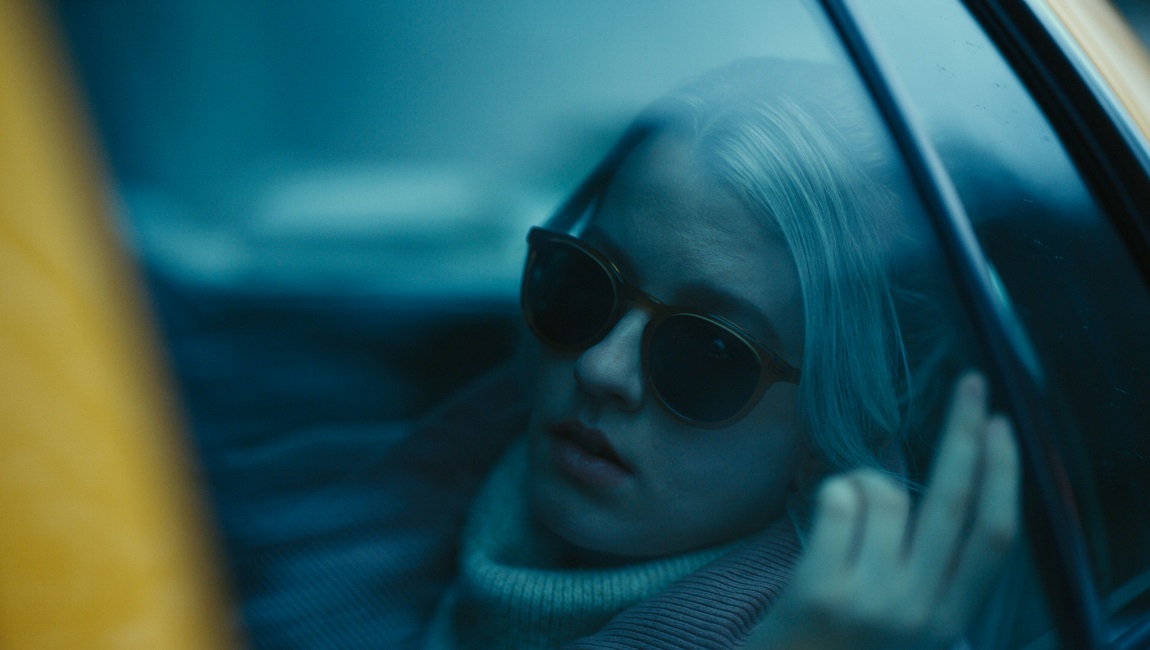 Although it doesn’t quite stick the landing, See For Me is still a precise, no-frills genre exercise that makes the most of its limited budget and familiar setup.

Like an updated version of 1967’s Wait Until Dark by way of the more recent Don’t Breathe, Randall Okita’s See For Me concerns a blind woman fending off a trio of home invaders. Thankfully, the film has cast an actual visually impaired person (Skyler Davenport) in the lead role as Sophie, a former skier who now takes on house-sitting jobs as a way to make a little money and still assert her own autonomy. It’s a tricky role — Sophie is no demure handicapped person, but an angry, even bitter young woman who bristles at the feigned niceties and condescending platitudes of those who assume she’s incapable of even small tasks. She also has a habit of raiding the wine cellars of the fancy homes she watches over, selling expensive bottles below market value online. After all, as she bluntly puts it, “No one would ever suspect the little blind girl.”

But Sophie gets more than she bargained for on her current job; after the home owner leaves, Sophie accidentally locks herself out of the house. Reluctant to call her mother or the owner and admit to a mistake, Sophie decides to use the See For Me app. She dials in and an operator uses her FaceTime function to act as Sophie’s eyes. The woman on the other end of the line, Kelly (Jessica Parker Kennedy) is a no-nonsense army vet who doesn’t have time for Sophie’s attitude, which in turn endears her to Sophie. The two bond, which comes in handy once three men break in and attempt to crack a safe that’s located inside the well-appointed estate. They’ve been told by their employer that the house is empty, and are surprised to find Sophie’s belongings scattered around the place. The middle section of the film involves what you’d expect: Sophie evading detection as she plays cat-and-mouse with the robbers, hiding in closets and scurrying from room to room with Kelly’s help.

There’s more than a dash of Panic Room in these early goings, as Okita and cinematographers Jackson Parrell & Jordan Oram use the architecture of the house in tandem with the widescreen frame to create claustrophobic, boxy compositions and ominous empty spaces. The geography of the home is clearly laid out, the better for an audience to trace Sophie’s movements to and fro, as well as the men stalking her. It’s clean, precise filmmaking, and the plot eventually becomes more complicated, as Sophie manages to complete a call to 911 before getting captured by the thieves. Suddenly, there’s a ticking clock element to the narrative, with Sophie forced to match wits with her captors, all of them waiting for police to arrive. It would be a shame to spoil what follows, but suffice to say that Sophie is no angel, and all is not as it seems. See For Me is a solid, no-frills thriller, but one that doesn’t quite stick the landing; attempts to give the thieves some personality fall flat, and some of the performances are functional, at best. And any intimations that Sophie might be morally flexible, while tantalizing, ultimately go unexplored. Still, Okita and especially Davenport are exciting talents, and it’s refreshing to see a film that tackles issues of disability and representation with candor. Imperfect as it is, See for You is low-budget genre fare done mostly right. 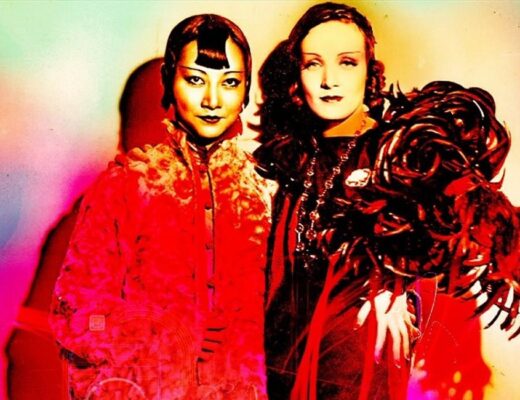 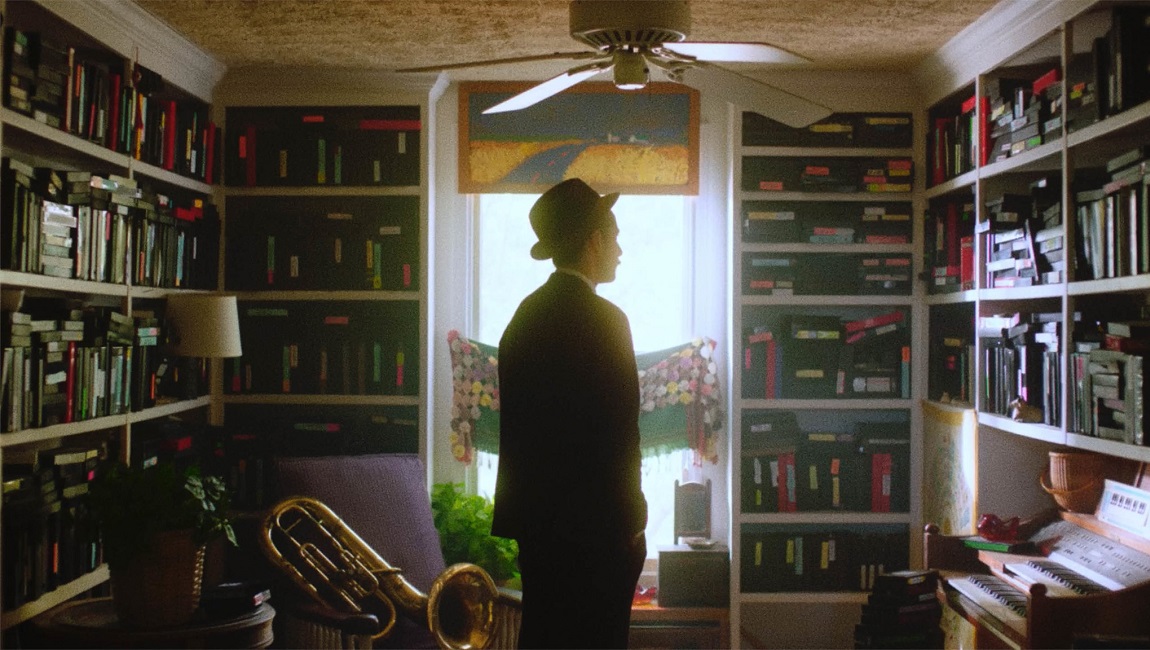 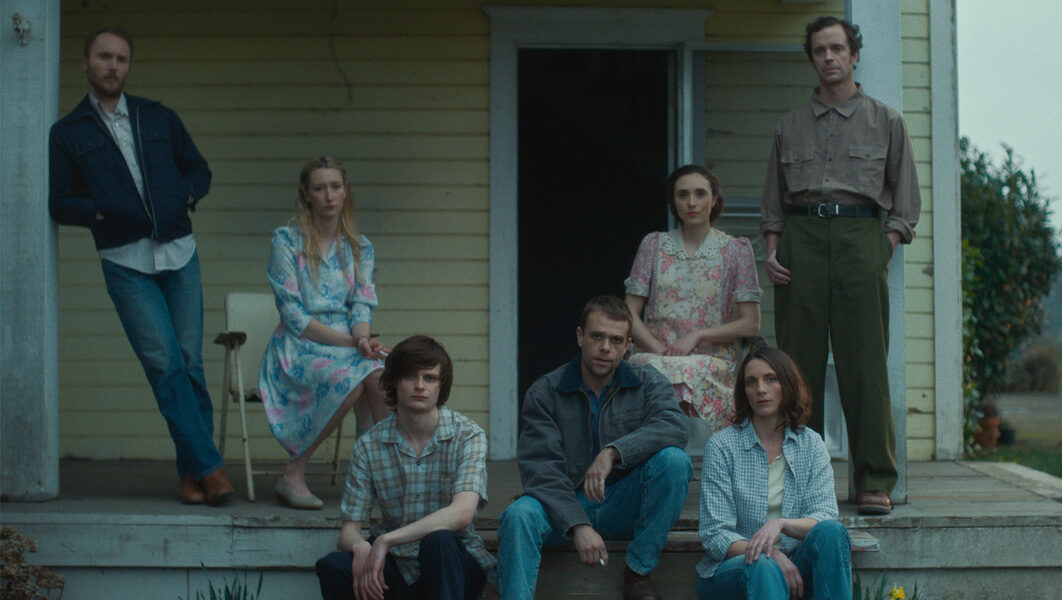 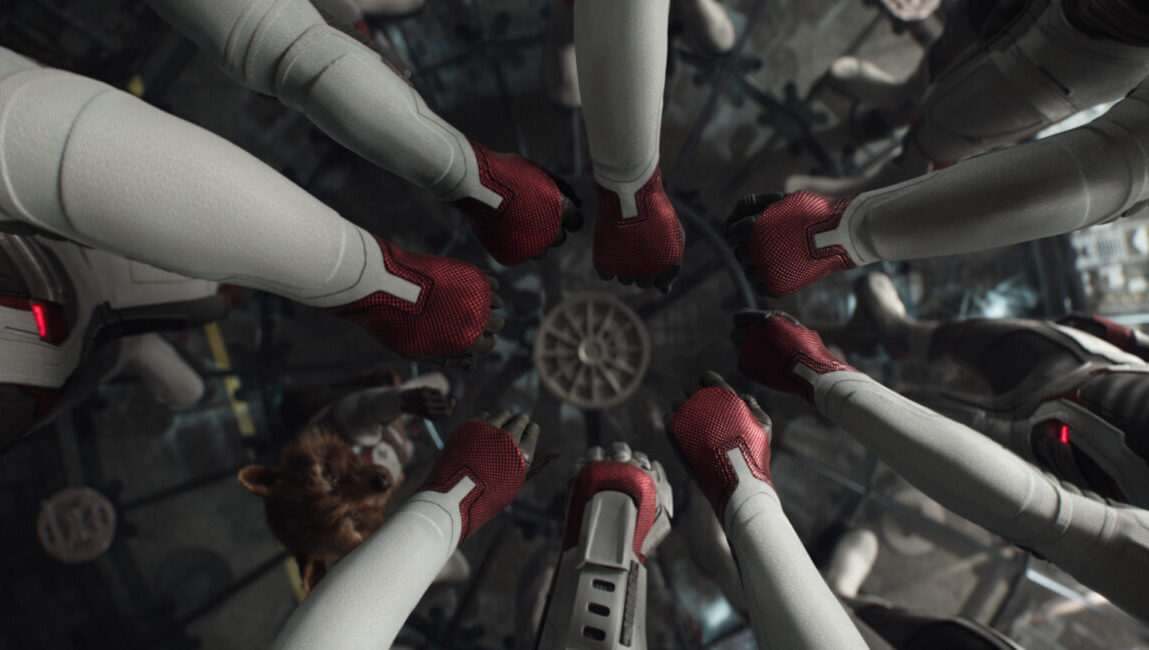 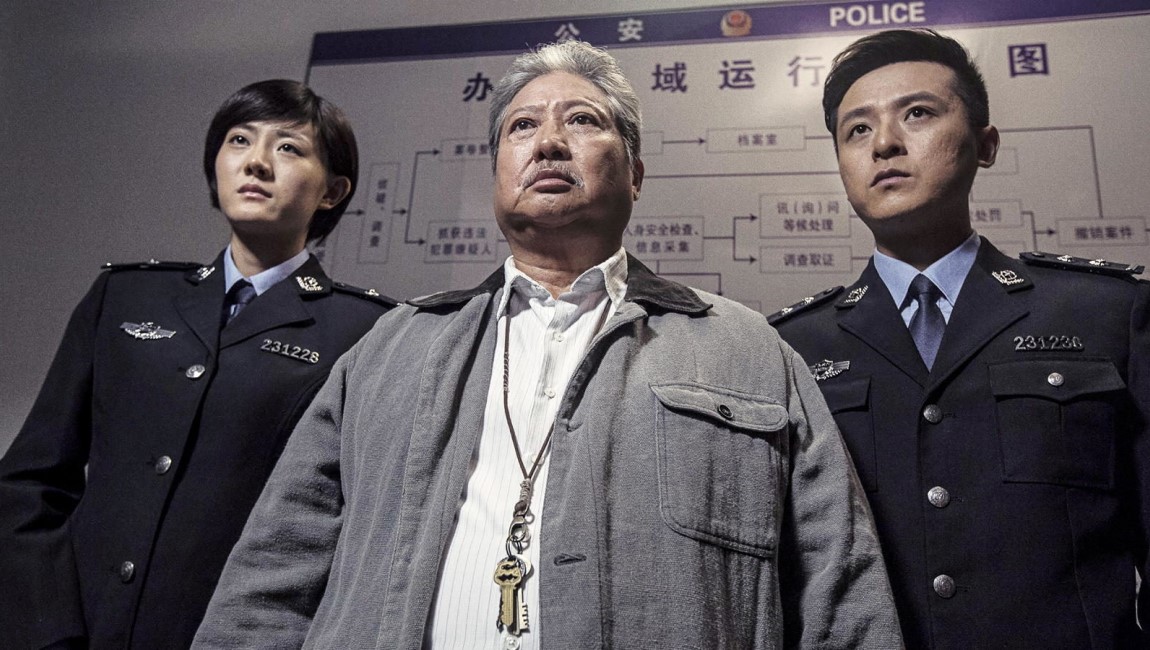 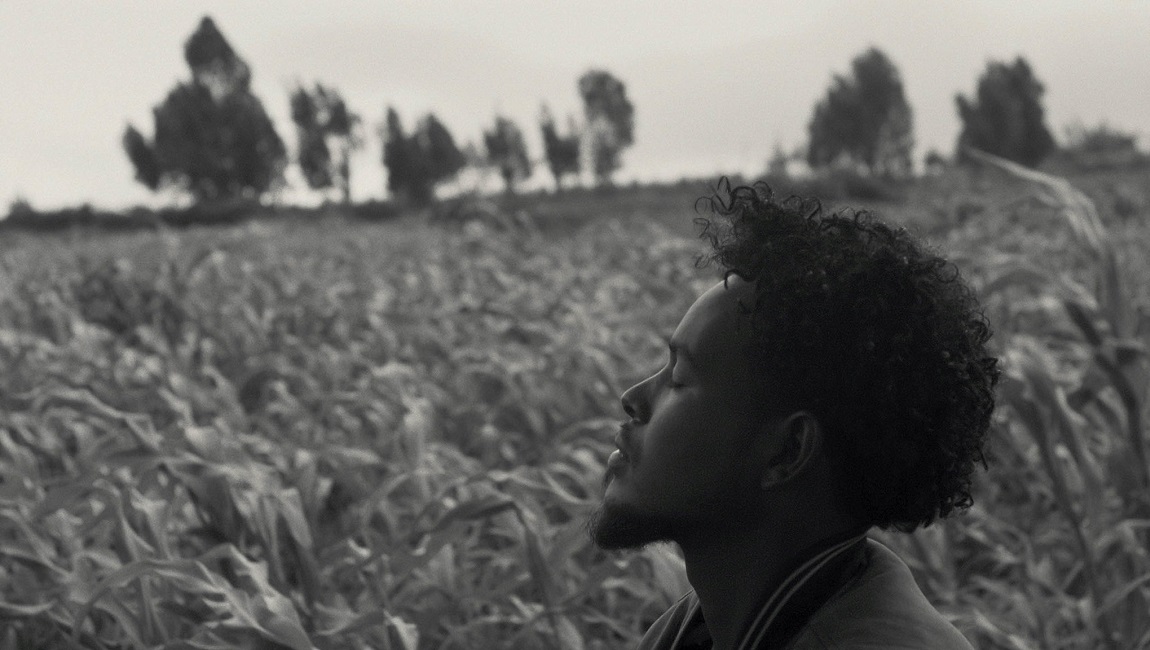