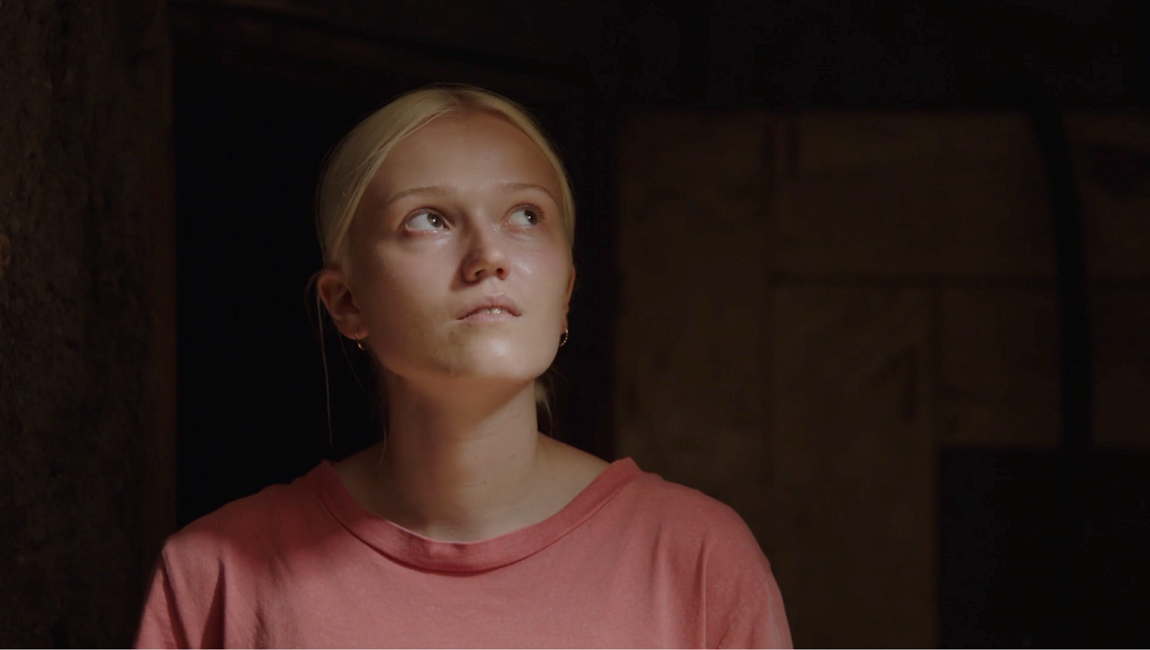 Once the purview of Dateline NBC, 20/20, and 48 Hours, the surge of true-crime podcasts and Netflix documentaries has led to an explosion of amateur sleuths and Internet investigators. It’s tempting to read the new Lithuanian film Pilgrims through this particular lens, although Laurynas Bareisa’s spare, cryptic drama gradually reveals itself to be something altogether darker, and more singular. Pilgrims begins with a young woman, Indre (Gabija Bargailaite), arriving at the home of Paulius (Gieddrius Kiela). His foot is in a cast, and she’s been tasked with driving him in his car on a trip. It’s clear that the two know each other and have some sort of shared history; she inquires about his parents, while he asks if she is “seeing anybody new,” but Bareisa plays coy about the exact nature of their relationship. The duo travel to a small town and begin what appears to be an investigation of some sort. Paulius has detailed, intimate knowledge of a very specific crime, and walks Indre through reams of forensic information. In due time it becomes clear that the pair are not, in fact, former lovers. Instead, Indre was once engaged to Paulius’ brother, Matas, who was murdered in the place they are visiting. Indre and Paulius have decided to retrace the steps that led to Matas’ death, albeit for reasons unknown (perhaps even to themselves). Indre and Paulius make stops at a restaurant, then pose as a couple to gain entry to the home of an elderly woman. Along the way, Paulius asks invasive questions of people they meet, demanding everything they know about the murder of his brother.

It’s all very ominous, everything lathered with the patina of a horror film. But as Bareisa reveals more and more information, Indres and Paulius’ pilgrimage makes less sense. Not only is the murderer already known, they have been arrested and convicted. This has all transpired well in the past. Everyone in the town acknowledges the crime, even if they aren’t particularly thrilled to keep talking about it with these interlopers. So what are our intrepid detectives hoping to find? Catharsis, perhaps, or the ultimate question — why? Bareisa allows details to gradually accumulate to form a disturbing portrait of not only murder, but abduction and torture. As is de rigueur for this kind of European art film, Bareisa shoots mainly in carefully composed, largely static master shots. It’s a familiar aesthetic, but he toys with it in interesting ways. Periodically, the camera will slowly pan away from our main characters to take in an empty road or deserted space. It’s as if Bareisa is trying to find something just beyond the borders of the frame, something intangible and elusive.

There’s a scene late in the film that further clarifies Bareisa’s intentions; in it, a young man who knew the murderer takes Indre to a deserted spot in the woods and proceeds to point out all the atrocities that have happened in the town. In one direction, a mass grave discovered after WWII, in another the home of a man who murdered his family, and so on. The implications are clear, and terrifying: it takes a village to foster these kinds of monsters, and Indre and Paulius’ attempts to wrestle with the existential stakes of this realization lead to a kind of breakdown. There’s no way for an individual to face the generational terror of our modern era. Bareisa allows his narrative to ultimately end with an opaque rebirth, or baptism. He doesn’t force the symbolism, and there’s no grand theme about forgiveness, only a grim understanding that sometimes we simply can’t comprehend the why of an event. Nothing is learned in the end, except that there are no easy answers, and the world is a worse place than one could ever imagine. 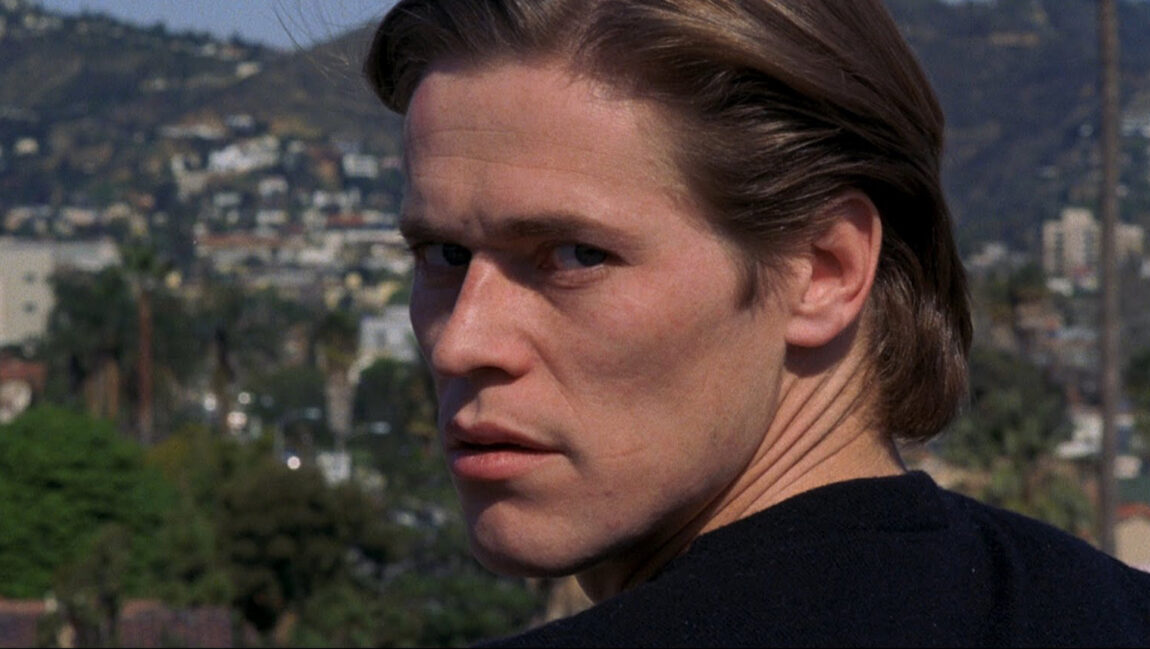 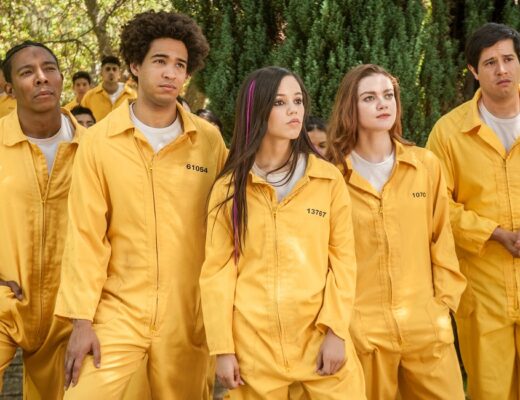 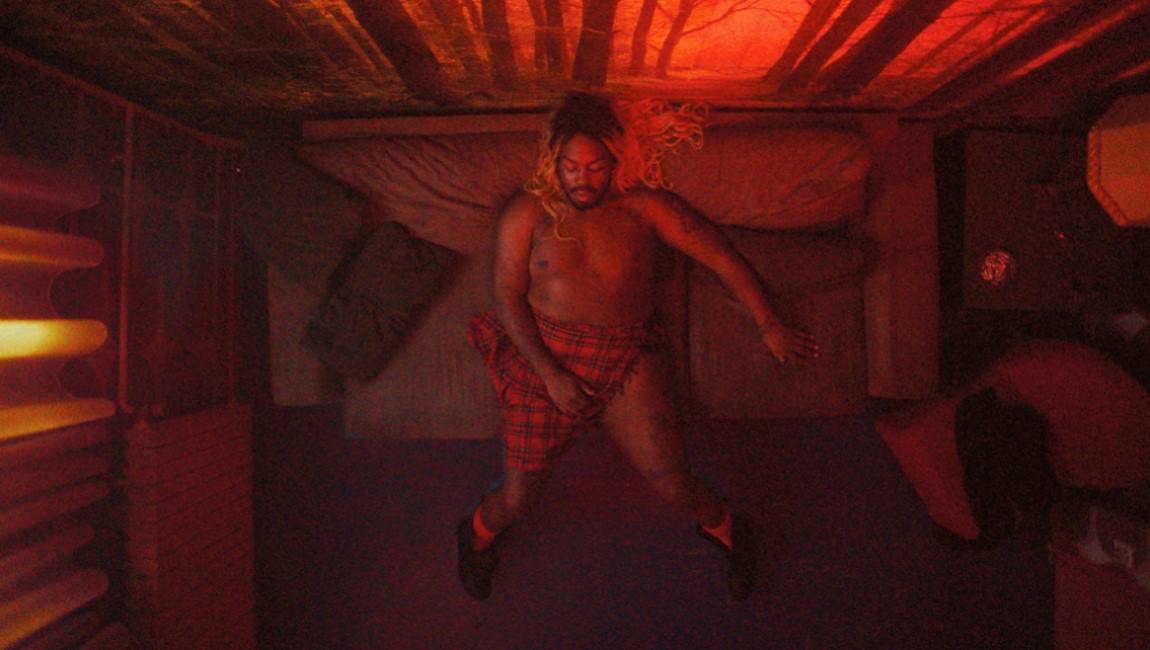 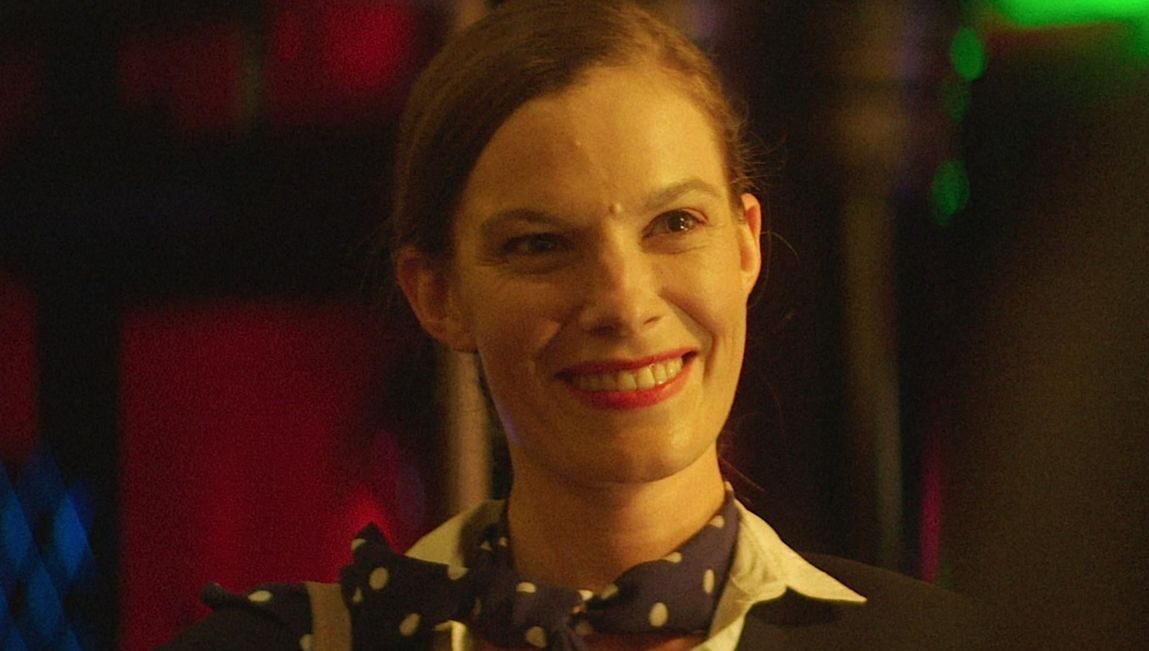