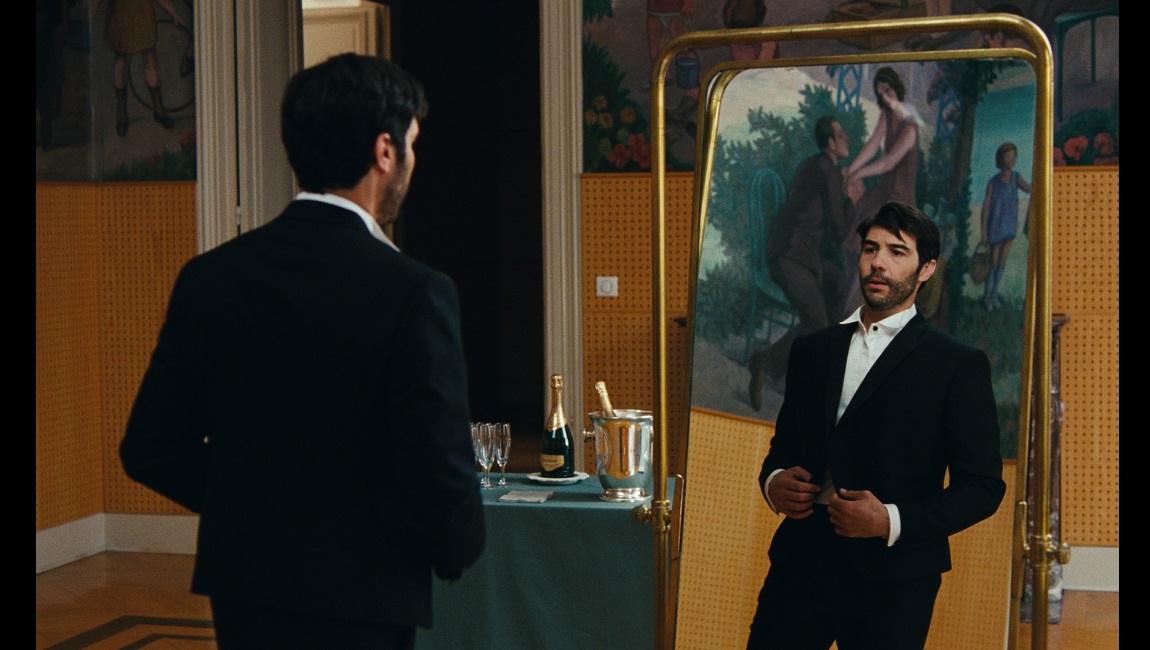 Serge Bozon’s follow-up to Madame Hyde (2017), Don Juan seems to continue that film’s revisionist update of a classic tale, while also returning in some fashion to the unorthodox musical genre that La France (2007) so brilliantly embodied. Here, the connection is much more narratively explicit: Laurent (Tahar Rahim), an actor who has been left at the altar by his fellow actor Julie (Virginie Efira), begins to see her face in nearly every woman he meets, before she comes back into his life, acting alongside him in a staging of one of the plays that explores the eponymous character.

From this simple set-up, Bozon instigates a dizzying swirl of scenes and techniques, constantly shifting to fit his screenplay co-written with his partner and fellow filmmaker Axelle Ropert. Initially, it appears as if the film will continue entirely in the absence of Julie: while he waits, Laurent begins interacting with a number of women in turn, each played by Efira in a succession of delightfully absurd wigs and costumes, where the line between his recognition of them as Julie or as a stranger is deliberately hazy. Contrary to the expectations engendered by the title (Laurent isn’t revealed to be an actor until after this first day), his attempts are uneven, fumbling, and often violently rebuffed, utilizing Efira’s fieriness and the hollowed-out obsession in Rahim’s eyes to great effect.

But once Don Juan begins focusing on the play, it becomes much more circumspect while still retaining its galvanizing capacity for surprise. A tight orbit is drawn between disparate characters: the director, the untested actress initially cast in the role that Julie will come to play, a wise old man (Alain Chamfort) who lives in the same hotel as Laurent. These scenes could act well in isolation, each reflecting another part of Laurent’s headspace and his willingness or unwillingness to pair off with people. A drama teacher, also played by Efira, gives a reading of the play that applies precisely to the film at large: neither Don Juan nor the women he seduces are especially interesting in isolation, and so things cannot be viewed separately, or the viewer should not be forced to take one side or the other.

This quality runs throughout Don Juan, nowhere more apparent than when Julie reappears and the two fall back in love. The pas de deux between her and Laurent is literalized by a number of dance poses that they float into during this section of the film, and the director’s decision to stage the play with an open background that leads into the outdoors gives the impression of “reality” bleeding into the play, the two becoming inseparably intertwined just as Laurent and Julie have become, or at least have appeared to.

Despite the use of sung musical moments at crucial junctures, Don Juan is almost a kind of deconstruction of the viewer’s expectations of a musical. Almost all the songs are solos, and yet Bozon has his actors stand almost totally still while his camera is mostly static, an oddly discomforting feeling heightened by the actors’ singing abilities. The three singing actors (Rahim, Efira, and Chamfort) can all hold a note, with Efira perhaps being the strongest, but Rahim, while not bad, does appear to be hesitant at most times, with his songs forming the majority of the film. His strongest musical moments, apart from a duet with Efira, might be the opening, where he moves in time to a piece of music, which is hilariously interrupted many times by a buzzing phone; and a scene at a wedding where people dance exaggeratedly around him.

The musical qualities of Don Juan might come through most forcefully in the strength of Bozon’s direction. Working on digital for the first time and without his usual cinematographer and sister Céline Bozon (the film was shot by Sébastien Buchmann), Bozon frequently shoots his actors just off the center of the frame, creating an angular feeling to many of his shots emphasized by the precise cutting that sharply shifts perspective and location within a scene. The colors are rich and bright here. Where the pastel colors of Madame Hyde served that film’s uncanniness well, the directness of Don Juan demands a bold approach that doesn’t sacrifice intricacy. In the confidence of his direction and the elusive turns of the narrative, Bozon supplies this in spades. 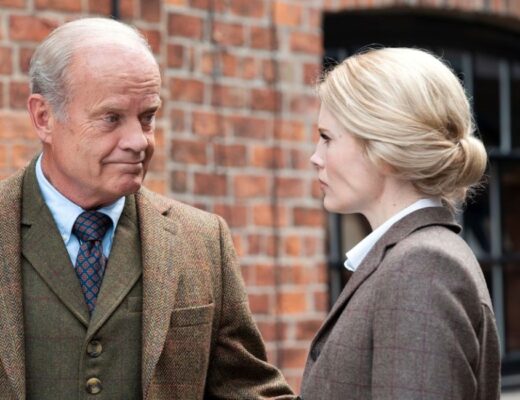 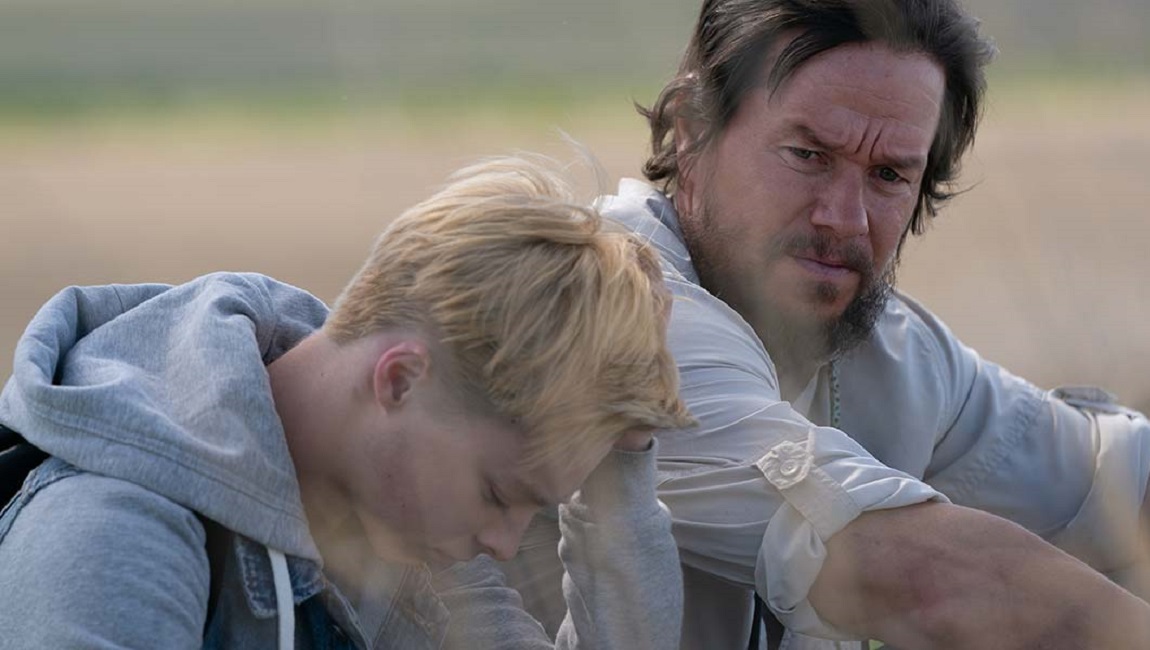 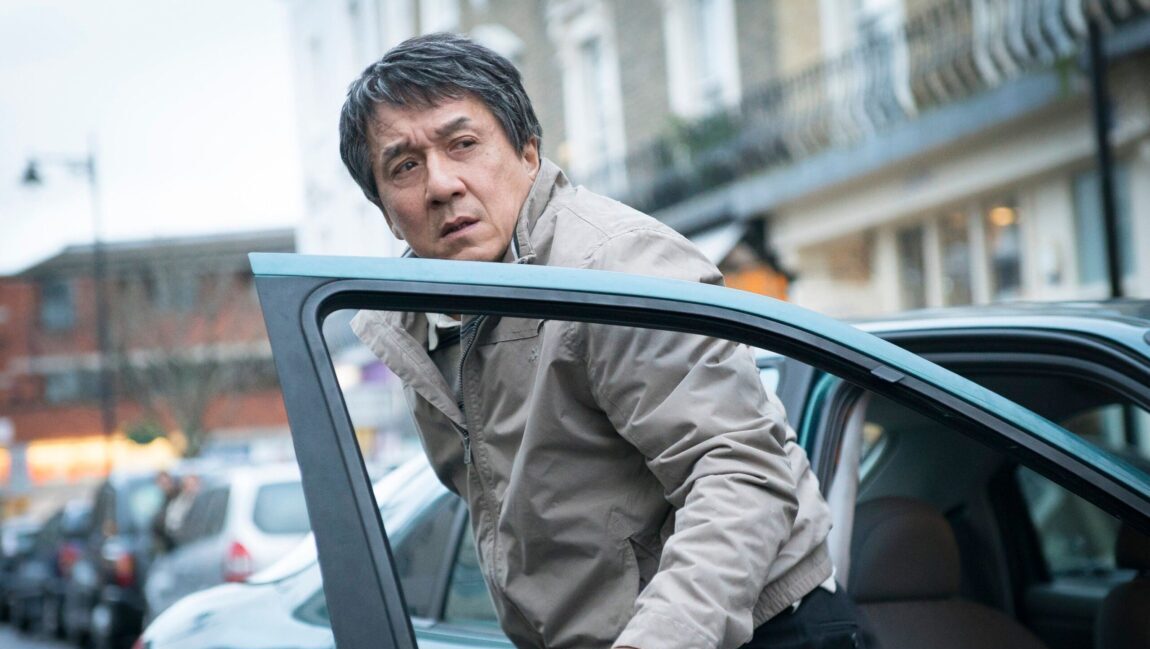 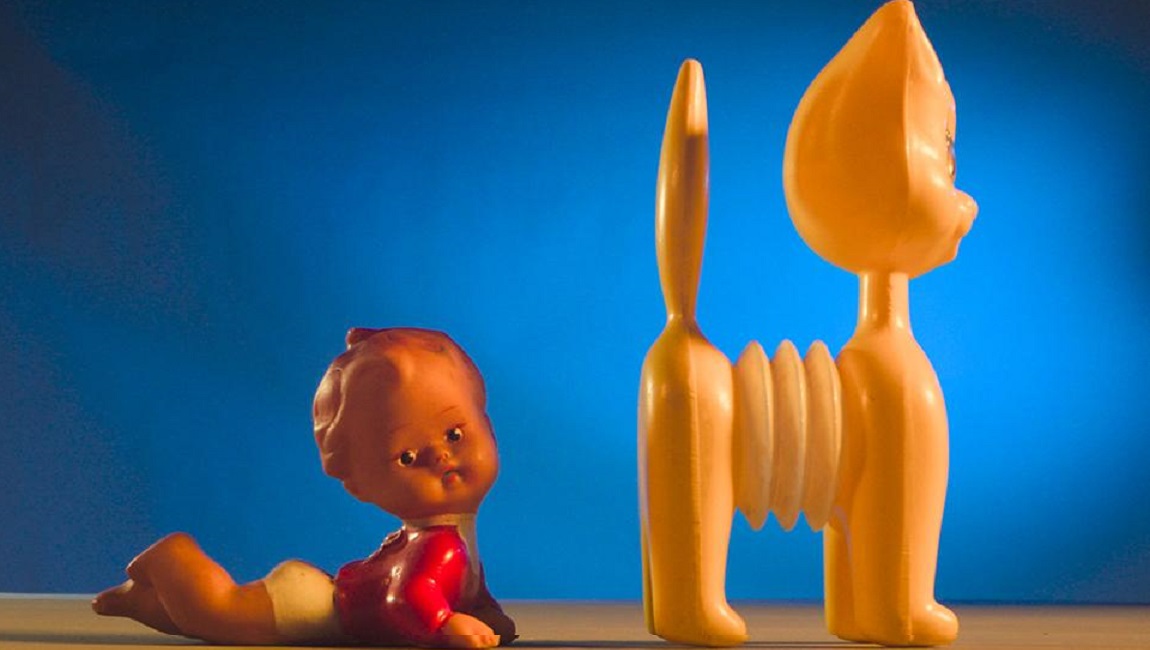