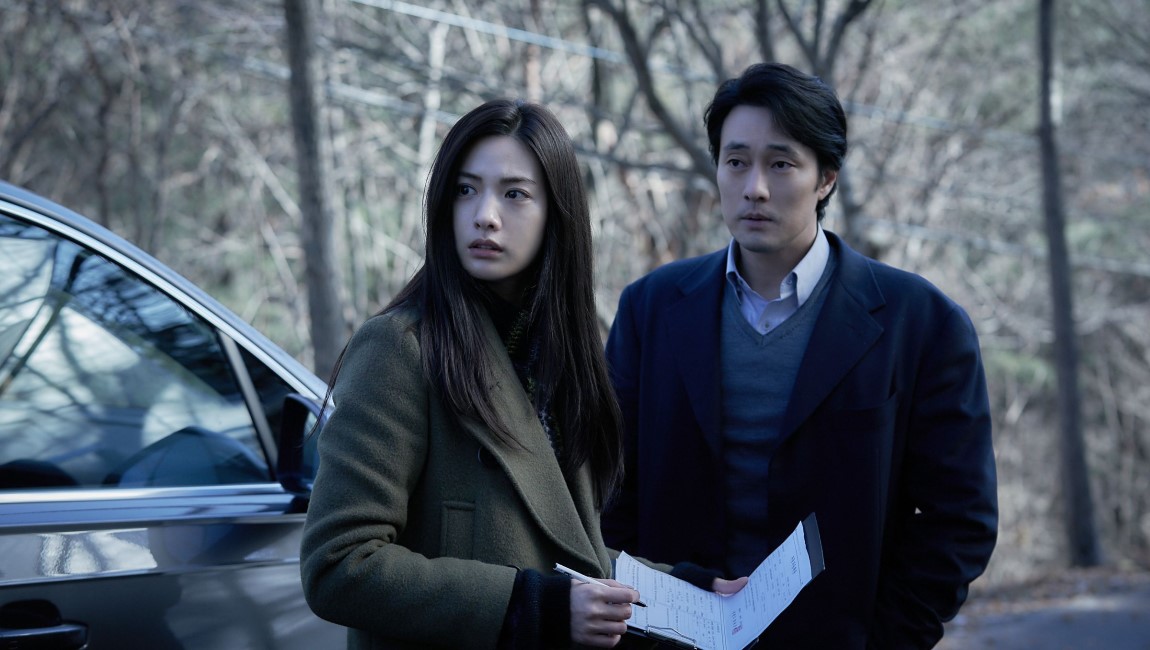 A wealthy man is deemed the prime suspect in the murder of a young woman after he is found in a hotel room with her dead body. Released from prison custody, for the moment, the man retreats to a mountain cabin, where he meets his prospective defense attorney, a no-nonsense, best-in-the-business type who demands he tell her the whole truth about what happened. What follows is a battle of wits between suspect and lawyer, trading theories of the crime as layers of backstory are revealed and everything turns out to be much more complicated than it appears.

Confession is an old-school thriller, a classical locked-room mystery, and a showcase for its three leads – the rare contemporary film that is mostly just grown-ups talking. Yoon Jong-seok’s remake of a 2016 Spanish film, The Invisible Guest, is brisk and efficient, foregrounding the mystery above the melodrama of its various theoretical scenarios. So Ji-sub, who starred in the 2009 Zhang Ziyi rom-com Sophie’s Revenge, plays the suspect, a guy who does something with computers, who is married to an also-wealthy woman, and who has been carrying on a multi-year affair with another woman, played by former pop star Nana. Some time ago, the man and his mistress were involved in a car accident where someone died. Rather than report the accident, they covered it up, and this crime is probably connected to the murder, which the man claims he didn’t commit. His attorney, played by Kim Yunjin (she played Sun on Lost), plays along with an initial theory, but then proposes alternate theories while also promising to help him cover up this crime. The film is thus mostly composed of back-and-forth exchanges between suspect and attorney, intermixed with more or less reliable flashbacks.

Confession is a stripped-down thriller that trusts its central mystery enough to eschew the kinds of gimmicks that mar far too many would-be mysteries these days (I’m thinking specifically of the nonsense-puking of Knives Out). At times, Yoon’s film recalls Alan J. Pakula’s 1990 classic Presumed Innocent – though that is more of a procedural-meets-courtroom drama, whereas Confession is really about two people in a room trying to convince the other that their theory is the truth. Yoon demonstrates admirable trust in his story, and his uniformly excellent actors, to sell the twists and turns and submerged motivations without trickery, last-minute reveals, or cinematic flashiness (though an homage to Psycho proved understandably irresistible). They should, but don’t, make ‘em like this any more – so be very glad when they do. 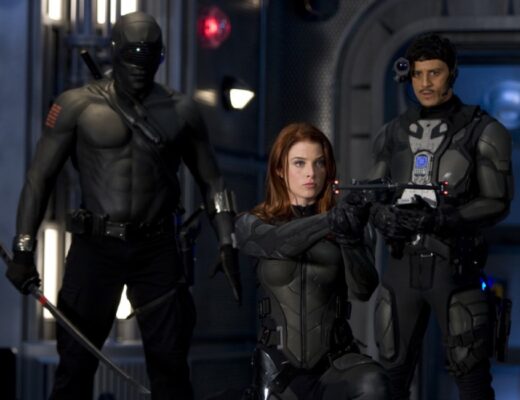 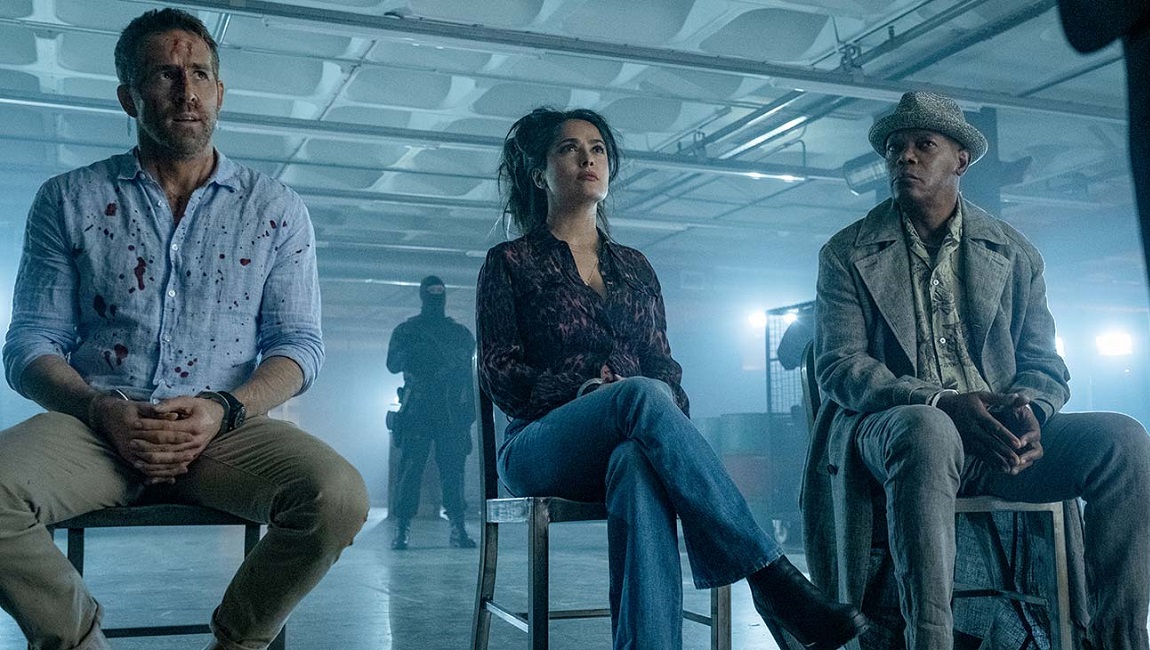 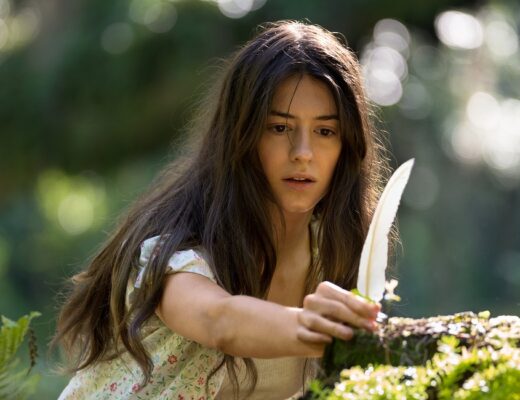 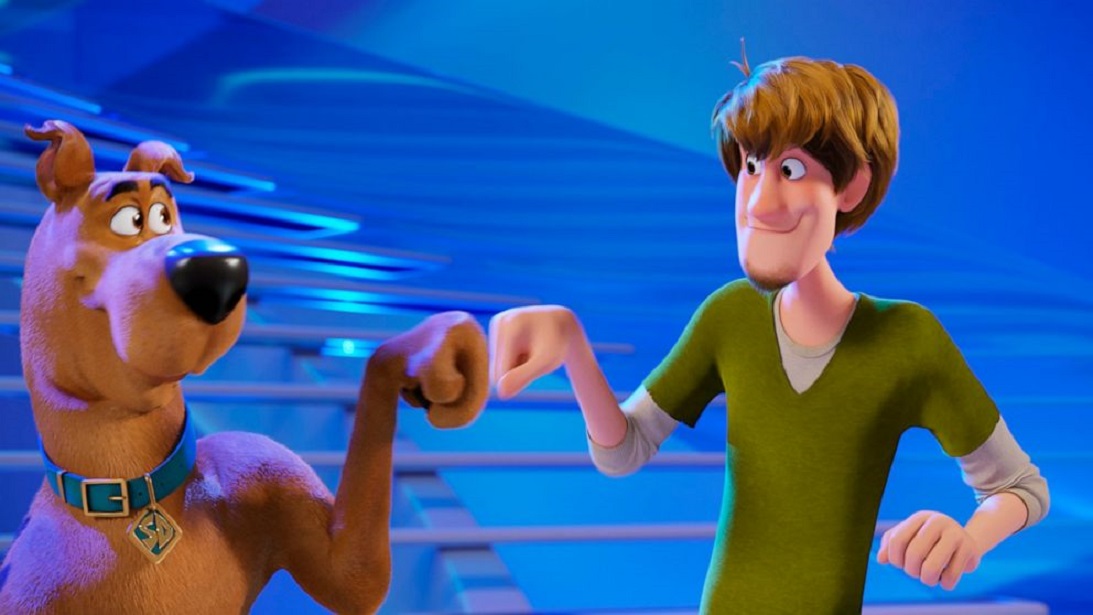 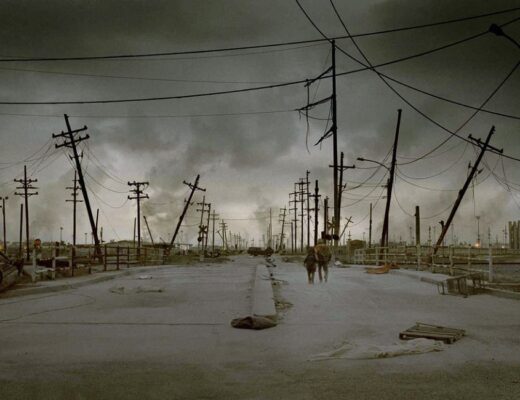