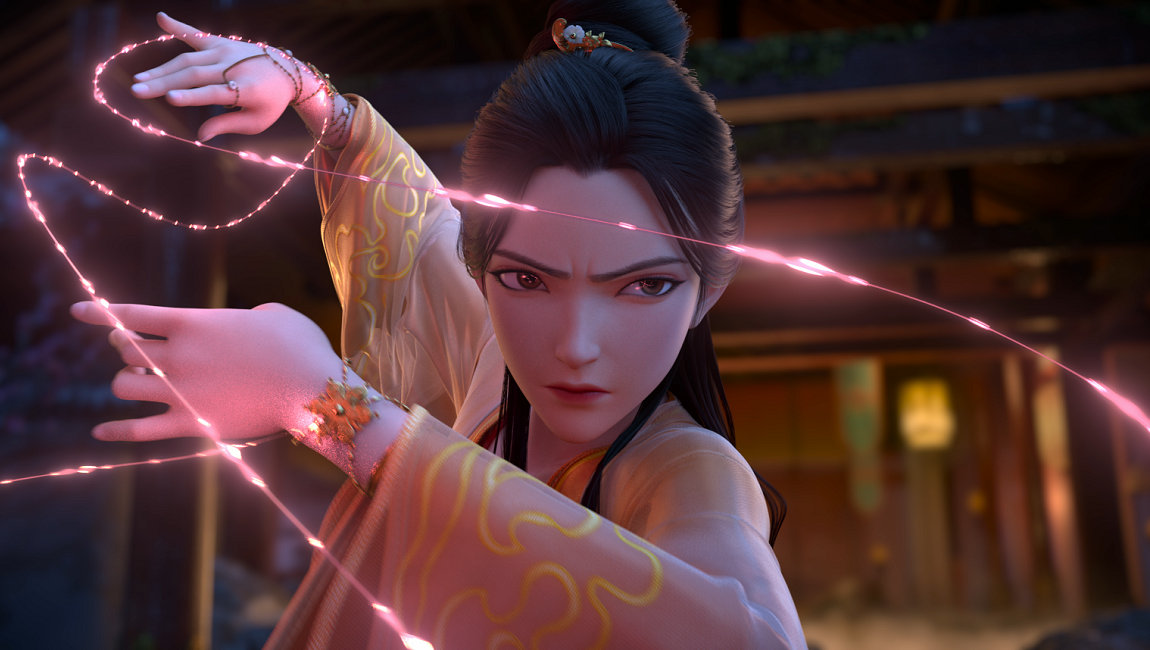 The latest film from Light Chaser Animation Studios, New Gods: Yang Jian, continues several ongoing trends in its development as a production house: first, a pivot from original animated features into the more lucrative financial footing of films rooted in ancient Chinese lore; and second, the utilization of this securer thematic base to explore bravura animation techniques and artistry that are frequently stimulating, if not always spellbinding. The rationale is by no means difficult to identify when works such as Monkey King: Hero Is Back (2015) and Big Fish & Begonia (2016) both secured sizable box office returns domestically ($153 million and $79 million, respectively). A renaissance of Chinese animation was signaled and has since been excitedly pursued, with Light Chaser at its forefront. The company — as mentioned above, presumably taking notes from Monkey King’s box office — has released four films in a three-year span (2019-2022) focused entirely on legendary figures: White Snake, Green Snake, Nezha, and Yang Jian. One is left to assume that titles such as Cats and Peachtopia just weren’t connecting with audiences for reasons unknown. 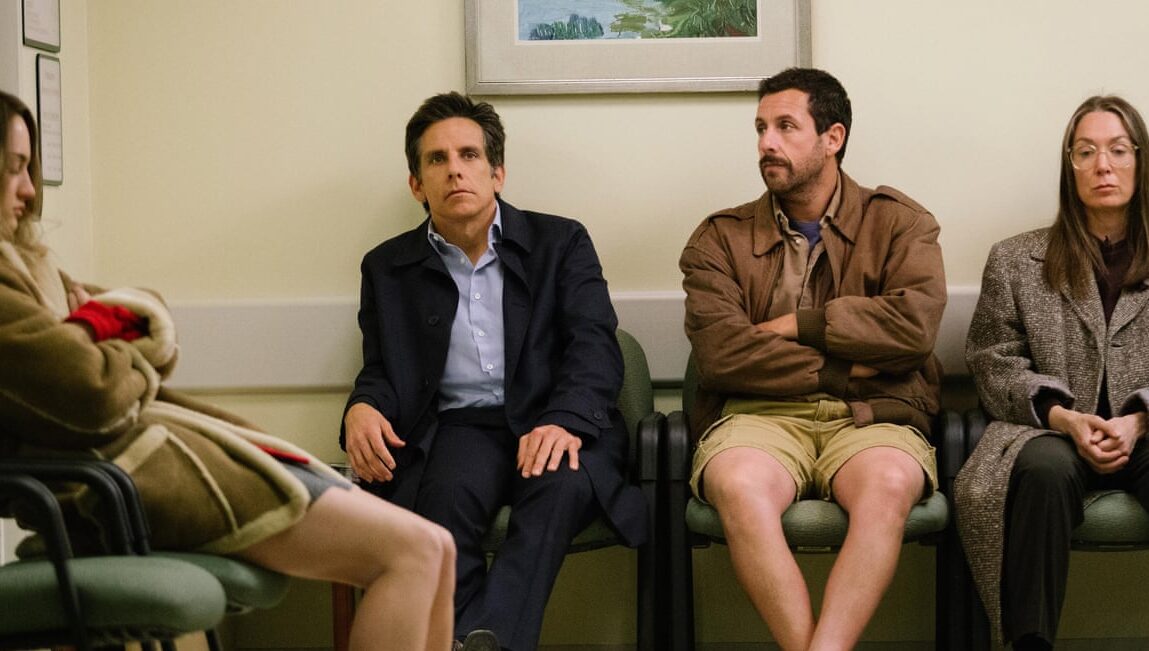 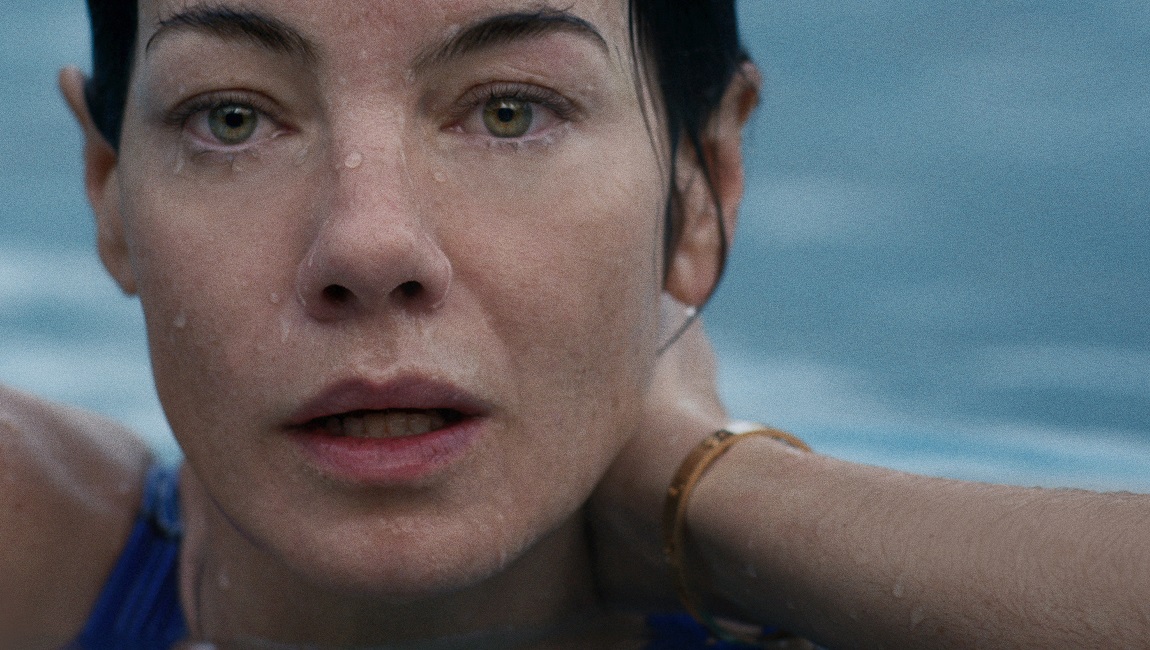 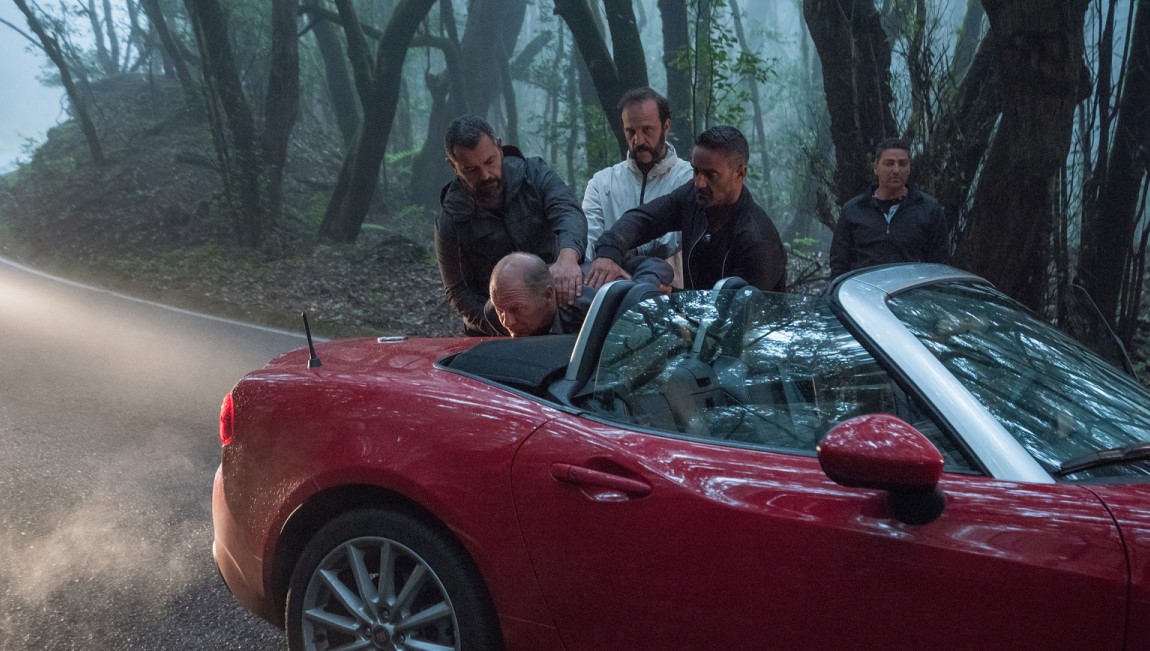 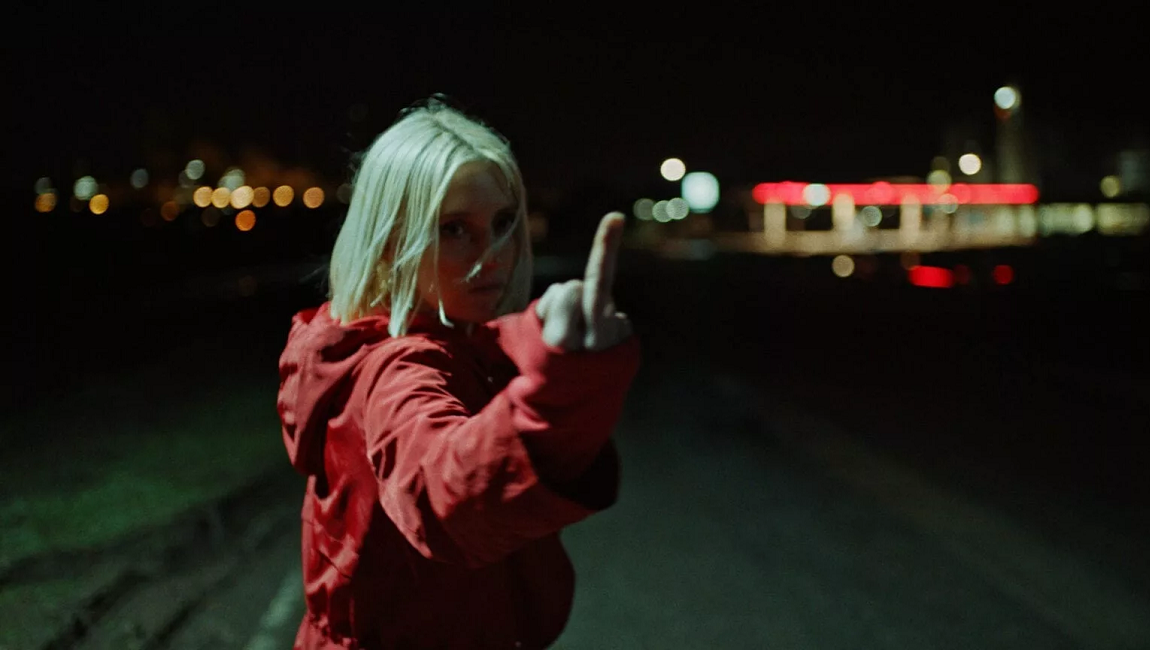