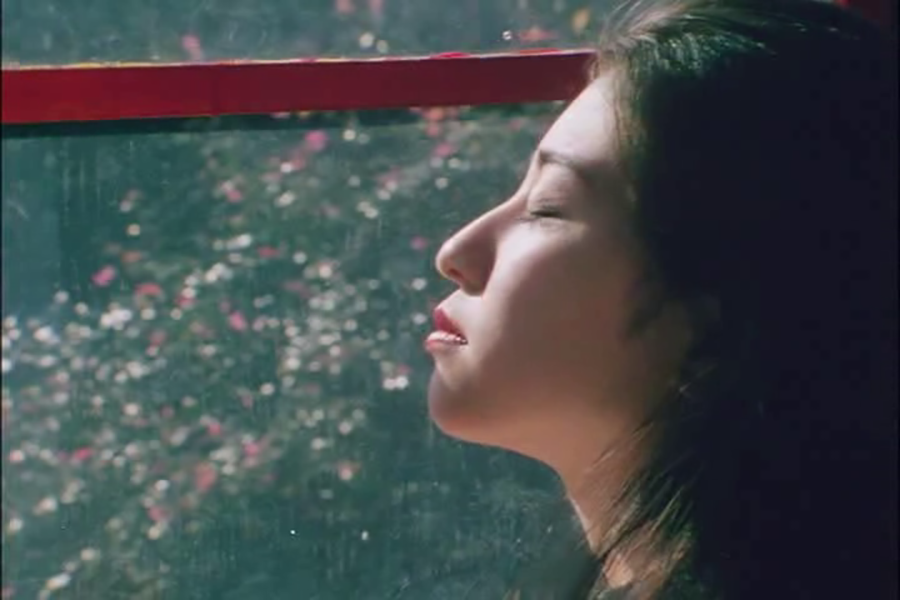 I Am Keiko is a film caught within the dimensions of its maker’s head, composed of and consumed by the limits of that brain’s capacity for thought. This is a statement of fact, not a value judgment, and a twofold statement at that. Sion Sono may have directed I Am Keiko but Keiko herself, a 22-year-old waitress grieving from the recent loss of her father to cancer, is positioned within the film’s fictional framework as the sole author of its images and structure, with the film we’re watching ostensibly a celluloid diary transmitted to us as we’re witnessing it. Keiko plainly addresses the parameters of her film in voiceover: in exactly one hour and one minute’s time—she dictates to us as we contemplate the ticking of a statically framed clock—we will finish watching a series of recordings from her daily life, over which she will exercise total freedom with regard to the content and means of expression. Keiko is also implicitly forthcoming about her lack of a grand idea: “Sometimes I feel bored because of time,” she admits, shortly after presenting, in rambling deadpan, a detailed taxonomy of her accrued life experience in seconds, minutes and hours. Of course, Sono is the real figure pulling these strings, but as the author behind the author, he’s granted no reprieve from this hermetic constructed headspace. There’s no coup de cinema to put Keiko in perspective. In fact, I Am Keiko seems to emerge, creatively speaking, from the same tabula rasa state to which Keiko is resigned after her father’s death (tellingly, an onscreen dedication to Sono’s late teacher precedes the film proper).

A conceptual work fixated on the interplay between self-imposed rules and the mitigating drama of thought.

On a purely objective level, Sono’s is a film made without an idea beyond the creation of enough material to fill a pre-allotted temporal real estate, but the meaning of I Am Keiko paradoxically lies within that seeming non-idea. When loneliness and futility are enveloping, can the mere act of creating cinema stave off the void? If within the moving image’s very DNA is the crushing reminder of time elapsed, how can it? While never Keiko’s explicit considerations, these questions anchor in melancholic reality the film’s moment-to-moment eccentricities. In one scene, Keiko gazes into the camera lens for five minutes; in another, she dons a wig and acts out “Keiko’s News Today” from a DIY reporter’s desk; in another, she offers only a fragmented view of a kitchen table upon which remains of her past have been carefully arranged. Nearly all these vignettes take place in her apartment, an artfully furnished studio space painted in garish primary colors (perhaps another project recently undertaken as mental distraction?), with one notable exception being an open field where Keiko plods through knee-high snow, methodically counting her every step out loud just as she narrated the ticking of her clock earlier. The landscape recalls that seen in the conclusion of Hollis Frampton’s Zorn’s Lemma, another conceptual work fixated on the interplay between self-imposed rules and the mitigating drama of thought. And as with that tightly wound and endlessly suggestive cinematic artifact, I Am Keiko cuts off exactly when promised, at which point it’s finally freed from Sono-cum-Keiko’s collective headspace. Now we’re the ones counting the seconds as they pass. 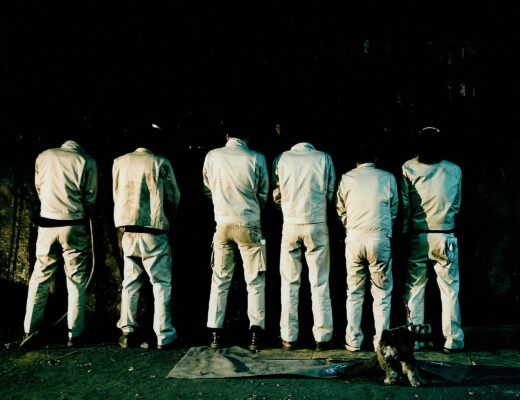 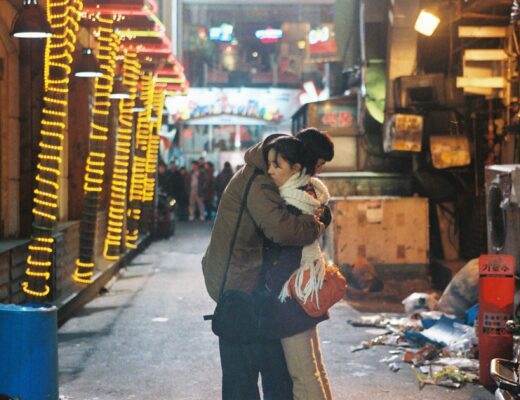 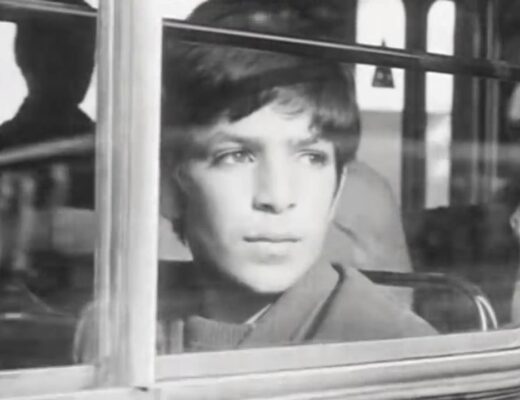