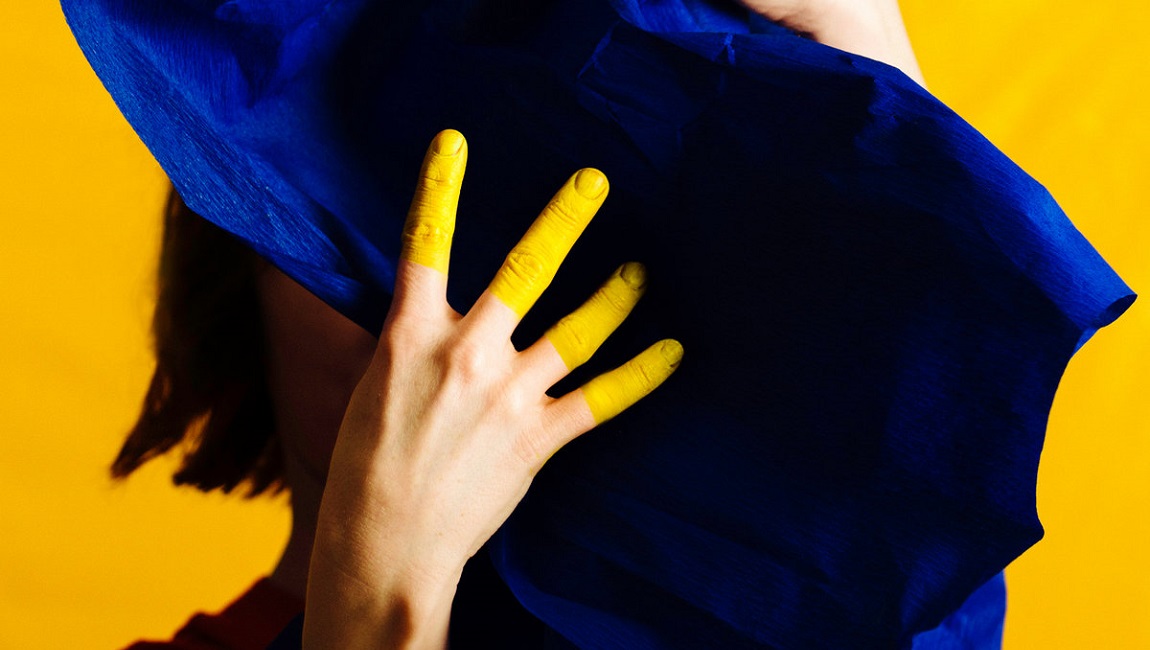 On Stine Janvin’s previous records, the Norwegian artist presented her wide-ranging vocals in a more-or-less unadulterated manner, allowing the otherworldliness of her sound to also feel intimate. She alters that approach for Fake Synthetic Music, marrying her voice to electronics and providing soundscapes that are as hypnotic as they are sterile. While artists who utilize extended vocal techniques are often commended for showcasing the boundlessness of the human voice, Janvin must have found such claims shortsighted. In an interview with C. Spencer Yeh, Janvin commented on her time spent in the free improvisation scene, noting that it’s “never actually free because somehow all the musicians know how to improvise in this free setting. It’s a kind of language even if you claim it not to be.” Her skepticism leads us to the systematic networks of beeps and loops that make up Fake Synthetic Music. While tracks such as “Like Right Now,” “Lean In,” and “Zen Garden” make it easy to trace back sounds to their human source, Janvin’s electronic processing strips her voice of all warmth; her vocals are utilized for their basic aural qualities and decontextualized through her meticulous editing. The result is nine tracks of dizzying rapture, all the more impressive given the small number of elements used. The prickly dance of “GLITCH,” the cryptic atmosphere of “LIPS,” and the distressing sensory assault of “Tripple A” find Janvin consistently coming up with ways to ensnare her listeners. In part, this is due to the discrete rhythmic patterns she employs, which create a strobing effect that recalls EVOL’s Proper Headshrinker and Secret Thirteen mix. Unsurprisingly, it’s by scrapping familiar methodologies that Janvin is able to push her voice into the most unrecognizable places. And given that decades of work from experimental vocalists have allowed for a familiarity of the human voice — both its capabilities and consequent limitations — Fake Synthetic Music is refreshing because it makes the instrument feel alien once again. 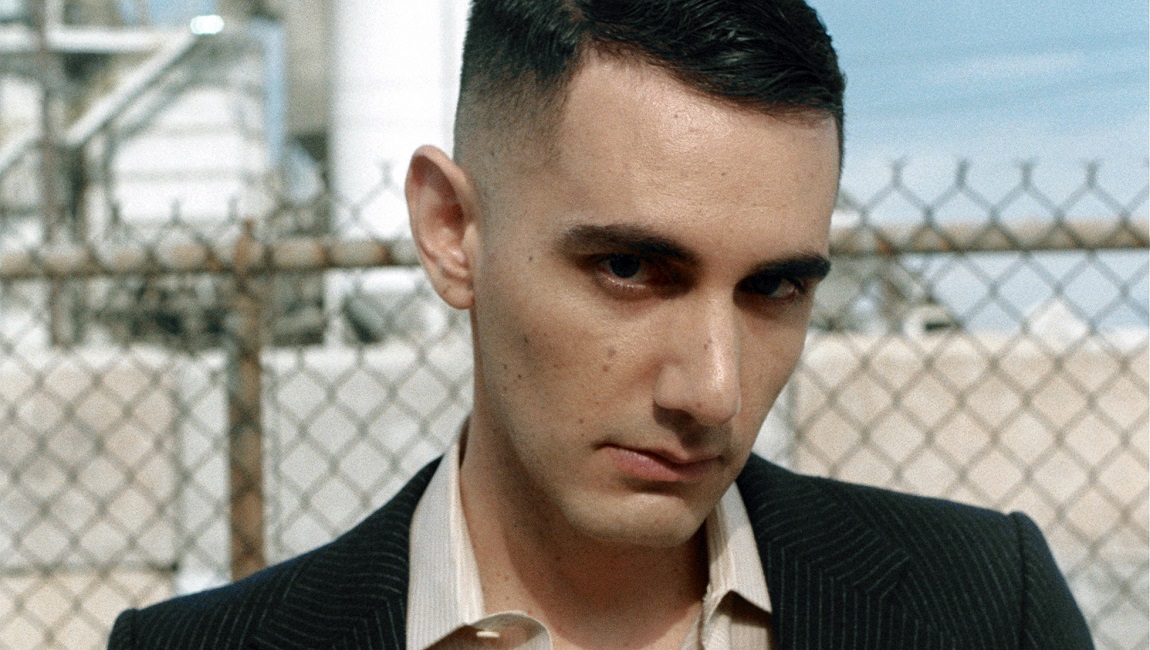 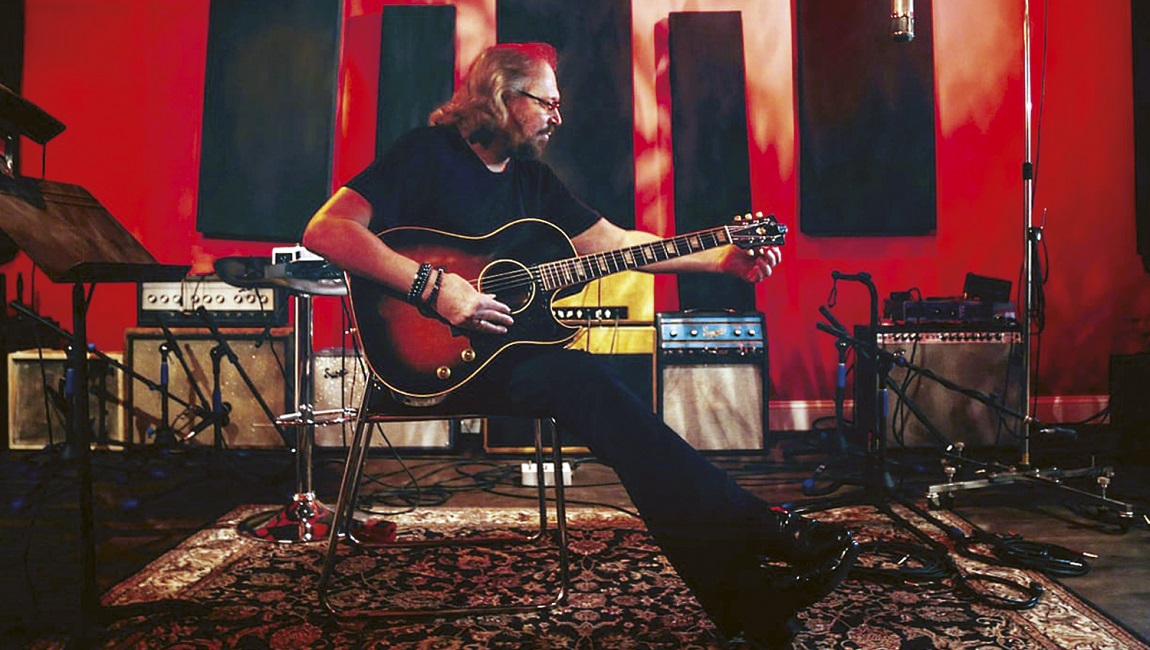