Deftones have somehow managed to remain relevant since they first emerged out of the nu-metal explosion of the late 1990s and early 2000s, but to associate them with such a short-lived genre that is riddled with criticism is to do the band a large injustice. Unlike many other acts of that era, Deftones have continued to evolve their sound and aesthetic in order to become the entity they are today. A seamless fusion of metal, hardcore, dream pop, shoegaze, and electronica contributes to the band’s novel sound. In 2000, Deftones released White Pony, their third album, which has undoubtedly become their definitive release. Since then, the band has steadily released albums resulting in a total of 10 to date, with Ohms being their most recent. Following 2016’s Gore, which many fans found to be an underwhelming and disjunct collection of songs, there was quite a lot of anticipation to hear which direction the band was heading in with Ohms.

There are elements here that fail to be initially engaging: The third track, “Urantia,” opens with a punishing, heart-racing riff and quickly leaves the listener longing for that energy to continue as the song descends into a slower, dreamy groove. These parts feel unengaging upon first listen, but that’s not the only thing this album has working against it: Deftones, although beyond impressive in their musicianship, have never been a band to dive into extremely technical or complex songwriting. Even so, many of the tracks on Ohms follow a fairly predictable song structure with plenty of repeating parts. This formulaic approach is not completely new for the band, but there is something on this record that makes Deftones sound less experimental and forward-thinking. The title track of the record follows a basic verse-pre-chorus-chorus flow without ever truly packing a punch, but thankfully “Ohms” is one of the least exciting tracks on this project. In some sections of the record, vocalist Chino Moreno’s performance leaves something to be desired; his melodies occasionally so buried that they can feel like an afterthought.

In true Deftones fashion, Ohms takes time before it’s full effect can genuinely set in. The initially disappointing decline of tracks such as “Urantia” and “Headless” end up serving as sonic textures that compliment the heavier parts. When all the energy (and then some) returns at the end of the former of these two, it’s more satisfying than if it were to have relentlessly kept on from the start. Through this push and pull, the mellower aspects emerge as essential parts of these songs, ones that prove themselves as catchy before you know it. Despite Ohms being the band’s tenth full-length album, their strategies for crafting unique songs have been far from exhausted. The last couple minutes of “The Spell of Mathematics” is a hypnotic trip, one featuring finger-snap/clapping sounds so warmly mixed that it makes it difficult to want the song to end. “Pompeji” employs something similar as the track closes, but this time an expansive soundscape is created by keyboardist Frank Delgado as he hangs on imposing, haunting notes interwoven with sounds of waves and seagulls. (Finger-snaps and beach sounds have an understandably cheesy connotation, but the way Deftones incorporate them on this album is both acute and artful.) “Radiant City,” which may be the most important track of their past two albums, opens with an aggressive, nasty bass groove and never lets up. The chorus is an anguished blend of harsh vocals, thunderous guitars, and an oozing synth progression that bleeds a simple yet beautiful melody into the background.

Overall, Ohms is a fresh, classic, and decidedly mature addition to the Deftones catalog; the dualism of rage and meditativeness that has been so vital to the persona of the band still shines through, taking listeners on a sonic journey into some dark, surreal corners — and, ultimately,  producing songs that are deeply rewarding to listen to. Their countless, rich layers become all the more seductive with time, and not merely because one gets used to them: they’re just simply a lot to take in at first. The allure of Deftones is their intoxicating mystique that keeps fans returning for more, even when the band throws the inevitable curveball. Ohms is not the group’s most powerful, but it is a cohesive project that combines and utilizes some of the best elements of the band’s work leading up to this point. 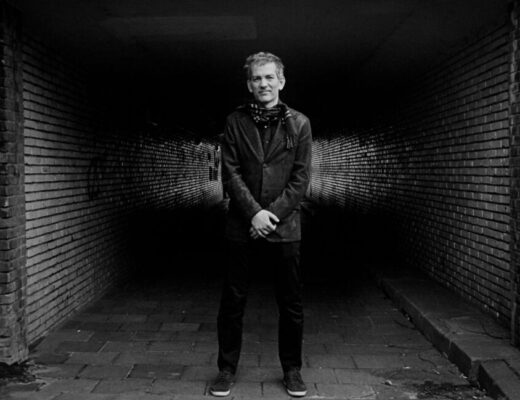 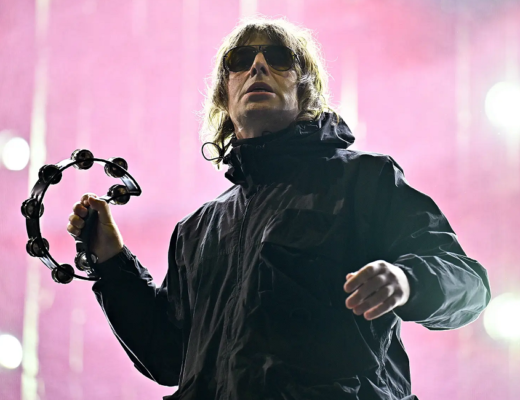 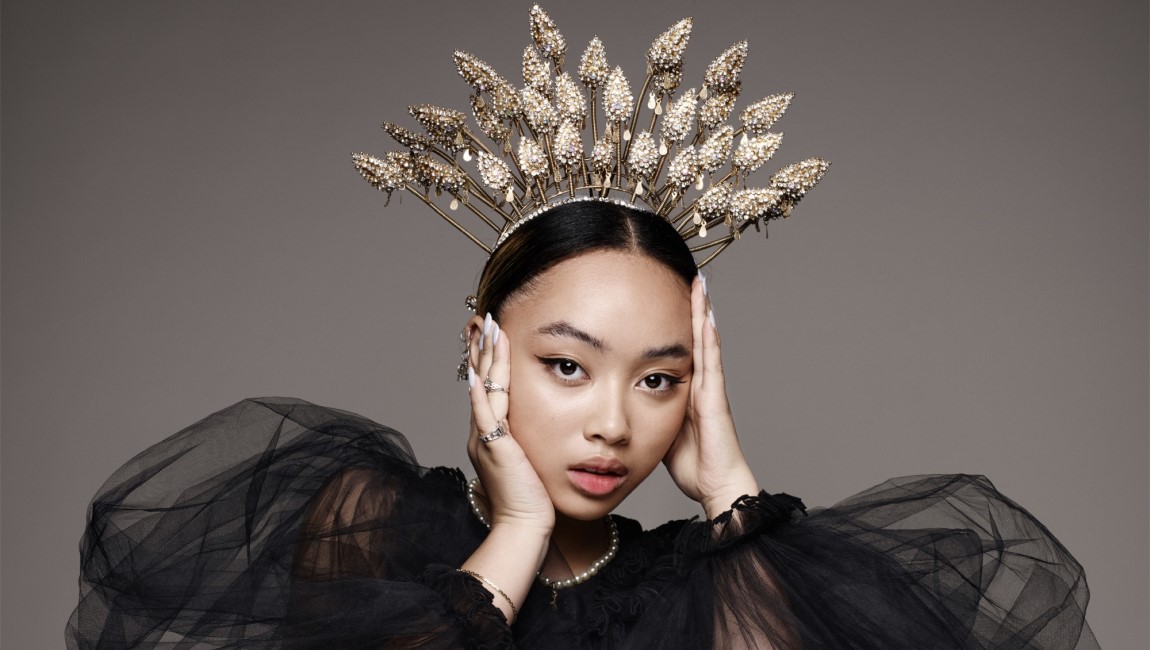 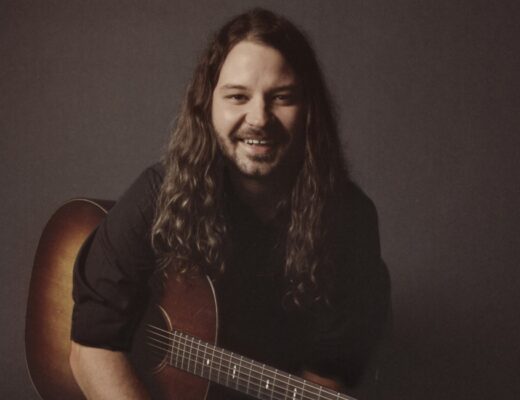 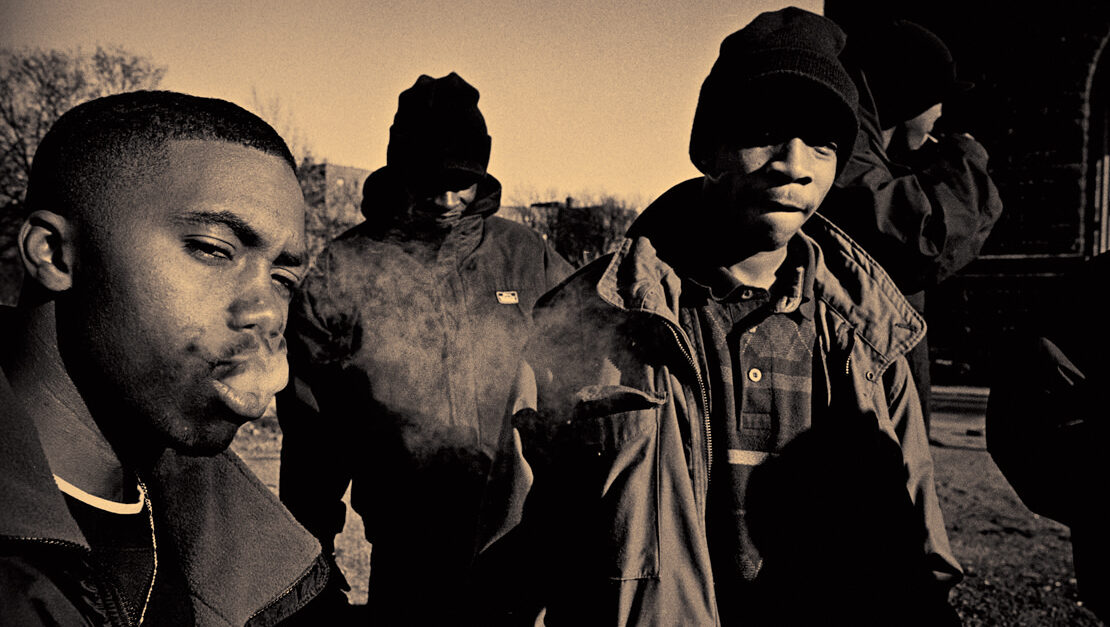