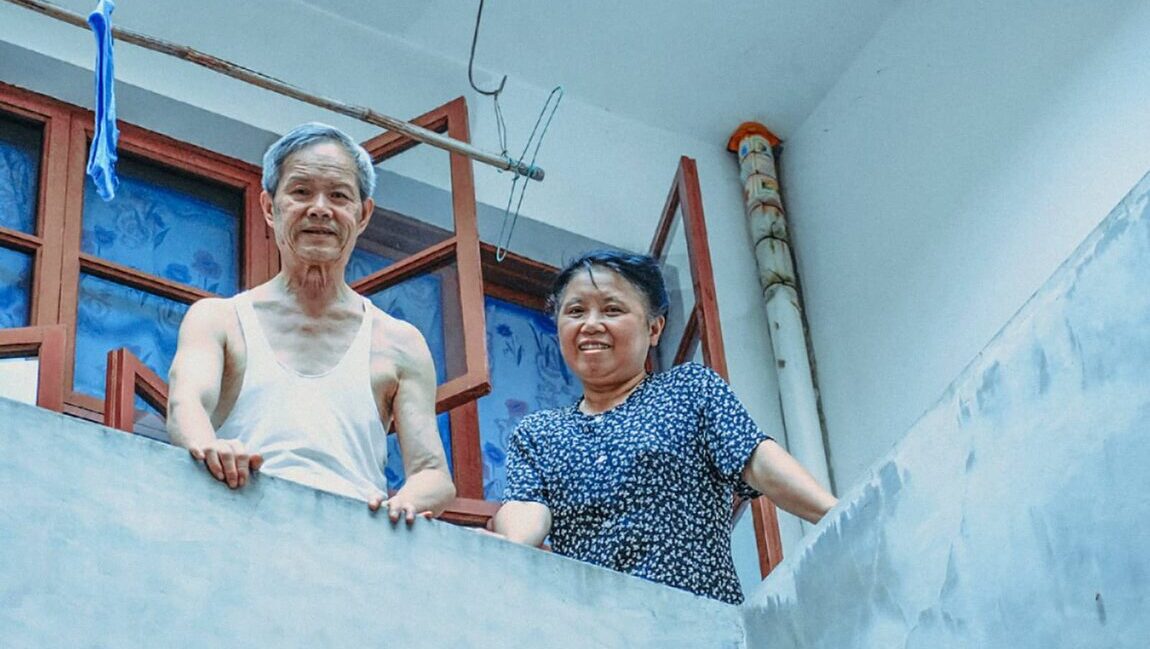 YouTube has made it easier than ever to disseminate the solipsistic musings of just about anybody — as we all have a tendency to willingly broadcast every aspect of ourselves online. Credit director Lu Qingyi for taking who-knows-how-many hours of home movie footage from his family and shaping it into an honest to goodness film. His Four Springs is an account of primarily Lu’s father, Lu Yunkun, and his mother, Li Guixian, who live in the small town of Dushan, in Guizhou province. The filmmaker imposes a simple structure to help organize his footage, beginning with the preparations for an upcoming festival in 2013, and then continuing a cycle, annually, through 2017 (with a brief coda covering some of 2018). It’s mostly simple, observational stuff; Lu’s parents go about their daily lives preparing meals, planting things in their garden, fussing around with newfangled technology, visiting with friends and extended family, etc.

But Lu’s filmmaking strikes a nice balance between off-the-cuff footage — usually handheld, mobile, and close-up — and more precise, carefully framed shots, often used to transitions between scenes. Lu has a great eye, finding geometric precision and a pleasing symmetry in the local architecture and stunning landscape vistas during frequent countryside excursions. This is all pleasant enough, if a little banal, until a bombshell hits: During the second section of the film, in late 2014, Lu Qingyi’s sister, Lu Qingwei, falls ill and then passes away. It’s all the more shocking for how suddenly it transpires; after what seems like endless amounts of time spent on his doddering (but adorable) parents, Qingwei’s illness is introduced in one single, almost violent edit. We are thrust into the hospital and then she is simply…not alive anymore. Her death becomes a kind of structuring absence throughout parts 3 and 4, as everything is now viewed through a lens of grief and loss. Four Springs eschews any blatant political angle to simply chronicle a life, a family — and a marriage that has survived for decades. It’s a beautiful hymn to both the mundane and the monumental, which together comprise each of our lives. 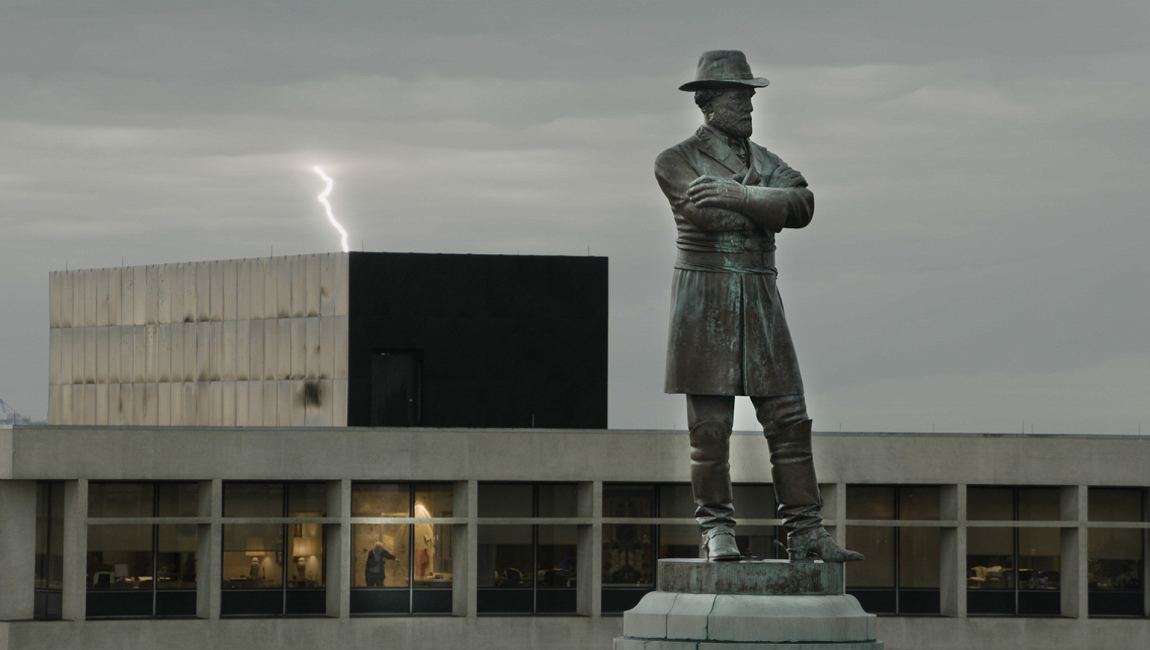 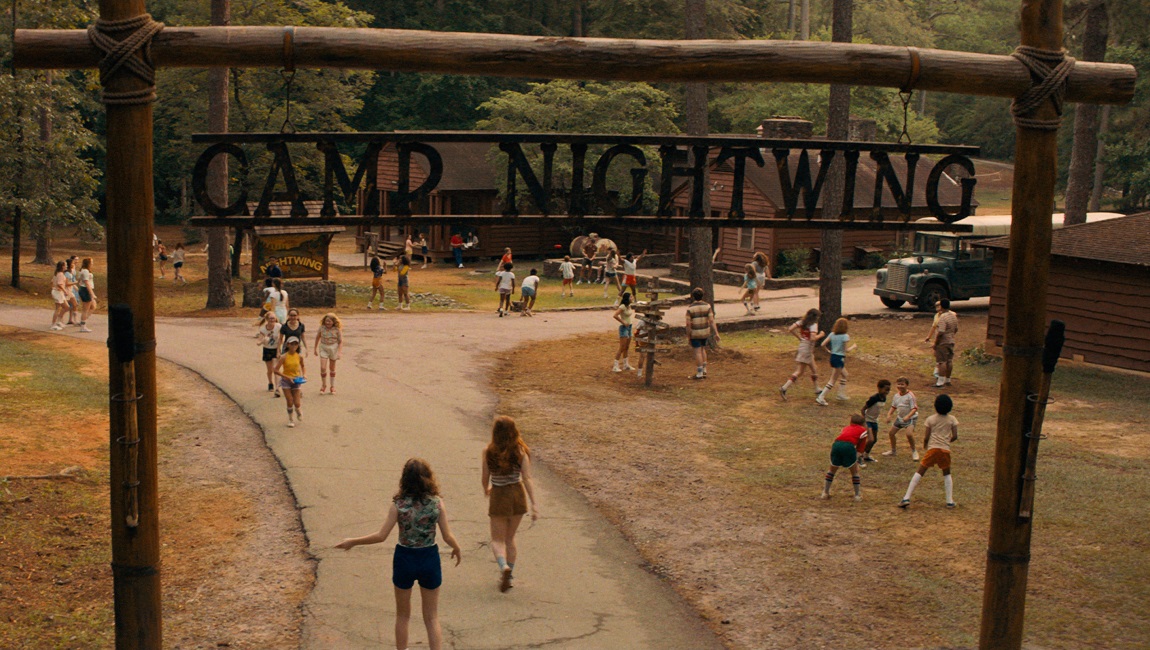 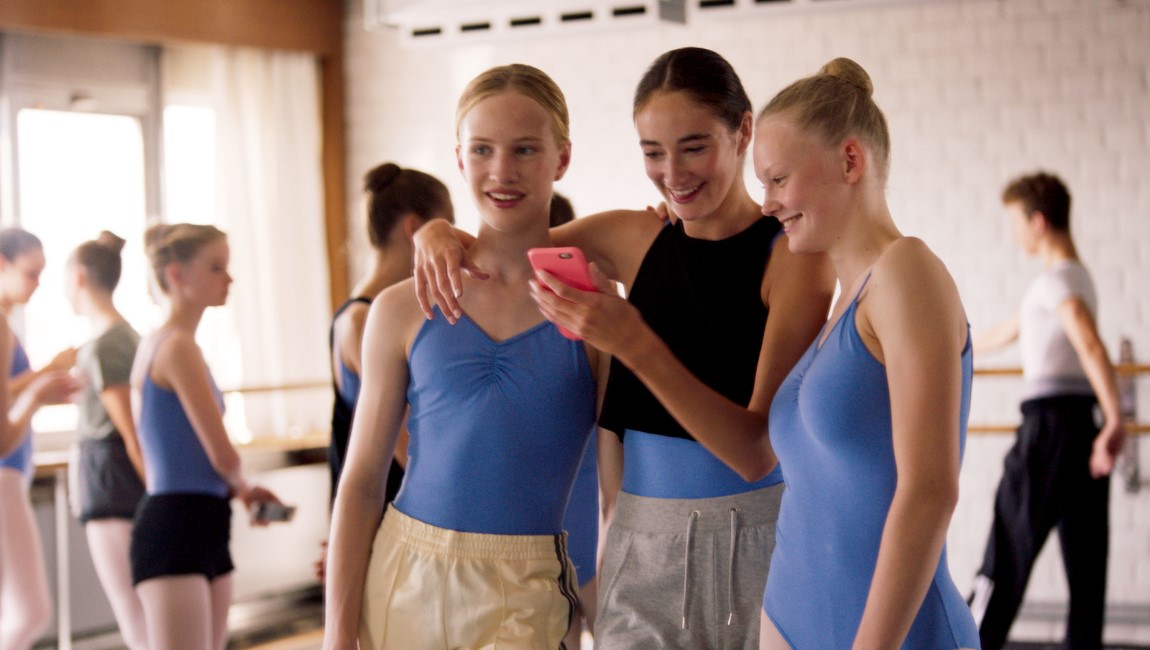 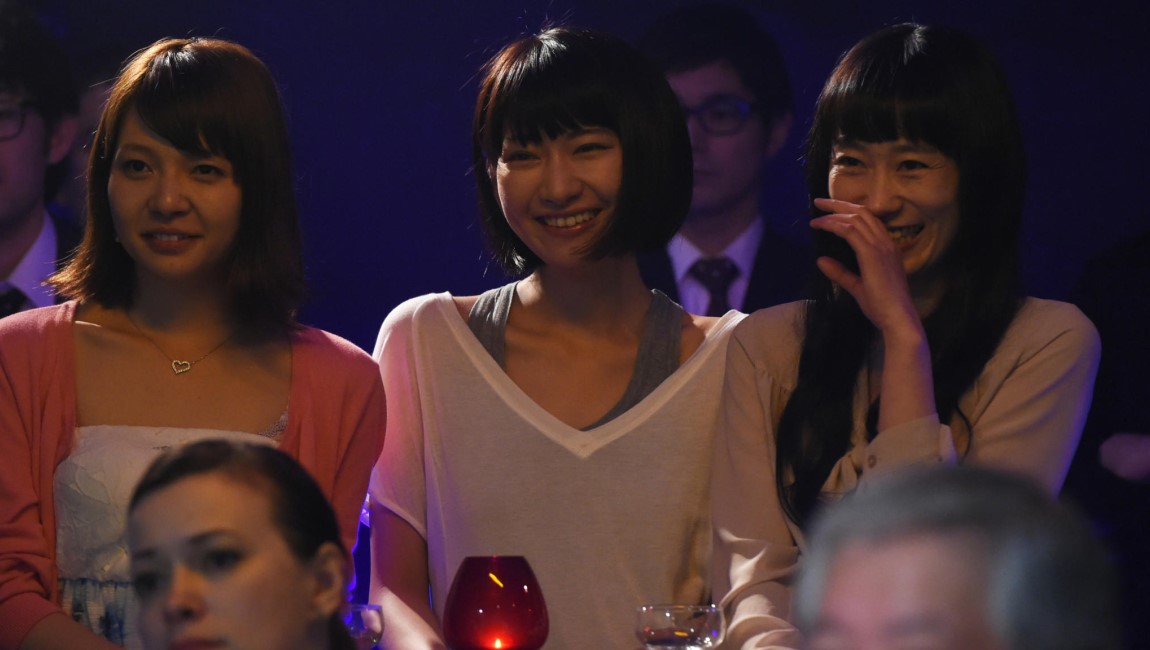