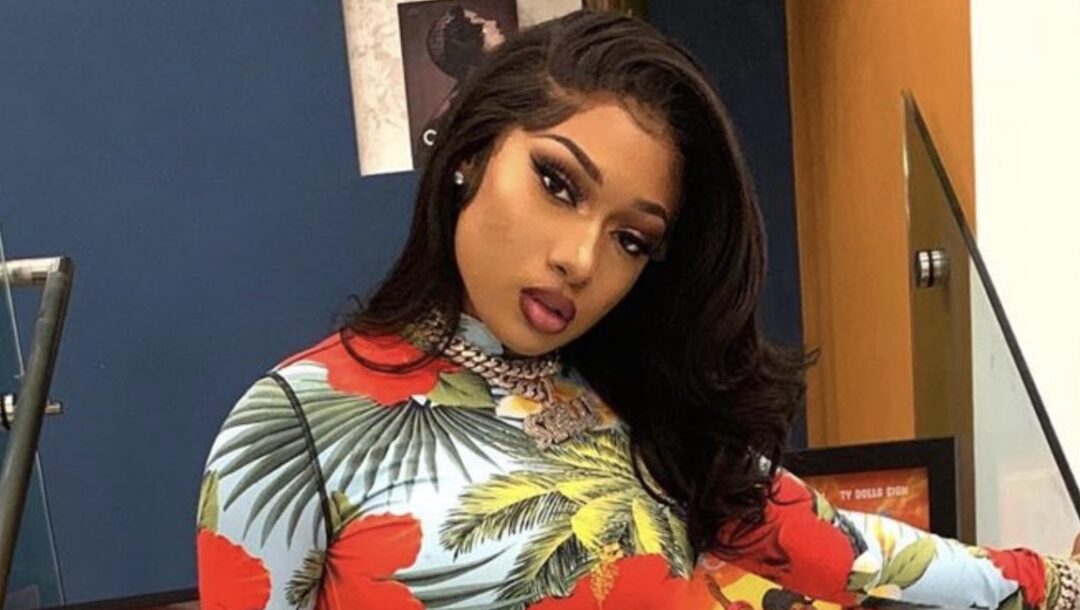 Three albums in and Megan Thee Stallion’s sound hasn’t changed much; instead, it’s the world that’s started to catch on. More expensive sound mixing and Juicy J co-sign aside, Megan has always been a boss and she’s well aware of it. The playful swing of “Realer” gets demolished by her front-and-center presence, both in flow and menacing spoken word brags which stand-in for the hook. It all builds to a sing-song diss: “You’re shit ain’t pop / Cause it ain’t hot / Keep talkin’ trash / I’ma come take you out.” Already, she’s getting accused of ghost-writers, although if anyone cared to follow her on social they’d know this is expressly ridiculous — since you can glimpse her constantly performing raps on the spot. Her fanbase, “Thee Hotties,” fittingly appear far more loyal, and organically cultivated, in a rap climate full of No Jumper-led clout chasing. Like fellow up-and-comer DaBaby, Megan is all substance, no charade; she isn’t here to play games or waste anyone’s time. She’s here to fucking rap: “I don’t even have to fuck him / He just love how I talk,” she brags on inimitable “Money Good.” And when DaBaby shows up for a  30-second feature on “Cash Shit,” he says it all: “Look how she walk / Look how she talk / She sexy.”

Megan’s sex appeal isn’t the main attraction but it’s impossible to ignore; her name “Thee Stallion” is a Southern thing, denoting a ‘fine & tall’ girl. Her liberal use of the “uhhhh” ad-lib (preferably delivered with the tongue out) is sexually suggestive, a taunt, a competitive display of disgust, and a method of bouncing right back into a verse — such as on “Pimpin,” where her flow playfully syncopates with the bass before getting kicked into triplet overdrive. Though similar to DaBaby, Megan could benefit from ironing out some weaker points — specifically the more melodic tracks here, like “Best You Ever Had” and “Big Drink,” which aren’t poorly performed per say, but are so out of Megan’s wheelhouse that they feel more like roadblocks, a problem which also plagued 2018’s Tina Snow. On that album, this aesthetic felt more part of the concept of the sleazy R&B singer depicted in the album art. While it’s nice to know that 2019’s resurgence of traditionally talented, flow-forward rappers is, thanks to Megan, not as painfully corny as once thought by this self-described SoundCloud junkie, there is a lingering sense of Megan’s untapped potential here too. Later cuts like “Ratchet” and “Sex Talk” mostly mirror the initial high fomented in “Hood Rat Shit” and “Simon Says.” 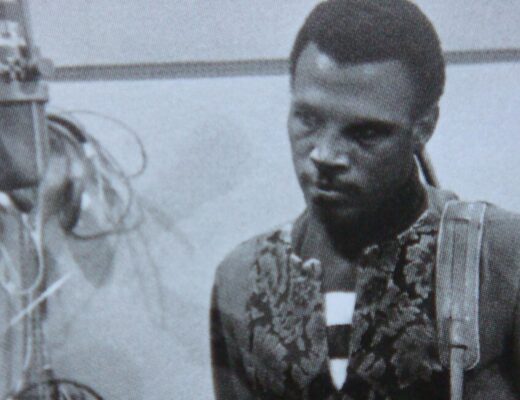