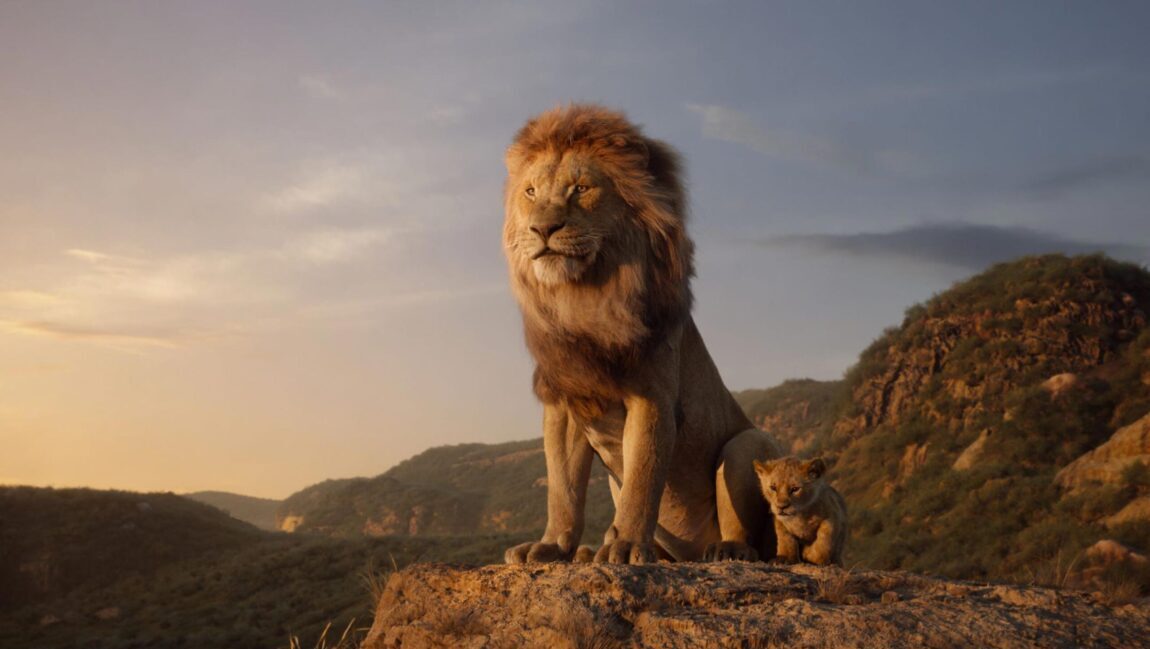 Say what you want about endless Marvel entries and Star Wars episodes, but no film so perfectly represents fears of a total corporate takeover of the cinema than Disney’s new fully computer-generated remake of 1994’s beloved The Lion King. Faithfully (in many cases, shot-for-shot) recreating the traditionally-animated version, director Jon Favreau (who did the same thing with The Jungle Book a few years ago) crafts a film full of rich and gorgeous detail, and yet the transition to virtual photorealism does this material exactly zero favors.

Favreau has apparently been seduced by the idea that a musical adventure about the African animal kingdom needs to behave like a nature documentary, so many of the stylistic flourishes of the original have been jettisoned for a more workmanlike economy. Instead of lavish sequences in which the characters would flit around each other or stack up in pyramids or do any number of literally cartoonish things, here, some extremely lifelike lions and meerkats and birds just…talk. Rather than the camera swooping through the jungle and over the plains, it just follows casually along. Commitment to “realism” means that these digital creatures — perfectly rendered though they may be — don’t emote as cleanly as their hand-drawn ancestors, and so we’re left with a lion that opens its mouth like a muppet while Donald Glover’s, or Beyonce’s, voices come out of it. It’s not so much jarring as merely dull.

Here is a movie that exists only as a way to extend the life of a valuable piece of intellectual property.

All that is still setting aside the creepy-even-in-1994 idea that there’s an animal society that swears fealty to an apex predator patriarchy that uses them for food, and that for the best way for the weak to survive is to serve the powerful. But hey, this is a kid’s movie, nobody cares about that, right? Here is a movie that exists only as a way to extend the life of a valuable piece of intellectual property. Kids who fell in love with the original are now adults with their own children, and this new release has just enough additional content to make it sellable as a new experience to those parents, who now have the opportunity to pay for the privilege of seeing their nostalgia fed back to them under the guise of sharing it with their offspring. 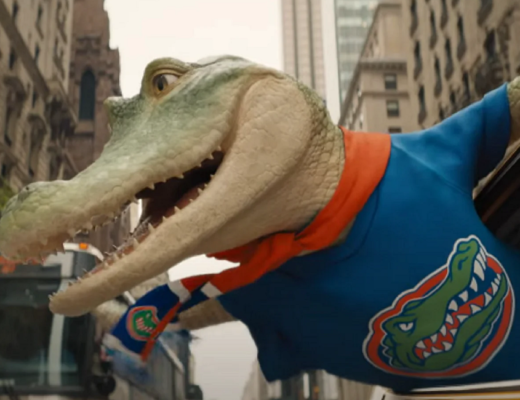 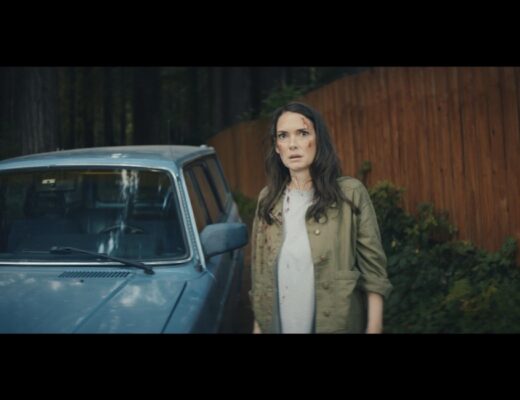 Gone in the Night — Eli Horowitz 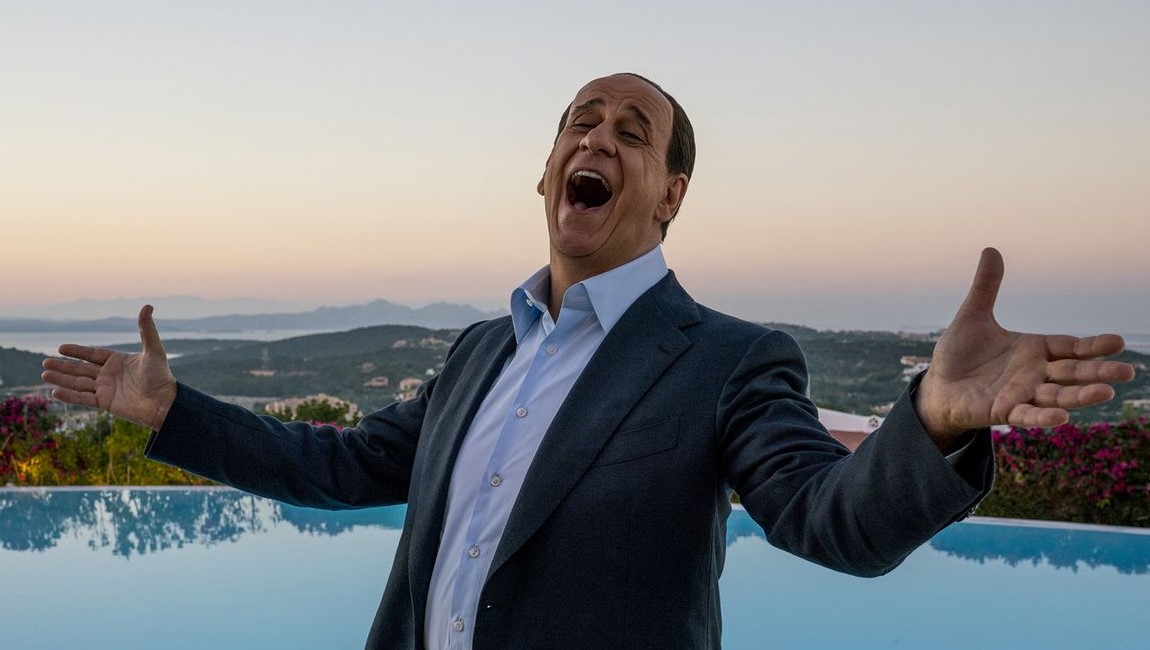