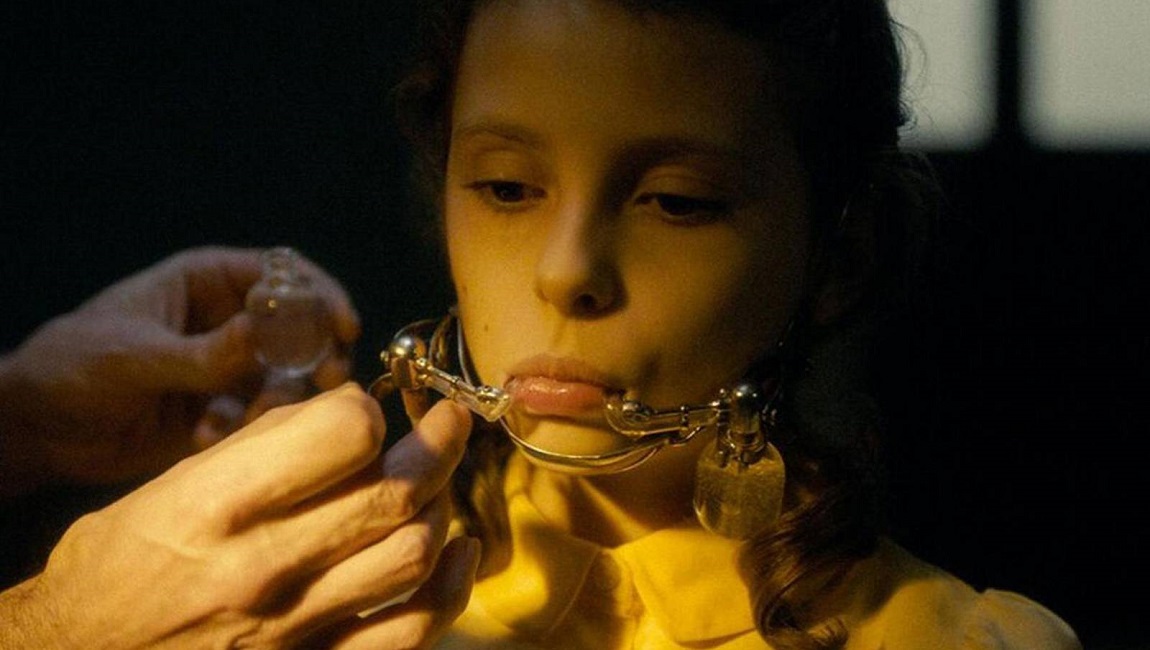 Earwig is a welcome return for Hadžihalilović, but not a terribly memorable one, its more striking images and narrative subversions disempowered in their servitude to vague and clichéd thematic material.

It took Lucile Hadžihalilović over a decade to secure the necessary funding to produce Evolution, her long standing passion project that was released in 2015. Pursuing this film’s realization kept her from directing other features outside of 2004’s Innocence, though that film and her collaborations with spouse Gaspar Noé (plus an assortment of shorts) allowed her to retain something of a following all those years. Evolution rewarded Hadžihalilović devotees with a film that, while thematically rather congruous with Innocence, surpassed that earlier film in terms of narrative obliqueness and the controlled, textured quality of her cinematography (provided by Manuel Dacosse who shoots the Cattet/Forzani films).

Now, Hadžihalilović returns with a new feature, Earwig, adapted from surrealist horror writer Brian Catling’s 2019 novel of the same name. A British production, Earwig appears to take place in England some time in the past, but as evidenced by her previous scripts, Hadžihalilović is rather averse toward indulging exposition and instead introduces the film’s primary plot to the audience as it’s well underway. Disorienting as this can be, audiences familiar with her work are unlikely to find themselves knocked off balance, the director trodding pretty similar territory to that covered in her other two features. Another disturbed coming-of-age narrative with gothic fairytale undertones, Earwig primarily concerns itself with a toothless girl and the man in charge of her care whose most significant responsibility is crafting her teeth before each meal out of her own frozen saliva. The two occupy a rather large house together and maintain this routine until it’s disrupted by sinister forces that fracture the plot into parallel tangents, one following a woman severely maimed in a bar fight, the other following the girl and her caretaker as they prepare to leave their isolated home. The structural ingenuity of Earwig’s screenplay is perhaps its most exciting element (pretty nicely lit digital cinematography from Death of Louis XIV’s Jonathan Ricquebourg, too), but otherwise its mysteries don’t necessarily intrigue or entice; Hadžihalilović’s usual interest in the unnerving transitional period between childhood and adulthood is once again her film’s focus, but this time without a clear or novel angle. Demonstrating her still-distinctive command of pacing and atmosphere (which counts for a lot in the current filmmaking landscape), Earwig is certainly a welcome return, but not a terribly memorable one, its more striking, unconventional images and narrative subversions disempowered in their servitude to vague and clichéd thematic material. 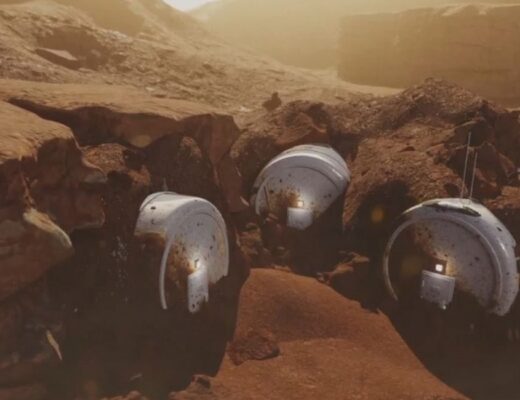 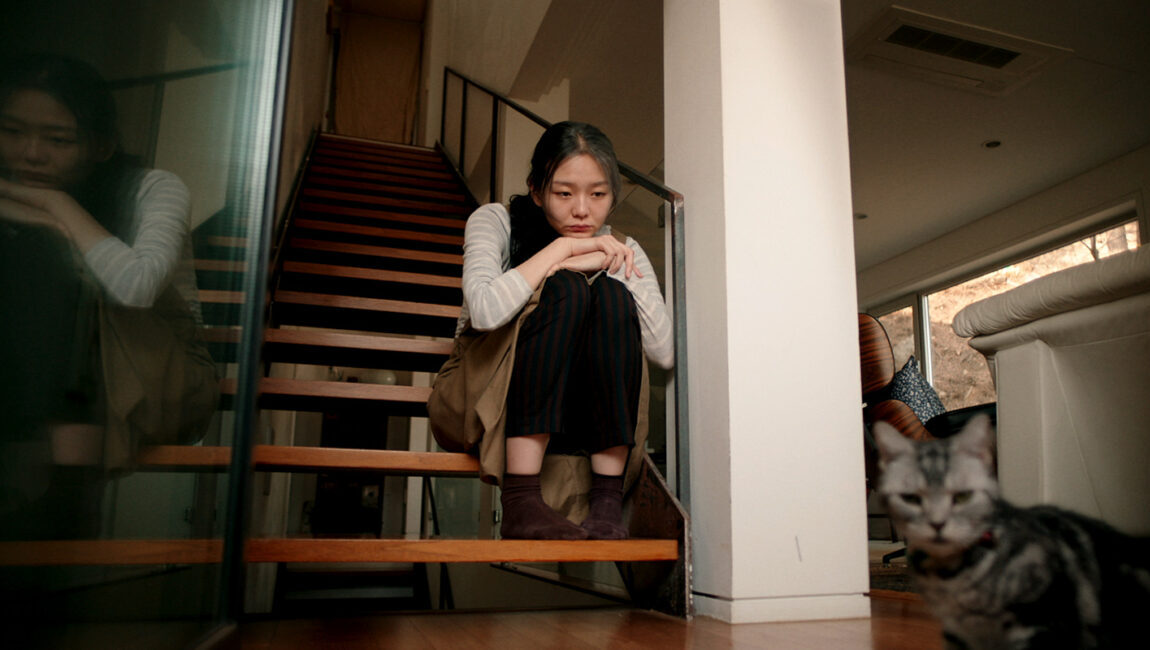