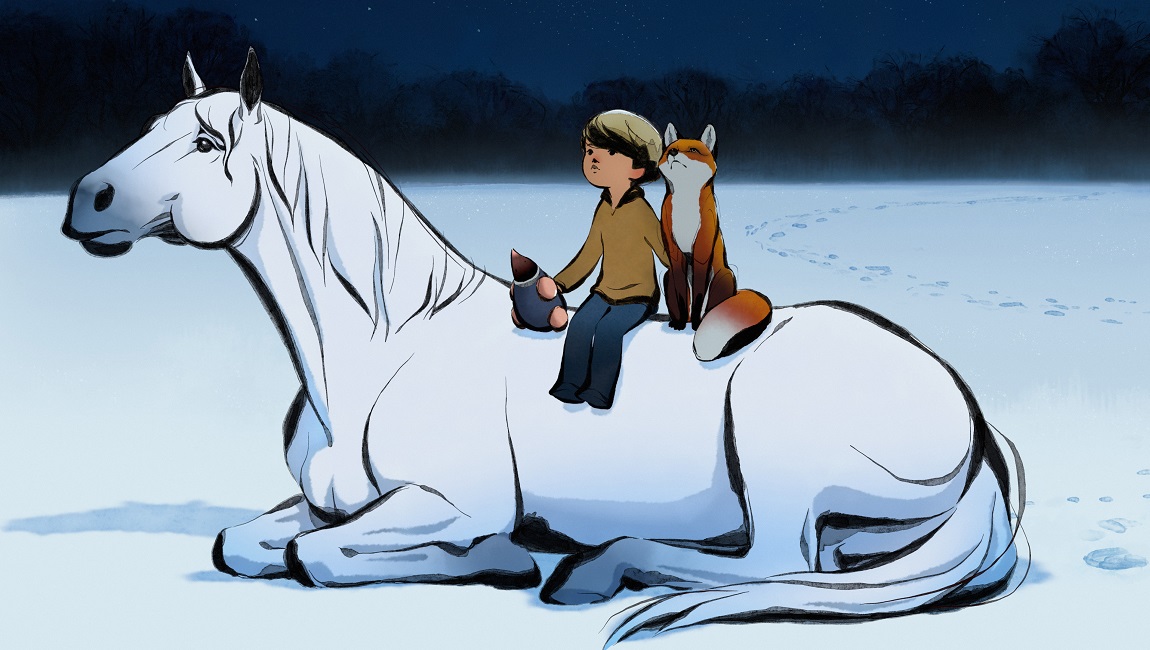 The Boy, The Mole, The Fox and the Horse — Charlie Mackesy, Peter Baynton

The Boy, the Mole, the Fox and the Horse is quite naked in its ambitions to become the next classic British Christmas special — The Snowman (1982) for a new generation. While Raymond Briggs’ influence can be seen in both Charlie Mackesy’s book and the film adaptation he co-directed with Peter Baynton, he pinches much more liberally, and much more blatantly, from Winnie the Pooh: from the loose art style which (like E.H. Shepard) tries to retain the energy of underdrawing to the sentimental one-liners which don’t just borrow their rhythm from A.A. Milne, but their content too. The book’s second line, “[you’re so small] but you make a big difference,” reads suspiciously close to “sometimes, the smallest things take up the most room in your heart.” Suspicious beyond a reasonable doubt, some would say. 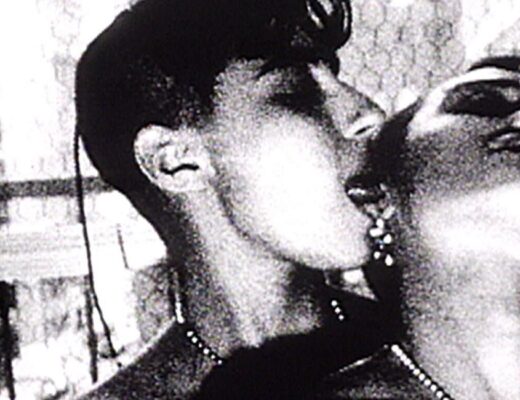 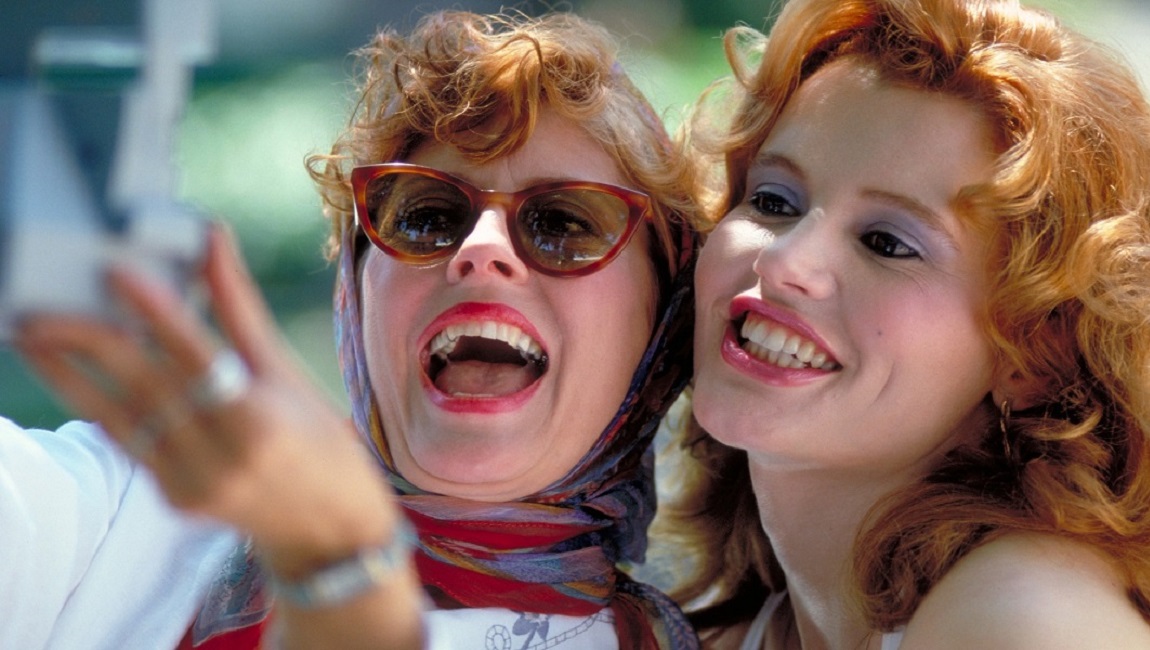 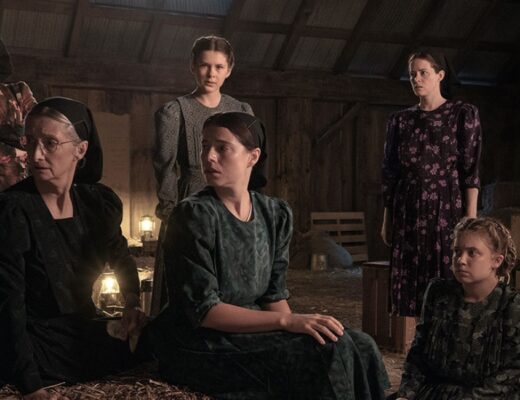