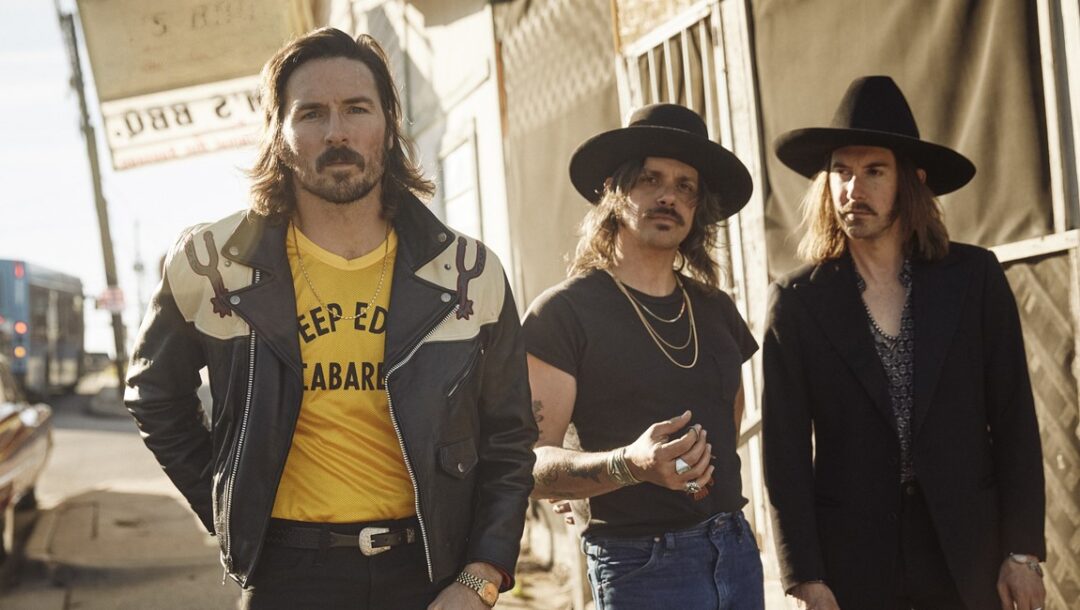 Midland have drawn the ire of authenticity fetishists who take issue with the trio’s having invented a hardscrabble origin story when, in reality, the group members’ respective paths to country stardom included such activities as directing a music video for Bruno Mars and working as an underwear model. Further complicating matters is the simple fact that Midland are actually quite good. In terms of bands that have at least flirted with mainstream country success, no one will mistake Midland for the second coming of the Mavericks or Nickel Creek, but the music on the band’s sophomore effort, Let It Roll, is far superior to the offerings of contemporaries like Old Dominion, Lady Antebellum, or Locash.

Doubling-down on the vintage dress-up aesthetic of their debut, the band, and their trio of producers (Shane McAnally, Josh Osborne, and Dann Huff), do an admirable job of filtering a modern point-of-view through a decidedly retro-inspired sound. Lead single “Mr. Lonely,” for instance, makes no apologies for the unabashed sluttiness of its narrator, and it marries its ribald tale to a shit-kicking bit of Bakersfield country. “Cheatin’ Songs” addresses the vapid content of too much of modern country and layers on some heavy pedal steel for good measure, while “Playboys” turns on some effective wordplays and a killer honky-tonk arrangement that favorably recalls early Brooks & Dunn hits. Let It Roll sustains a consistent vibe: It’s laid-back without being lazy, and it’s fun without trying too hard to be clever. Nothing here is revolutionary, but it’s refreshing to hear Midland further refine a distinctive aesthetic that shows a respect for genre conventions while also recognizing the artifice inherent in those same conventions. 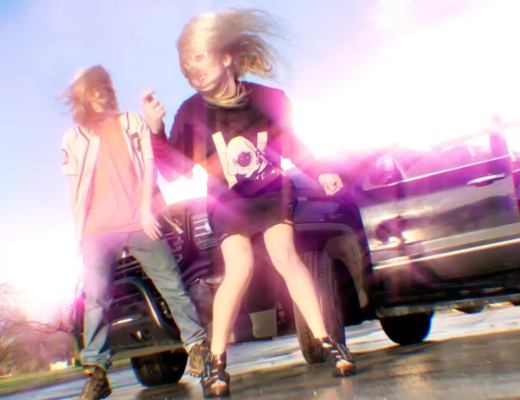 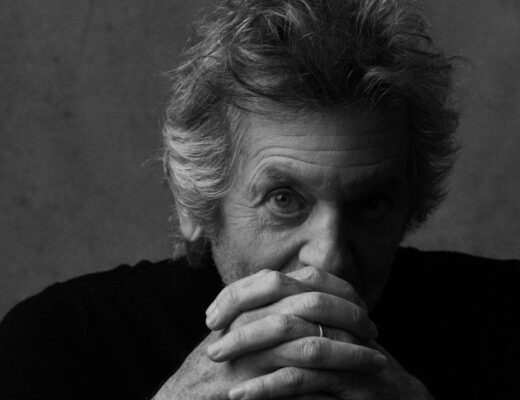 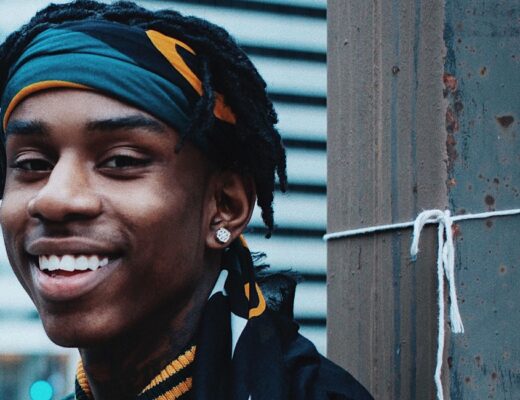 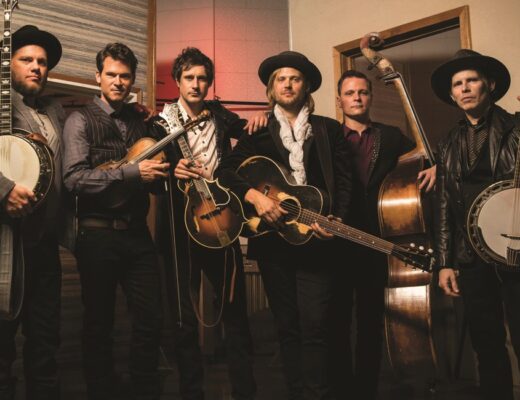 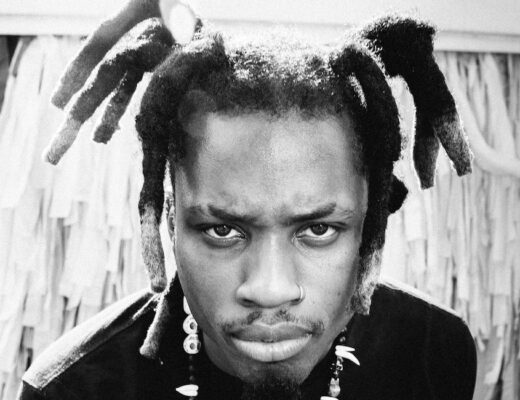