The relationship between hip hop and punk rock is a long and complex one, evident since the early ‘80s and built upon a shared willingness to confront cultural norms and retool musical modes. Public Enemy is the logical touchstone — their considerable lineage boasting such disparate artists as Common, JPEGMafia, and even Rage Against the Machine — but the symbiosis extends to the late nineties and early aughts, when both traditions became increasingly indebted to (or flattened by) pop schematics. Fast forward a decade, and enter Machine Gun Kelly. It perhaps shouldn’t surprise that these genres should once again entangle in new forms, nor that it would come courtesy of a late-stage millennial who once singled out Eminem and Blink 182 as defining influences (also Avenged Sevenfold, which is the only historical instance of that happening), but what is revelatory is the degree to which he succeeds. While GothBoiClique (and other SoundClouders) invigorated an emo-rap hybridization, MGK never aspires to such, instead trading in that movement’s moody grime for pure performative confection. 2019’s Hotel Diablo signaled the artist’s evolution from rapper to histrionic pop entity, with single “I Think I’m OKAY” establishing the particular throwback emo flavor to come: “I hurt myself sometimes, is that too scary for you?” He followed up on that promise with this year’s Tickets to My Downfall, a manic bit of bubblegum punk nearly hip hop-less in sound, lyrically dramatic, and energetically carried through with appropriately angsty vocals. It’s a particularly earworm-y work of addictive pop, a record of free-flowing confidence indebted to both of the artist’s primary influences, and in a 2020 that saw the release of new albums from such powerhouses as Lady Gaga, Ariana Grande, Taylor Swift, Justin Bieber, and The Weeknd, too little attention has been paid to Machine Gun Kelly’s hook-heavy efforts. The nostalgic vision here wouldn’t be complete without drummer and producer Travis Barker, who has himself blurred the lines between the two genres, and who here brings his penchant for trappy snare production and pounding, speed-punk percussions, acting as a sonic bridge between MGK’s past and present, and helping to build would-be singles out of nearly every concise track. It seems safe to say that few are aching for a return to the inglorious days of Good Charlotte or Yellowcard, but if Machine Gun Kelly wants to post up in this kitschy corner of the pop world for the foreseeable future, we should be so lucky. 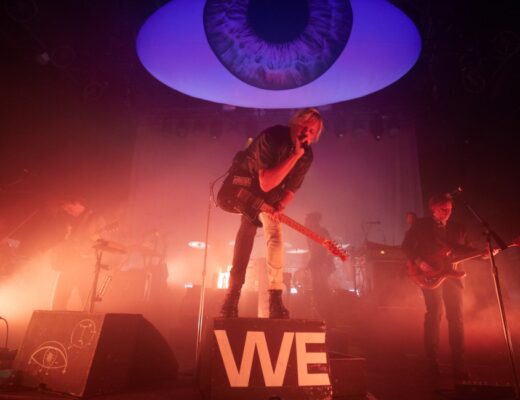 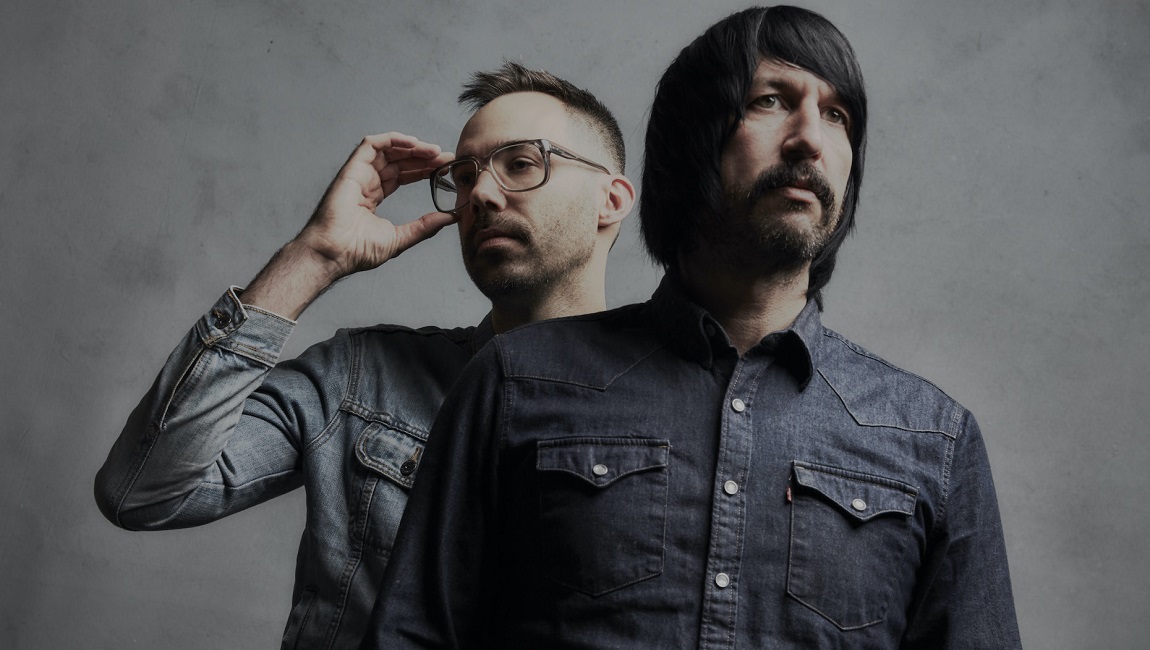 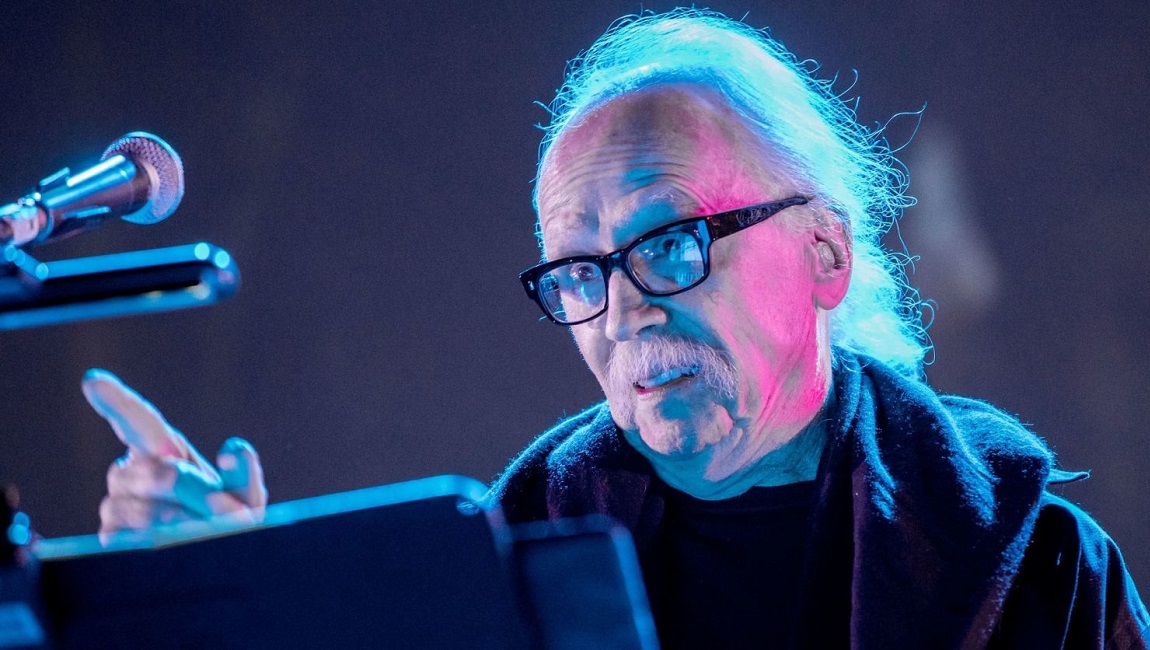