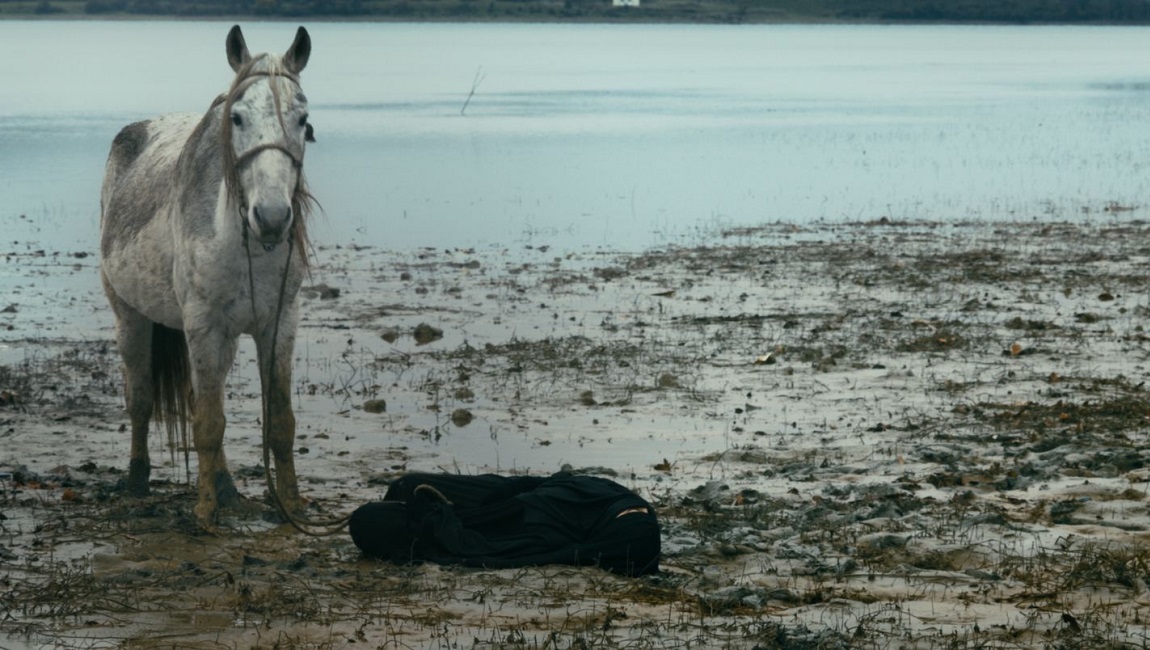 In the rarefied world of slow cinema — the kinds of films that flourish at film festivals but with limited commercial prospects outside those specialized confines — there’s a fine, indistinct line between contemplative and boring. Hilal Baydarov’s In Between Dying spends most of its time on and around that line, but largely falls on the right side of being productively strange rather than frustratingly inscrutable; it’s curious instead of tedious. After a brief prologue of a man, woman, and child in a field with a white horse, alternating male and female voices delivering crypto-poetic voice-over narration, we are introduced to Davud (Orkhan Iskandarli), a petulant young man who berates his sickly mother before storming out of their home. He picks up his girlfriend and goes to see a man nicknamed “The Doctor” about purchasing some weed. A scuffle with another man ensues, and Davud shoots him dead. Davud and his female companion quickly make their getaway while The Doctor sends some of his underlings after them, presumably to kill Davud in retribution.

It’s an inauspicious beginning, threatening to become yet another low-budget rendering of young lovers on the run. But Baydarov complicates his scenario almost immediately, when Davud shoos the young woman away and begins traveling alone. The structure of the film gradually takes shape, with Davud encountering a series of women in various states of duress, while Baydarov occasionally cuts away to both the men following Davud and the pastoral family gathering glimpsed at the beginning of the film. First, Davud meets a woman whose father keeps her chained in a stable; when Davud frees her, she immediately kills the father by biting him in the neck. Next, there’s a woman who sits by the road watching passing cars to avoid her drunken, abusive husband. When the husband appears and finds her with Davud, the two begin to fight and the woman smashes a rock over her abuser’s head. Davud then meets a woman clad in a flowing white wedding dress as she flees an arranged marriage with a man she does not love. After traversing a fog-shrouded field hand in hand with Davud, she kills herself rather than returning to her loveless union. Finally, Davud helps a young blind woman bury her elderly mother.

There’s a lot going on here, as the atmosphere takes on the formal qualities of a ghost story of sorts. There’s a sense of allegory at play, a kind of survey of the violent undercurrents of Azerbaijani society, while Davud becomes a spectre, bringing both death and liberation to those he meets. Each encounter becomes its own minor, self-contained narrative, suggesting a bunch of potential individual stories all taking place simultaneously. Meanwhile, the brief sequences of the family with the horse function as both imaginary flashbacks to some halcyon past and flash-forwards to an imagined future. It’s all very suggestive, and Baydarov, working with cinematographer Elshan Abbasov, lovingly films vast landscapes in crisp, widescreen compositions that swallow up human figures. In his own description of his film, Baydarov quotes one of Bresson’s maxims, “feeling before understanding,” a succinct statement of purpose for In Between Dying. It’s not a perfect film by any means; the thugs that are trailing Davud wind up becoming a kind of Greek chorus that over-explain Baydarov’s themes, while also interrupting the gentle, ethereal rhythms that guide the rest of the film. And for all the emphasis on female suffering, only Davud becomes a fully-fleshed character, with the various women he encounters acting more as symbolic signifiers. Despite those blips, In Between Dying remains a compelling film, ravishingly beautiful and tantalizingly strange. 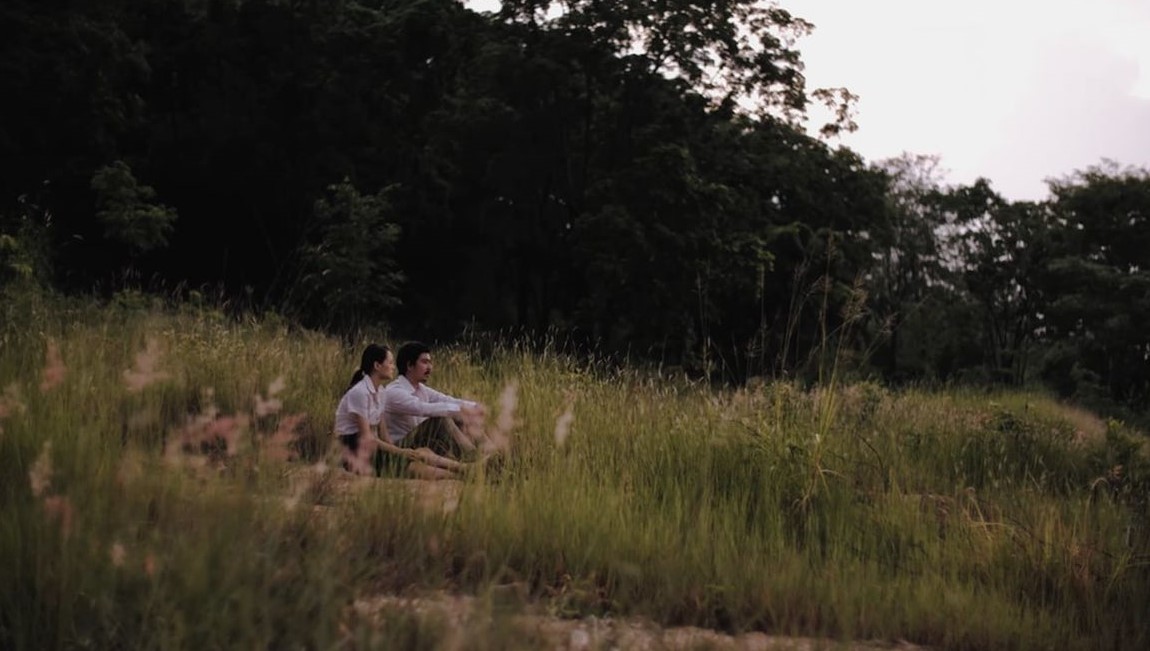 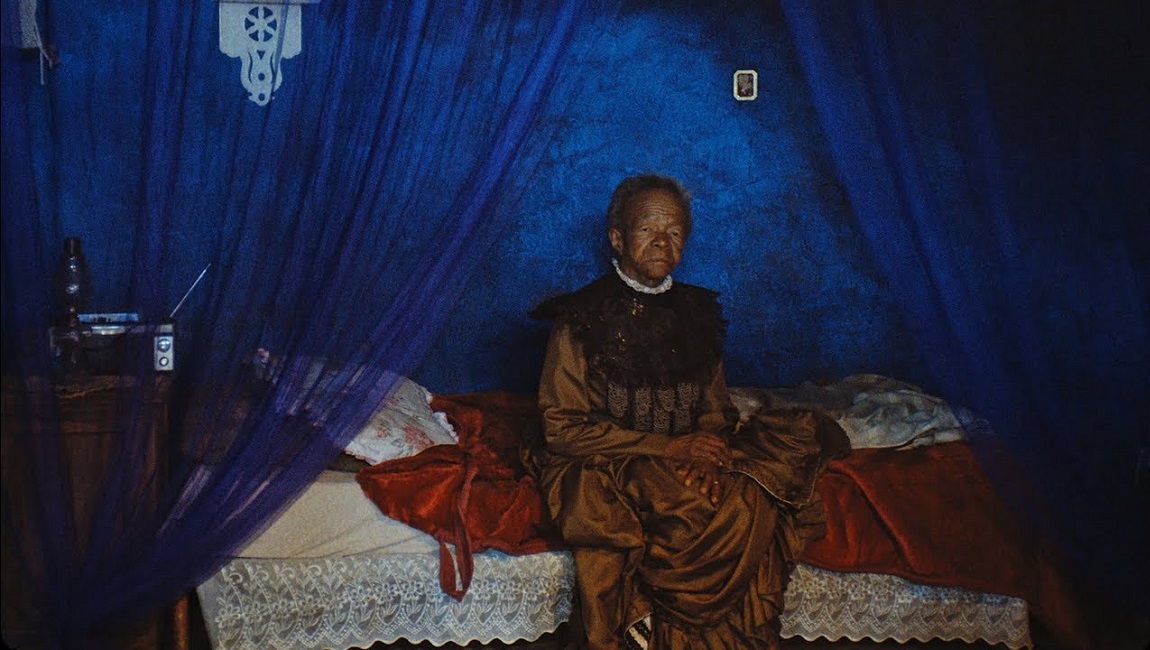 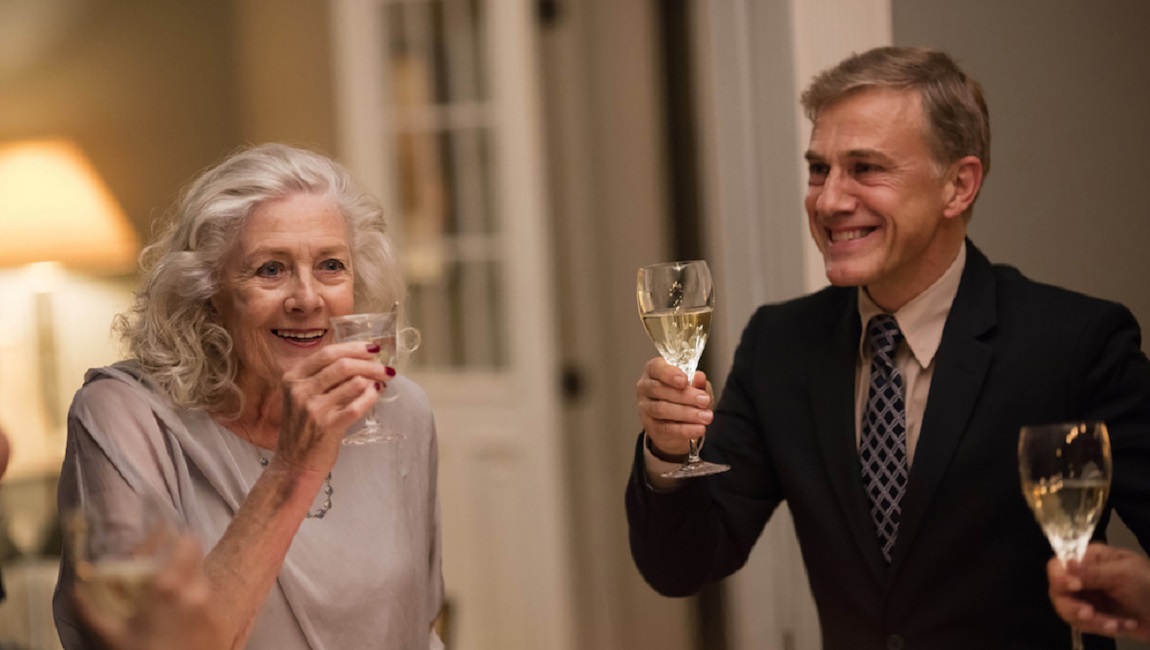 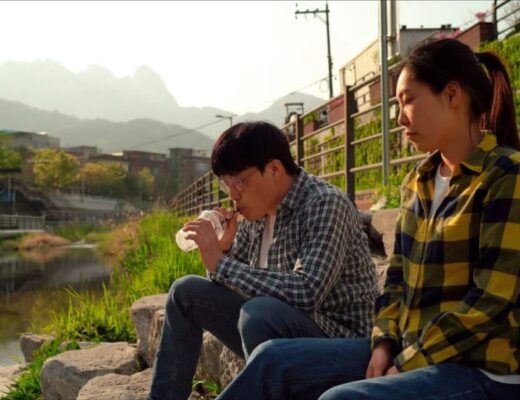 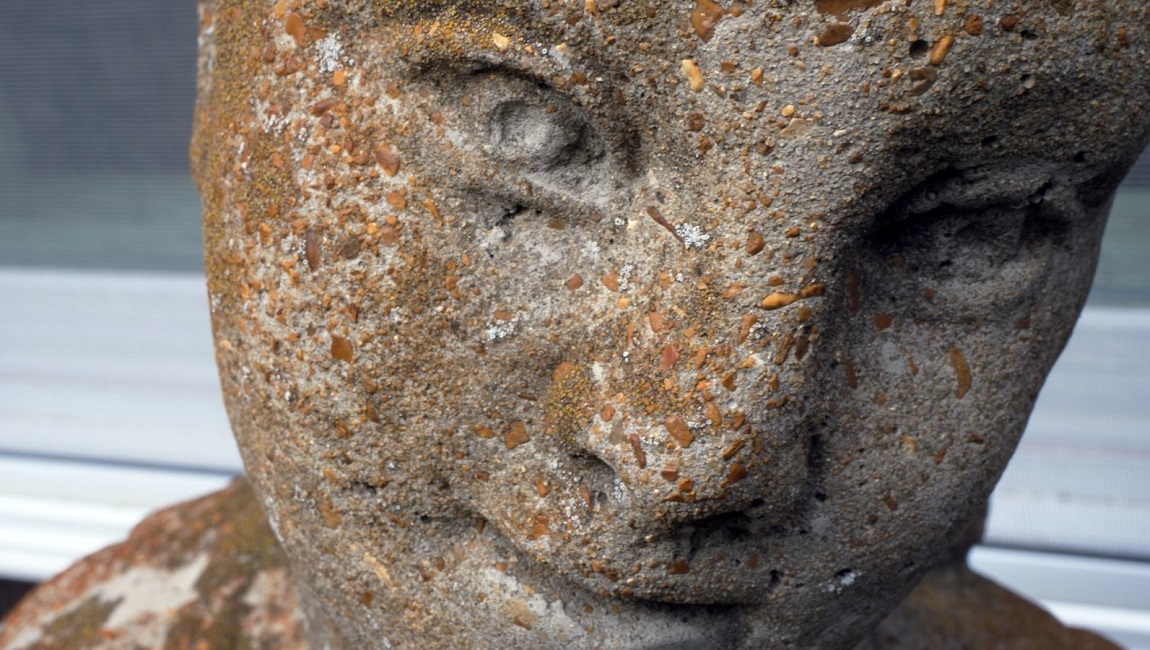 Best Films of 2021: Her Socialist Smile