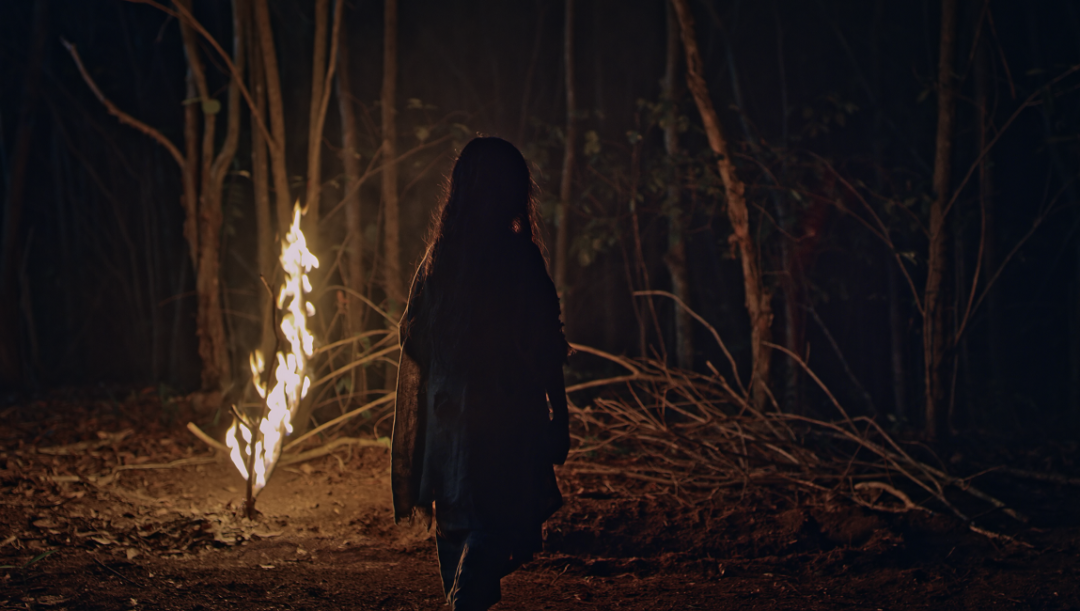 Emir Ezwan’s debut feature, Soul, is part of an emerging Malaysian cinema heavily composed of genre fare. Made for roughly $80,000 USD, the horror film is clearly a labor of love and, on the strength of its slick jungle compositions and dark, dynamic vistas, would seem to easily transcend its budgetary constraints. Unfortunately, that’s where the praise ends, as Soul otherwise relies on generic mimicry of the formula and imagery of better horror efforts. Seemingly every other shot here is a slow, ominous push-in artlessly used to signal an encroaching unseen something, and nearly every cut is preceded by doomy musical swells — the latter rendered more comical than sinister given the film’s short scene durations. In one instance, a  local myth is vaguely, bafflingly recounted; the scene is presumably meant to provide some narrative context, but becomes entirely unwatchable thanks to its hilariously tone-deaf musical punctuations. Elsewhere, Ezwan is content to cycle through a litany of familiar horror imagery: shadowy background figures that casually pop up across the runtime, decrepit bodies speedily crawling like spiders as in J-horror, and a generically mysterious, imposing stranger who carries a spear and is blind in one eye (because of course he is). A menagerie of birds are slaughtered (and sometimes eaten raw, for no discernible purpose), and some ill-defined witchy ritualism makes an appearance courtesy of another stranger, she of the kooky-spooky variety. By the time the film’s eco-horror inclinations are made evident, replete with some anti-transcendentalist leanings and a kind of earth witch delivering an expository monologue detailing the impenetrable and deeply silly nonsense of the previous 80 minutes, it hardly matters — early-aughts Shyamalan couldn’t have saved this. Ezwan would do well to take a closer look at the films he so clearly admires. 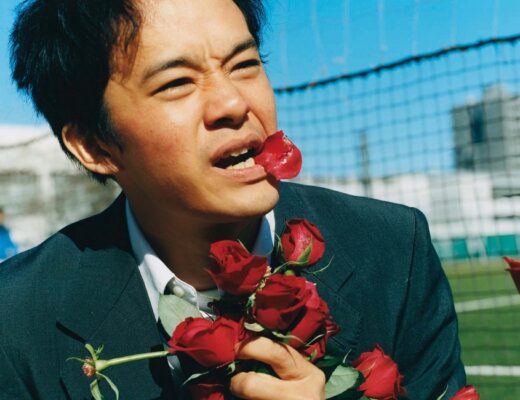 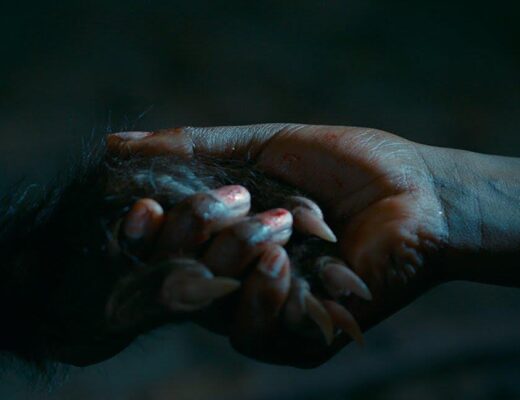