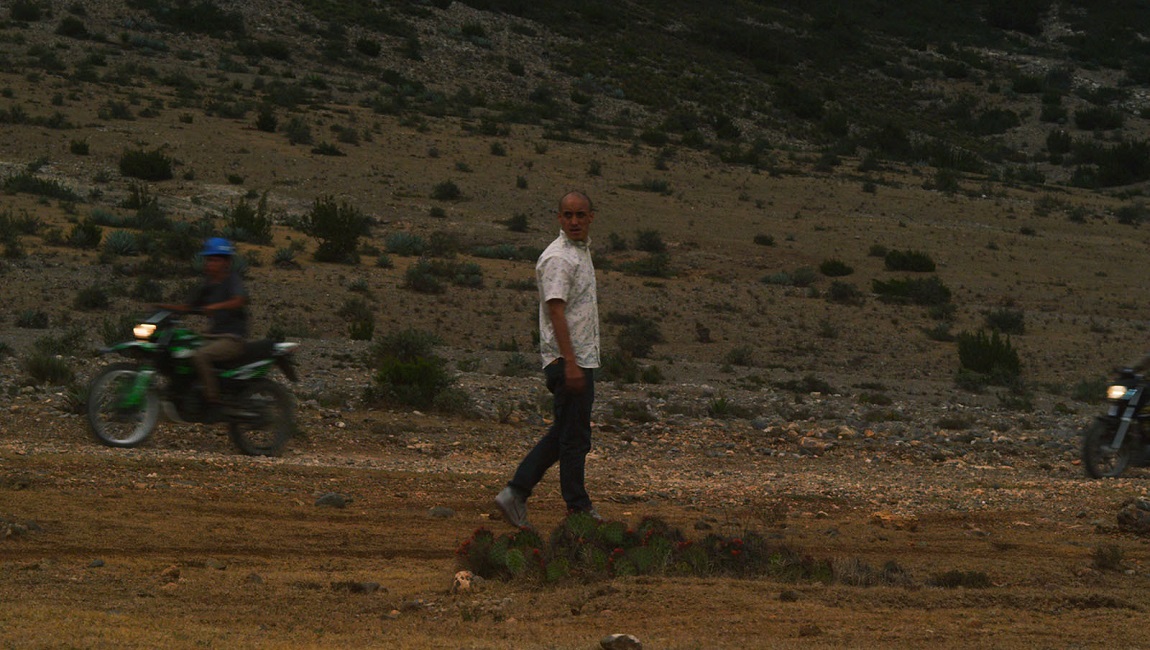 Fauna, Mexican-Canadian director Nicolás Pereda’s ninth feature, begins with that most familiar of low-budget indie-film setups: a pair of artists (actors in this case), Paco (Francisco Barreiro) and Luisa (Luisa Pardo), take to the road together for a weekend trip. But the film soon displays not just a deftly controlled tone, but also a tendency towards transformation. The extended opening scene balances conspicuous visual flourish (a Kiarostami-like composition through the windshield of a moving car) with the actors’ behavioral naturalism, and in addition uses dialogue to develop a sort of deadpan, existentialist comedy of waiting. Once the pair arrive at their destination — a depopulated mining town in northern Mexico where Luisa’s parents live — the film shifts gears into a comedy of embarrassment, mostly centered on Paco’s interactions with Luisa’s father and her brother Gabino (Lázaro Gabino Rodríguez). In a particularly amusing scene, the latter two urge Paco to perform something from the narco-themed television series that he’s in — this, despite the fact that he has no lines — eventually precipitating a hilarious, perfectly-timed pan to the surrounding bar space, a setting no doubt chosen for its genre iconography.

Pereda’s underlying concern here is the industry dominance of narco-themed Mexican productions. But no dry, didactic tract, Fauna approaches the issue by slipping into the genre’s guise: Halfway through, the film abandons the characters we started with, and plunges into a mutating mystery, with the actors taking on new roles appropriate to the hardboiled proceedings. The details of this second section are ultimately of no significance (it’s enough to say that a stolen bath towel forms a major plot point). What’s remarkable is that through canny compositions, shot selection, and judicious shifts in behavioral emphasis, Pereda manages to maintain a coherent tone across both sections, while still keeping the story framework of each distinct and surprising. Though previously a purveyor of staid docufictions, Pereda has, by his own admission, become increasingly excited in “the possibilities of fiction.” But freighted as his interests are with larger industry concerns, Pereda’s fictive explorations are, necessarily, as cautionary as they are liberating, as open to crass exploitation as to artistic innovation. The pitfalls of mere equivocation remain, and few will be satisfied by the non-committal postmodern flourish that closes the film. But at its not infrequent best, Fauna offers the thrill of creative evolution. 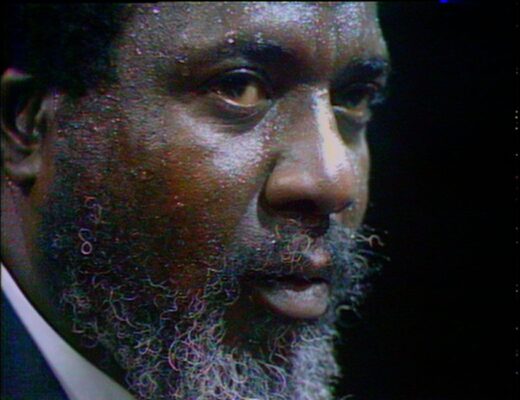 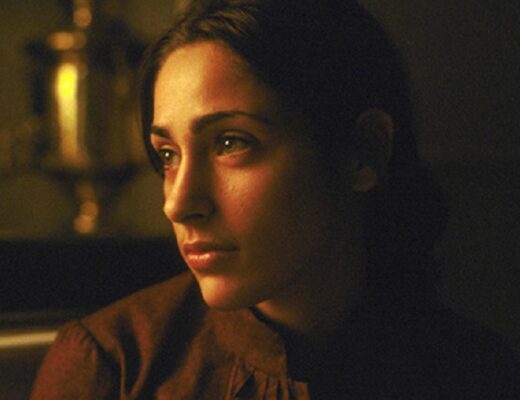 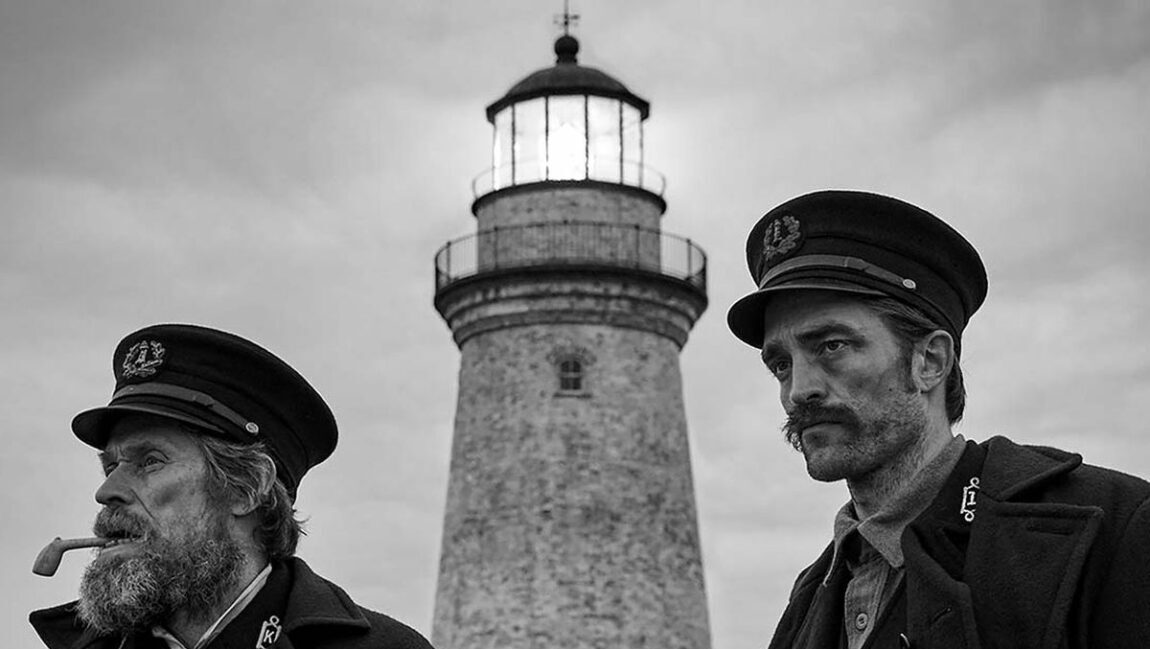 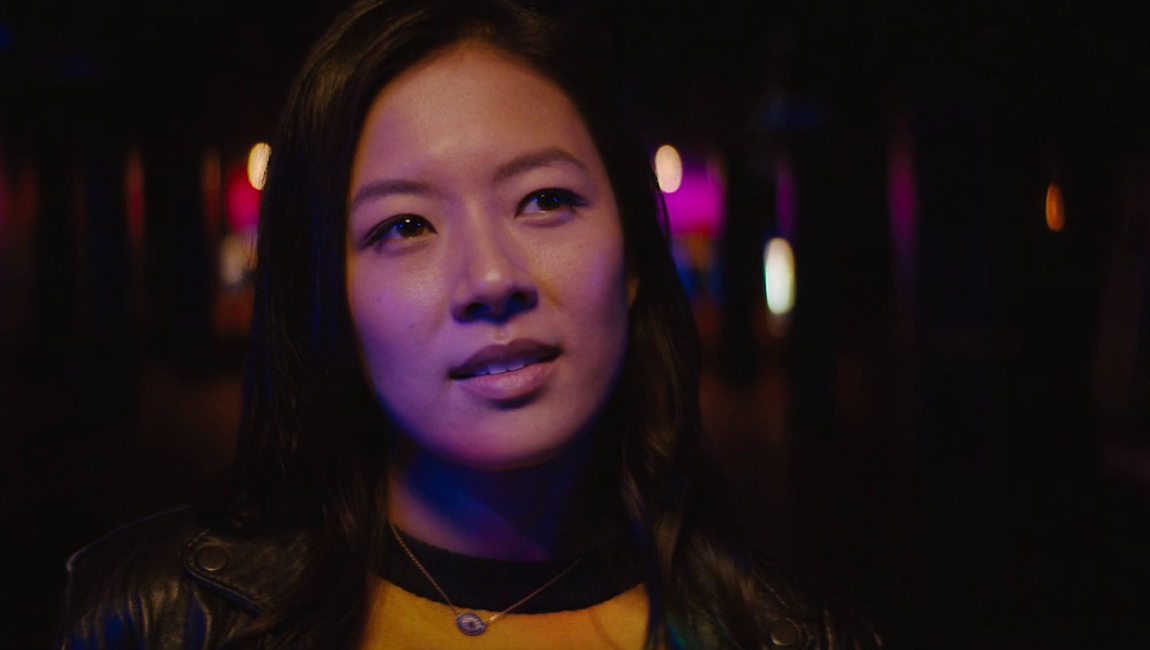