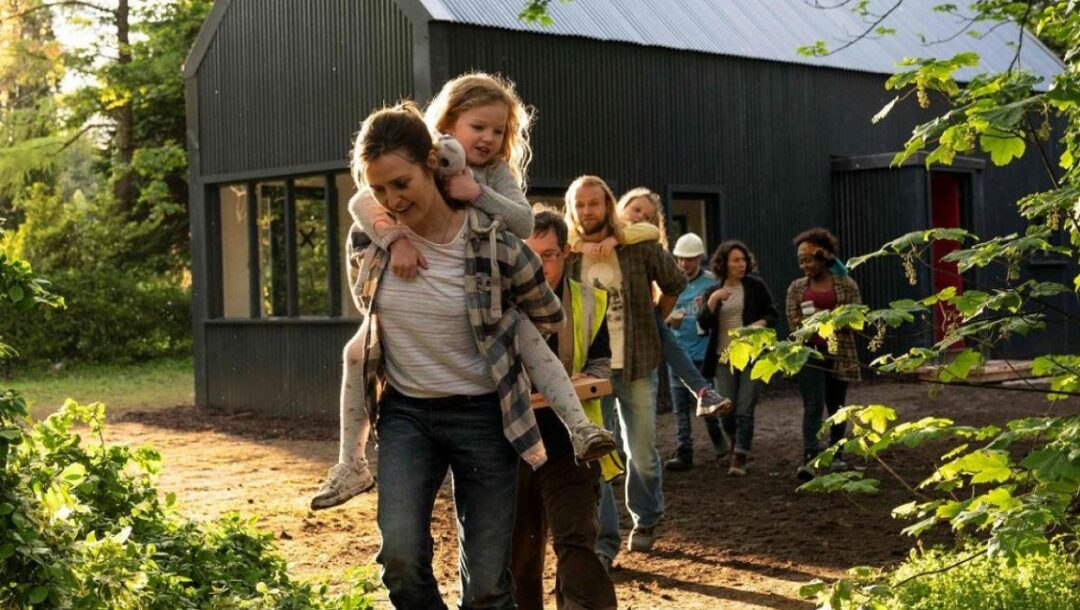 A patron of the British arts, Phyllida Lloyd’s transition from a director of theater to film could hardly have been more conspicuous. Her debut feature, Mamma Mia, set box-office records, while her follow-up, The Iron Lady (2011), went on to win two Oscars — including a long-awaited third Best Actress prize for Meryl Streep. Lloyd’s belated third effort, however, sees her far from Hollywood’s glitz: Herself is the tale of Dublin-based single mother Sandra (Clare Dunne), who, having fled an abusive marriage with her two kids in tow, finds she cannot get a house from the council and embarks on establishing one of her own. It’s a film that certainly owes much of its socio-realist tenor to Ken Loach, whose familiar political and social commentary, largely centered around poverty, housing, and welfare, informs this interrogation of Irish bureaucracy. The film acts as a lamentation for the government’s lack of common sense and decency, as money is squandered and long-term solutions prove elusive. Many locals volunteer to be part of Sandra’s house-building team, yet while Herself appropriately emphasizes community spirit in the face of the state’s lack of support, it’s never clear why so many people want to aid her in this endeavor. In fact, the script, penned by Dunne herself in collaboration with screenwriter Malcolm Campbell, is strangely ungenerous as a character study; the film is so committed to expressing the desperation of Sandra’s predicament that the narrative ultimately gives short shrift to Sandra and the relationships she forms. The story is simply an onslaught of haphazard ideas that fail to build to any substantial power, including a hastily-contrived custody hearing introduced in the last act, which ultimately works only as a manipulative plot device. The film likewise fails to challenge the initial impression of any of its characters, leaving its human subjects largely without arc. For all its good intentions, Herself proves frustratingly one-note, failing to transform its blunt messaging into the portrait of hardscrabble realism it hopes to be. Calum Reed 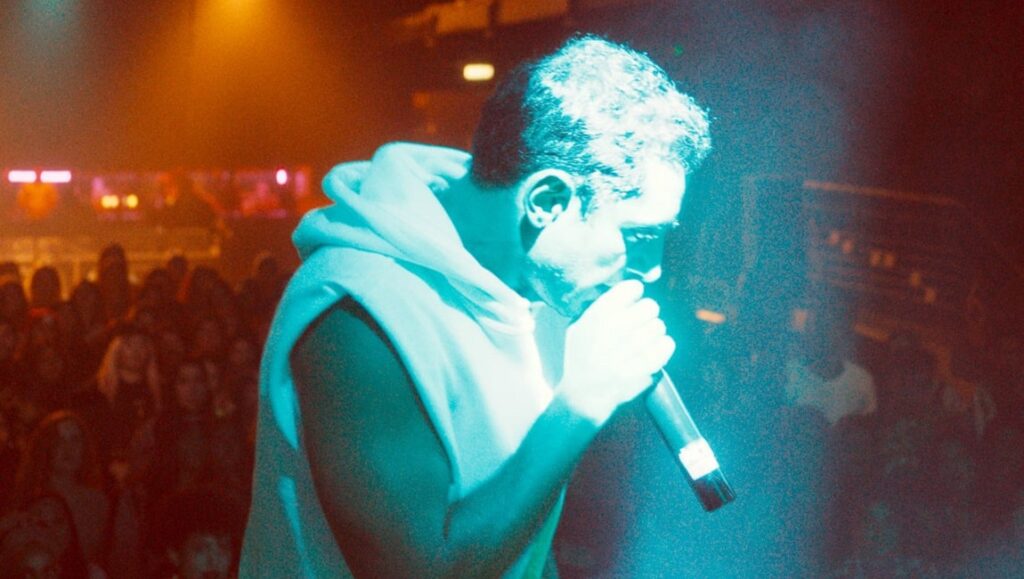 Rather strangely, Bassam Tariq‘s Mogul Mowgli represents the second of two recent films in which Riz Ahmed plays a musician impacted by health problems. In the upcoming Sound of Metal (a 2019 festival circuit hit), Ahmed stars as a drummer struggling with the loss of his hearing, while in Mowgli he plays British-Pakistani rapper Zed, who is about to embark on a nationwide tour only to be cruelly sidelined by a debilitating muscular condition. Tariq’s film proceeds to ask: does ambition blind us? Its most successful assertion is that a health scare puts things into perspective, forcing a reevaluation of the relative importance of various other aspects of our lives, a sentiment which feels particularly timely given the current global pandemic. Mogul Mowgli also seeks to depict the constant grapple between those keen to promote artistry as a way of expressing specific concerns within the British-Pakistani culture and those who consider religion and custom resoundingly vital to that identity. Even within that community itself, there is tension: Zed finds himself castigated for using his right hand to hand somebody a cigarette (a sign of disrespect among more orthodox Muslims) and for not attending the mosque with the rest of his family. It should come as little surprise that Ahmed, whose career continues to diversify and whose abilities only seem to build from one project to the next, gives a typically assured performance, communicating the overwhelming frustration of Zed’s incapacitation with steely naturalism. Occasionally Tariq’s directorial decisions get the better of him; the use of a flashback to explain Zed’s complicated relationship with Islam feels wholly unnecessary, while his use of surrealist elements and dream sequences to tap into Zed’s psyche are mostly distracting — given the film’s scant 84 minutes, it feels like that time could have been better utilized. That Mogul Mowgli feels so raw and realized despite the occasionally scattered presentation of its ideas is mostly a testament to its ascendant star, but its insistence on confronting difficult issues with clear eyes is no small thing either. Calum Reed

Gay indie cinema is full of well-meaning films centering on toned, good-looking twenty-somethings searching for deeper connection while overcoming their demons and past traumas. By that measure, co-director/co-writer/leading man Matt Fifer‘s Cicada fits right in, depicting the tentative relationship that develops between Ben, a self-destructive and recently out bisexual, and the closeted and over-cautious Sam (co-writer Sheldon D. Brown). What makes Cicada stand a little taller than the rest is its naturalism, a palpable authenticity coloring nearly every scene. It comes as little surprise, then, that Fifer and Brown based these characters on their own past experiences; there is a lived-in quality to both of their performances, exhibiting a raw emotionalism that cuts through the film’s occasional flirtation with sentimentality. Unfortunately, Cicada’s problem is that the parts are greater than the sum, featuring a collection of great scenes that fail to coalesce.

What’s less successful is the casting of recognizable actors in bit parts, which, given the film’s unassuming tenor, is not only distracting, but nearly all of them — including Cobie Smulders, Scott Adsit, and Bowen Yang — play the material far too broadly, resulting in a bit of tonal whiplash. Cicada doesn’t need such flourishes, and indeed excels in moments constructed of small honesties, such as when Sam explains the ways in which his skin color impacts their relationship and the way others view his homosexuality or when Ben finally works up the courage to tell his mother about the sexual abuse he experienced. Equal parts bittersweet and hopeful, Cicada is wise enough to understand that love is more than a collection of shared moments — it’s also the ability to inspire strength where none existed. Steven Warner 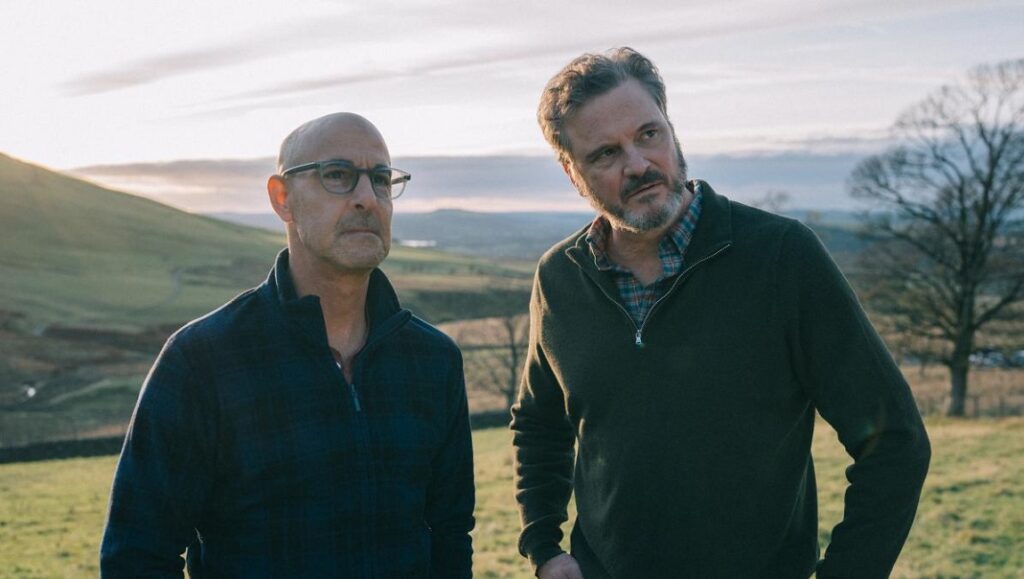 While actor-turned-director Harry Macqueen‘s debut film Hinterland utilized the premise of a road trip to chronicle a fractured, intimate relationship (earning fetching reviews from critics in the process), his follow-up, Supernova, also features a physical journey designed to mirror its character’s emotional upheaval. Supernova depicts the relationship between Sam (Colin Firth) and Tusker (Stanley Tucci), a couple who embark on a trip across Britain in their campervan to meet family and friends following Tusker’s recent diagnosis of early-onset dementia. A rather opportune advert for touring the English countryside, Supernova is far from a leisurely experience, powerful and gut-wrenching in its discussion of terminal illness and the harsh path to acceptance that comes with that. Both Firth and Tucci are at the top of their game, elegantly playing off each other as a charismatic couple attuned to the savvy observations in Macqueen’s tender screenplay. The interdependence of their long-term relationship is particularly evident; small details, such as their instinct to accentuate positives when either notices the other is ailing, are touching, and Tucci’s approach to detailing Tusker’s deterioration is commendably distinct, peppered with tiny inflections which hint at the toll of his condition. His performance considers minute details of compromised brain function, such as the muscular spasms and split-second lapses in thought that come with such debilitating conditions. The result is a film that is often painful to watch but which feels vital in its resounding frankness about the difficult choices one faces when the prospect of death becomes an imminent reality. To its credit, Supernova features a gay romance that could be easily interchanged with a heterosexual one, speaking to the universality of both love and death with profound candor, and balancing out the innate sentimentality that comes with films of this ilk. Calum Reed

Following a trio of failed marriages, Jane Fonda famously later observed that the point at which she knew they were over was when she began to fantasize about her husbands’ deaths. Natalia Meta‘s intrigue-filled The Intruder, having made its mark at this year’s Venice Film Festival, certainly has a lot on its mind about getting trapped in the wrong relationship, and it treats the point at which one learns the hard truth about a chosen partner with a similarly cutthroat sense of finality. Érica Rivas plays Inés, a dubbing artist whose boyfriend Leopoldo (Daniel Hendler) dies under sinister circumstances just as she realizes that he’s bad news. Subsequently plagued by electromagnetic defects, which affect her ability to do her job, she sets about banishing the “intruders” within her body. Meta’s film utilizes the concept of the supernatural in both novel and stimulating ways, using it to draw attention to the dread of unhealthy, controlling relationships, in which women are often made to feel guilty for the behavior of their partners. The Intruder is challenging, both in terms of its themes and because the reliability of Inés’ perspective is particularly unclear, her increasingly fragile mental state accommodating plenty of doubt. The ambiguity between the real and the imagined effectively contributes to the mystery surrounding Leopoldo’s demise, and yet near The Indruder’s end, it begins to feel as if the film is being deliberately opaque with its storytelling, ramping up the trippy nature of Inés’ crisis to manipulate the finale into some dramatic crescendo. It’s at least consistent, as Meta’s manic directorial methods embrace mess for better and worse. That histrionic tenor helps to build a film that manages to work both as a genre piece and, more powerfully, as an allegory of sorts for those who have ever survived a toxic romance. Calum Reed 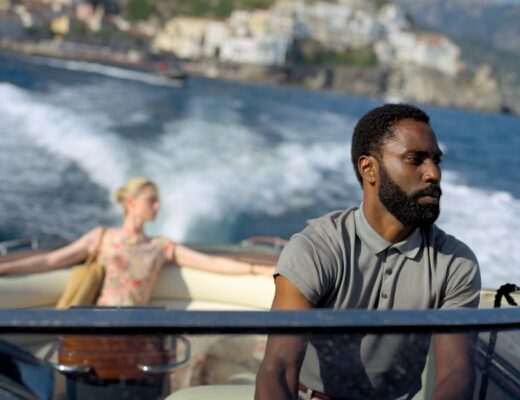 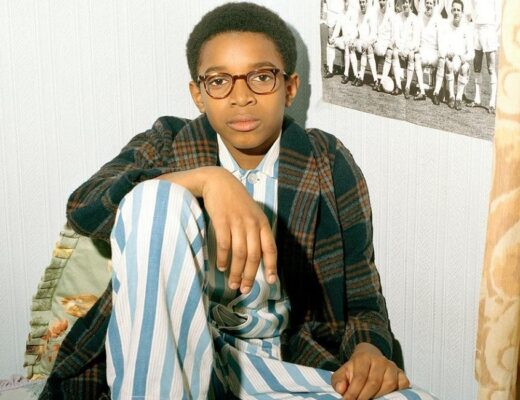 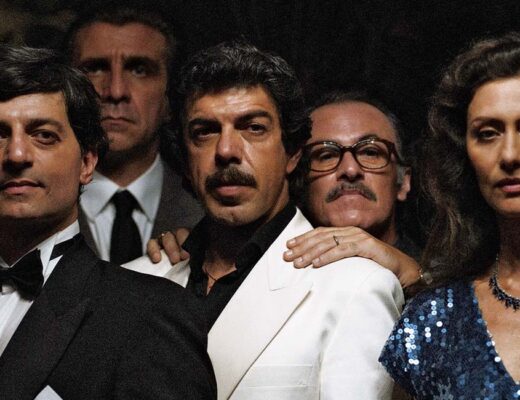 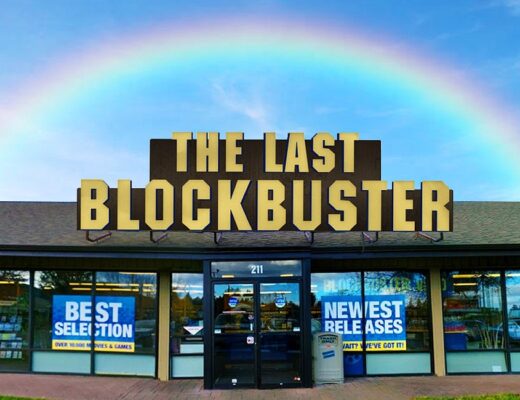 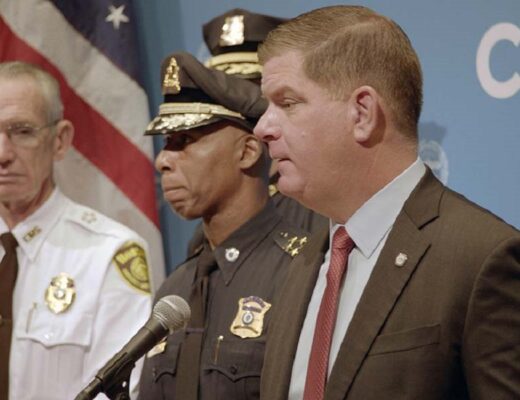