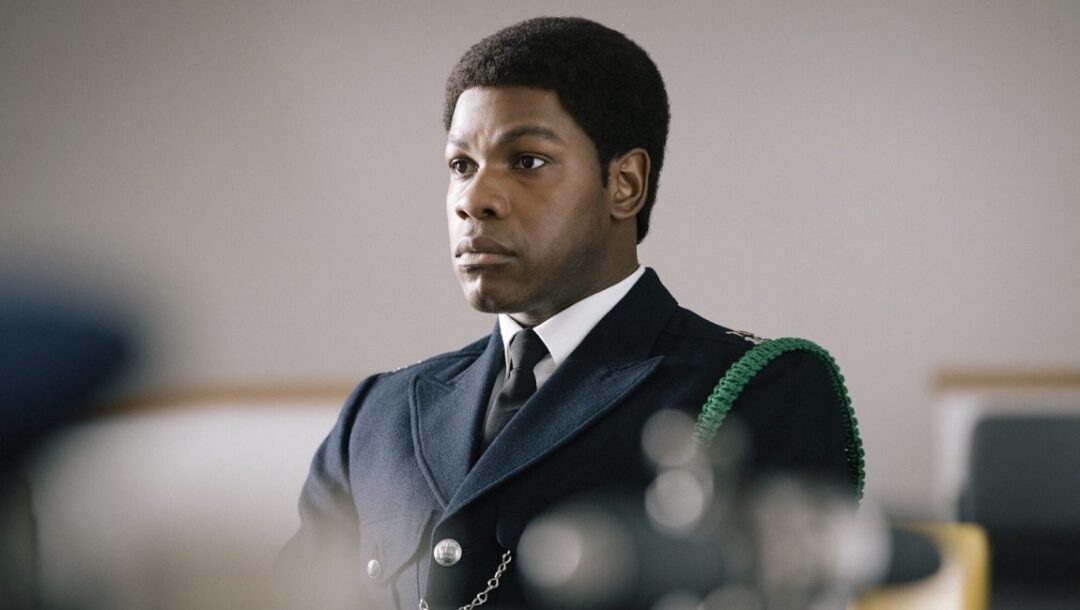 Red, White and Blue is incisive and deeply felt, but its conclusions don’t quite feel big enough for its format.

Having now seen three of Steve McQueen’s five Small Axe films (the final two held hostage by Amazon until December), it’s easier to trace out the implied connections between these episodes/films and appreciate the filmmaker’s decision to group them together. In hindsight though, McQueen was never shy about what he saw as the throughline for this project. Titled in homage to the Bob Marley and The Wailers’ song of the same name, McQueen builds off of Marley’s metaphor for the music industry/social change (a small axe chopping away at a big tree), assembling a collection of stories that speak to the incremental nature of racial progress in the Western world.

Intended to air as the final entry in the series, Red, White and Blue stands out as a more concrete articulation of the project’s thesis than either Mangrove or Lovers Rock (the other two Small Axe films at NYFF). Set in the ’80s, this film is based on the life of Leroy Logan (John Boyega), a black Londoner and son of Jamaican immigrants who decided to leave behind a promising career in research science to pursue police work. This brings Logan into conflict with his father Kenneth (Steve Toussaint) who, as a small business owner, has endured years of violent harassment and knows the London police to be irredeemably racist. As justification, Leroy trots out that old, starry-eyed notion of changing the system from the inside, and an unimpressed Kenneth disowns his son. As a dramatic focal point, this intergenerational clash proves appropriately weighty, and McQueen and his co-screenwriter Courttia Newland expertly stack additional complications atop it. In fact, Red, White and Blue’s script is its biggest selling point, an accomplished act of classical dramatization akin to Asghar Farhadi’s contemporary (cinematic) morality plays. As is the case with those films, Red, White and Blue possesses a screenplay that elegantly outlines its interpersonal dynamics and personal histories, before infusing cultural dynamics, then social, etc.

McQueen and Newland never really let their characters off the hook (Leroy is indeed met with aggressive racism from his cop peers, Kenneth has to face the fact that his exceptionalist philosophy indirectly influenced his son’s interest in policing), but none of the Logan family is positioned as any more righteous than the other. This is a welcome grounding choice from a dramatic standpoint, but it’s disappointingly noncommittal in rejecting the police outright, having Boyega’s character come to understand the call for police abolition while still believing he can reform the institution. McQueen’s script concludes in a place where it’s unclear whether or not Leroy Logan returns to the police force, but in real life he most certainly did, working up until 2013. Mangrove similarly manipulated real history so as to fit into McQueen’s thematic vision, and one’s appreciation for these films will largely hinge on whether or not you think McQueen’s vision is worth these artistic liberties. And to some extent it is, as both the sprawl and scope of Small Axe are commendable. But the conclusions he offers by the time Red, White and Blue wraps, if incisive and deeply felt, hardly seem big enough to fit the format.

You can currently view Steve McQueen’s Red, White and Blue on Amazon. 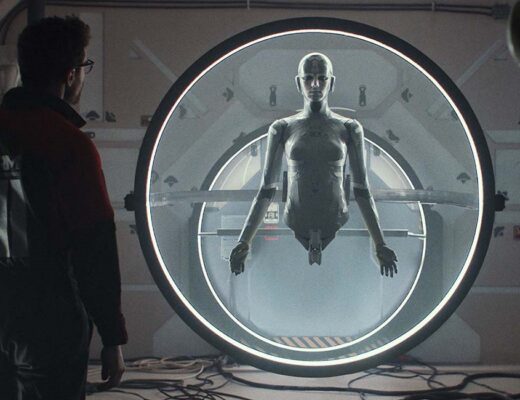 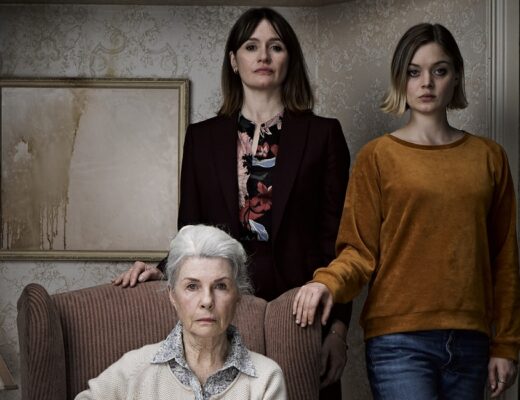 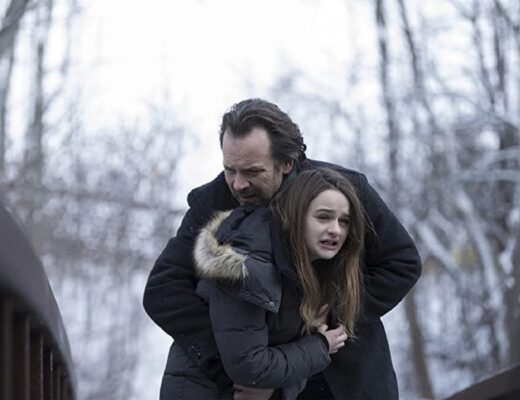 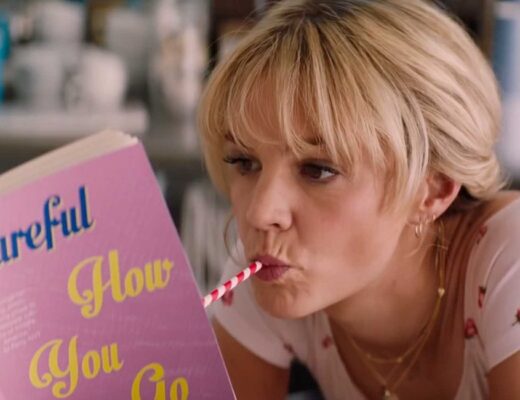