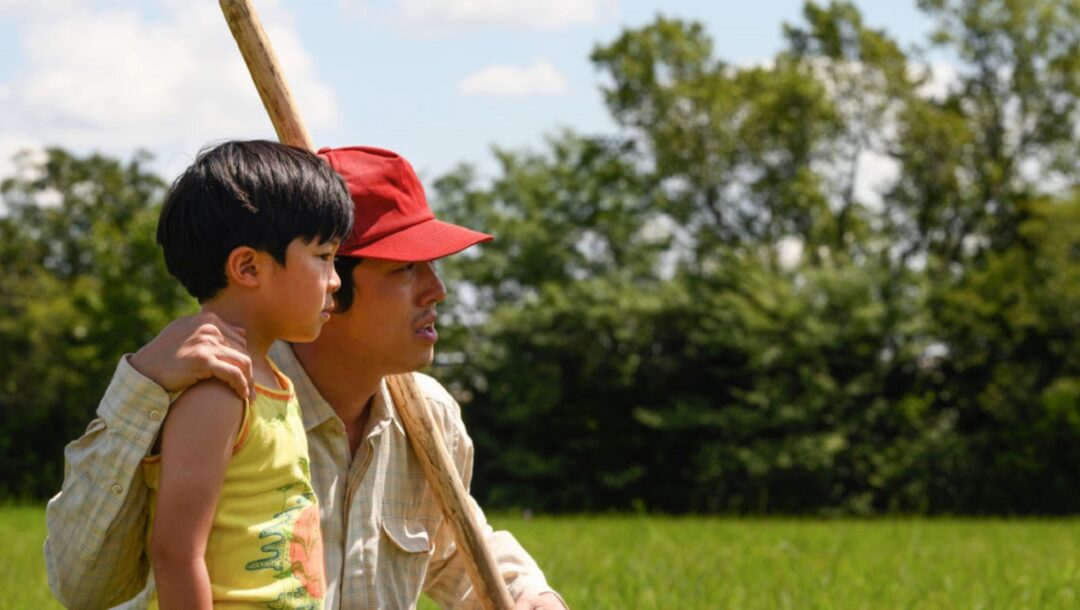 Minari sets up opportunities for deep engagement, but it mostly forgoes those in favor a flattened series of simplistic, bittersweet vignettes as narrative.

Bill Forsyth’s Housekeeping (1987), adapted from Marilynn Robinson’s novel of the same name, contains one of American cinema’s most marvelous, complexly portrayed figures of uneasy domesticity. In the film, Christine Lahti plays the aunt of two orphaned young girls growing up in a small Idaho town, a former transient whose irresponsibility is inseparable from her tenacity, her eccentricity from her compassion, her adventurousness from her warmth. For the two girls, Lahti’s Sylvie becomes an explicit link to a space beyond the narrow strictures of frigid Fingerbone. And following the film’s astonishing climactic conflagration, it is she who opens up a freeing, frightening world of possibility.

In Lee Isaac Chung’s Minari, a film that features its own fiery finale, Youn Yuh-jung’s Soon-ja may seem to play a similar role as Lahti’s drifter, arriving from Korea to live with her daughter Monica (Han Ye-ri) and her family in rural Arkansas. Immediately, her 7-year-old grandson David (Alan Kim), the film’s poster-child, regards her with wariness, observing that she doesn’t seem like a “real” grandmother —  and she mostly lives up to that assessment. Flighty, foul-mouthed, and unable to cook, she doesn’t watch the kids so much as keep them company, teaching them to play cards, and taking them along to explore the wilderness surrounding their mobile home. As Monica and her husband Jacob (Steven Yuen) struggle to stay afloat amid the latter’s increasingly harried attempts to start a farm in addition to their chicken sexing work (not to mention the more general struggle of being Korean-American immigrants), Soon-ja’s presence becomes ever more important to young David, whose frail health (a hole in his heart) makes him less independent than his older sister Anne (Noel Kate Cho). And so, despite the initial antagonism towards his grandmother, David eventually comes to see her as, if not exactly a friend, a gateway to adventure beyond his sheltered existence.

Minari, though, is not primarily about David’s relationship with his grandmother. Although the latter provides the film with its eponymous spiritual symbol — a Korean herb that she plants, observing that it “grows anywhere, like weeds” — Soon-ja mostly recedes from the story during the film’s final third, which shifts the focus back to Monica, Jacob, and their two children. The strain of Monica and Jacob’s marriage, in particular, becomes increasingly apparent as the former looks to move back to California (where the family had moved from and where they had worked as chicken sexers for roughly a decade), while the latter continues to hold onto a dream of becoming a successful farmer. Palpable, too, amid their relationship is Jacob’s undisguised contempt for city life — though it’s left unclear whether or not this is a product of his upbringing in Korea or his experiences in California.

That this interesting thread is left largely unexplored is no fault in itself, partly because the film floats so many other potential avenues of exploration in observing this Korean-American family’s move to Arkansas. Soon-ja’s presence, which is an obscure point of contention between Monica and Jacob, offers another natural avenue through which to explore their relationship and family history. Likewise, in the family’s scenes with exclusively white churchgoers and other Korean-American co-workers, there’s opportunity to detail the surrounding community (and/or the family’s rejection of it). The issue, then, isn’t so much that Minari lacks for compelling raw material as that it often avoids any deeper engagement, giving little to no evidence of a sensibility there to actively shape the story, or give it a clearer sense of perspective. In turning his camera to more personal material in this, his fourth feature, Chung seems to have flattened Minari into a rather precious series of vignettes — varied in subject, but simplistic in tone.

During Housekeeping’s final passage, which goes from the sight of a burning house to a railroad stretching into infinity, Forsyth offers a commingled sense of devastation and renewal, neither affirming nor denying any one perspective on the film’s outcome. In offering an image of ruination followed by an image of triumph during Minari’s climax, Chung seems to be attempting something similar, but the results are, in the final estimation, a world apart. It is the difference between bone-deep, unshakable necessity and trite narrative convenience, between a sense of world-altering enormity and the merely bittersweet. 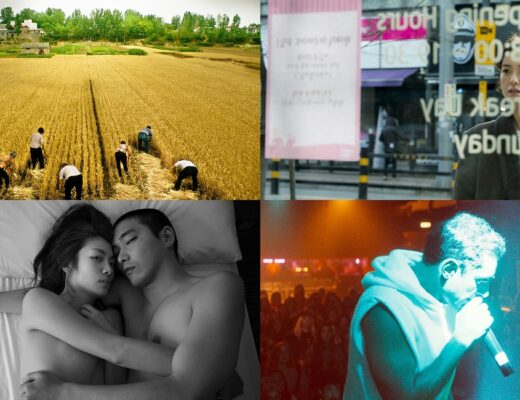 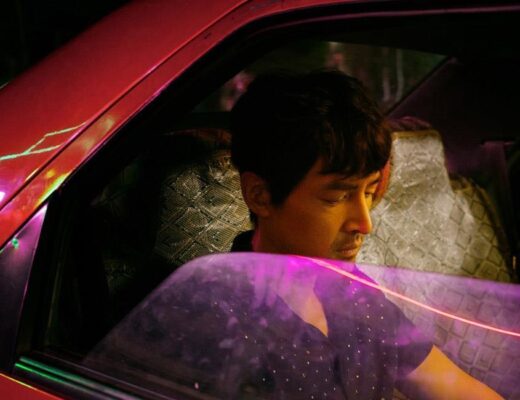 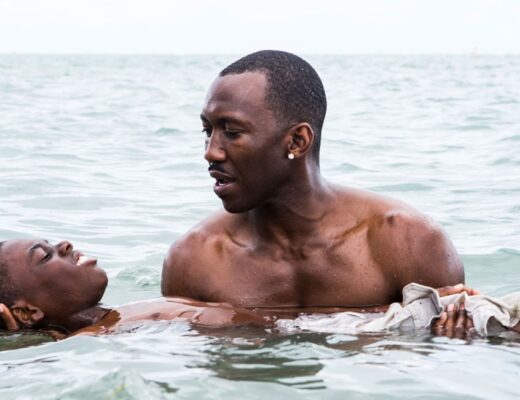