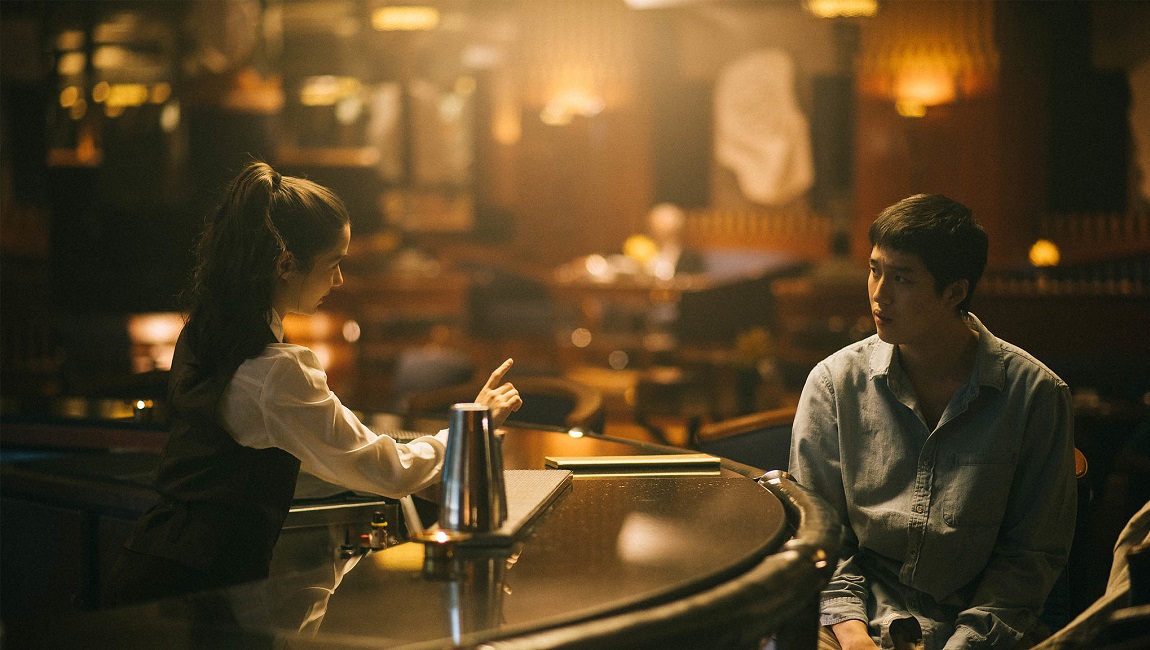 It seems only appropriate that Wong Kar-wai would lend his name as producer to One for the Road, an epic melodrama from Thai director Nattawut Poonpiriya that throbs with pangs of romantic longing and regret. A sharp thematic and tonal turn from 2017’s Bad Genius, Poonpiriya’s teen heist thriller that channeled the likes of Edgar Wright, One for the Road finds the filmmaker in a more wistful state of mind as he chronicles an emotionally-charged road trip between two estranged friends. Upon diagnosis of terminal leukemia, the contemplative and soft-spoken Aood (Ice Natara) sets out to make amends with each of his former lovers, recruiting best buddy and ladies’ man Boss (Thanapob Leeratanakajorn) to serve as chauffeur as they travel across Thailand. It’s here, in the film’s first hour, that Poonpiriya employs an almost fetishistic echo of Wong’s trademark style, indulging in the filmmaker’s love of slow motion, classic pop music needle drops (The Rolling Stones, Frank Sinatra), and dramatic glances brimming with repressed anger and desire. This aesthetic approach works well given the story’s episodic structure, as each former flame is afforded only roughly fifteen minutes of screen time; the stylistic excess allows for an economy of storytelling that favors heightened emotion above all else, mirroring both Aood’s shortened timeframe and his state of mind. Indeed, sometimes all you need to express such grand feeling is a fleeting, immaculately lit shot of two individuals tentatively slow dancing in a dingy bar to the sounds of Elton John’s “Tiny Dancer” blaring on the soundtrack.

It’s only in the film’s second-half that Poonpiriya abandons the affecting melodrama of Wong and embraces something closer in temperament to Nicholas Sparks, as the story shifts to Boss and his own troubled romantic past. All arty pretense is abandoned as Poonpiriya adopts a style best described as late-period Lasse Hallström. In a peculiar bit of irony, the romantic relationship given the most run on screen is also the one that feels the most underdeveloped, as the film chooses to instead dole out one ridiculous plot twist after another, story structuring that would feel more at home on the Hallmark Channel. It also strands Aood on the sidelines for a large chunk of the story, eventually working him back into the proceedings in the most unsympathetic way possible. It’s a bizarre choice for a film that clearly aspires to an ending of pure waterworks but instead inspires nothing more than a shrug. Poonpiriyia is certainly a talented filmmaker, even as his style is undoubtedly derivative, but One for the Road is too slick by half, namely the second half. That first hour, though, is truly something special. 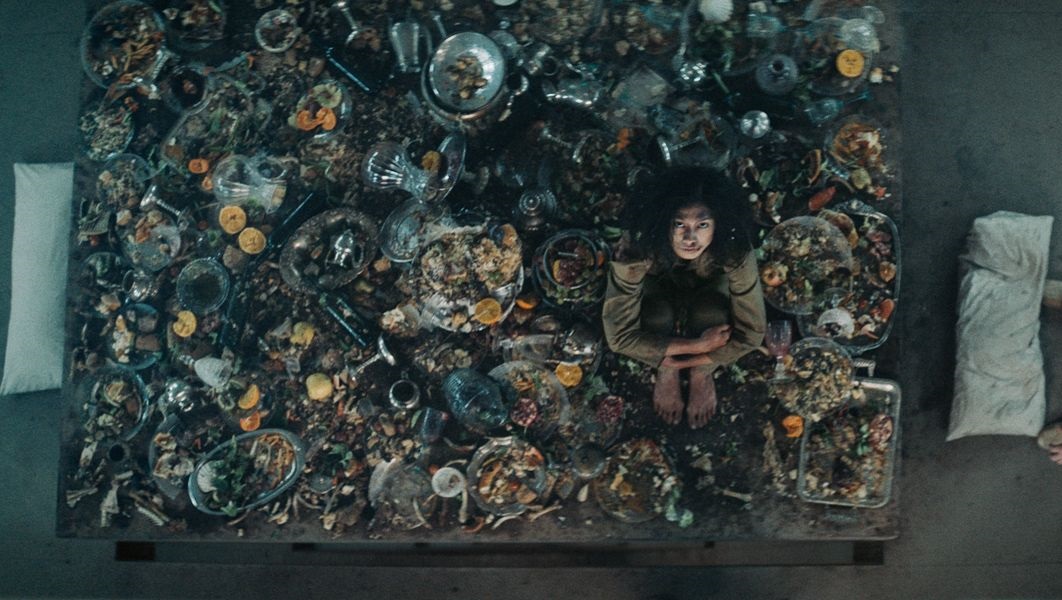 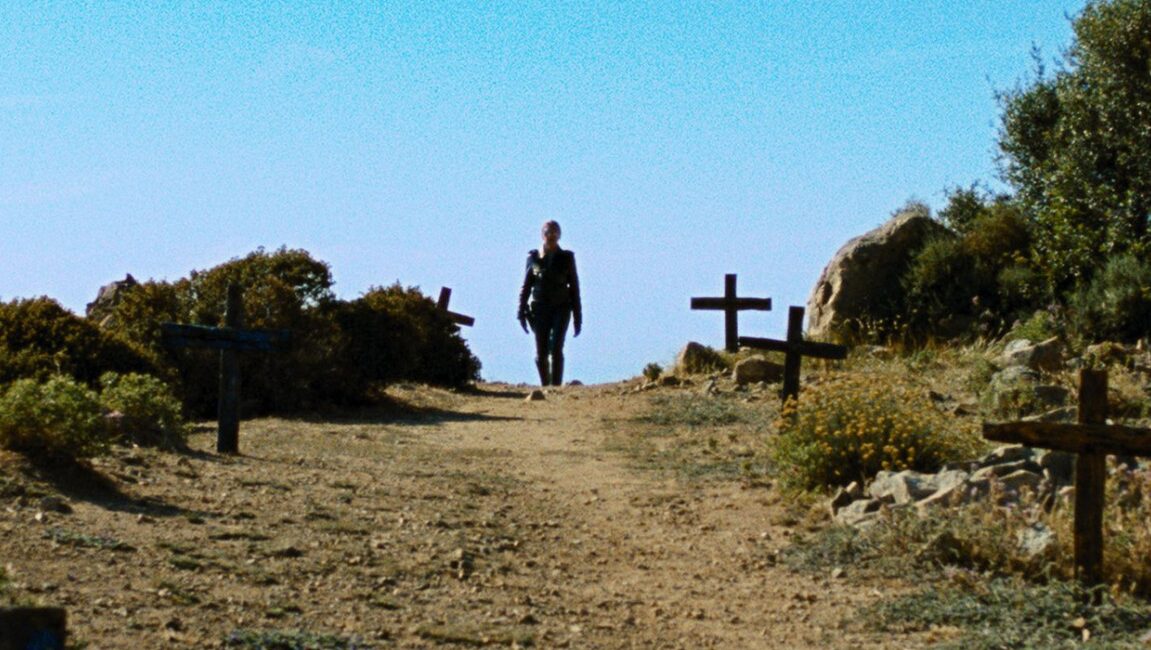 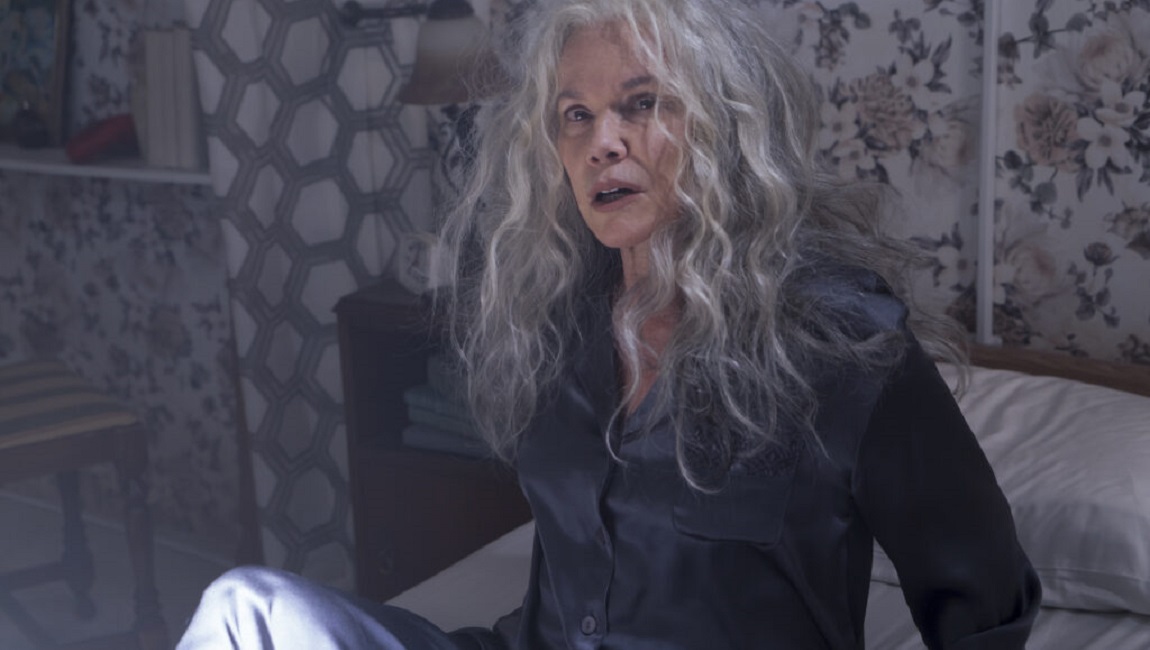