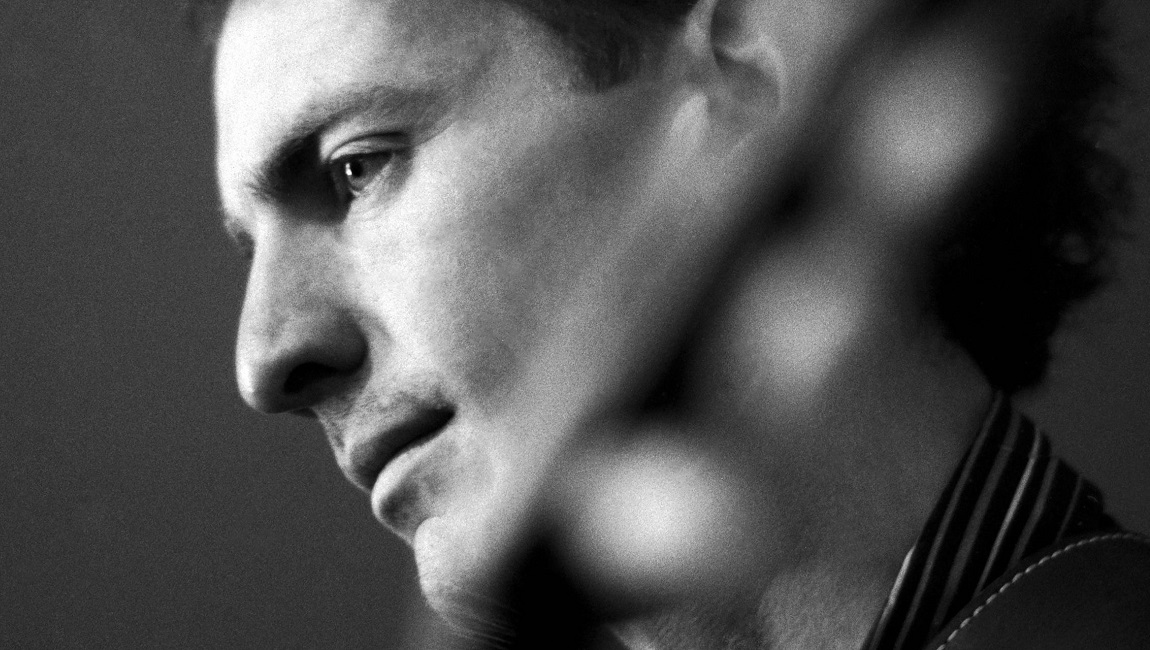 Buck Meek follows up his 2018 self-titled solo release and a considerably busy Big Thief schedule with Two Saviors, a jangly, twangy sophomore interlude to the band’s ongoing, prolific discography. Recorded in a single take in a house in New Orleans, this intentionally imperfect interpretation of a classic Americana/folk sound is a joyfully relaxed listen and reflects a major step forward for Meek’s solo output.

The lyrics largely reflect on Meek’s now dissolved marriage to bandmate Adrianne Lenker, and the aftermath of that relationship.  On “Candle,” Meek takes aim at his own dependency issues — “I hate for you to hear me scared, otherwise, I’m well / I guess you’re still the first place I go” — while the chorus goes on to lament the melancholy of fading memories: “Did your eyes change? I remember them blue / Or were they always hazel?”  Elsewhere, on “Two Saviors,” Meek waffles, rationalizes this very same emotional dependency, set to rich slide guitar licks: “But he won’t catch you/ Suzy, I’d bet you he won’t catch you when you fall.”  Each track, in its way, recalls a memory of some past love, and it’s through this broad survey that Meek is able to paint an intimate, fragile portrait of his emotional history. It’s this cathartic honestly that carries the album through, each element individually somewhat insubstantial, but the larger thesis accruing power across the album.

This thematic heft is solidified on “Halo Light,” the album’s final track, one that beautifully reckons with the idea that our past relationships leave shards behind as we continue our lives: “But all our love remains / So why do we feel sorrow? / Pain came in seasons departed / Our bodies left alone / All our love will stay / To live again tomorrow.” As Meek spends the bulk of the album grappling with the reality of the relationships we all share, romantic or not, lasting or gone, the peace that he settles into is ultimately powerful to hear. Two Saviors is an emotionally mature work, certainly a worthwhile addition to Meek’s catalog, and hopefully a harbinger of things to come in the continued ascension of both Buck and Big Thief. 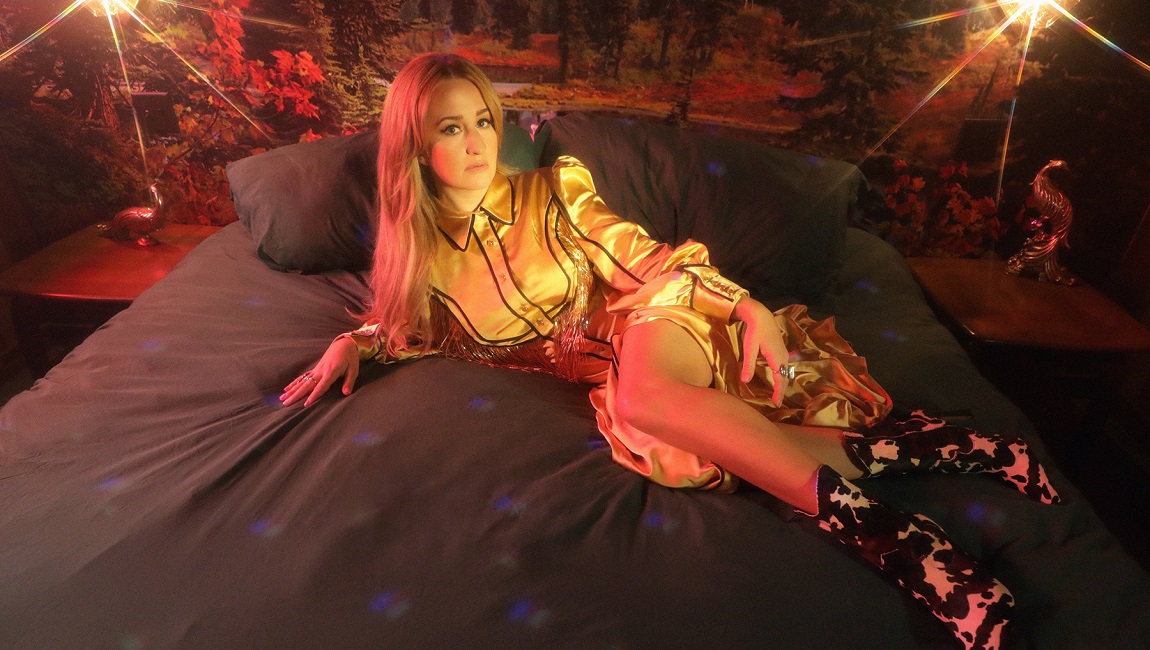 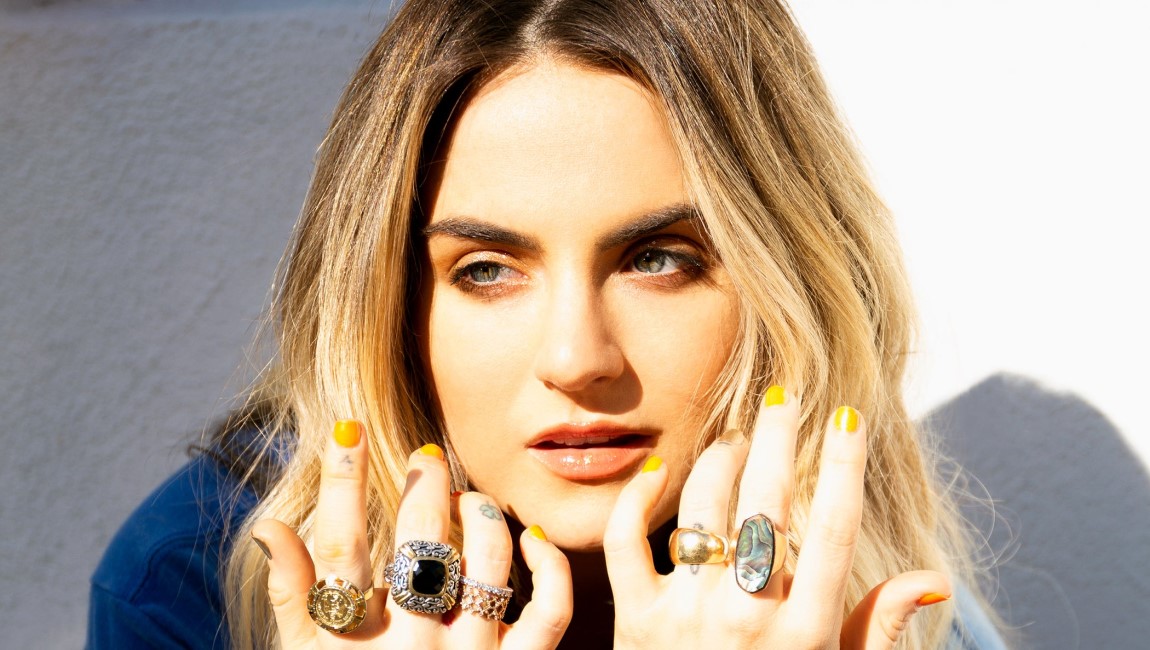 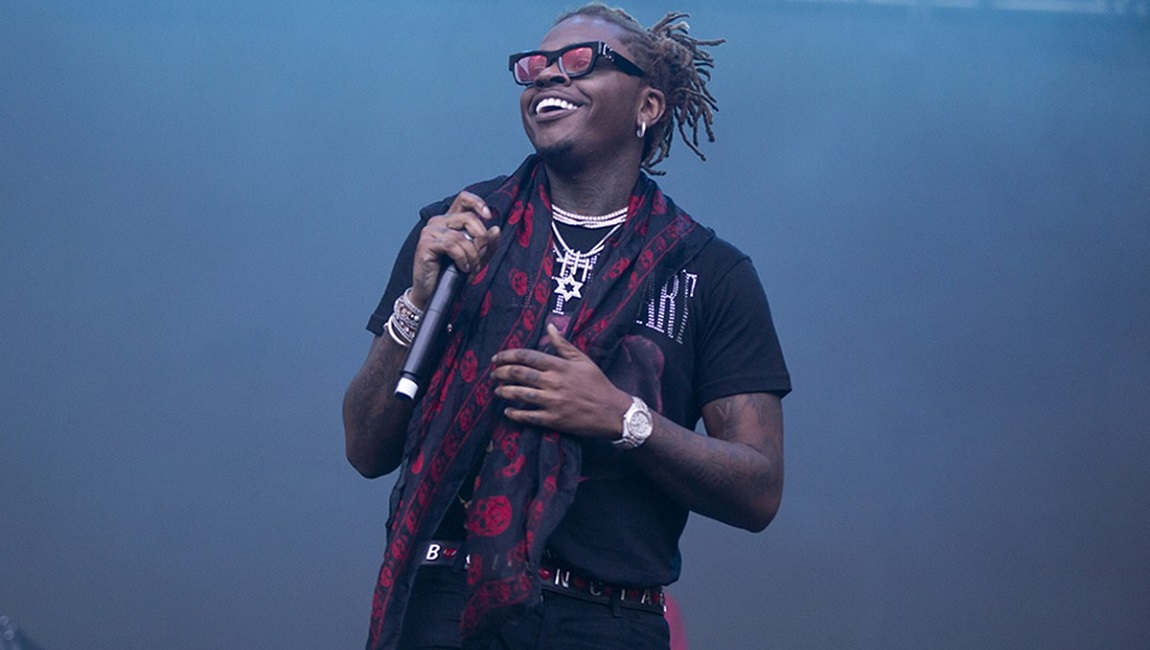