Awake is more likely to put viewers to sleep than scratch any genre film itch.

In Awake, Netflix’s latest high-concept thriller, Gina Rodriguez stars as Jill, an ex-military widow and recovering addict whose already precarious grasp on the world is upended by an inexplicable global disaster: seemingly in tandem, technology fails and no one can fall asleep. As society collapses, Jill’s preteen daughter Matilda (Ariana Greenblatt), who survived a near-fatal car accident in the film’s first major action sequence, is one of two people still able to fall asleep.

Most of the film’s tension comes from Jill’s attempts to protect her young daughter at all costs, going so far as to teach her how to drive and shoot a gun to prepare her for the rest of society’s demise. Her depiction of a desperate mother is all the more wrenching because she’s not a full-time caregiver — Matilda and her older brother Noah (Lucius Hoyos) are primarily raised by their grandmother Doris (Frances Fisher). As society succumbs to the hallmark symptoms of sleep deprivation, including paranoia and hallucinations, Jill and her family evade religious fanatics and escaped prisoners in order to hide Matilda’s miraculous ability. Eventually, they’re captured by the military, led by Murphy (Jennifer Jason Leigh), who knows Jill from their deployment overseas.

Murphy is a psychiatrist and sleep expert who used her knowledge to devise “interrogation parameters,” otherwise known as sleep deprivation torture. This tidbit is arguably the most interesting part of the film, yet barely registers as a footnote in the larger story. Similarly glossed over are depictions of how humanity copes with this strange new reality: forming sun-worship cults, for example, or shaking down pharmacies for sleep meds and downers. All of these avenues are ripe for exploration, but director Mark Raso (Kodachrome) zeroes in on the family drama, including the dynamic between Jill and Doris and Jill’s guilt at not being a more stable presence for her children. The rest of the cast doesn’t have quite as much to do: Greenblatt, of Love and Monsters and Avengers: Infinity War, has the compelling task of playing the only character with fully intact mental faculties, but mostly screams and cries (she is a child, after all). Meanwhile, the always-welcome Shamier Anderson, playing a prisoner-turned-ally named Dodge, has disappointingly little screen time in general.

Once at the military hub, it’s not long before sleep-deprived, trigger-happy soldiers launch into a full-scale shoot-out that kills almost everyone present. In the film’s final moments, Murphy reveals the reason for the chaos — although by this point she’s an objectively unreliable source of information, taking a cocktail of amphetamines to the jugular and hallucinating spiders. And like most movie science, her explanation is both overly convenient and utterly nonsensical. Ultimately, despite its intriguing premise and loaded potential, Awake is a generic, unconvincing snoozefest.

You can currently stream Mark Raso’s Awake on Netflix. 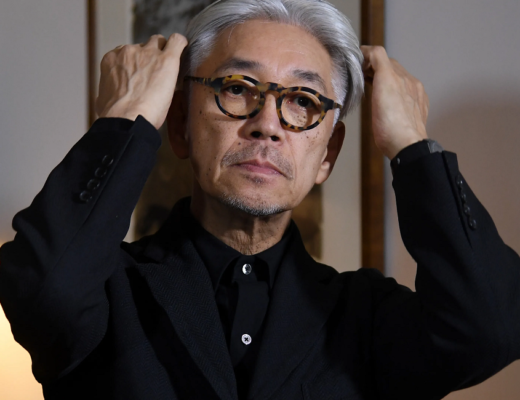 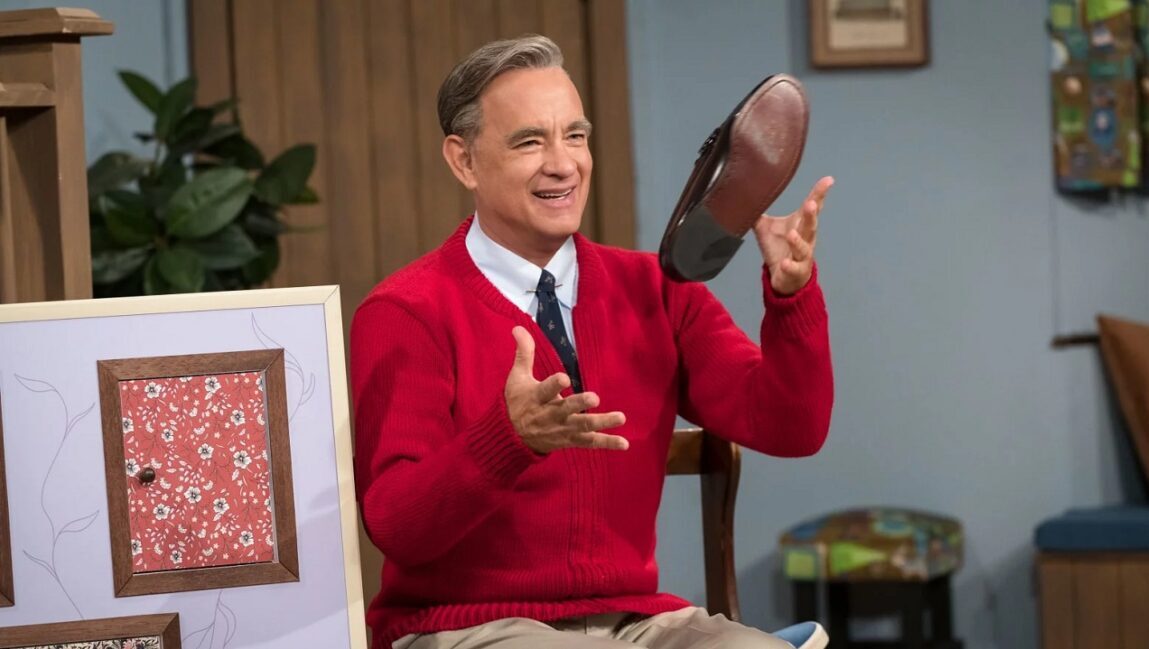 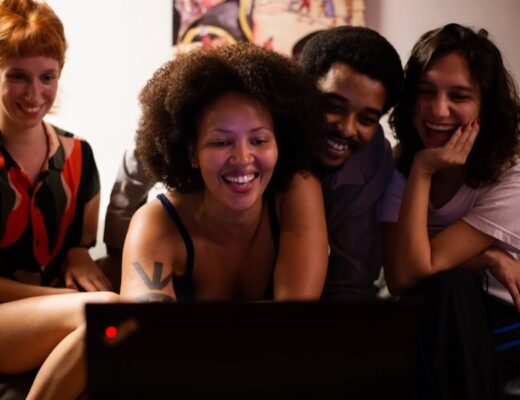 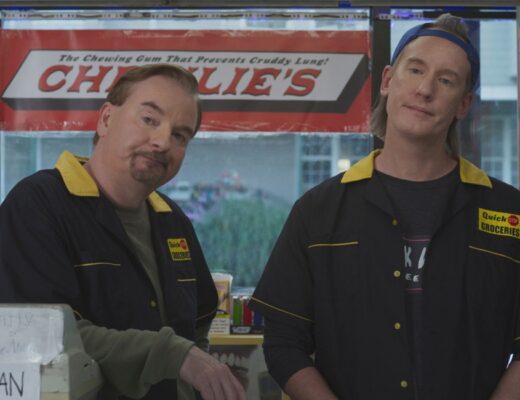 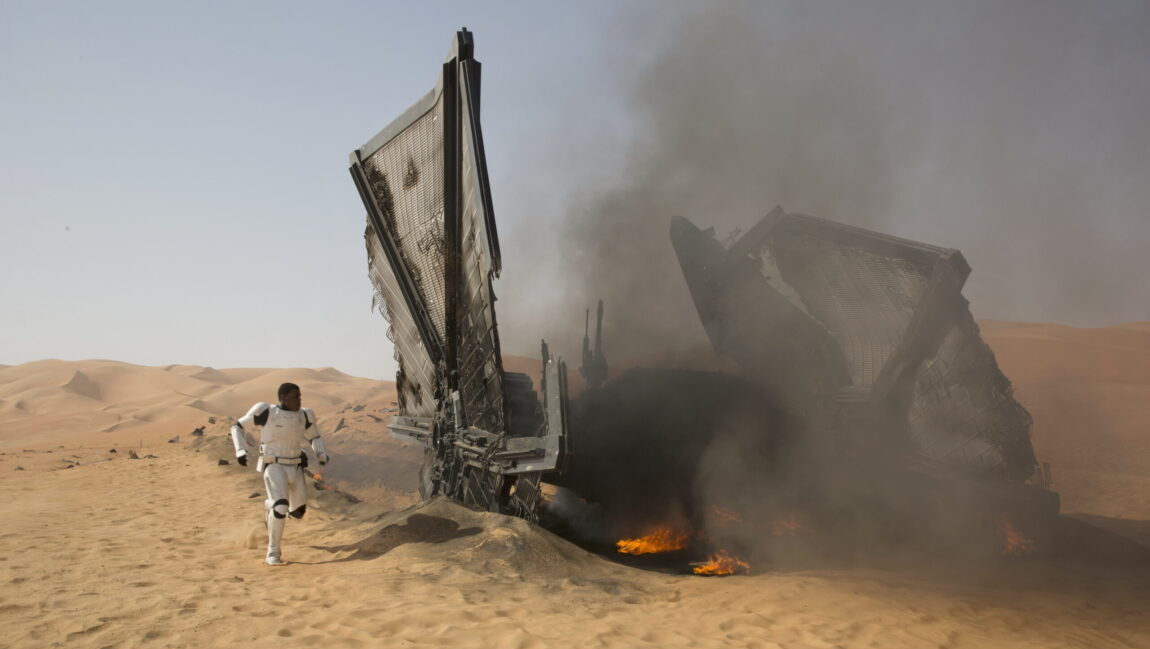 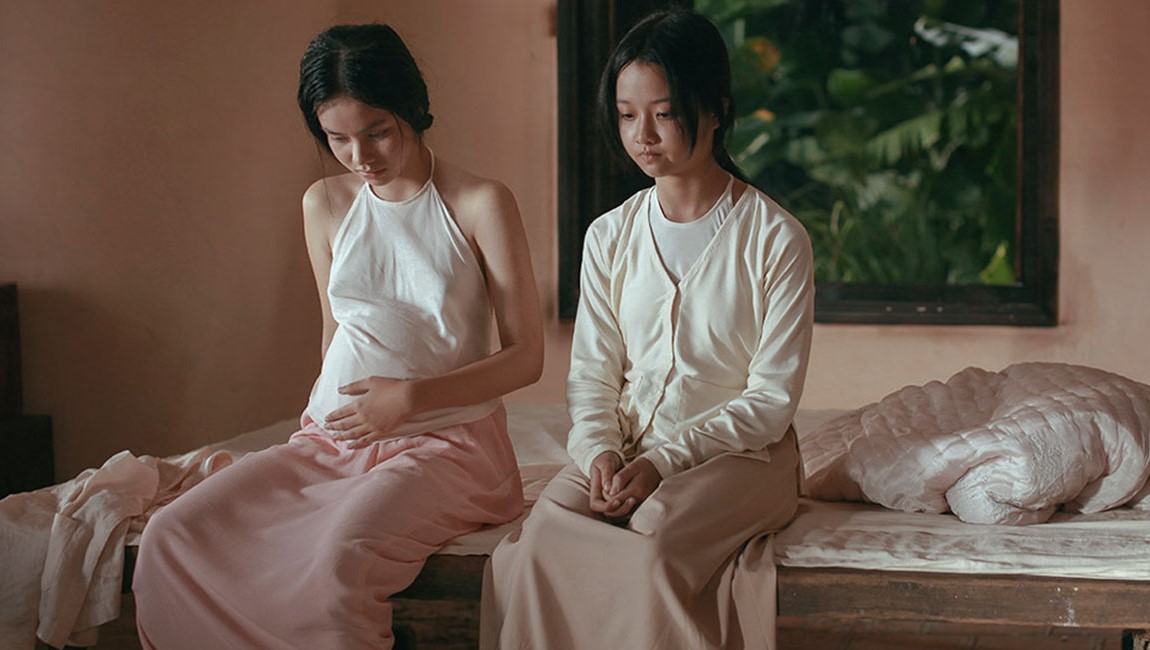