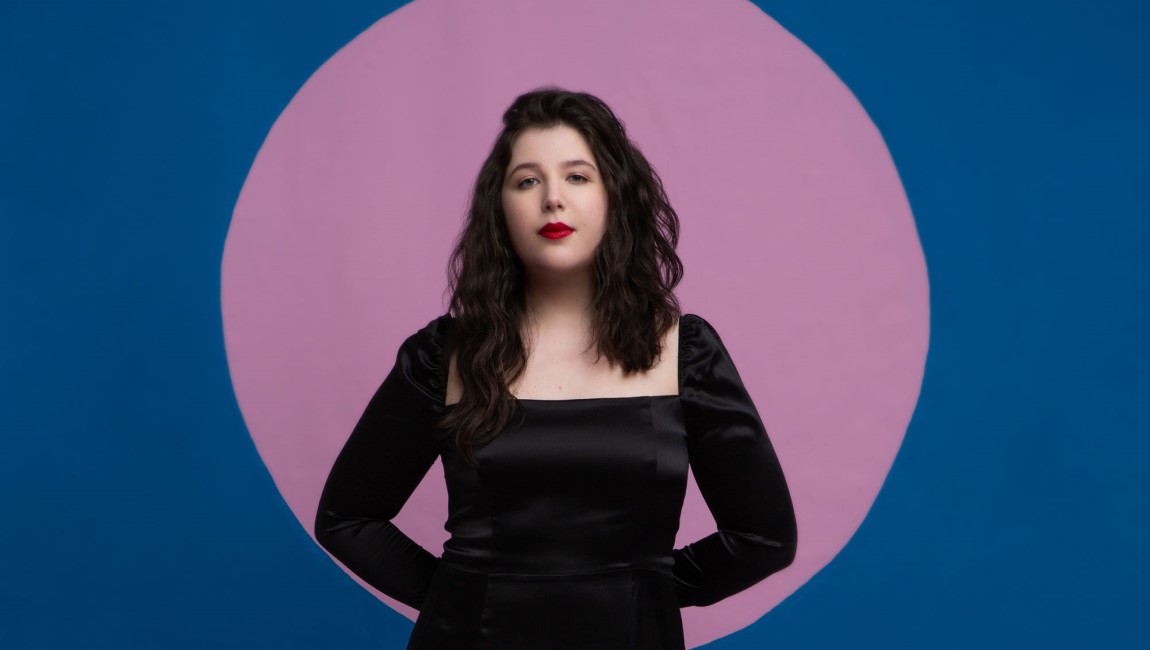 Home Video doesn’t have a distinct crescendo, but is still full of vulnerable gems that fans of Dacus will love.

Now that Lucy Dacus has been inducted into the mainstream on the heels of two solo LPs and her boygenius supergroup with fellow wunderkinds Julien Baker and Phoebe Bridgers, she here follows up with third album Home Video, a nostalgia-laden document that traces her experiences with religion, relationships, sexuality, and the specific growing pains that so often accompany a rural upbringing. In weaving these threads, Dacus offers a deeply intimate look at her life, albeit set to somewhat familiar-sounding tunes and melodies.

What’s immediately evident on Home Video is that the artist has a deeply complicated relationship with her Christian upbringing.  Multiple songs bring light to the struggle she has with her faith, notably “VBS,” a track that recounts memories of church camps and the darker realities that exist below such ostensibly safe spaces. The song is marked by light acoustic guitar strums and a simple melody that replicates the sounds of any number of worship bands, delicate on the surface but speaking to a deep spirituality. “VBS” also incorporates a notable genre shift in its final stretch, splitting from the soft tones and ripping into heavy metal guitars, a riff on the music she says her church-going boyfriend listened to — it’s a wink to the Christian hardcore scene that will be familiar to many who came of age as evangelicals in the early aughts.

It’s in such intricacies that Dacus finds her groove on Home Video, a necessary disruption to a tracklist that too often feels homogenous in sound, a weakness that lines up with common criticisms lodged at her previous record, Historian. But where Historian had the career-defining and emotionally resonant “Night Shift,” Home Video lacks any single moment of catharsis, instead opting for multiple smaller moments peppered across several tracks. If it robs the album of any kind of crescendo, it at least allows focus to shift to more minor successes, such as her translation of the previously live-exclusive “Thumbs” to a down-tempo, synth-backed studio track that stands amongst her best. While the song tackles an emotionally harsh experience at the hands of a friend’s distant father, the track’s true pathos comes in her unwavering loyalty, to the point of betraying her character in order to inflict harm for the sake of her friend. While this certainly reflects an extreme moment of narrative songwriting, it’s indicative of Home Video’s preferred theme of personal loyalty, whether it be found on “Christine,” where Dacus attempts to talk her friend out of a relationship that’s wrong for her, or “First Time,” in which she questions her allegiance to the religious dogma on which she was raised versus fidelity to her own feelings, questioning whether she’ll ever be able to capture old emotions again.

Such lyrical vulnerability and candidness is a bold choice on any record, especially when one that revels in a certain nostalgia, the combination too easily stopping short of real profundity, revealing only trivialities that make up any number of songs about teenagedom. Instead, Lucy Dacus opts for the personal and specific, and it lends the album an authentic diaristic quality. The songs may sound much the same — to each other and to past records — but Dacus’ skill as a lyricist remains distinct, offering plenty of intimacy across a record that is beautiful, flourishing, and occasionally messy. 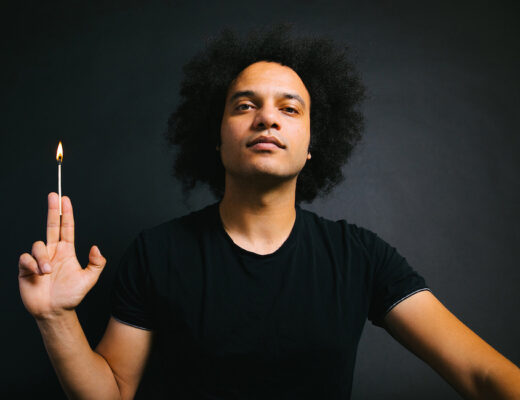 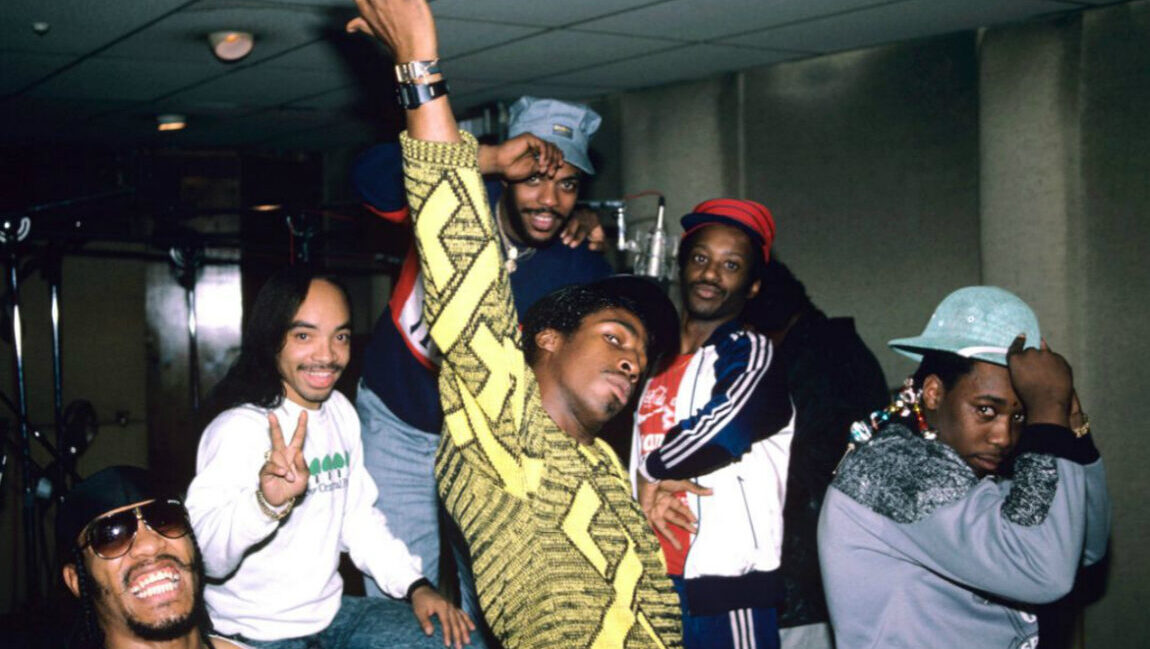 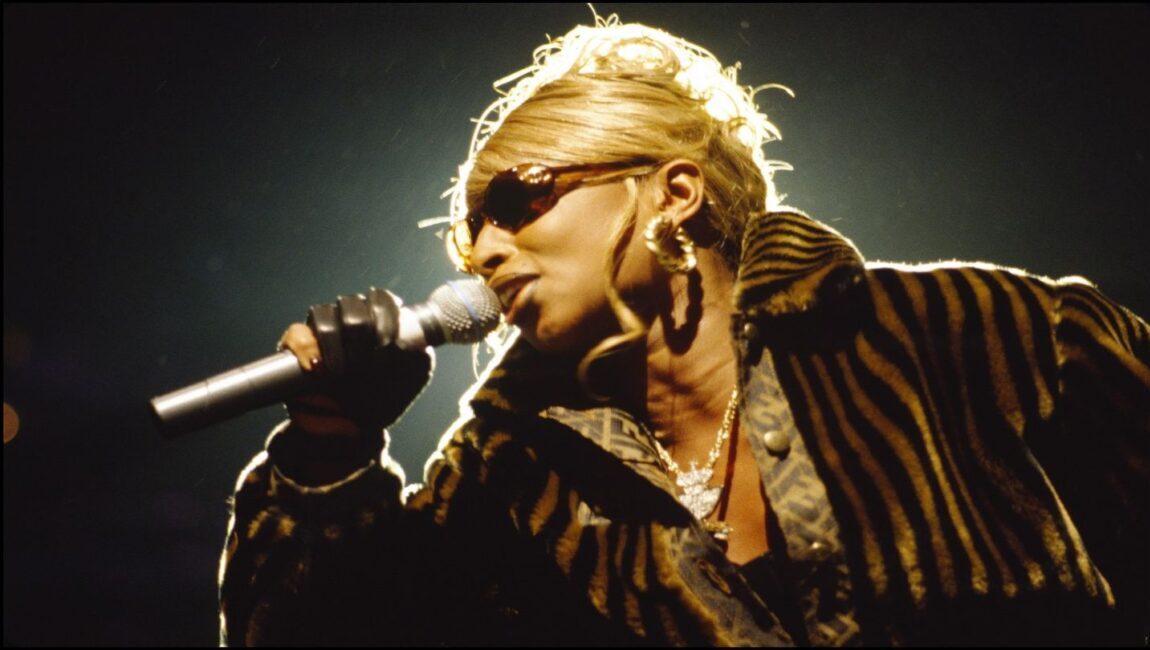