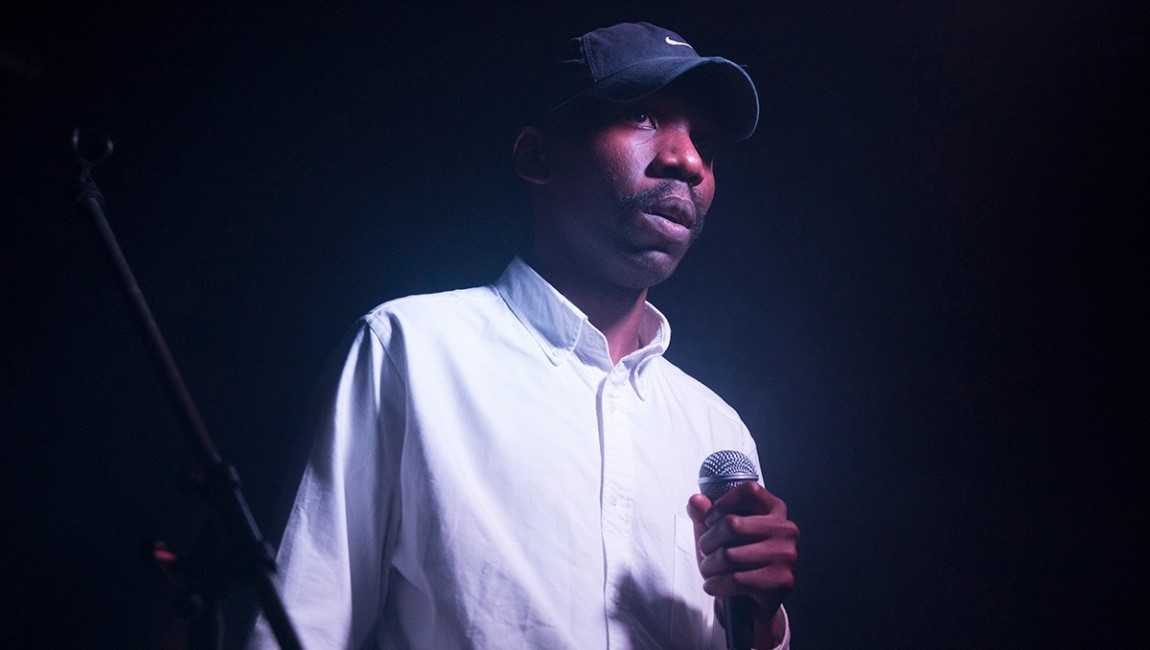 Black Metal 2 sees Dean Blunt thrillingly return to the mode that first helped him break out, but it can sometimes feel more like an addendum than a wholly new album.

One could get lost attempting to trace out the various avenues and divergences running through Dean Blunt’s career, the singer/songwriter/producer putting out 20 some odd releases over the course of the last ten years as a solo musician (under his own name and the Babyfather moniker) and as a member of Hype Williams, the secretive electronic collective that recently made a quiet come back without his involvement (though the lineup remains anonymous, so who knows). The breadth of Blunt’s catalog is matched by the range of his aesthetic, no particular genre label appropriate for the music he produces, actively avoiding easy definition by refusing to linger on one sound for too long. Yet, as slippery a cultural figure as Blunt has been over the years, the last few have seen him gravitate toward consistency, moving away from his more antagonistic proclivities and dabbling with more explicit pop production (his significant production and vocal contributions to A$AP Rocky’s Testing the most extreme instance of this).

And so, it makes some sense that Blunt would choose this moment to pump the brakes, reorienting his recent trajectory back toward its point of origin with a sequel to his 2014 breakthrough album Black Metal. This follow up, simply titled Black Metal 2, picks up where that last one left off as if no time has passed, 2019’s guest-heavy ZUSHI a faint memory. Trading in the first Black Metal’s epic, hour-long runtime for a breezy, EP-adjacent 23 minutes, Black Metal 2 still manages to achieve a grandiosity similar to its predecessor, Blunt’s dark, sweeping, folksy compositions so individually evocative that the record is still enticing enough as a whole. Longtime collaborator and folk artist Joanne Robertson reteams with Blunt, having worked with him on the first Black Metal, this time credited as a featured artist on half the songs. Her vocals provide a big, mournful backdrop for Blunt to play in front of, his raspy, flat delivery shifting in and out of rap syncopation and cowboy balladry in a way that allows him to evade definition while still placing him within a lineage of those who have done the same. Black Metal 2 is a mischievous pop composite in this way, one that, like its predecessor, redraws cultural connections and signifiers as it rolls on. Though really, Black Metal 2 plays more like an addendum to the first album than its own standalone piece, a seamless continuation with the same vocabulary, but a little less spark. It’s promising to hear Blunt back in this mode, but it’s hard to tell how far he cares to pursue it. 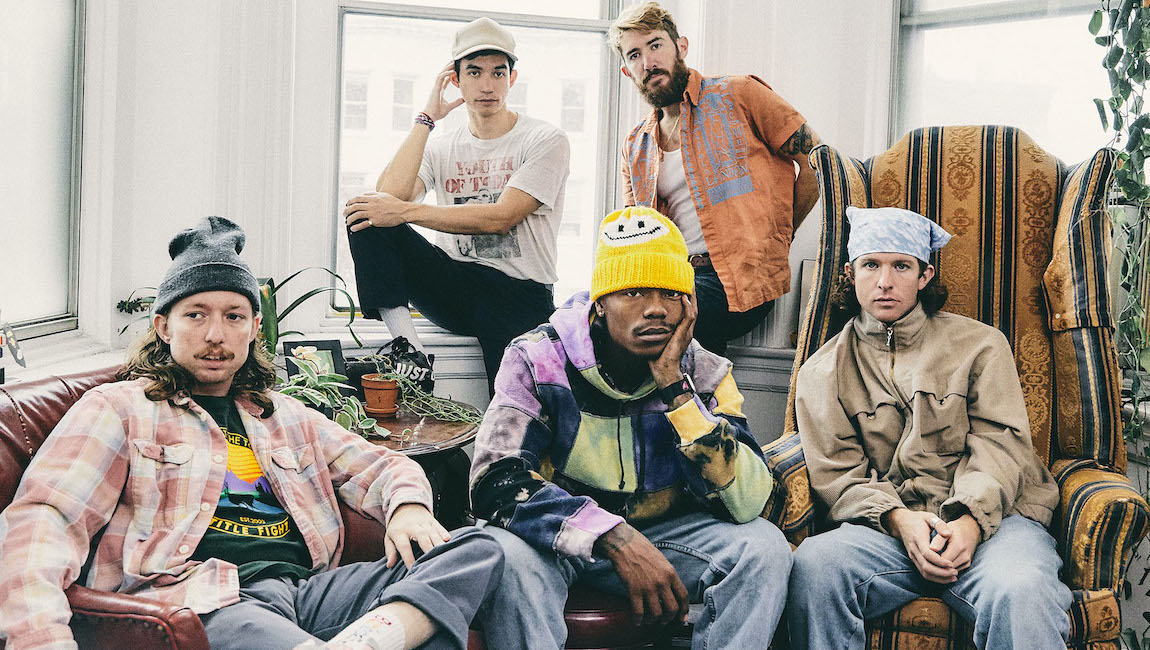 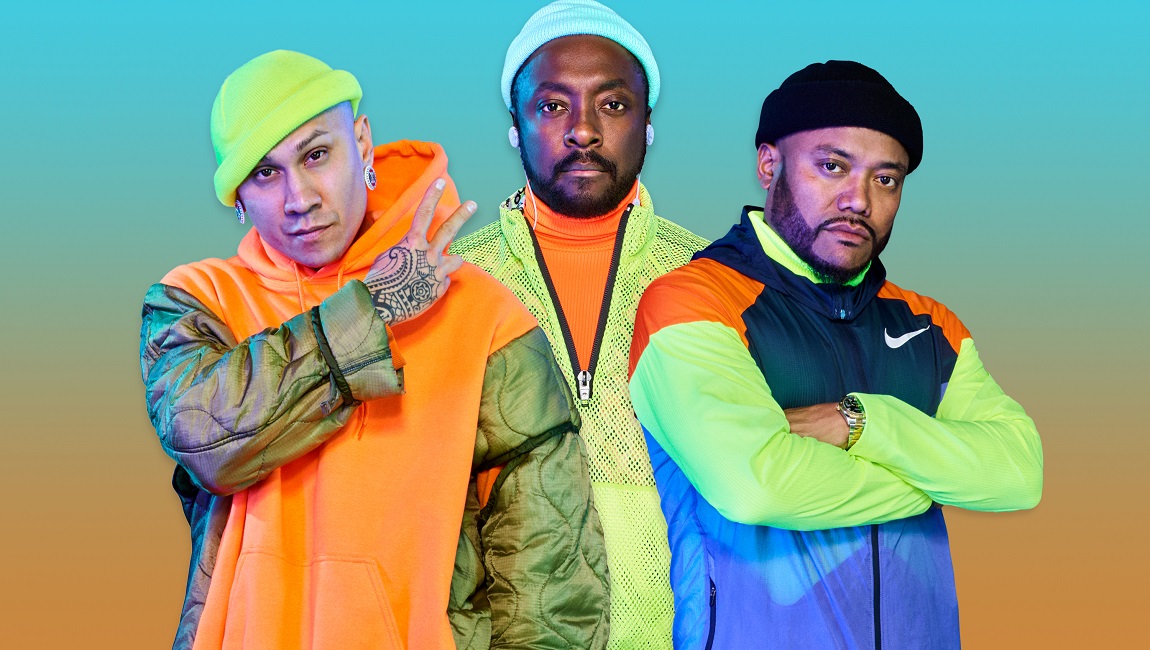 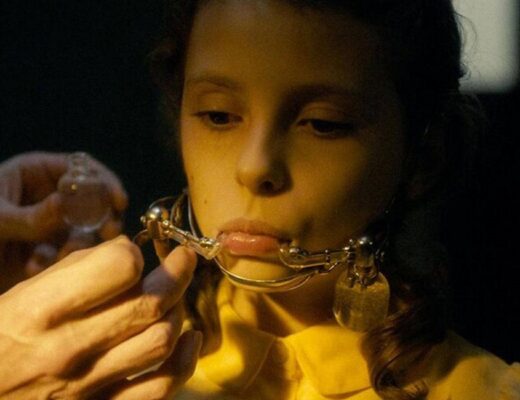