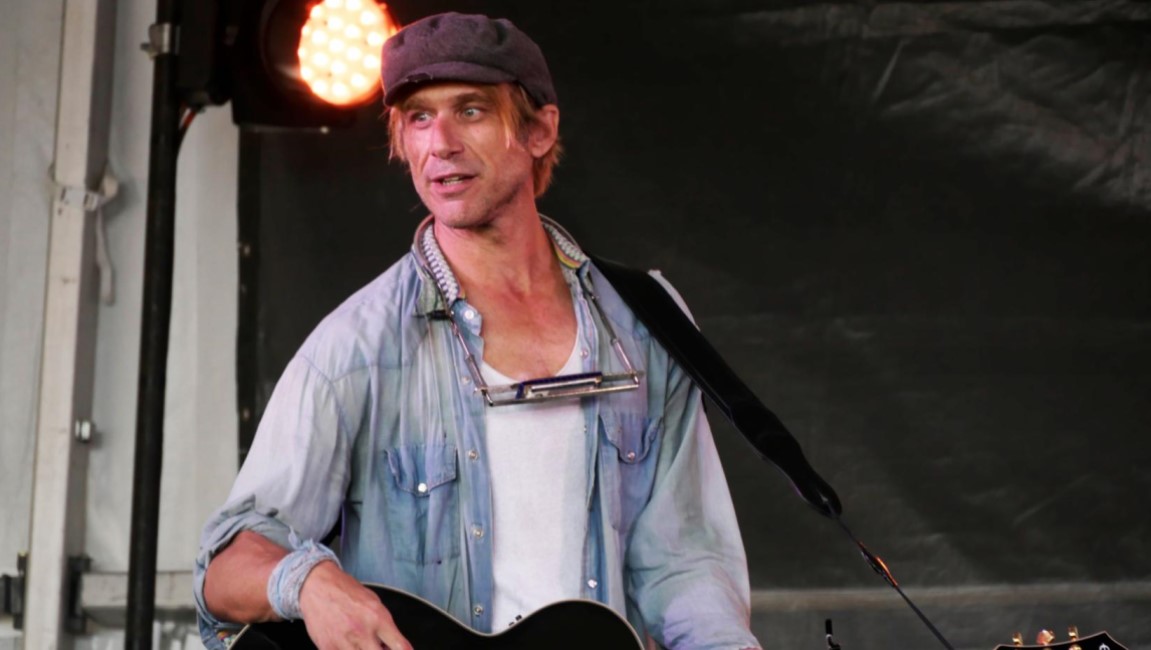 Musicians who rely on either humor or political rage as the foundations of their songwriting typically run out of ways to keep their edge, or to remain relevant, at some point in their careers. Todd Snider, a wiseass who has always been unapologetic with his politics, has somehow managed to get sharper over time. He’s never released even a middling album, but the run he’s been on since 2008’s Peace Queer, as an alt-country troubadour who tees-off on contemporary society, is really without precedent. That Cash Cabin Sessions, Vol. 3 is perhaps his strongest album is both a testament to Snider’s attention to his craft, and to what’s going on in the world today. Some of Snider’s targets are obvious — it will surprise no one that he goes hard after our current sitting president and his administration — but his masterful use of language ensures that the jokes always land, even if they don’t land where they initially seem like they’re going to.

“Talking Reality Television Blues” is a piss-take on country music’s recitation sub-genre, with Snider going on a rambling journey through the history of television that accounts for everything from the moon landing and the advent of cable to The Real World and The Apprentice. While it could easily have turned into a “Get Off My Lawn” screed, Snider takes a, ‘Can you believe this shit?‘ stance. That’s also true of this album as a whole; Snider’s wordplay and his affable persona highlight the absurdity of life at this particular and peculiar moment, and without necessarily making light of, or dismissing, the more harmful aspects of it. Snider is no less effective when he dials back the sarcasm: “Force of Nature,” on which Jason Isbell sings high harmony vocals, is a casually empowering look at aging, while “The Ghost of Johnny Cash” allows Snider to pay tribute to an icon. The choice to record at the Cash (as in Johnny) Cabin Studio proves to be the right choice for this collection of songs, with the stripped-down approach putting the focus on what might be Snider’s best-written material. 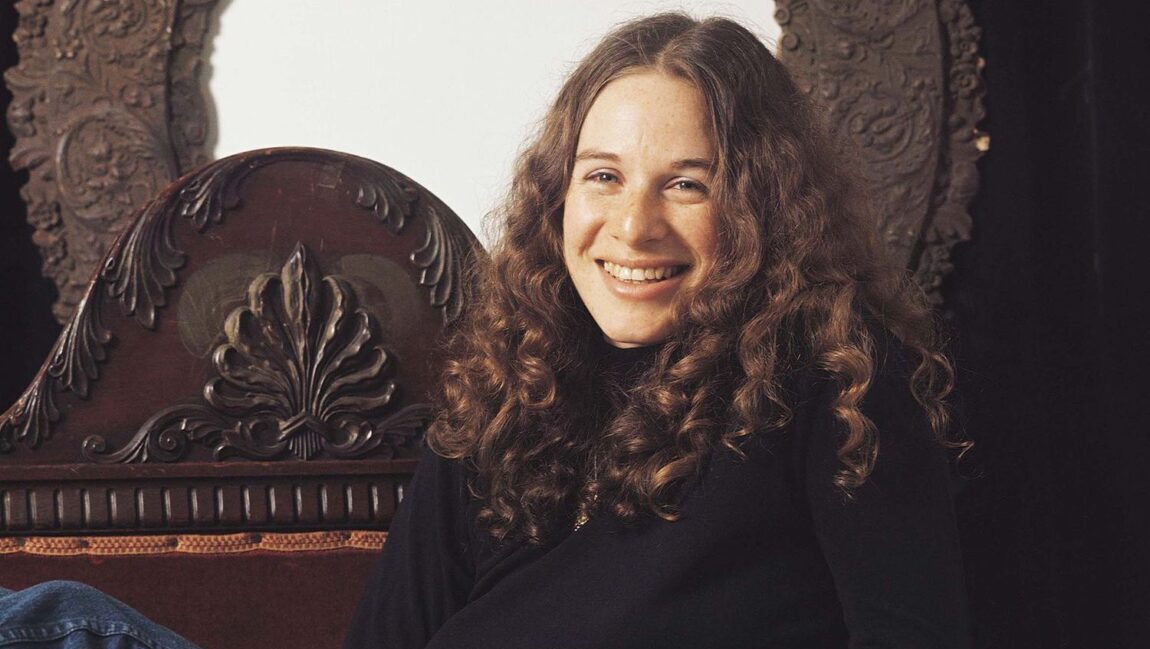 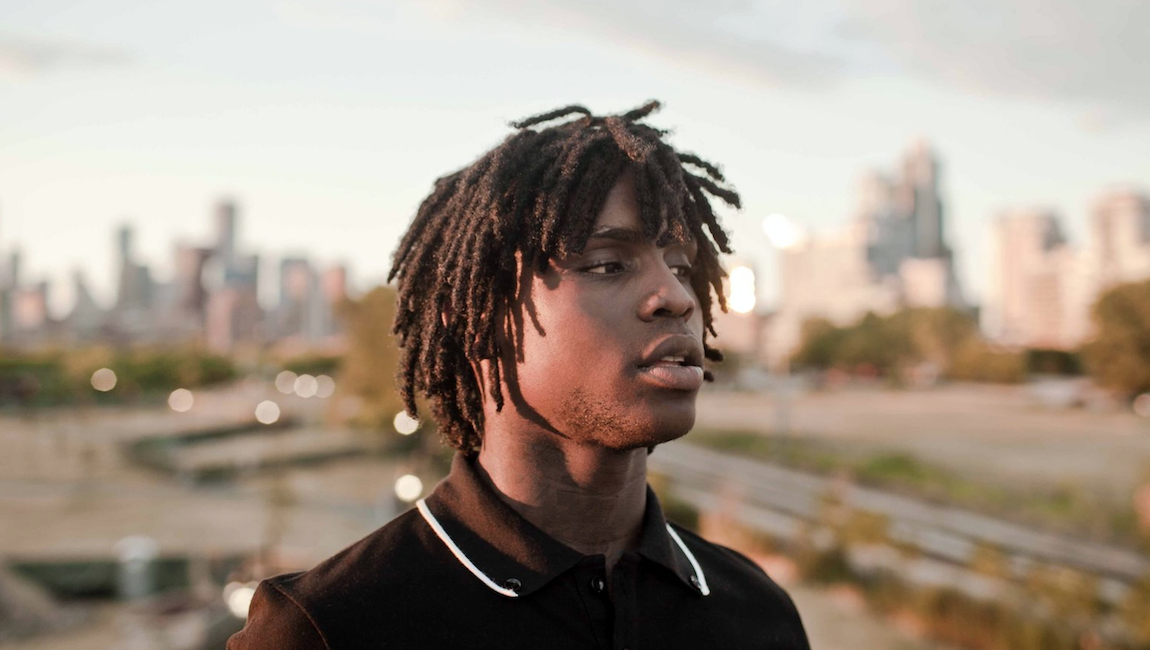