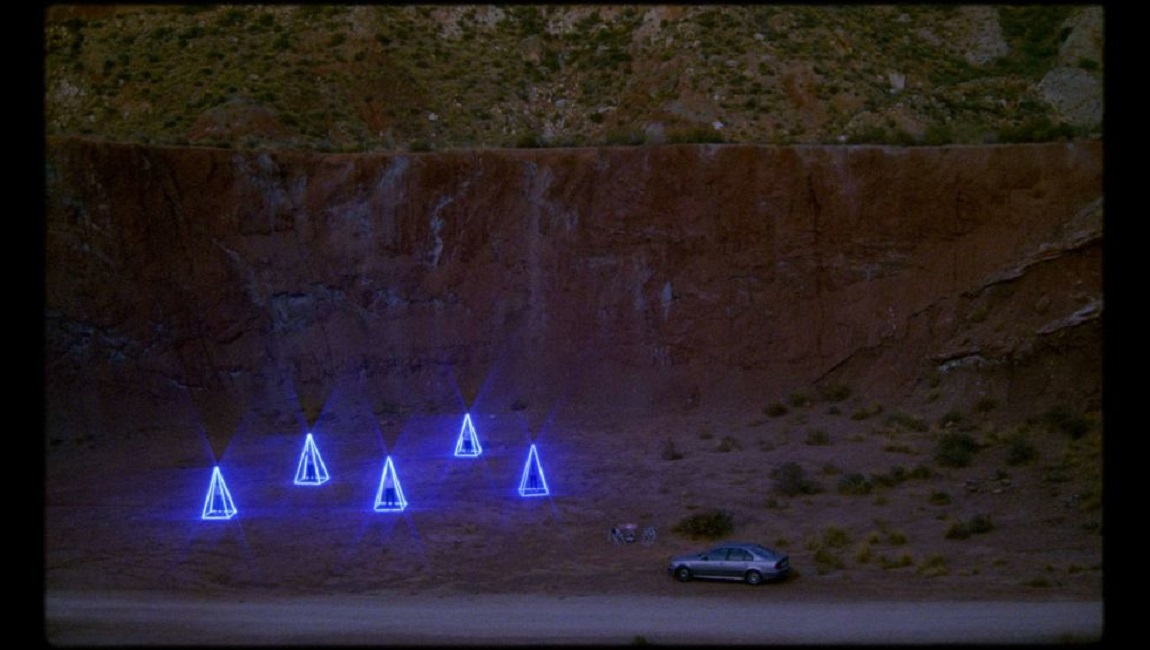 The Sacred Spirit, Chema García Ibarra’s feature-length debut, asks a weighty and fitting question for these unstable times: Is there an unknown force in the universe orchestrating the bizarre events that constitute our day-to-day lives? In a world where the likes of Pizzagate and QAnon are becoming consistent talking points for mainstream news media outlets, it’s a popular inquiry — one whose prevalence is growing at an alarming rate. Naturally, it also weighs heavy on the mind of José Manuel (Nacho Fernández), a member of a local ufology group in Elche, Spain, who turns to members of his oddball collective and their auspicious leader, Julio (José Ángel Asensio), to find a cosmic explanation regarding his missing younger cousin’s whereabouts. We come to learn that José’s introduction to the group was through his mother — a popular local psychic, whose clairvoyant visions have ended due to Alzheimer’s — which helps to instill a small sense of sympathy towards the character: He, like many others drawn into the impenetrable mystery of unidentified flying objects, has gotten here not because he legitimately came to these conclusions, but from a strong sense of community. The sentiment is one that Ibarra doesn’t entirely let off unchallenged — the film’s big reveal in the last five minutes fully explicates this ideology as a breeding ground for systematic abuse and wide-spread corruption — but is one he shows a careful amount of goodwill towards. He could have easily made this a comedy of human error, where the punch-line repeatedly lines up to dunk on these doofuses as they prepare for another prayer ritual to make contact with aliens. True, we’re meant to laugh at them to some degree, but never outright pity them.

It’s also because of this remarkable amount of maturity and compassion that things never outright fail, even when Ibarra’s formal tendencies wear thin. For his non-professional actors (who make up most of the major players), he favors this big-eyed, sorta theatrical style akin to the type found in Matteo Garrone’s most putrid affairs. It’s not big or boisterous, just a tad off-putting with how hard it’s trying to be quirky — a clear sentiment that’s further proven by the constant static shot compositions which are employed throughout, all symmetrical and fixed like a wannabe Wes Anderson flick (the film was also shot on 16mm for what looks like no discernible reason other than bragging rights). This cloying ethos is reflected most strongly with the aforementioned rug-pull ending: it aims to shock with its unpleasant worldview — even if it’s a conclusion most could naturally assume as a logical endpoint, given the subject matter — but feels cutesy and calculated in how everything plays out. If anything, the conclusion does the exact opposite of Ibarra’s clear objectives: It provides easy explanations to difficult, even outright impossible questions. 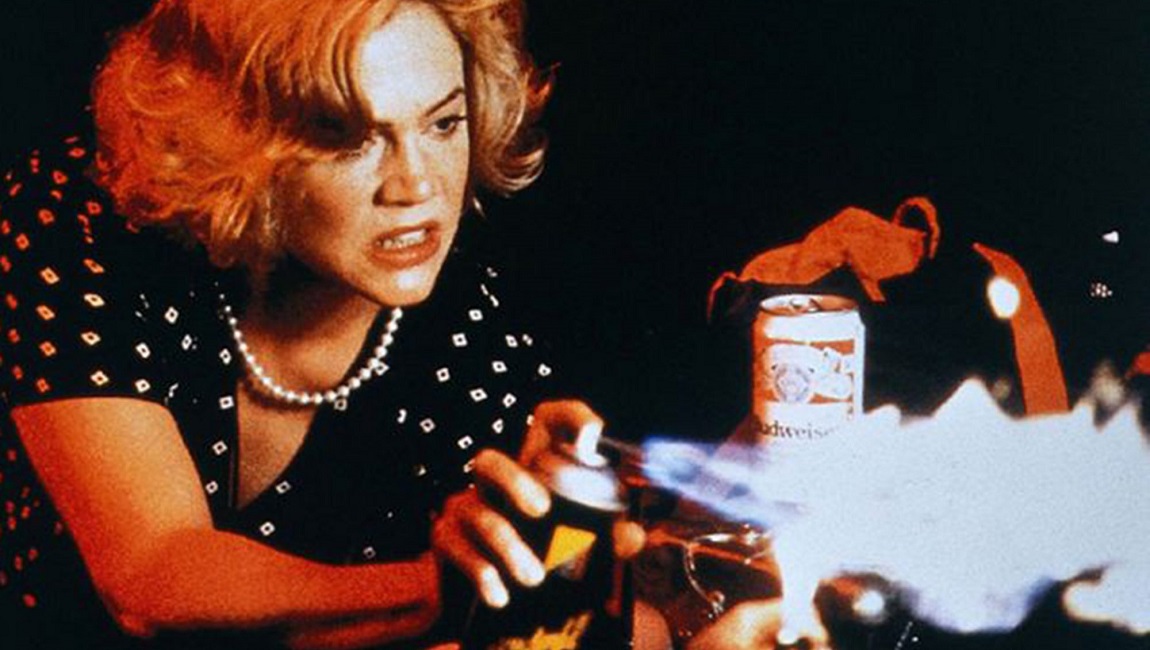 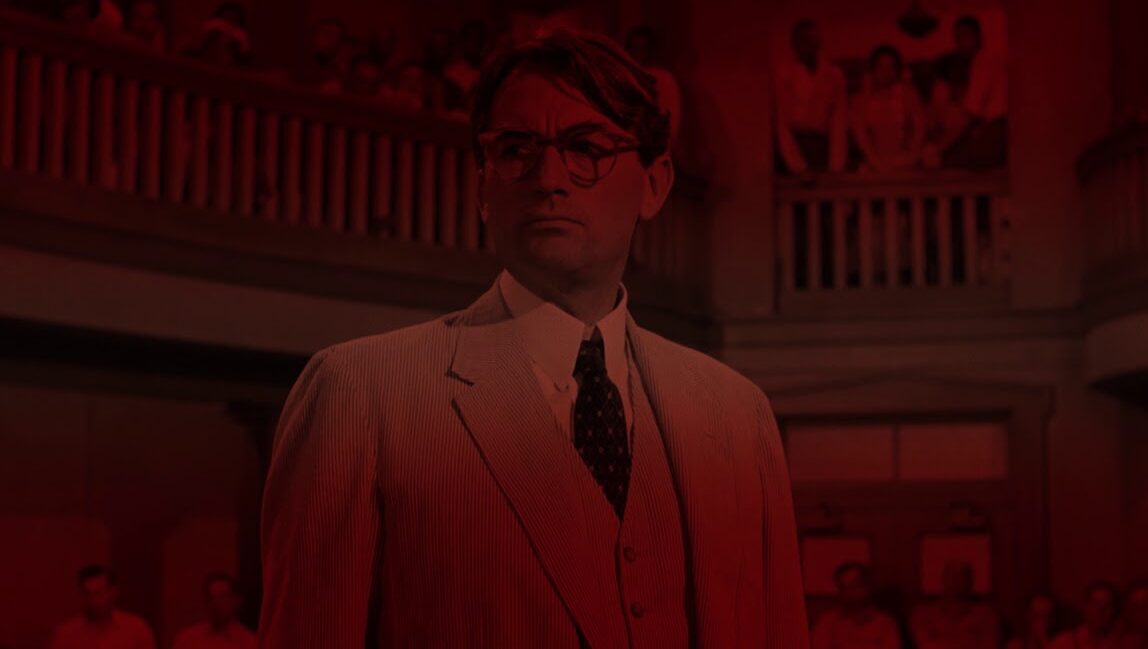 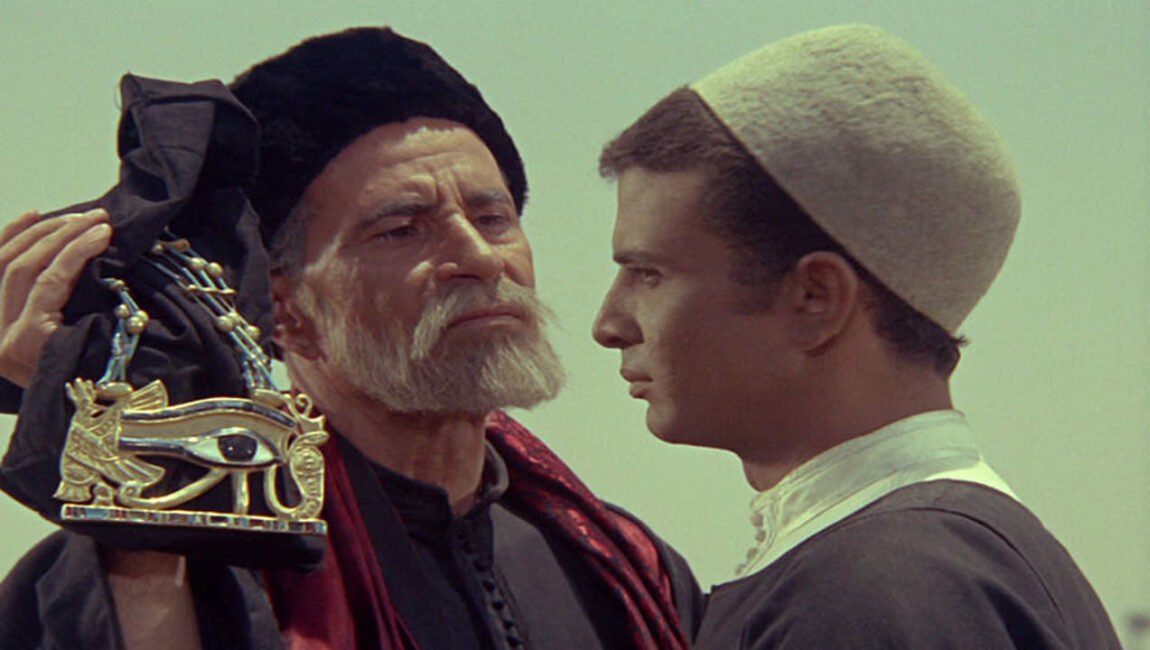