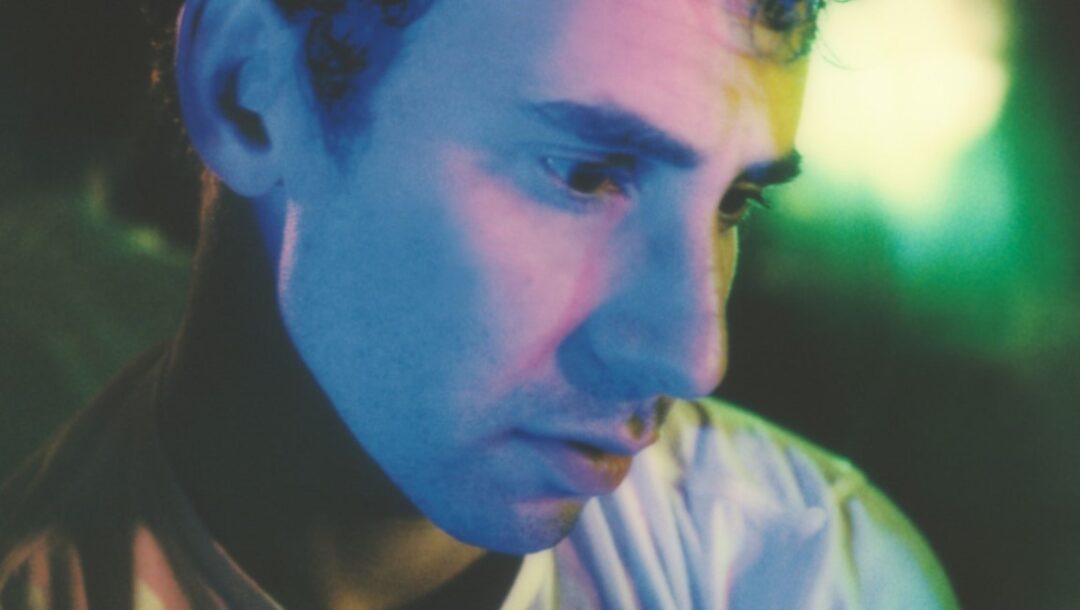 Take the Sadness Out of Saturday Night isn’t dull, but it plays more like an album of what other, better artists sound like.

After a highly collaborative 4 years, Jack Antonoff’s solo project Bleachers returns with Take the Sadness Out of Saturday Night, a melancholy pop take on his signature Springsteen worship that the previous two records had drawn significant attention for in recent years. It’s almost odd to see Antonoff delving back into his solo work after the last half decade, with production collabs on albums from Lorde, Kevin Abstract, Lana Del Rey, and, of course, his ongoing working relationship with Taylor Swift. While several of these artists have hit all-time career highs under this partnership, Antonoff tends to draw some criticism for relying on the same production sounds on each of these projects: a lazy kick drum beat to carry whole tracks, repetitive hooks, and a whole lot of slap echo.  And while these sonic mainstays are certainly all present on Take the Sadness Out of Saturday Night, there are a smattering of “new to Antonoff” choices that prevent the album from sliding into full-blown bore territory.

An artist known for artistic alliances, it shouldn’t surprise that Antanoff’s latest record boasts some major team-ups. “Chinatown” features none other than Bruce Springsteen himself, effectively bringing master to student. Elsewhere, Zadie Smith offers a surprising vocal contribution on opening track “91,” while Lana Del Rey provides backing vocals on “Secret Life.” But the issue with each of these collaborations is that they scan more as a song belonging to the featured artist than a unique Bleachers sound (most notably on “Chinatown,” which operates more as a Magic-era Springsteen track than anything Antonoff has touched before). This marks the biggest issue with Bleachers on the whole and this specific album: there is very rarely evinced a sound that isn’t a direct rip of a significantly more talented artist. Heroes are evident, with huge swings toward the sounds of Vampire Weekend, Mountain Goats, early Arcade Fire, and a number of other artists in the same vein. There’s no reason this can’t work in theory, artists being inspired by artists and all, but with every track here sounding like a pale imitation of its obvious inspiration, the returns are especially diminishing. And in practice, when every track is a swing, the law of batting averages means the misses will be many. That’s not to say the album is in any way unlistenable, as the songs go down smoothly enough on their own merits, but the very evident contrast is vivid and inescapable.

When Jack Antonoff started Bleachers, he described the project as a way to look at the morose feelings of a suburban life, with sonic influence “halfway between Disclosure and Arcade Fire.” While this is technically achieved in many ways, it also seems notable that the project’s genesis was defined with a description of other artists, and that is precisely what Take the Sadness Out of Saturday Night feels like: an album describing (musically) what other, better artists sound like. Despite this cribbing as content, there manages to be a few foot-tap worthy tracks to enjoy along the way, as Antanoff’s “signature” is rarely dull. But in keeping with the overarching reality of his career, the collaborations are the real highlight. 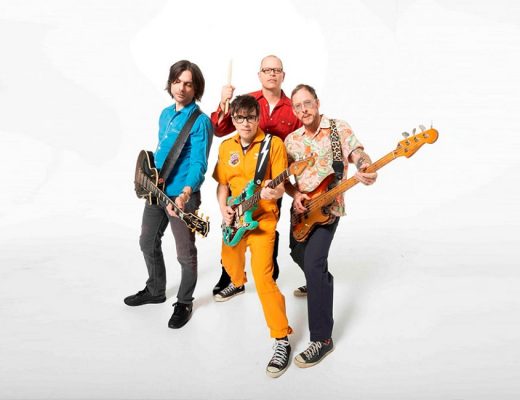 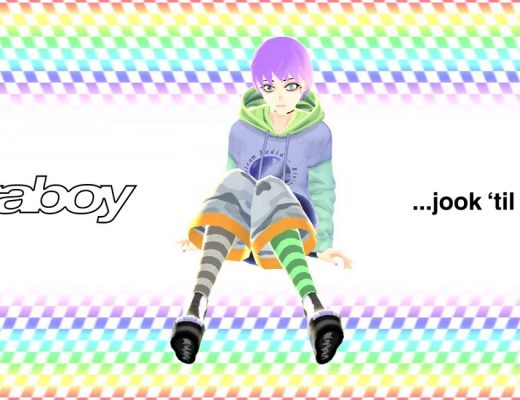 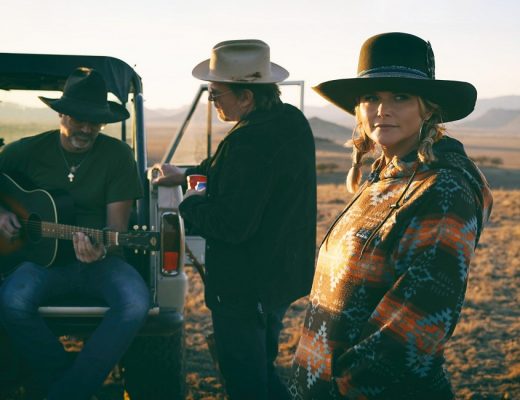 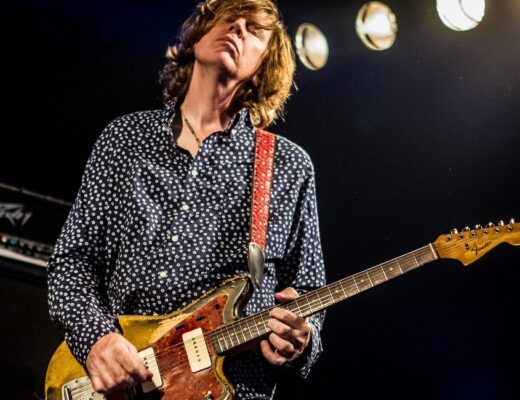