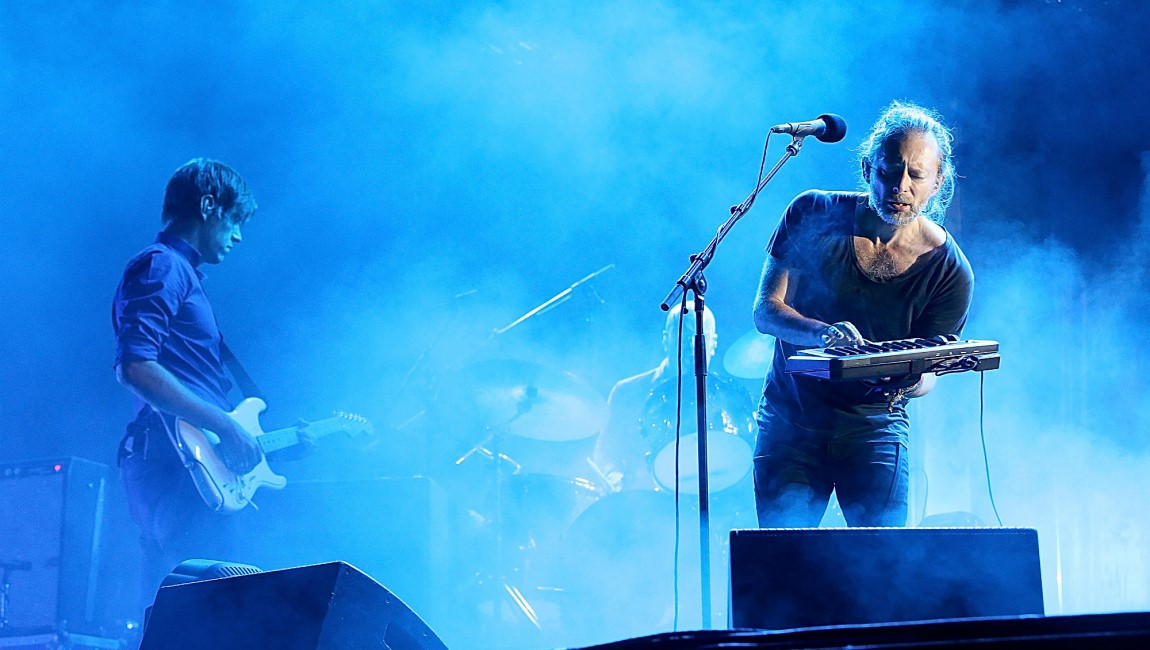 Kid A Mnesia is notable for its B-sides, deep cuts, and rough tracks, an opportunity for rediscovery that doesn’t disappoint.

Around the turn of the millennium — when the Dubya era loomed over America and nu-metal was still nascent and people were freaking out about Y2K and the collapse of the binary system — Radiohead found themselves reluctant celebrities. The UK group were propelled to stardom by “Creep,” a pretty good if typical angsty ’90s rock song that the band quickly wanted to forget. (It remains their most popular song on Spotify.) When OK Computer was released in 1997, Radiohead’s star status was solidified, which upset the band: they didn’t want fame, and now that they had it they desperately wanted to shed it. Meanwhile, everyone began to eagerly await their next album, expecting more rock — you know, fuzzed-up chords and solos, maybe another “Paranoid Android.” Because as great an album as OK Computer is, for all its paranoid musings and dexterous instrumentation, it’s still more of a regular alt-rock album than a lot of people like to admit — or at least, not nearly as weird as the next effort.

After OK Computer, Radiohead didn’t want to tool around with guitars anymore, and thus, we got Kid A and Amnesiac, two of the most daring works from a famous band in the annals of popular music. When the former dropped, jaws hung low, befuddled and beguiled by avant-garde electronics bleeping and blooping, notes as cold and sharp as icicles, atmospheric waves of keyboards pouring across jazzy drumming and Thom Yorke’s painfully pretty voice delivering cryptic lines reminiscent of William S. Borroughs. Kid A and Amnesiac (released eight months later) were supposed to spit in the face of stardom, break the shackles of being a famous rock band. Instead, they ultimately amplified their status, and went to no. 1 on the charts in the US and UK. Radiohead was as popular as ever, even if they no longer rocked.

Now, 20 years later, we have Kid A Mnesiac, which collates both of the 2000s albums into something like a double LP — which, funny enough, the band specifically wanted to avoid in the first place, hence the albums coming out separately back then. The appeal here is a collection of B-sides, deep cuts, and rough tracks. There’s a different version of “Like Spinning Plates,” which like the live version layers piano over the backwards whooshes and quaking computer programming. Here, the track has a sense of fluctuating ephemerality, a bobbing and eddying, a sense of the ethereal solidifying into something semi-permanent. There are also three short, untitled tracks included as bonuses, each with an unsettling beauty akin to “Tree Fingers” or “Hunting Bears”; they’re fleeting glimpses of songs, lovely and lonely and incomplete. “Fog—Again Again Version” is shimmery, serene, and sad. “Baby alligators in the sewers,” Yorke coos, “Grow up fast / Grow up fast / Anything you want it can be done, how / How did you go bad?” Yorke yearns and laments, as he often does. “How to Disappear into Strings” is, as the name implies, just the strings, scraping and a little scary, not unlike Mica Levi’s sounds from Under the Skin. Maybe the most fascinating track is the mash-up “Pulk/Pull—True Love Waits Version,” which extracts the gossamer grief of Yorke’s voice from the latter — which, after many live renditions involving an acoustic guitar, finally came out as a heartbreaking minimalist anti-ballad on A Moon Shaped Pool — and drapes it over the distorted stomp of the former. With Yorke’s repurposed vocals, there’s now an air of sorrow to a track that some have always considered to be a throwaway, a feeling of (re)discovery that extends to much of this “new” record. 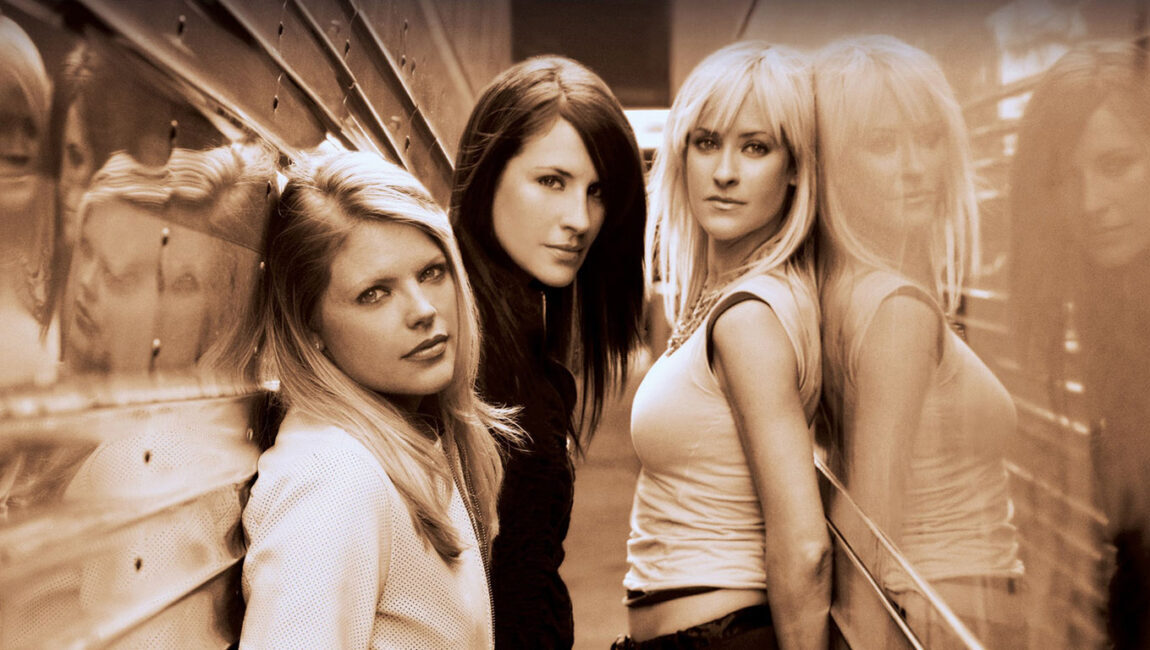 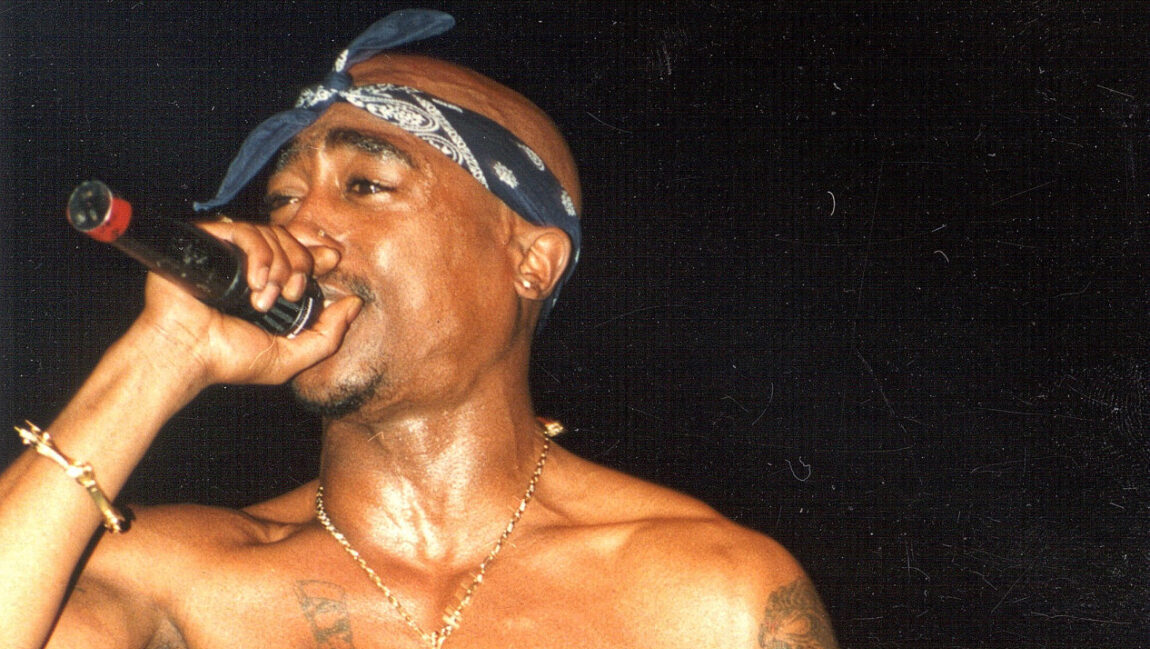