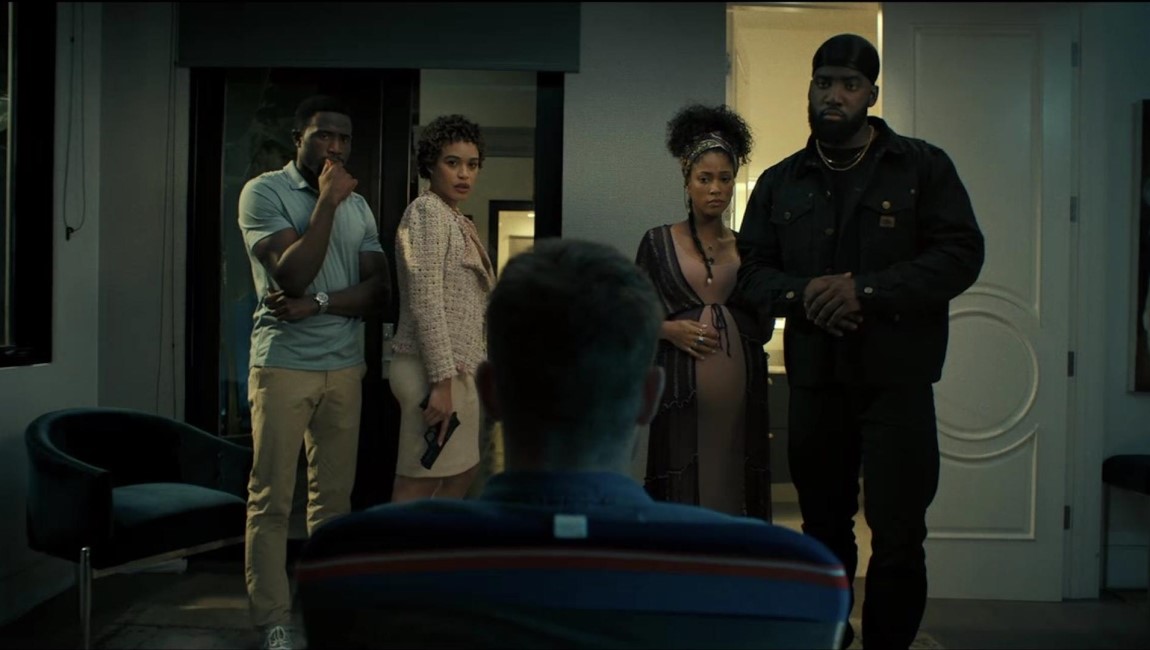 Mo McRae’s directorial debut A Lot of Nothing is — stop me if you’ve heard this one before — a satirical thriller about race relations in America. There are admittedly a lot of those these days, but McRae’s film manages to set itself apart not only for its intriguing premise, but its interplay between characters dialectically but not diametrically opposed. The film concerns an upper-middle-class Black couple beset by a daily barrage of microaggressions who, after learning their shithead cop neighbor killed an unarmed kid, kidnap the man and hold him hostage to give him a lecture. Or at least Vanessa (Cleopatra Coleman) does — her husband James (Y’lan Noel) wants nothing to do with the plan, but goes along with it under some duress. Having a killer cop tied to a chair upstairs is further complicated by the arrival of James’ brother and his pregnant fiancée, whose ideologies and lifestyles are in stark contrast to James and Vanessa’s.

So the film unfolds, part slick thriller and part social satire, depicting the conflicting attitudes of all parties throughout a hectic night. Often vacillating between annoying, on-the-nose lecture and insightful, compelling action several times in a single scene, A Lot of Nothing is largely kept on track thanks to some deft styling. The edit stands out in particular, snappy match cuts and juxtapositions maintaining the rhythm throughout. Best of all, McRae has real chops as a director and clear ideas about where to put the camera, ensuring that even when his film could come to a halt with some clumsy bit of writing, it remains engaging on a visual level.

But for all A Lot of Nothing has going for it, it buckles under the weight of a host of ill-advised narrative avenues, stylistic choices, and at least one semi-infuriating twist. McRae and co-writer Sarah Kelly Kaplan use the same dialogue style that defines most bad 21st-century satire, the heightened, stilted sort of talking that usually sounds more like a Twitter thread than the way anyone actually speaks. Your mileage on this may vary, but more often than not it feels tin-eared and grating rather than cogent. This tellingly slips away when characters address personal issues instead of politics — perhaps an indictment that some aspects of these politics are put on rather than come by earnestly — as they do in the film’s second half where a lull in the thriller upstairs leads to more interpersonal clashes downstairs. Here, there are heated reveals enough to fill their own drama, and their inclusion feels like a clear attempt to meld the personal with the political, a dialectic of lifestyle to complement that of ideology. But in practice, it’s too much for the A plot to handle, a web of narrative deviations that distracts from the razor focus the movie almost has.

All of these feel like minor quibbles compared to the film’s knuckleheaded coup de grâce of a final twist. What is probably intended as a complicating wrinkle in the last stretch instead plays like an inflammatory gotcha moment, and a bad faith both-sidesist finger wag that seems beneath the rest of the film. Sure, this is often a satire of a certain strand of upper-middle-class Black liberalism, but it’s a loving one (if rarely gentle) that treats its characters tenderly and never speaks down to them. These are smart people whose differing views are informed by lived experience and whose interior lives are sometimes portrayed strikingly and sensitively. But the film forcefully throws any earned goodwill out the window with smug condescension that colors the film’s prior thorniness with its own dull provocation, leaving only a rancid taste in the mouth. 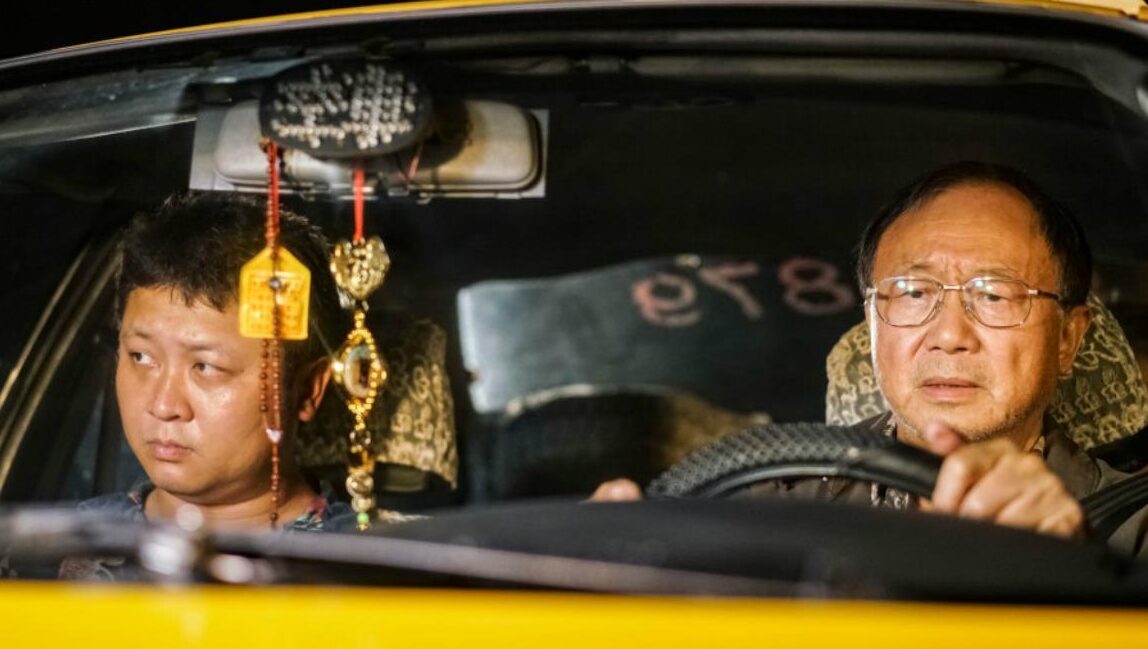 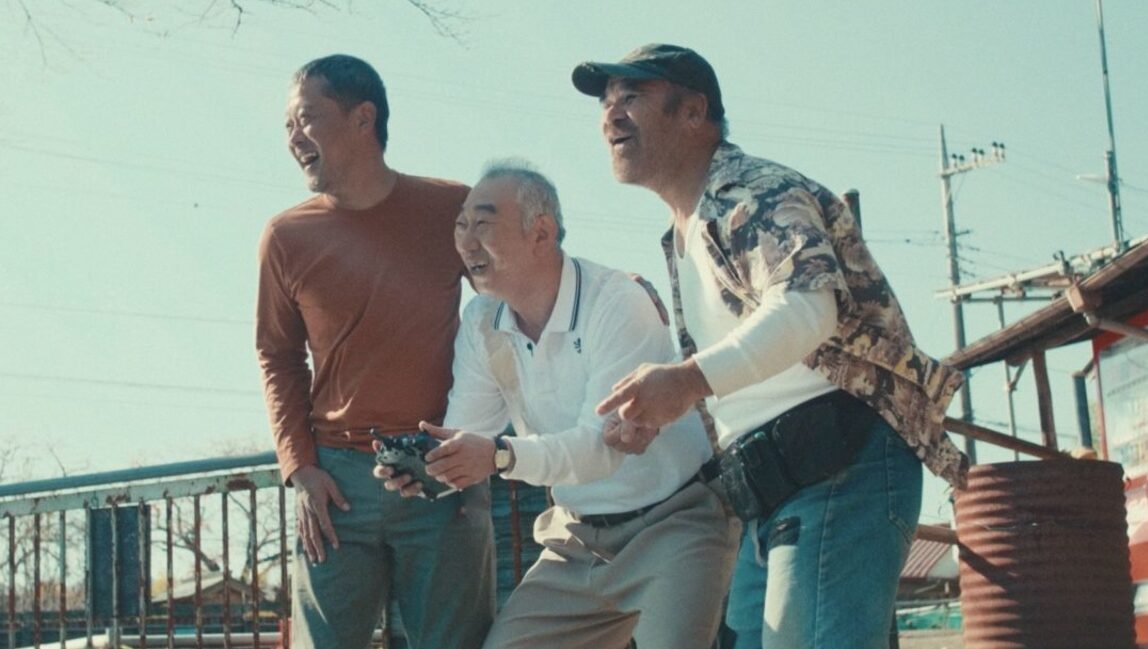 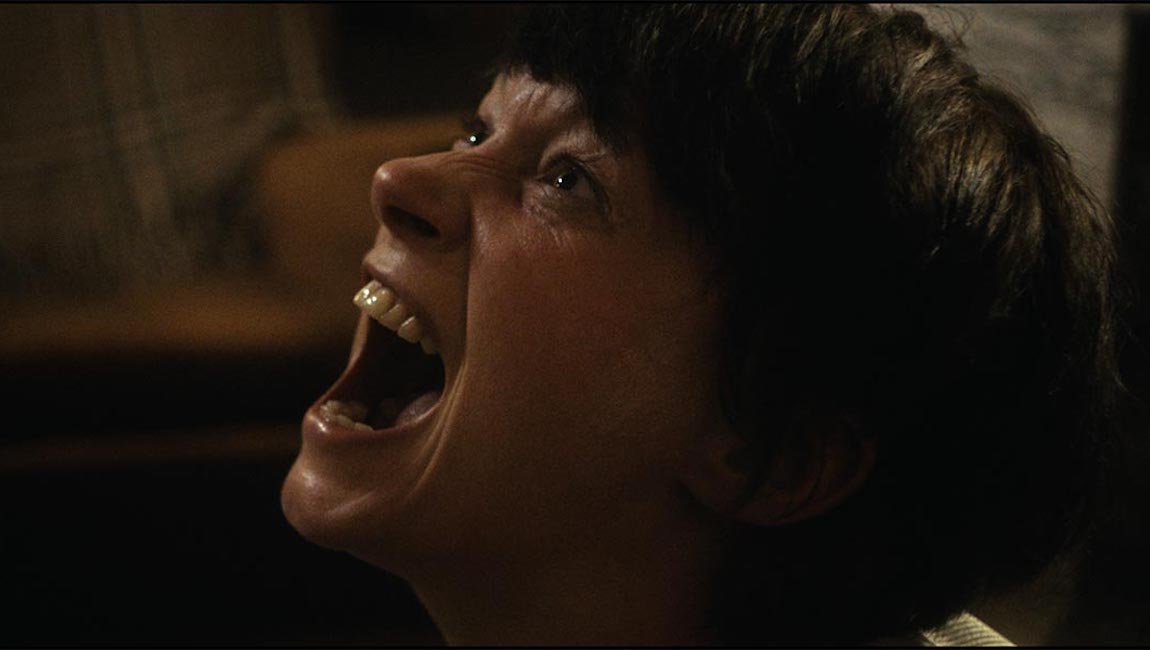 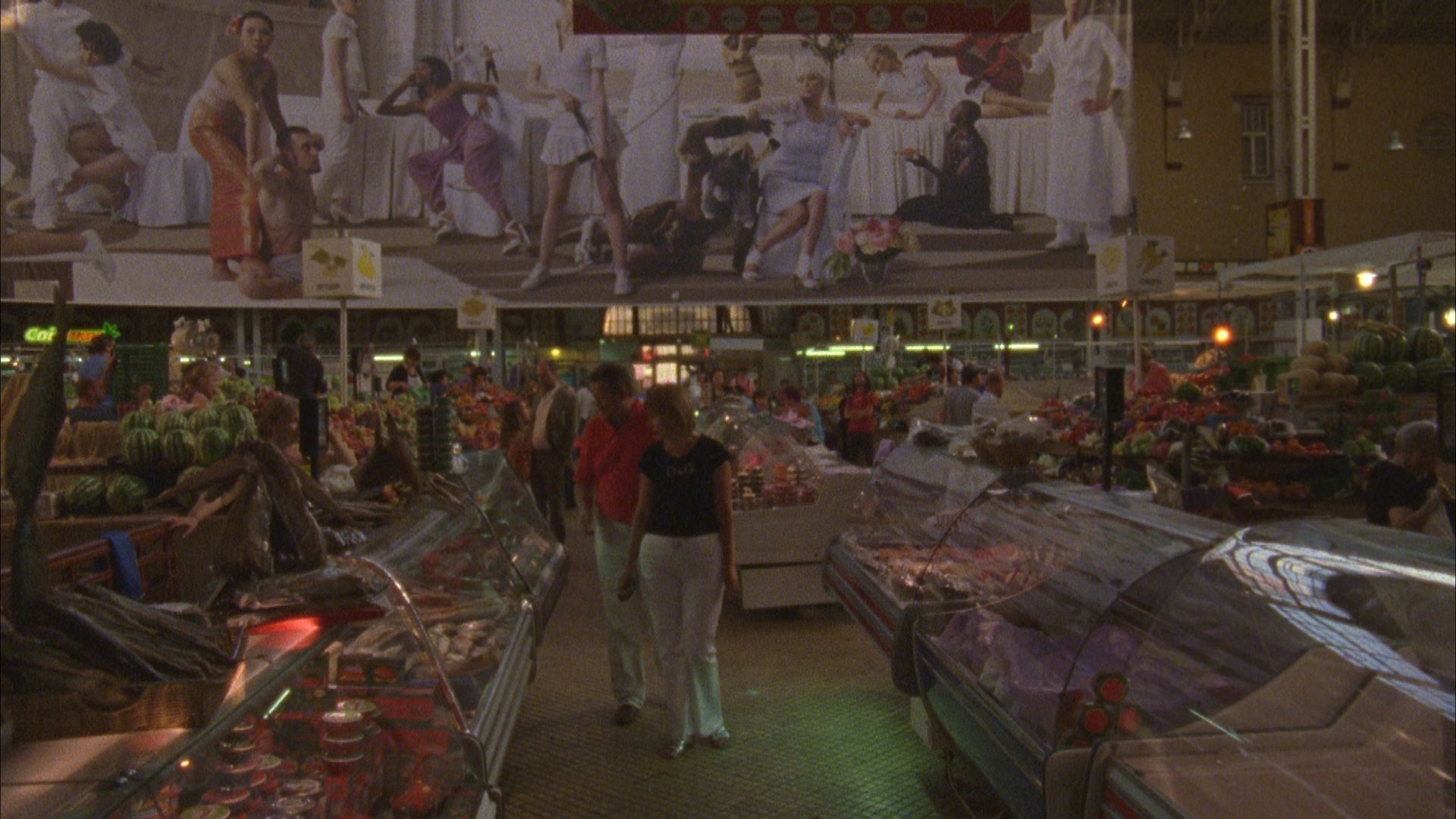