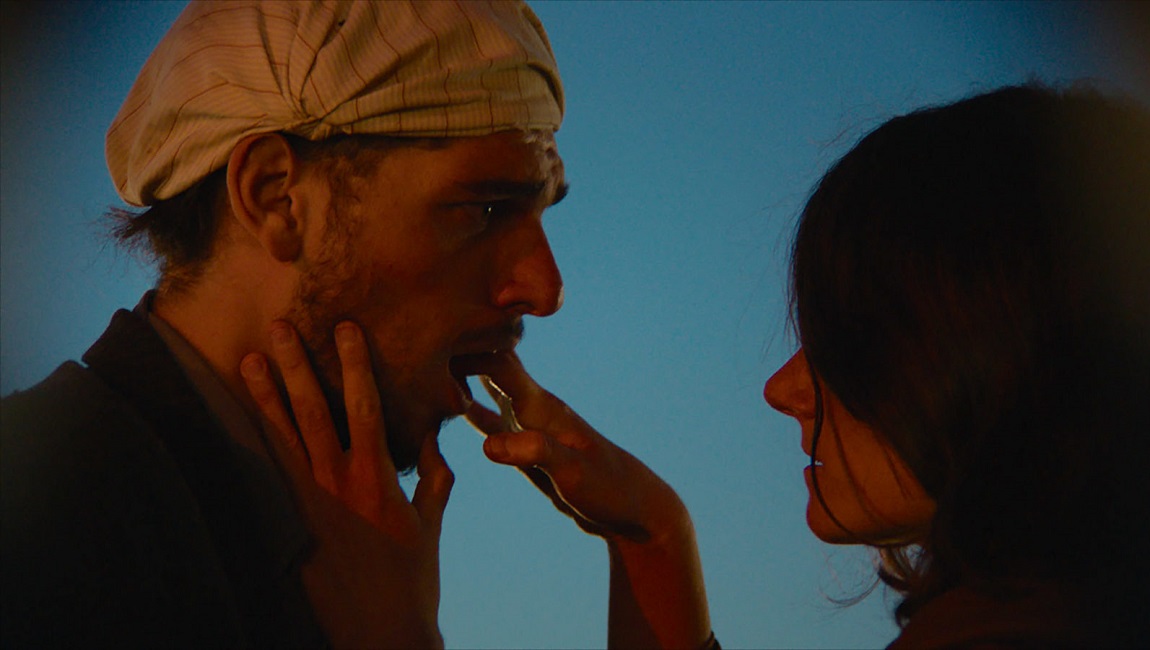 There’s something to be said for the narrative and structural principles of incoherence, attempting to evoke a fractured place, culture, or time through a jumble of stories. The results can certainly be mixed, suffering from a surfeit of complications, or otherwise failing to link together its strands with anything more than the faintest of ideas. But in the right hands, it can be a revelation, little pieces adding up to a grand portrait that continually surprises as it digs deeper and deeper into the unknown.

The City and the City, the first directorial collaboration between Syllas Tzoumerkas (The Miracle of the Sargasso Sea) and Christos Passalis (an actor known for Dogtooth and his appearances in Tzoumerkas’s past films, making his directorial debut here), falls somewhere in the middle of these two polarities in its chronicling of the Greek Jewish community in Thessaloniki and its severe persecution by Nazi invaders in 1943. Across six chapters, something of a vague narrative develops as characters, including a Jewish family, drift in and out of the stories told, but many moments initially seem random or disconnected, linked only by the shared air of unease and dislocation in both narrative and presentation.

Tzoumerkas and Passalis’s directorial presentation ascribes to a similar level of free mixing. While The City and the City appears to all be set in the 20th-century, stretching from World War II to somewhere in the 1980s, at least several scenes make no efforts to hide the present state of the city, with modern cars and bright lights rushing by these people clad in period garb. Even the scenes more visibly set in the 1940s have a slippery relationship: the first chapter cuts between an impoverished clothes seller filmed in black-and-white — surrounded by a cascade of languages including Turkish, Armenian, and Ladino — and a richer Greek family filmed in color; the ordinary implication would be that these take place in separate times, but that doesn’t appear to be the case.

The City and the City finds more of a focal point when it deals directly with the horrors of the Nazi occupation. An especially striking sequence depicts forced physical exercises run by the soldiers, where they torment men in extended takes whose camera focus seems to only capture a small circle in a different part of the frame with each shot. Such devices, along with the use of archival footage and explanatory intertitles, creates a more vivid sense of history and direct effects than many of the more deliberately obscure episodes.

Perhaps The City and the City’s most incisive element comes in its chapter title cards: each one shows a particular government organization who forms the principal aggressor for the part. Crucially, this extends both before and after the Nazi occupation; while the penultimate scene, appearing to be either a flashback to or a revelation of a secret backroom where fascist torture is still taking place, muddles things too much, the central message becomes clear in these indicting moments: oppression will always threaten those not in power, especially the people of a specific community. 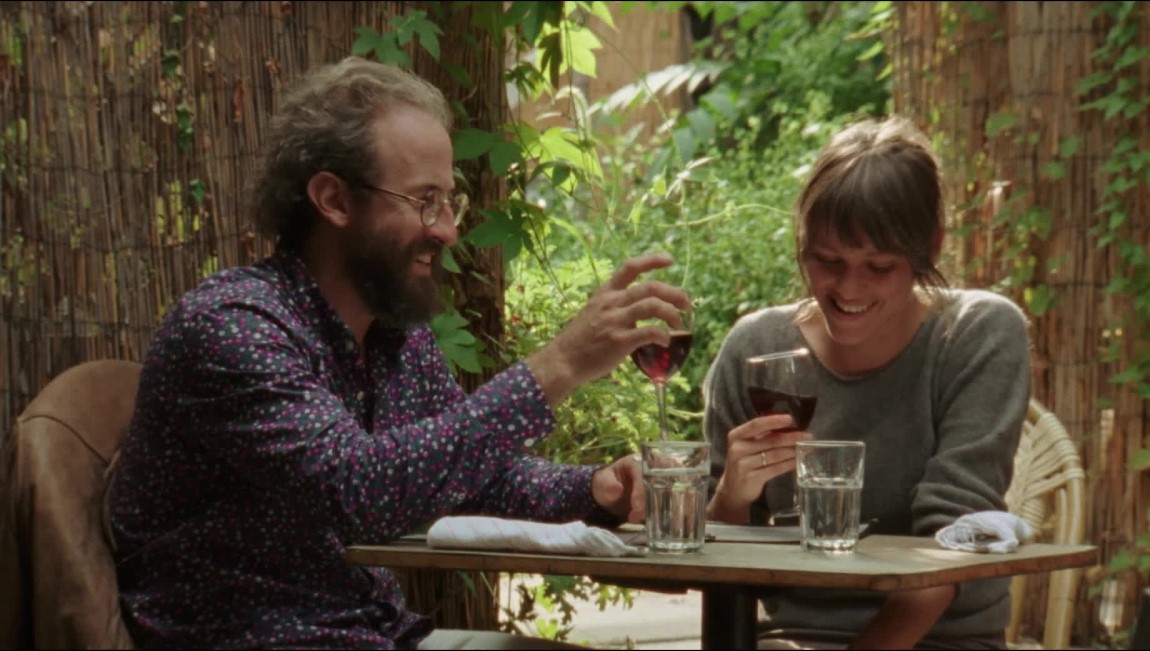 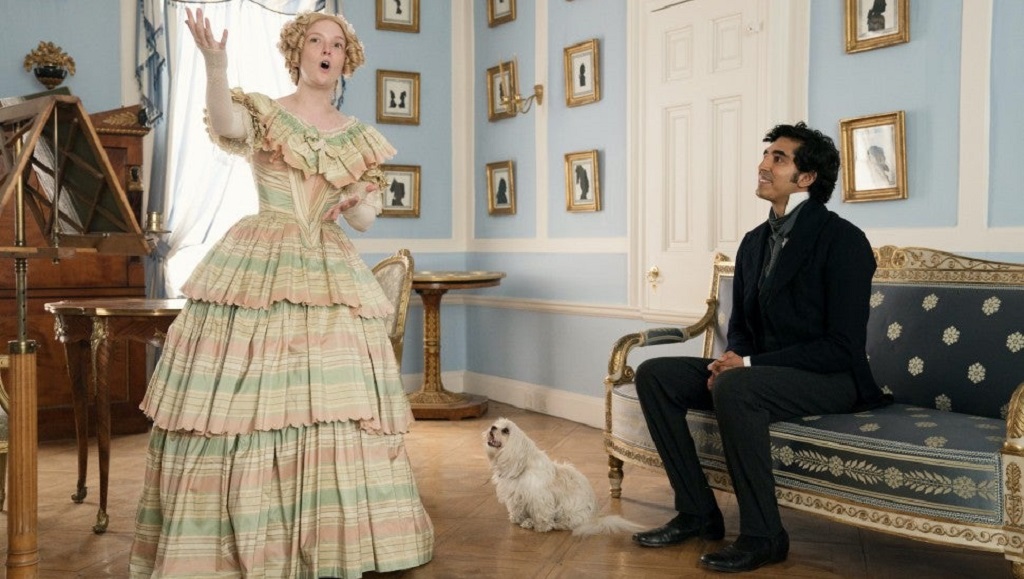 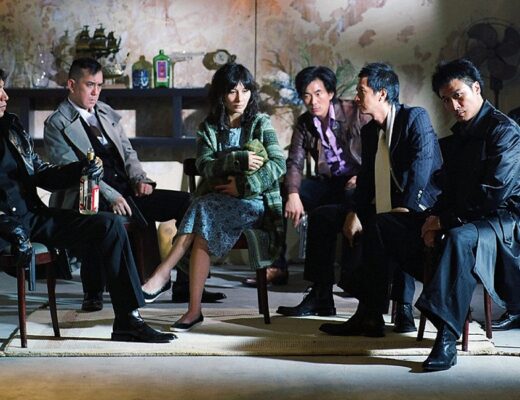 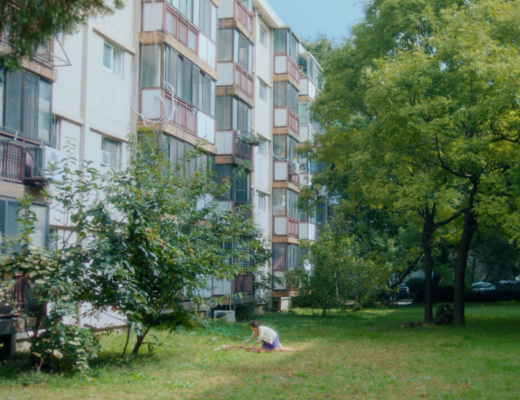