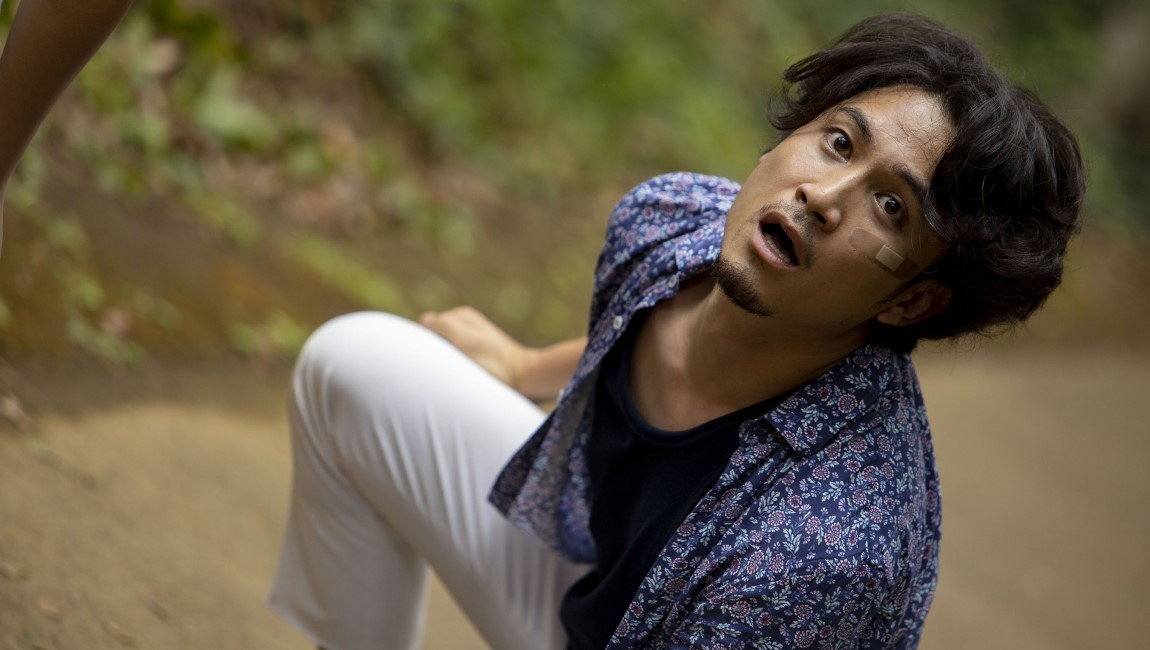 Within every poorly constructed jape, at the center of every cringe-inducing bit, lies the art of the dick joke. For the foul-mouthed comics who enjoy the pleasurable laughter born of repetitive banter, there always comes its eventual mutter; male genitalia has always been at the forefront of outdated 21st-century humor, and the whiff or mere mention of a phallus is a dangerous weapon in any drunken conversation. For those bold enough to enter the labyrinth of testosterone-wreaked, Axe-scented locker rooms, there occasionally emerges a piece of media brave enough to subvert the absurdity of the free-willy. Shinichiro Ueda, an underground auteur known for his pulpy zombie cult-hit One Cut of the Dead, has returned from international success with his own re-iteration of the gag; sadly, Popran’s all absurdity, little subversiveness.

A rockhard odyssey with a penetrative tendency to aimlessly comment on the cycles of toxic masculinity, Ueda’s cautionary tale revolves around a flying penis and perfectly embodies the ethos of toilet humor. Popran is a modern-day fable; a prudent testament to the idiocy of men and their hefty dependency on masculine ideals. Throughout the film, we follow the familiar archetype of a proud manga corporation owner on an insolent quest for redemption. But the issue with Ueda’s film isn’t necessarily the potty humor in question, but rather the lack of originality in its thematic investigation. Its commentary lacks punch, as the beats are stripped from its riches-to-rags textbook narrative — a bland three-act tragicomedy retelling a schmuck CEO’s fall from glory. The juvenility of a Chaplin-esque chase amplifies, briefly, its sociological commentary, although Chaplin-esque doesn’t quite cut it; when Ueda’s head-scratching premise and ironic winks fail to intersect with the language of character-building and atonement, what the viewer gets is little more than riskless comedy, rich in semen but stark-poor in ideas.

Visually, the film reaches the same technical achievements of any other Ueda production, helmed by a team of prosthetic talents conjuring intricate digital and practical imagery under a tight budget. But there’s little of the whimsy, and none of the imagination, so anticipated in the name of Shinchiro Ueda. The end product is a shallow affair; an innuendo-ridden fantasy sprinkled with the occasional naughty delight. 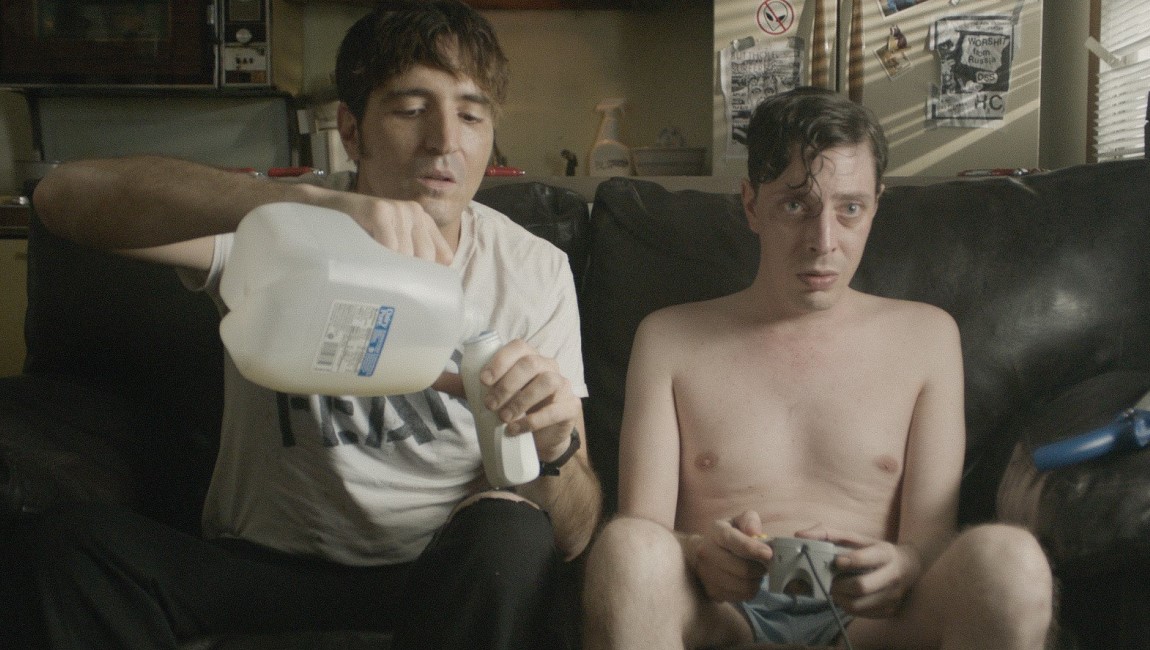 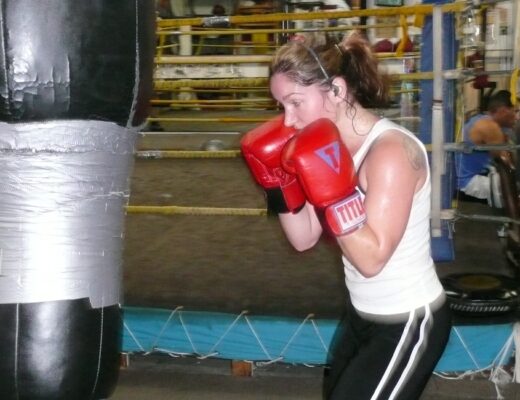 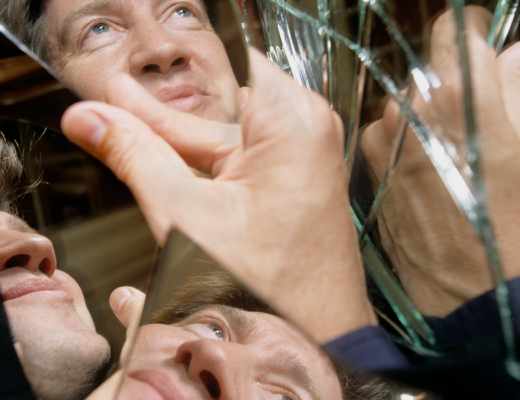