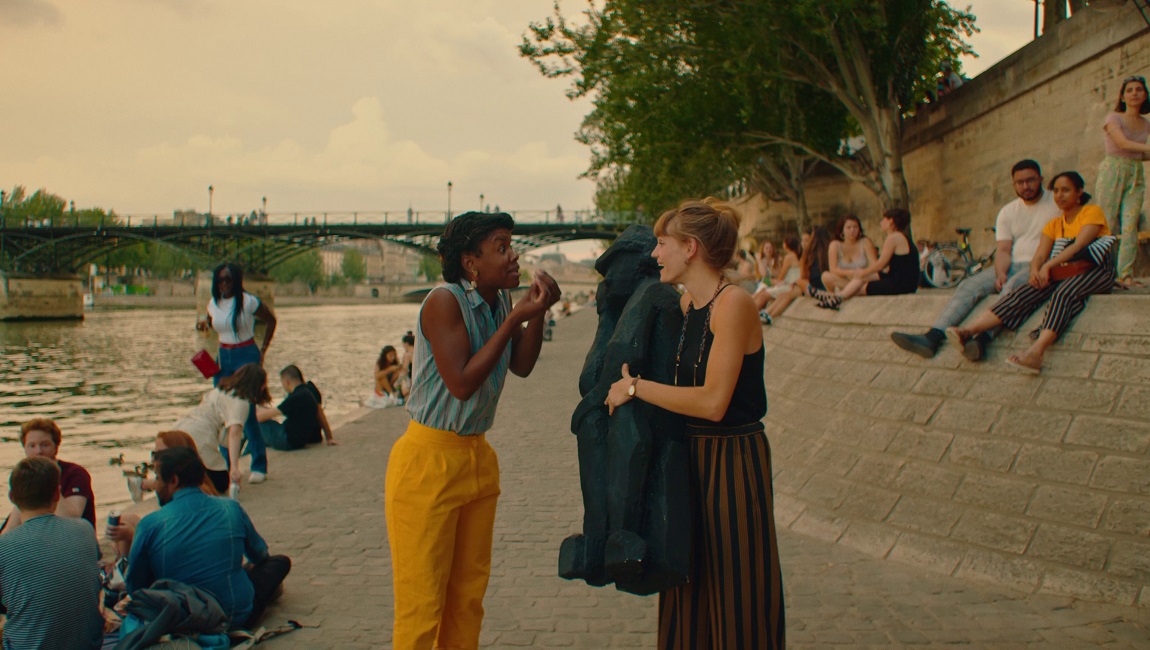 The oner is one of the most divisive visual gambits in cinema, so the logical question is what makes for a successful execution of this maneuver? Is it the location of the shot, the images captured from the chosen setting? Is it the complexity of technique, indicative of elevated directorial stakes? Is it an effective implementation of narrative, one that marries well to the form? For decades, filmmakers across the world have been consistently producing work seeking to test the limits of the naked camera-eye, crafting and toiling in-camera timing and movement to create an illusion of real-time intensity. Such a mode obviously takes different shapes and contexts, whether it be a German coming-of-age crime odyssey set over the span of one fateful night (Victoria) or an ode to the legacy and history of the artifacts located in the Russian State Hermitage Museum (Russian Ark). That’s to say, the long take, misused as it often is, will never become stale so long as filmmakers continue to reimagine its potential for their own forms of expression. It only makes sense, then, that Elisabeth Vogler’s sophomore narrative feature, Roaring 20’s, a film about Parisian post-lockdown interconnectivity, would employ such a technique in its telling.

The film begins at the Louvre, as the camera stalks and documents a handful of unique characters across a sea of bustling, Parisian city life. As the film weaves through sites like the Seine river, the local metro, and even a portion of the Republique neighborhood, Vogler also takes care to focus on the internal post-lockdown dilemmas of each of her unique characters; one man describes creating amateur porn during lockdown, whilst a pair of shoplifting tweens discuss their next hit. The conversations are certainly slight and occasionally smug, yet the atmosphere that radiates from the surrounding milieu is what ultimately sells the pastiche. Primarily committed to creating chaos out of normalcy and re-connectivity, it shouldn’t surprise that a large part of what makes Roaring 20’s such an effective long-take feature, by necessity, is its refined technical detail and the way it stays in conversation with Vogler’s larger themes. But perhaps more surprising for such a film is the strength of and care given to its sound design, an immersive and nuanced experience that frequently even gives the sensation of binaural recording. Vogler specifically pays attention to both her diegetic and non-diegetic sound sources, including but not limited to her own character’s evolving psychosis and growing anxiety.

At its core, Roaring 20’s is pure romantic escapism, an immaculately choreographed and seamlessly edited tribute to the Parisian pandemonium of a specific moment in time (more miraculous for having been filmed in summer 2020). As each of the characters are tested and toil through scenarios that are brief and meaningless on the surface, the film somehow never loses its sense of renewal and the relief of post-quarantine living. Soon, we’ll all reach our new normal, much in the way of the paths that Vogler’s various characters take. After all, the beginning is just the end, and the end is ever the beginning. Vogler understands that time is a flat circle, and viewers riding the film’s woozy wavelength will see that our own roaring 20’s have just begun. 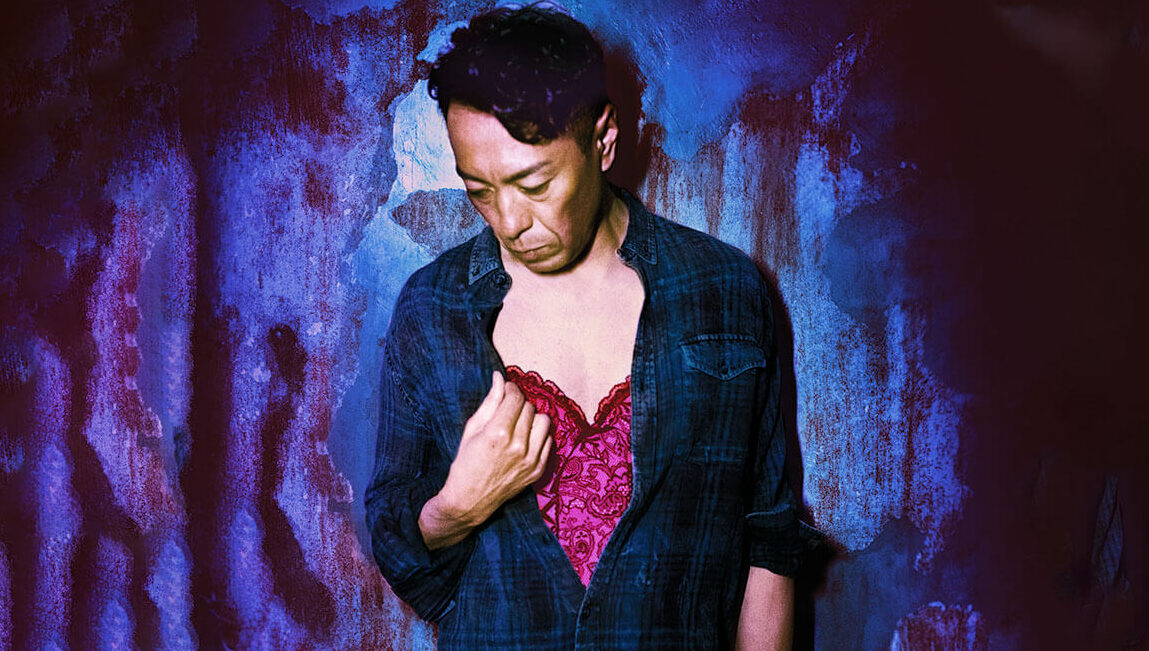 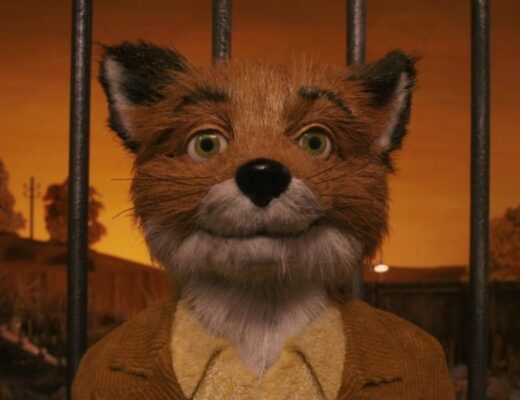