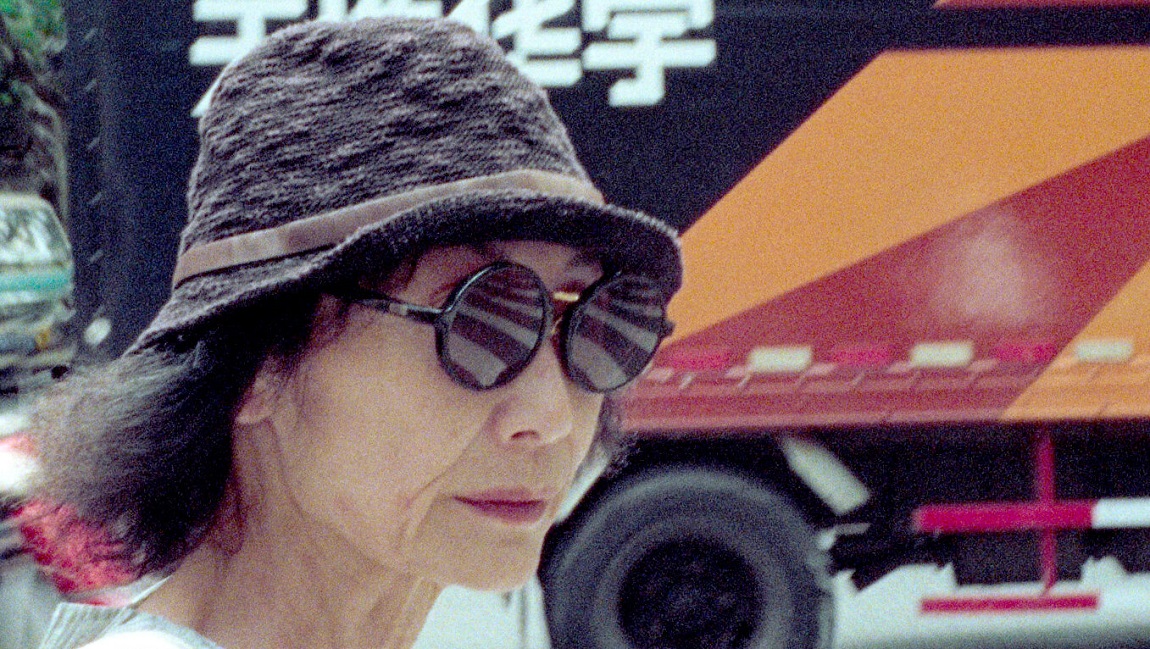 Quoth Christine Choy, the Oscar-losing documentary filmmaker, notoriously candid NYU professor, and pseudo-subject of Violet Columbus and Ben Klein’s The Exiles: “You know, the thing is, I was not there. I was not sitting in the demonstrations — I was only documenting when they became exiles. So, emotionally, I didn’t have that close connection with it.” Similarly, one could be forgiven for not having the same “close connection” with The Exiles if they haven’t seen the two other films in what’s really a kind of documentary trilogy: Carma Hinton and Richard Gordon’s exhaustive, four-hour procedural look at the 1989 Democracy Movement in Tiananmen Square, The Gate of Heavenly Peace, and Michael Apted’s 1994 film Moving the Mountain, a where-are-they-now update on the status of the Chinese protestors and dissidents after having fled their country and resettling in the U.S. and Europe in the early 1990s.

Having at least some of that context, though, The Exiles should resonate as a necessary reconciliation with the 30-plus years of complacency from the world at large that has allowed China to erase a mass murder from their history books. That’s the angrier side of the film, at least, which well utilizes the largely external commentary of Choy — who started making a film about the whirlwind press tour that three of the Tiananmen political exiles found themselves thrust into upon their arrival in the U.S., only to abandon the project when she ran out of money. Choy, who was born in China but has lived in the U.S. since she was a teen, outlines her evolving personal relationship with this material, and with this historical epoch, indicating that the breaking point for her has been encounters with a younger generation of Chinese students at NYU, who all tend to become visibly uncomfortable at just the mere mention of “June 4th.”

Columbus and Klein are attempting a tricky thing here by balancing a documentary that purports to be about Choy — the film starts with a brief history of her work as a filmmaker, including her experience at a typically-white Oscars ceremony where her film Who Killed Vincent Chin was nominated for the Best Documentary award — with a more acute investigation of a historical moment (and a handful of its key players) to which Choy is only tangentially connected. But the twinned focusses here support each other, largely because it’s always clear what fundamental questions keep all of these people up at night: How can we learn from the past if the past is erased? And how did a movement that once saw so much of the world on its side all but disappear?

A more vulnerable side of The Exiles emerges from Choy’s shelved archival footage, which tracks three dissidents of distinct backgrounds: academic Yan Jiaqi (who worked inside and outside the government and as a political commentator through the 1970s reform period in China), Wan Runnan (CEO of Sitong, once China’s most successful private technology company), and Wu’er Kaixi (one of the leading organizers of the student protests in Tiananmen). All three were filmed by Choy as a group and individually — at crowded news conferences and publicity events and in quieter moments by the beach, in living rooms watching news footage of Tiananmen as it was aired in various other countries, and in politically outspoken interviews.

The importance of this footage really registers — thanks to the smart construction of this film — only after the introduction of present-day sequences in which Choy travels to Maryland, Paris, and Taipei (visiting Yan, Wan, and Wu’er, respectively) to hear the individual accounts and memories of these men from the period in their lives that Choy documented. Soon it becomes clear just how little any of the advocates of the Tiananmen protests within the international community were thinking about the psychological state of a group of people who had just been in a veritable warzone. Wu’er Kaixi is particularly eloquent in his present-day exchanges with Choy, informing her that no one ever suggested he see a therapist or receive counseling, while the older Yan and Wan look back ruefully at footage of their individual interviews, and the beaming optimism they expressed at the prospects for the future of the Democracy Movement.

But The Exiles still has one more structural gambit up its sleeve: “Where are you taking this film? What’s next?” Choy asks the camera at around the 70-minute mark, after having wrapped her interview with the last of the three exiles she first met in 1989. The direction things go from here serves to redress the problem alluded to at the start of this review: If someone doesn’t know anything about June 4, 1989 — an outcome that China has worked hard to make into a reality — then how do you get people to really care about a handful of episodes that came after?

The answer to that question becomes the question itself, essentially. Through a sharp combination of Choy’s commentary on the importance of having a “frame of reference” for China, and Columbus and Klein’s archival footage from the Bush and Clinton administrations (especially a visit to Washington by General Chi Haotian, who Clinton gave a 19-gun salute despite his making the claim that “no one died” in Tiananmen), The Exiles builds a damning case against the international political maneuvering that’s not only robbed China of its chance at an effective movement against authoritarianism at home, but that’s also allowed for the Party’s dangerous political position in Hong Kong, Taiwan, and India to develop unimpeded. In this sense, The Exiles is much more than just a film about Tiananmen or about Choy’s forgotten footage — it’s an indictment of the systemic geopolitical forces that have long enabled China to rewrite its own past, and that continue to threaten the stability of its future. 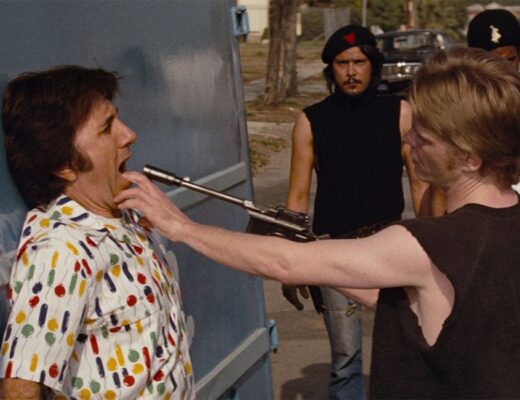 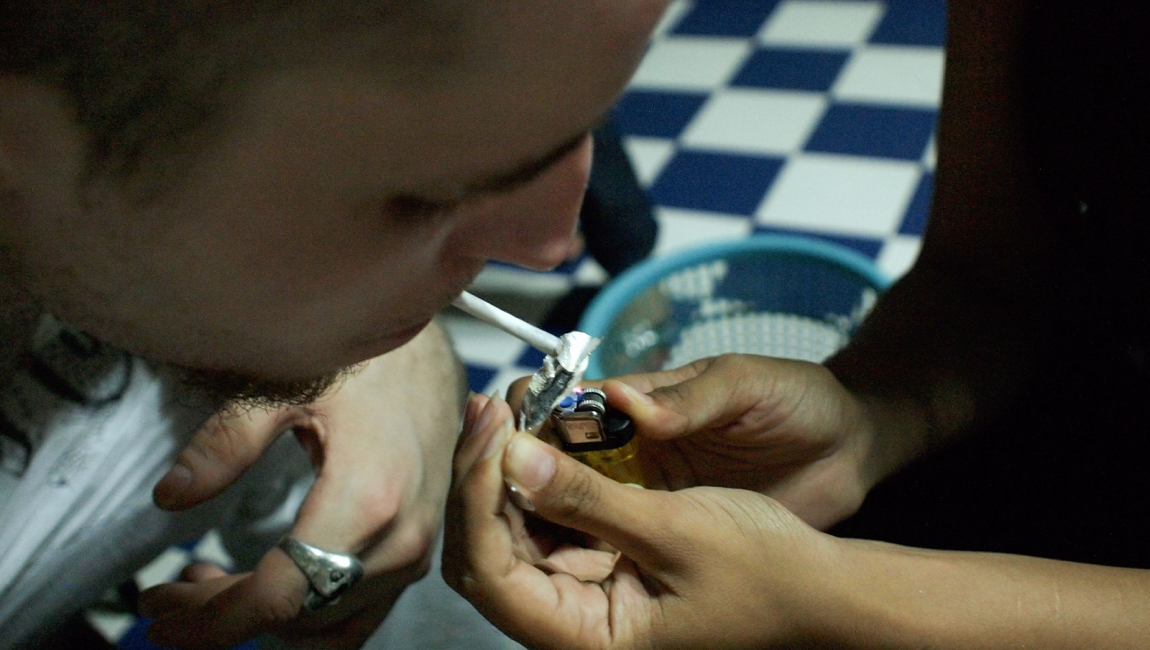 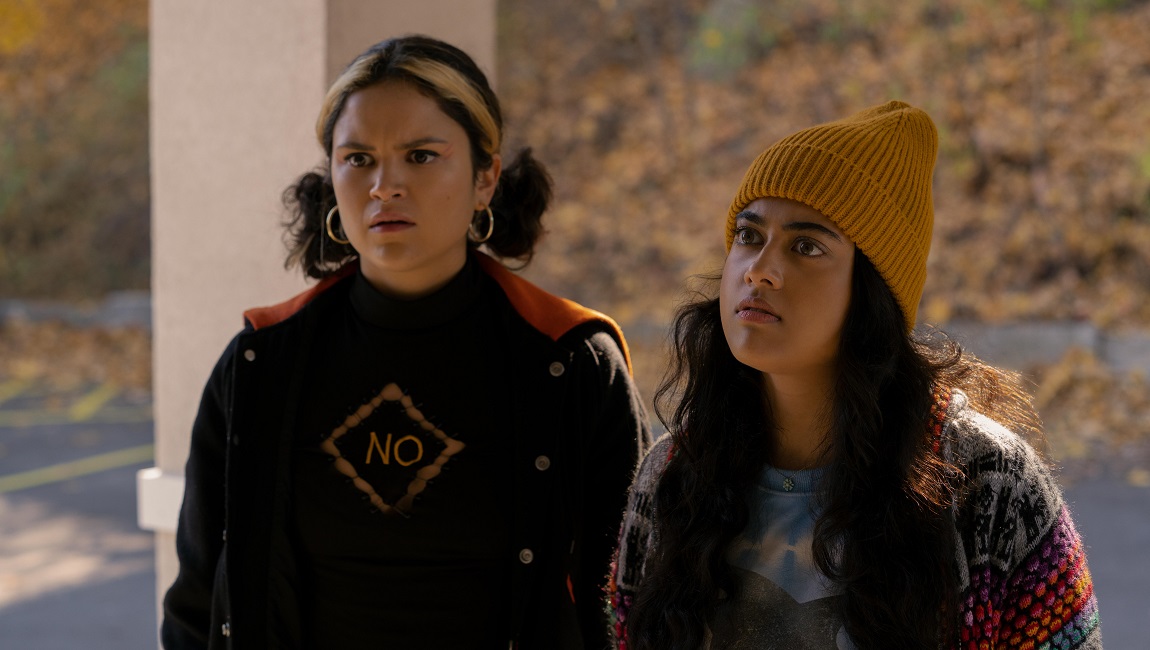 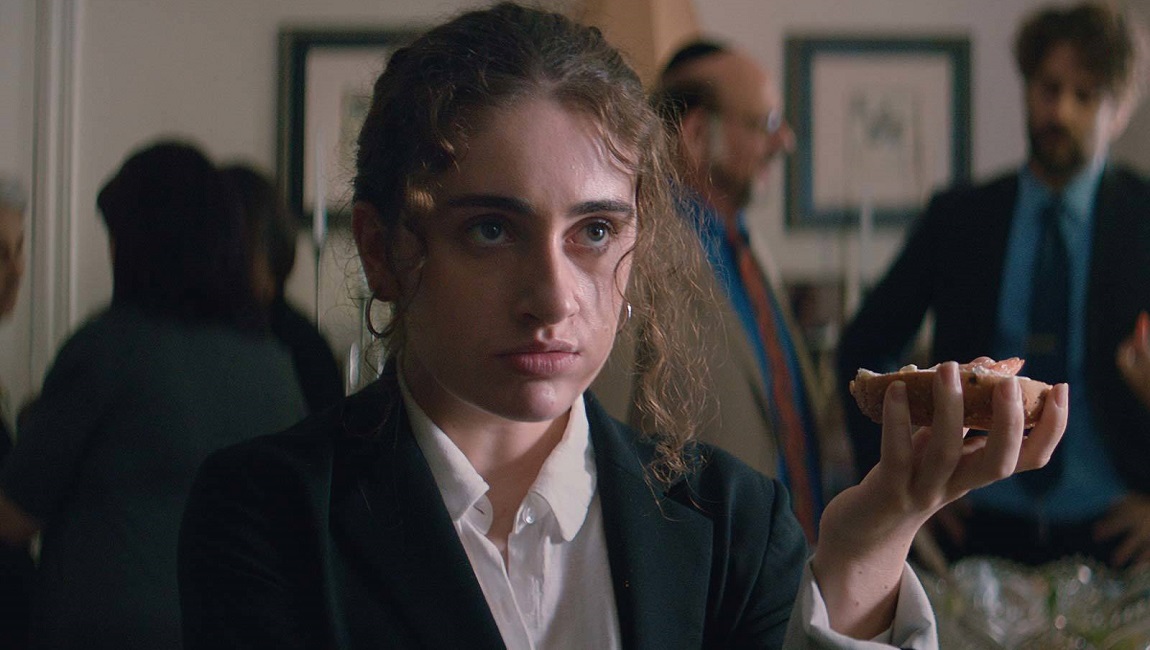