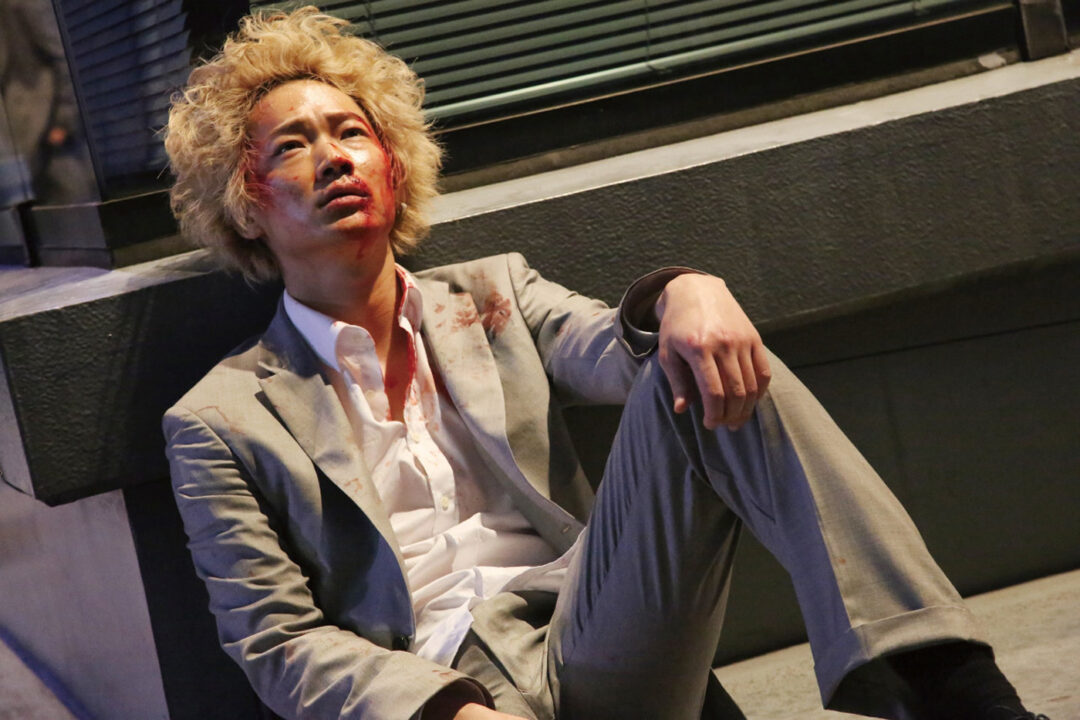 Shinjuku Swan, an adaptation of Ken Wakui’s manga series, finds director Sion Sono at his slickest, glossiest, and most impersonal. Set in the bustling titular section of Tokyo, specifically the Kabukicho red-light district, the film follows the travails of the bleached blond-maned Tatsuhiko (Go Ayano), who’s seen at the outset wandering Shinjuku with a rumbling stomach, a few coins in his pocket, and a massive chip on his shoulder. When Tatsuhiko gets in a fight with a bunch of guys who taunt him over his hair, he catches the attention of dapper gangster Mako (Yusuke Iseya), who’s impressed by Tatsuhiko’s fearlessness, even when he’s hopelessly outnumbered. Mako, captain of the Burst gang, feeds his charge, gets him a shiny new wardrobe, and hires him as a “scout,” tasked with soliciting young women on the street, enticing them into working at hostess clubs, massage parlors, and the myriad other adult establishments run by the gang. When Tatsuhiko expresses some moral qualms about what he’s luring these women into, Mako assures him that the girls are happy, well taken care of, and earn lots of money. Even when Tatsuhiko later witnesses women being beaten, hooked on drugs, and in one case driven to suicide, none of this bothers him enough to quit his job.

It will be quite interesting to see where Sono goes from here, now that the maverick has gone mainstream.

Much of this sprawling, 139-minute gangster saga concerns a rivalry between the Burst gang and the Harlem gang, who are in competition for control of Shinjuku. Harlem captain Hideyoshi (Takayuki Yamada) turns out to have a past connection to Tatsuhiko, though that reveal is anticlimactic and rather silly. Tatsuhiko’s initial outrage at being used as a pawn in the gang rivalry is likewise quickly done away with, another source of dramatic tension oddly muted. Shinjuku Swan ultimately ends up feeling like one very long set-up, presumably for the upcoming sequel, which Sono has already returned to helm. It’s also indicative of a new phase of Sono’s career, following his early experimental films and the later works—more commercially viable yet still authorially distinctive—with which he made his international reputation. Now Sono, after rolling out no less than six features in 2015, seems to be following in the prolific footsteps of fellow Japanese filmmaker Takashi Miike, taking on all manner of projects and even willing to work as a director-for-hire, as has been suggested was the case here. Consequently, the iconoclastic, subversive qualities of most of Sono’s previous work are largely absent, the rough edges sanded down in favor of an aesthetic that reflects the neon lights of the Kabukicho setting. That the film’s rote reiterations of over-familiar gangster movie tropes are built on the exploitation and sexual trafficking of women is something that’s not shied away from, yet it’s treated with a disturbingly matter-of-fact cavalierness. None of this stopped Shinjuku Swan from topping the box office in Japan last year, and the sequel is expected to do the same. It will be quite interesting to see where Sono goes from here, now that the maverick has gone mainstream. 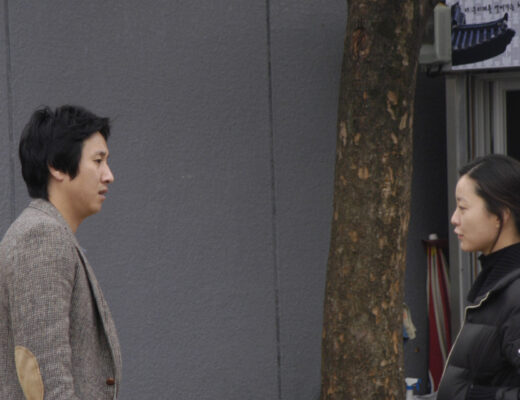 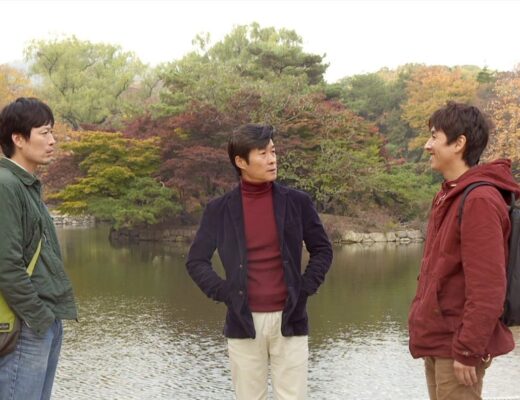 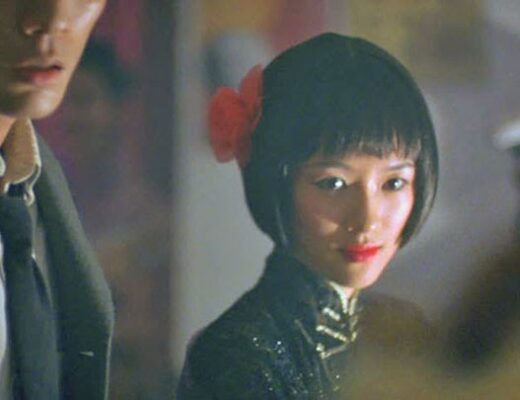