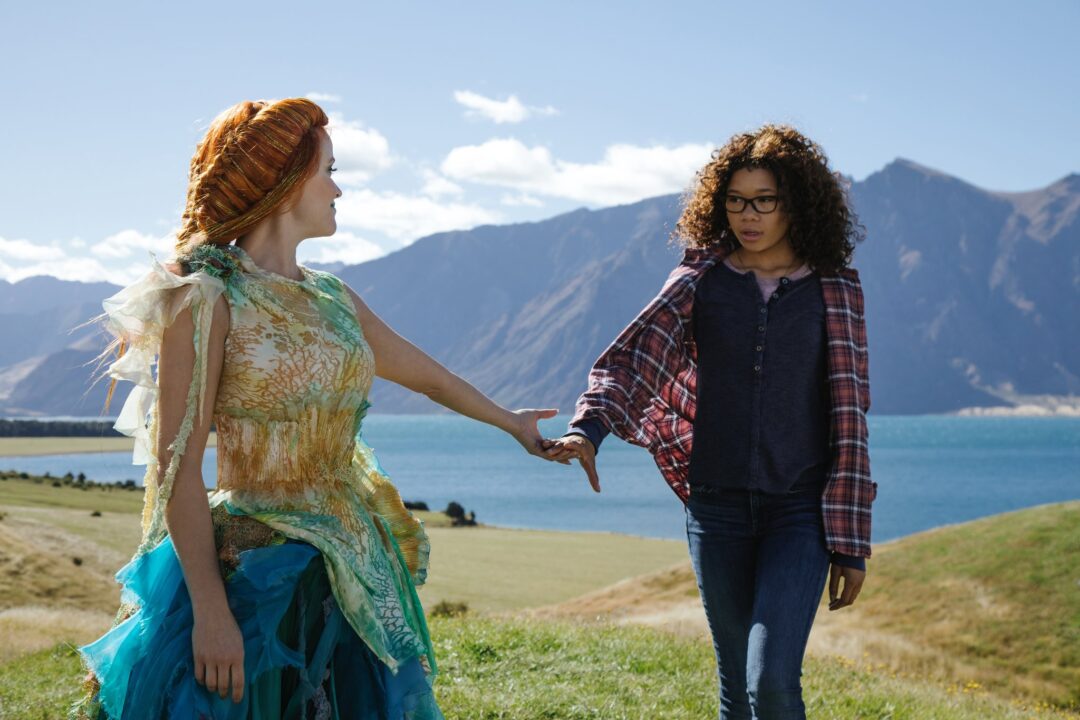 Madeline L’Engle’s beloved A Wrinkle In Time is, if you haven’t read it lately, short on incident and quite long on dialogue and metaphysics. L’Engle used her early iteration of YA fantasy as a foundation for a treatise on spirituality and self-actualization aimed at kids. So there’s a lot to root for with Disney handing a black female filmmaker an enormous budget for a movie version. Sadly, Ava DuVernay’s adaptation mostly replaces the book’s broad ideas with a stale “believe in yourself” message that feels like a studio-mandated hesitation to take on something headier. Once, this story contained a character that quoted liberally from Aristotle and Jesus Christ. Now, it’s OutKast and Lin-Manuel Miranda.

This feels like the safest and blandest possible new world.

Almost nothing in the film works. The narrative struggles to gather any momentum as the characters flit from one allegedly exotic world to the next while constantly re-explaining the premise to each other. The strange new planets they visit, though, are mostly variations on generic verdant fields with pretty flowers or dense forests. At one point, an alien wizard woman turns into a giant flying leaf while a fifteen-foot-high Oprah Winfrey spews nonsense about time travel. It would all be mind-blowingly weird if it weren’t staged so crudely. DuVernay favors close-ups and long lenses, which along with all the green-screen work makes everything look decidedly televisual. The three lead child actors are obviously struggling here, enunciating and gesturing wildly like they’re in a school play, and the most interesting relationship (as in the source, between two estranged parents) is mostly relegated to the background. Despite the welcome sight of a tentpole with a young woman of color saving the universe and realizing her personal worth, this feels like the safest and blandest possible new world. 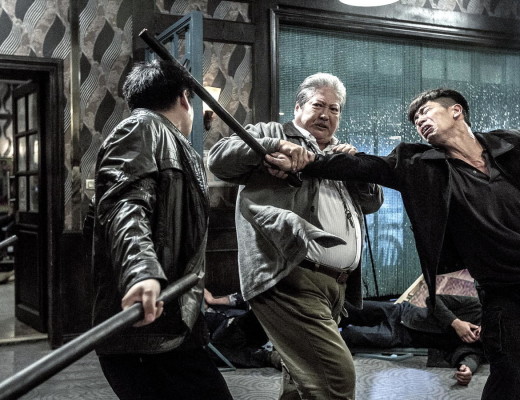 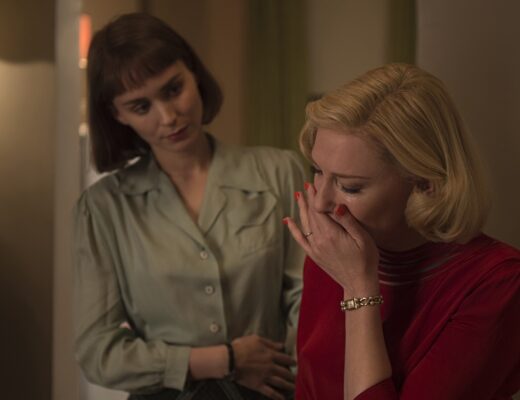 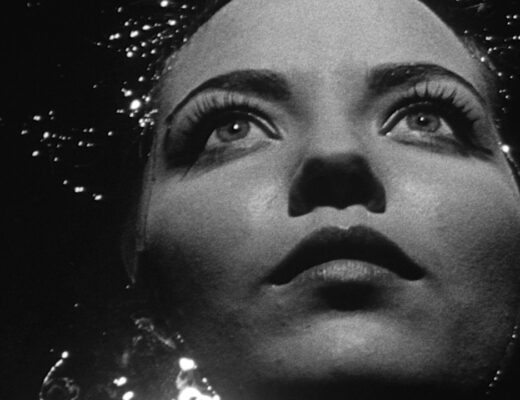