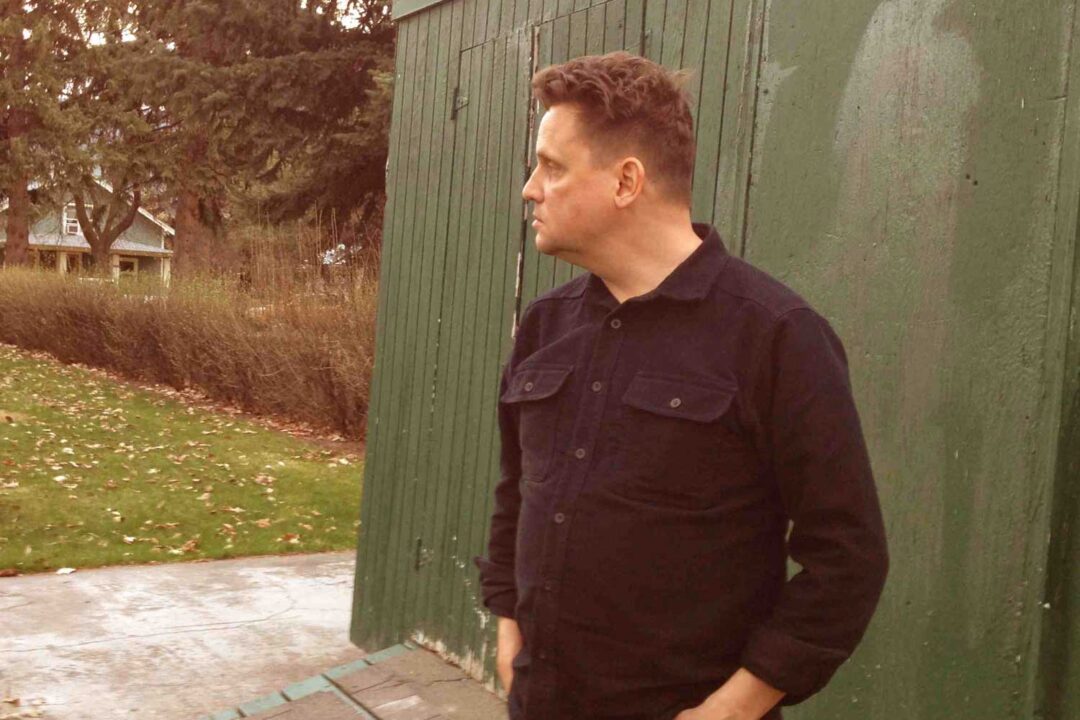 If you’ve listened to any Sun Kil Moon album released in the past decade, then you know what to expect going into their latest, This Is My Dinner: Frontman Mark Kozelek plodding on endlessly about a microdrama that consumes his life; minimalistic instrumentation that teeters between simple elegance and tedious monotony; and a bloated length that only the most hardcore of fans can get behind. It’s a formula that benefited Kozelek’s first band, slowcore pioneers Red House Painters, a group that utilized a rambling structure in a way that felt sincere and emotionally honest regarding the process of songwriting. Or, as Kozelek puts it, somewhat dismissively, on “David Cassidy”: “I’ve sung about the struggles of being an entertainer / Yeah, I’ve covered all that.” Now, instead of heartfelt tales of tragedy and the power of music as a healing instrument, we’re ‘treated’ to the musical equivalent of some cantankerous old man screaming at the neighborhood kids for playing on his lawn. That’s not to say Kozelek hasn’t earned his right to complain about his life — the man has been doing that practically his whole career — but the level of bitterness and disingenuousness on display here often feels burdensome. “Linda Blair” has Kozelek going on for nearly 12 minutes about things that annoy him: Steely Dan, children who talk too much, Andrew Golota’s underwhelming boxing career, and The Eagles (ok, he may have a point with that one). He concludes the song with the two musicians he does love — AC/DC and himself — and without a shred of the self-deprecation needed to make the revelation humorous. The title track goes on for just as long, serving as a rundown of every major European city Kozlek has visited and his strongest association with each one (spoiler: they’re nearly all negative) before ending with a dedication to some old man even more pissed off than the one currently singing.

Instead of heartfelt tales of tragedy and the power of music as a healing instrument, we’re ‘treated’ to the musical equivalent of some cantankerous old man screaming at the neighborhood kids for playing on his lawn.

What worked about Sun Kil Moon’s 2014’s Benji — the group’s one great album — was how the mostly mournful tracks often made room for instances of light-heartedness. This approach made the project more accessible in its universality, while remaining true to the seriousness of the material. (That the songs were half as long as usual for the group also drastically helped matters.) Here, the only moments of levity involve a bizarre rendition of The Partridge Family theme song (“C’mon, Get Happy”) and the strange vocal Kozelek employs on the AC/DC cover “Rock ‘n’ Roll Singer,” where the range is so above his regular register that the performance feels more like parody than tribute. “Candles” is the closest any track here comes to reaching the highs of Benji; it deals primarily with one of Kozelek’s favorite topics: his strained, yet affectionate relationship with his father. A simple, softly played piano melody gives the song an elegance as it slowly progresses through themes of love (Mark’s affection for candles), then turbulence (his father telling a young Mark to “put those fucking things out”), and finally understanding (Mark realizing the wise words of his father after nearly burning his apartment building to the ground). It’s a refreshingly non-bullshitty sentiment in an album filled with grouchy, dull insights about the world, and songs that, quality-wise, match those of Father John Misty on his most pensive days. This Is My Dinner ends with a reading of the 87th chapter of John Connolly’s novel he. The phoned-in laziness finally reaches a dispiriting nadir here, with Kozelek resorting to blatantly recycling someone else’s work. It’s a total betrayal of the singer’s ethos, and it dismantles a reputation he spent nearly 30 years building. 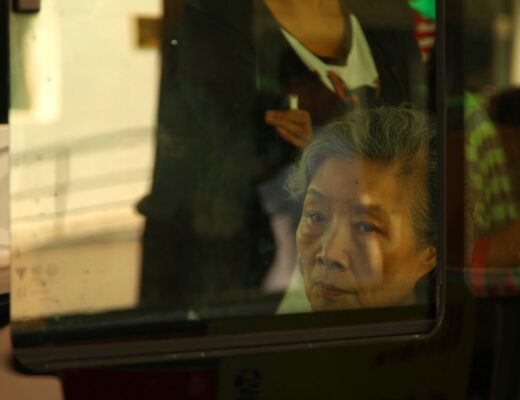 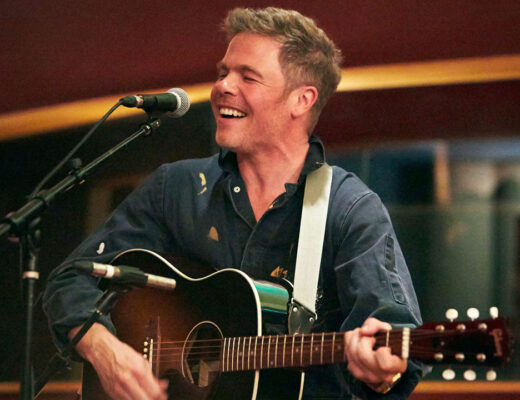 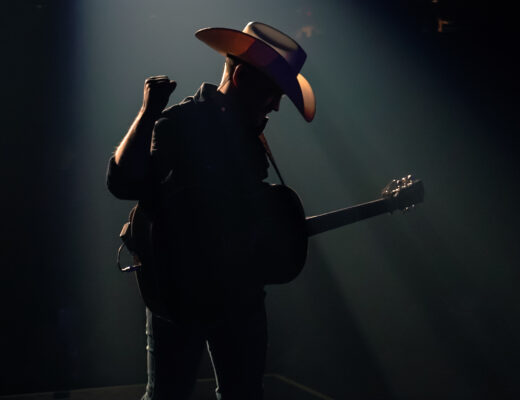