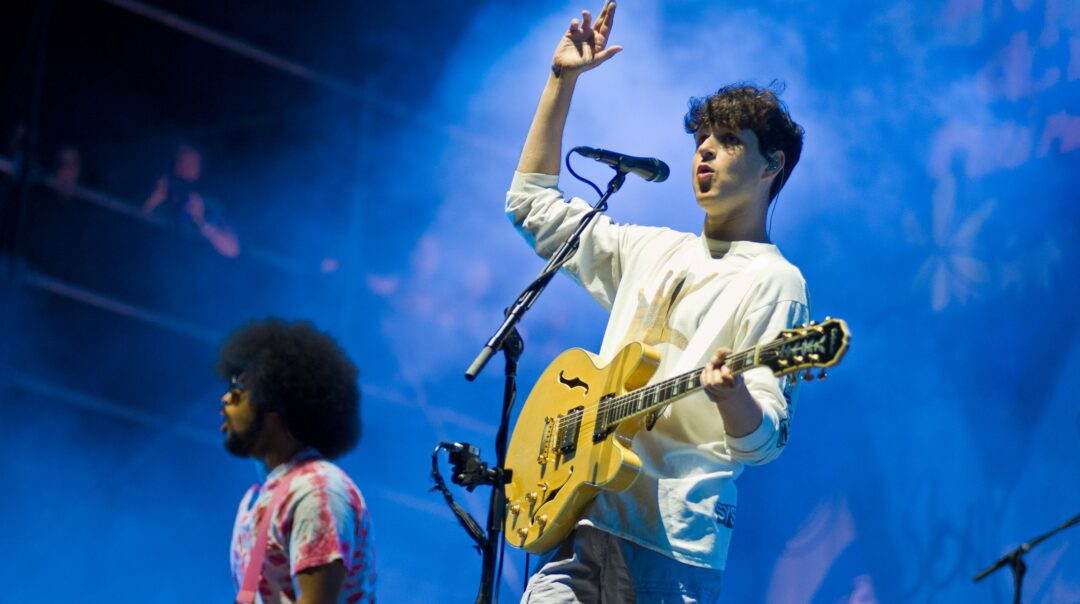 From the moment Vampire Weekend stepped off the Columbia University campus and quite literally into Rostam Batmanglij’s “studio” apartment to record songs about Lil Jon, the United Nations, and their own grammatical inclinations, they have been nothing if not indie-pop royalty. The band’s self-titled 2008 debut has aged into being one of this millennium’s iconic LPs, wearing its ‘60s pop, Latin, African, and classical Western influences unabashedly. That album’s follow-up, Contra, upgraded Vampire Weekend’s production chops — but it was their third album, 2013’s Modern Vampires of the City, that became a culminating moment for the band, one that fundamentally altered and expanded their sound and their songwriting. This is partially due to Batmanglij, who, filling an increasingly important role as composer and producer, follows a number of weird pathways, with production gimmicks (chipmunk’d vocals, pitch shifting, and chopping and screwing), densely layered arrangements, and an extensive utilization of classic melodies from the Western canon. For his part, the band’s frontman Ezra Koenig delivered tragicomic, often portentous lyricism that highlights the emotional and existential tension between a religious upbringing and an agnostic education.

Father of the Bride is, however, something of a mixed bag — or, more accurately, ‘Ezra’s grab-bag.’ Batmanglij‘s departure from the group a few years ago obviously portended a change, but it wasn’t entirely clear how much the multi-instrumentalist defined Vampire Weekend’s sound until now (though 2009’s Discovery, a  Batmanglij side-project, seemed to suggest that the answer to this was ‘quite a bit’). Some good comes out of this absence: Koenig gets free-reign to chase whatever ideas capture his attention, resulting in the sticky-sweet melodies of “How Long?,” “This Life,” and “Unbearably White.” More importantly, these songs aren’t necessarily bogged down by Batmanglij‘s monomaniacal production choices; indeed, in some ways, Father of the Bride represents a revitalization of the simple formula that made Vampire Weekend’s debut so indelible. Koenig has also found a soul-sister in Danielle Haim; their back-and-forth on “Married in a Gold Rush,” and their easy adaptation to the country twang of “Hold You Now,” make for two of this album’s major highlights. The latter of the two employs an iterative songwriting structure, and as the album’s opener, it foreshadows a work full of unexpected experimentation.

Something of a mixed bag — or, more accurately, ‘Ezra’s grab-bag.’ Batmanglij‘s departure a few years ago obviously portended a change, but it wasn’t entirely clear how much the multi-instrumentalist defined Vampire Weekend’s sound until now.

As one In Review Online editor has put it, “Father of the Bride is something like Ezra’s The Life of Pablo” — with its comparable, Kanye-like vocal layering, use of distortion, and compressed expressiveness. On the other hand, this album is pointedly far removed from a decade of self-actualization, from the sound of a single unified voice. When Batmanglij appears on lead single “Harmony Hall,” his synth noodling doesn’t feel of a piece with Koenig’s vocal production — it feels like two artists adding their contributions to a song separately, losing the chemistry that made previous Vampire Weekend albums so exciting. Even the three aforementioned highlights from Father of the Bride tend to scuttle their impressive melodies due to being overlong and structurally unsound, prone to suddenly terminating rather than finding a rhythm to their build. Koenig alternates these overlong songs with tracks that frustrate instead for cutting out too soon, like the immensely promising “Bambina,” which features some of this album’s most invigorating vocal production.

By the end of an exhausting 58 minutes, a kind of Paradox presents itself: The last Vampire Weekend album still feels somewhat weighed-down and limited by Batmanglij’s production, but Father of the Bride seems like it could benefit from a steadier hand, and a more settled aesthetic. Perhaps the biggest offender here is “Sunflower,” one of two collaborations with the Internet’s Steve Lacy: at the center of a kooky, virtuosic arrangement is a personality void. Vampire Weekend used to be anchored to their image of cheeky, East Coast, polo-wearing, world music meme-ing pop, but as they break away from that identity, they haven’t yet managed to find one as compelling. 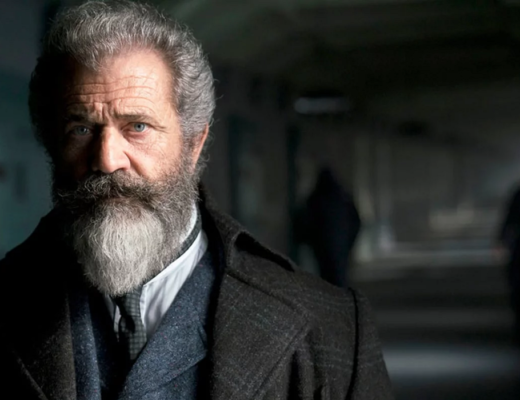 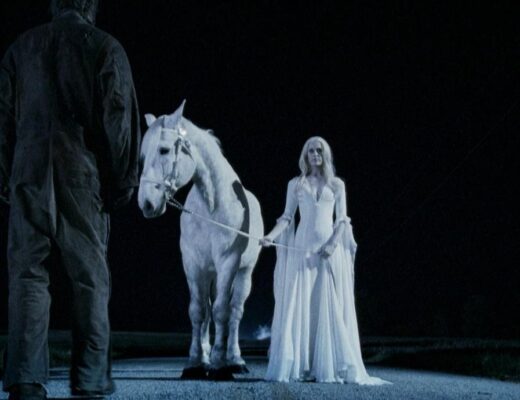 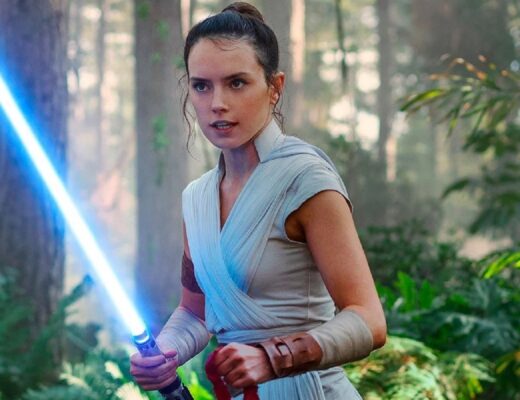