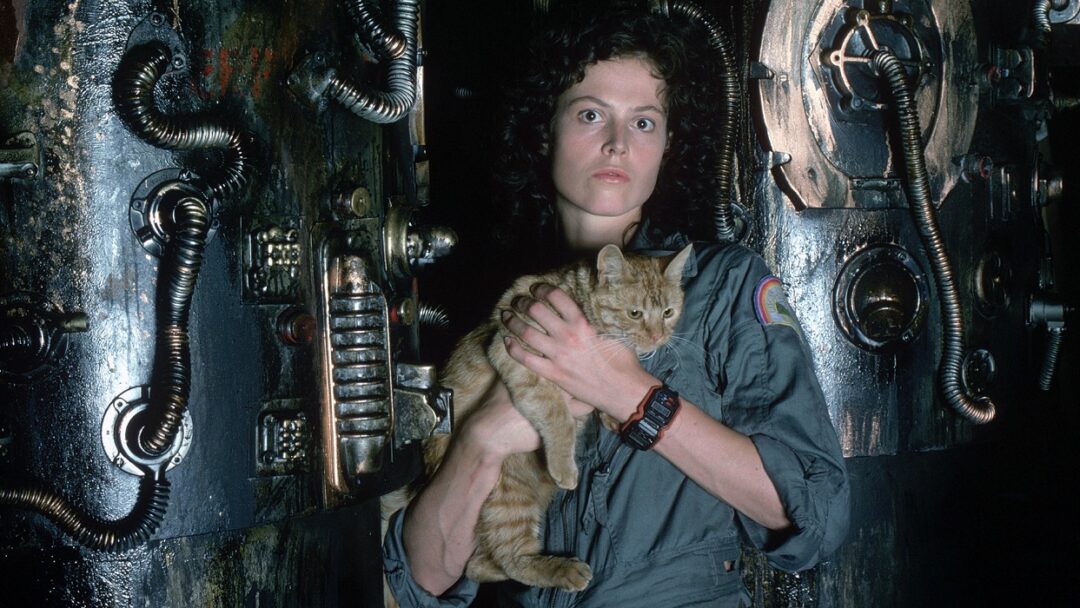 …Casablanca is not just one film. It is many films, an anthology. Made haphazardly, it probably made itself, if not actually against the will of its authors and actors, then at least beyond their control. And this is the reason it works, in spite of aesthetic theories and theories of film making. For in it there unfolds with almost telluric force the power of Narrative in its natural state, without Art intervening to discipline it. … When all the archetypes burst in shamelessly, we reach Homeric depths. — from “Casablanca, or the Clichés Are Having a Ball” by Umberto Eco

Eco was trying to get to the heart of something here, how Casablanca, despite not being a very good movie, somehow became a very great one instead, a kind of accidental classic. One does not need to wholeheartedly agree with his assessment to still see the point in it, trying to discern how some works transcend their making, transmuting into something bigger – an attempt to articulate the inexplicable. It’s an interesting lesson to contextulaize Alien within, itself a canonized classic of both sci-fi and horror, traversing genres and launching careers in the process. It’s a defining work, assembled from oddly disparate pieces that come together through some strange alchemy. Typically, that assemblage might be assigned to auteurism, but Ridley Scott isn’t that visionary director at the helm. Scott is one of the most successful bad directors of all time, a counterintuitive claim certainly, but one that has consistently proved true across the years. Scott has no real ‘signature’ of which to speak, his willingness to establish trends (Alien, Blade Runner, Gladiator) matched only by his desire to then chase after them, presumably hoping for lighting to strike twice (Kingdom of Heaven, Robin Hood, Prometheus, Alien: Covenant). If nothing else, Scott is probably one of the most successful producers in film history, any aesthetic or philosophical concerns sublimated to market research and star vehicles. Which is not to say that he is untalented, but rather that his talents seem dinstinctly dissimilar to those assigned to pantheon directors. Perhaps, then, this is what made him the perfect person to shepherd Alien to the big screen. By his own admission, Scott was obsessed with the film’s sets and production design — less so with the screenplay or his performers — and Alien has endured as a classic for decades, despite endless imitators and even Scott himself returning to further tarnish the franchise he helped start. When Ian Holm’s murderous replicant Ash declares that he admires the alien’s ‘purity,’ he might as well be speaking about the film itself.

The creature is one of the most iconic designs outside of the classic Universal monsters; madman artist H.R. Giger produced conceptual paintings replete with vaginal canals and phalluses and weird, amorphous bio-mechanical surfaces that are simultaneously organic and metallic, all hard, sleek, shiny surfaces and semen-like goo, freely mixing male and female signifiers.

Alien is a messy text in many ways, although not ‘incoherent’ in the Robin Wood sense of the term. There is not proclamation of a specific ideology, only to then subvert or undermine said ideology. Instead, Alien contains several germs of ideas, each one a potential thread for unravelling or interpreting. It’s a decidedly feminist text, and Sigourney Weaver’s Ellen Ripley is one of the great female action characters of pop culture, but the film is also saturated with other concerns of gender. The creature is one of the most iconic designs outside of the classic Universal monsters; madman artist H.R. Giger produced conceptual paintings replete with vaginal canals and phalluses and weird, amorphous bio-mechanical surfaces that are simultaneously organic and metallic, all hard, sleek, shiny surfaces and semen-like goo, freely mixing male and female signifiers. Any psycho-sexual intimations of male rape are absolutely intended. The ship is also called the ‘Nostromo,’ inviting any number of literary interpretations by way of Joseph Conrad, and situating plot within themes of power and capital. The crew are coded as simple blue collar workers, who will ultimately be betrayed by an unseen and unfeeling mega-corporation (indeed, the evil Weyland-Yutani company becomes are recurring touchstone in the ‘Alien’ franchise, a kind of weirdly prescient nod to our current condition of global corporate domination). And of course, none of this would matter much if the film wasn’t scary, and scary it is. Alien is clearly indebted to legions of spooky funhouse horror films that anticipated it, but it synthesizes all of them into something altogether new. Critic Dave Kehr was happy to disparage the film as ‘an empty-headed horror movie… with nothing to recommend it beyond the disco-inspired art direction and some handsome, if gimmicky, cinematography. The science fiction trappings add little to the primitive conception, which features a rubber monster running amok in a spaceship… for the most part, things simply jump out and go “boo!”’. He’s not wrong, exactly, but also what art direction! What a rubber monster! One cannot un-see the iconic face hugger, or the gaping, jagged jaw of the alien, slowly opening to reveal…another jagged jaw. If the only thing that happened in the film was the chest-burster sequence, Alien and actor John Hurt would still rate a mention in any history of the horror genre. Alien is a haunted house, a ghost movie, a creature feature, a silly response to 2001, and serious-minded response to Star Wars.

At the end of his above quoted essay, Eco states: “… the height of banality allows us to catch a glimpse of the sublime. Something has spoken in place of the director. If nothing else, it is a phenomenon worthy of awe.” Alien will live on as a manifestation of that phenomenon, almost built to insist itself upon a new, unsuspecting generation. Ridley Scott, whatever his flaws, will always be the magician that gave us this one perfect film, where all of its disparate elements somehow came together and produced something remarkably greater than its familiar parts. I admire its purity. 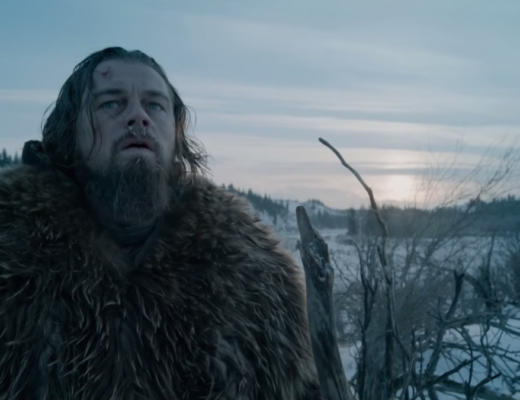 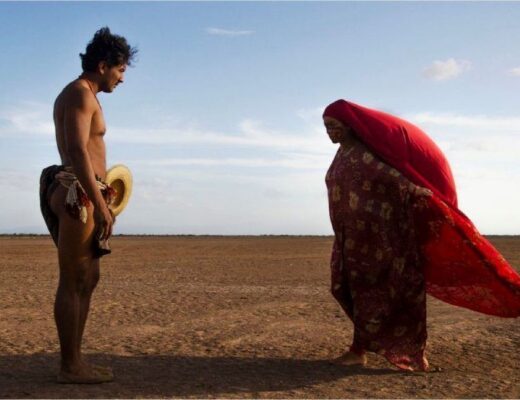 Before We Vanish | Issue 2: Everybody Knows, Birds of Passage, and Donnybrook 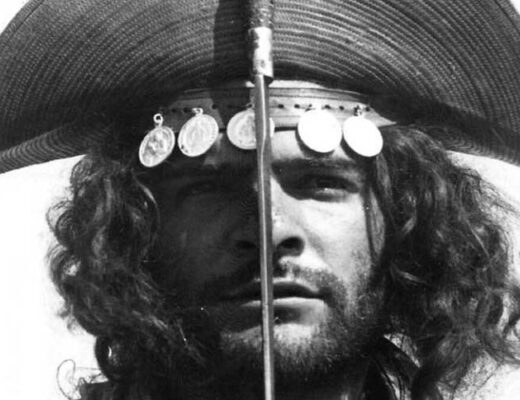