We’re a long ways away from when directors like Allan Dwan and Joseph H. Lewis could pack an absurd amount of plot into 70-minute features; even rom-coms and straight-to-dvd action flicks today clock in at over two hours (to say nothing of the glut of extremely long superhero epics and prestige dramas). Neil Jordan’s Greta, then, is praiseworthy for its narrative compactness, as it moves through its story swiftly and concisely. Jordan sets the plot in motion and establishes three main characters during the opening credits. Frances (Chloe Grace Moretz) finds a purse on the subway. She argues with her roommate Erica (Maika Monroe) over whether or not to keep it, or at least the cash inside. She ultimately returns it to its owner, Greta (Isabelle Huppert). Frances and Greta then quickly form a friendship of sorts, albeit one with odd psychological undertones (which Erica spells out bluntly, telling Frances that Greta can’t replace her recently deceased mother). Before the thirty-minute mark, Frances has discovered Greta’s secret — that she has many identical purses she leaves around the city, hoping to meet whomever might wind up returning them. And less than an hour in, we see Greta stalk Frances, drug, and kidnap her, obsessed with the idea that they’re ‘connected’ somehow.

Some have criticized the film for not going dark enough, expecting the last half-hour to veer into Audition territory, or the outrageous psycho-sexual abnormalities of Verhoeven’s Elle. But Jordan seems more interested in the classic fractured fairytale.

This is bold, confident storytelling. Jordan utilizes a lot of shorthand, sketching relationships through carefully chosen visual cues. Greta’s home seems cozy at first, but is gradually recontextualized as claustrophobic, the walls closing in on an increasingly desperate Frances. For her part, Frances begins the film dressed in dark colors, buried under big coats and heavy scarves; as her relationship with Greta deepens, though, the two begin to wear matching sun dresses, all bright oranges and yellows. In early scenes, Jordan will frame the women together in a shot; once their relationship is ruptured, they are either separated by edits, or Greta will enter the same frame as Frances quickly, without warning. There are a couple of well-staged jump scares, as well as a fantastic dream sequence, and one gruesome reveal. Some have criticized the film for not going dark enough, expecting the last half-hour to veer into Audition territory, or the outrageous psycho-sexual abnormalities of Verhoeven’s Elle. But with Greta, Jordan seems more interested in the classic fractured fairytale; his film is resolutely old-fashioned, a simple, small story content to be well made and well told. 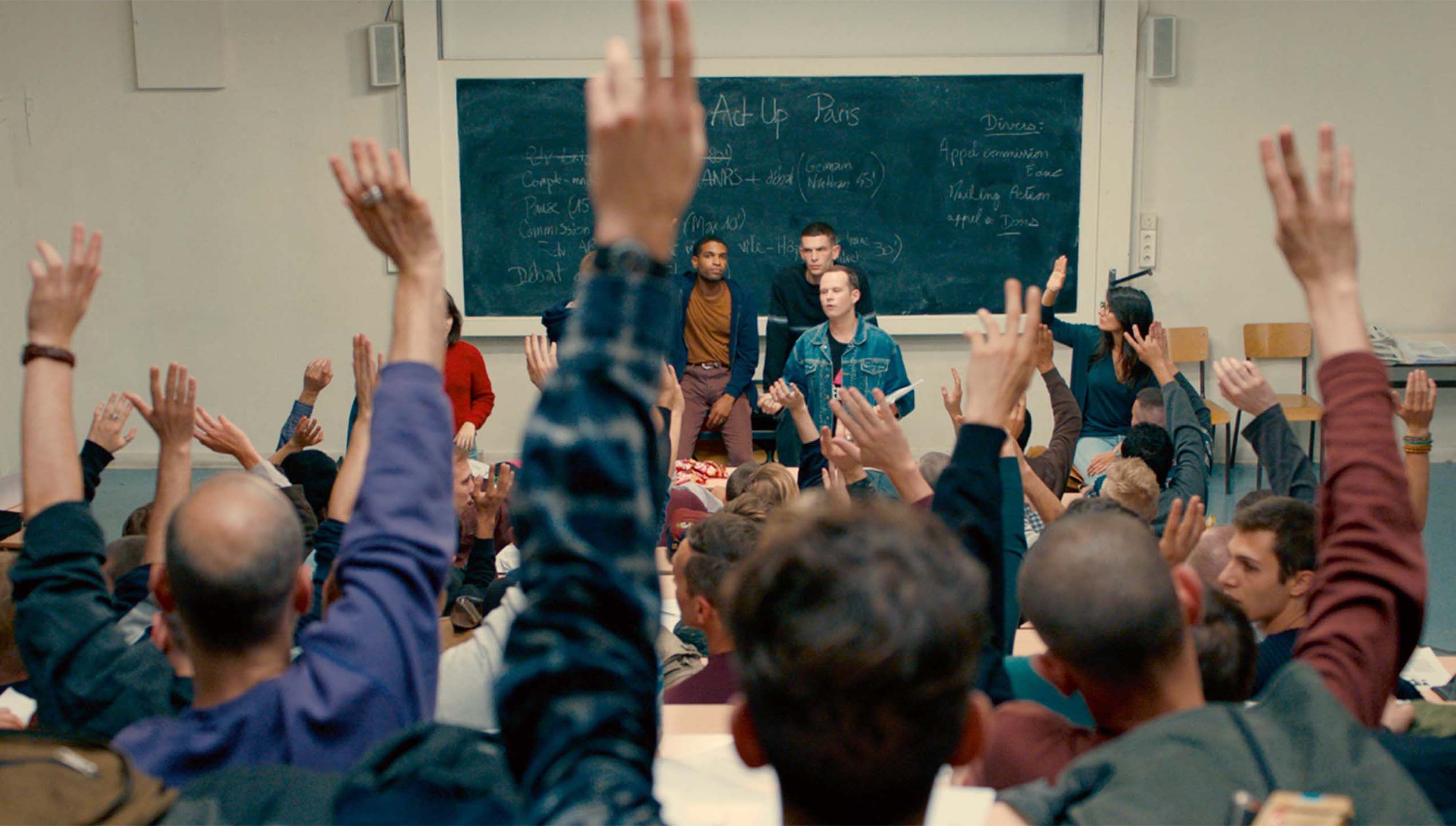 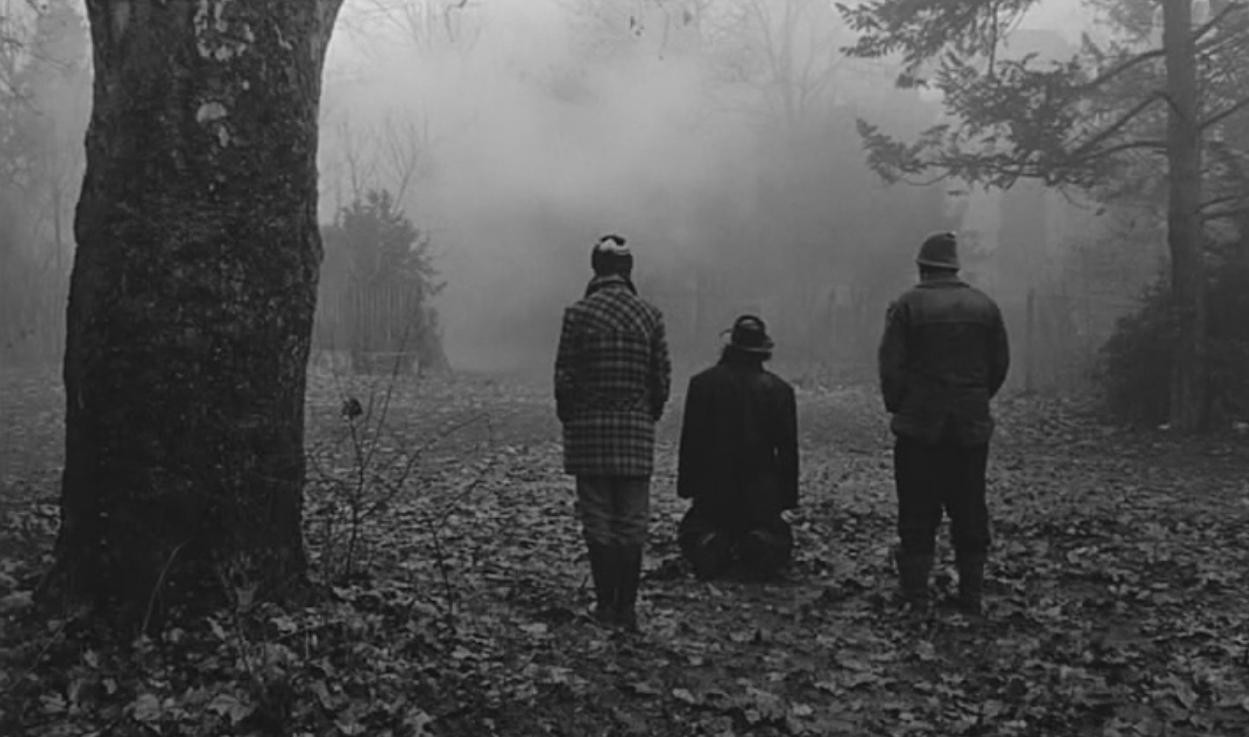 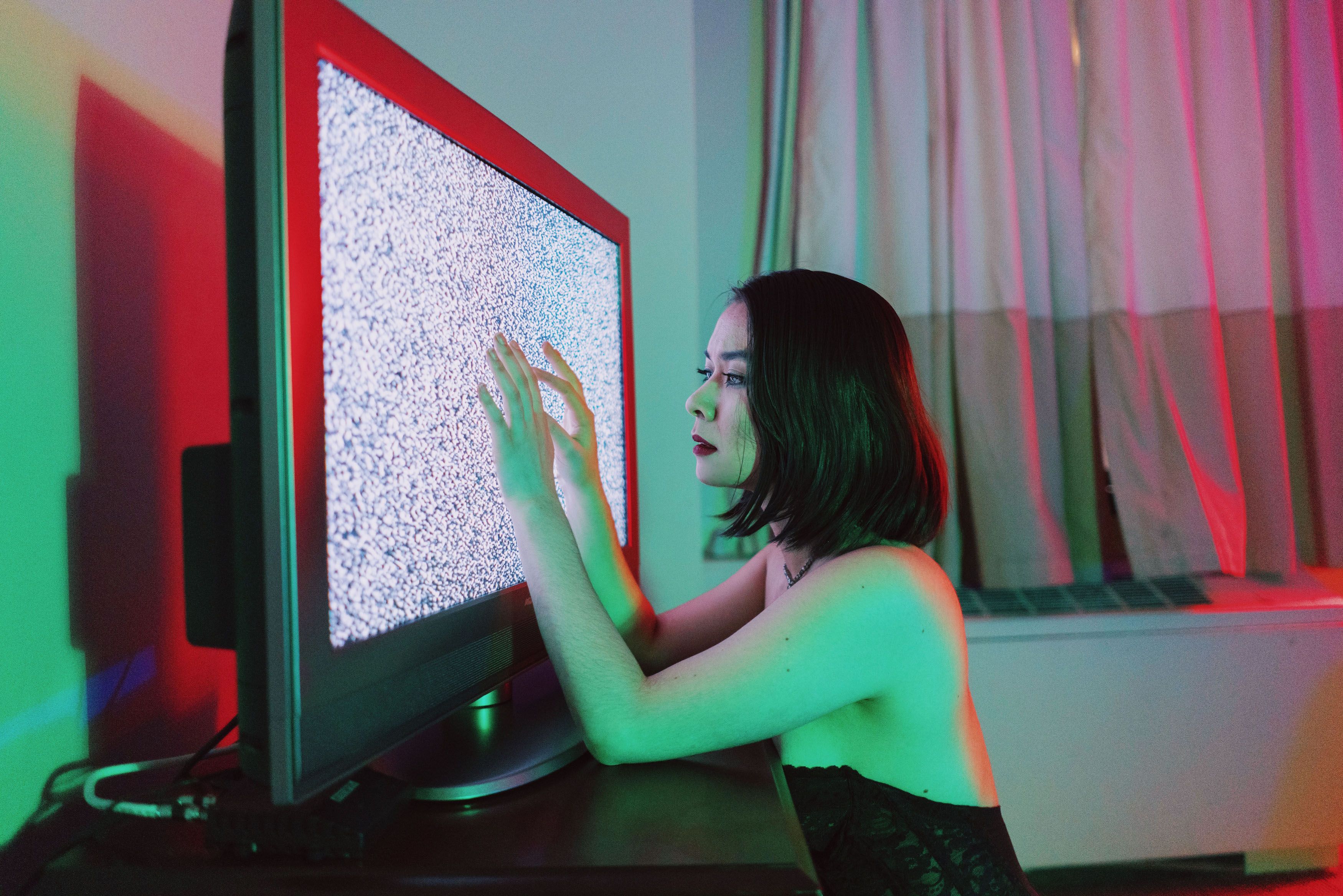