As with 2010’s exceptional October Country, Michael Palmieri and Donal Mosher’s The Gospel of Eureka brings an intelligent, discerning empathy to matters of political, moral, and ethical divisiveness. But whereas the documentarians’ first feature focussed on expressions of discord and reconciliation within a family, their new film broadens that scope enough to encompass the population of a small town. Surveying the ways in which LGBTQ rights and religious practice coexist and clash amongst the eclectic residents of Eureka Springs, Arkansas — around the time of a vote on a controversial non-discrimination ordinance — Palmieri and Mosher examine ideological differences in a way that’s neither apolitical nor didactic.

Instead, as with October Country, their interest is in the ways these differences play-out in social discourse — while their politics are asserted through the emotional connections they form with their subjects. Palmieri and Mosher also continue to use the particular milieus of their films as microcosms of American sociopolitical life: In October Country, aural histories of war and abuse probed a nation’s burgeoning awareness of its own traumas, and here, a bravura sequence that cross-cuts between an open air theater performance of The Great Passion Play and a drag show inside the Eureka Live Underground bar, both performed by devout Christians, offers a potential path toward intersectional faith and progressivism. 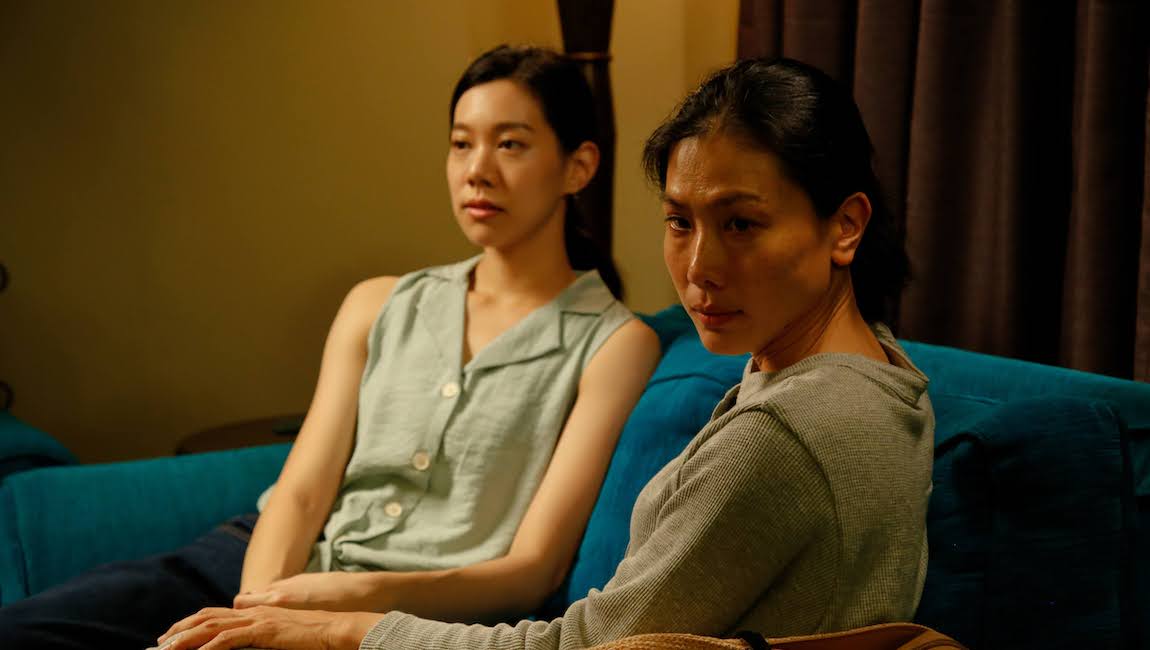 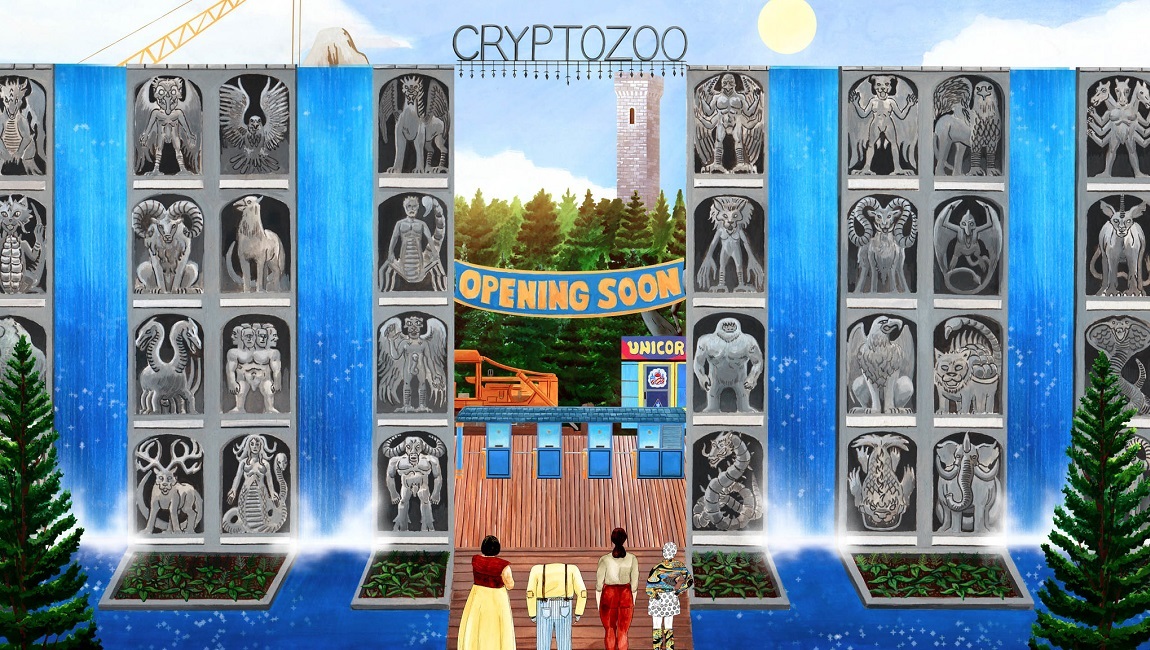 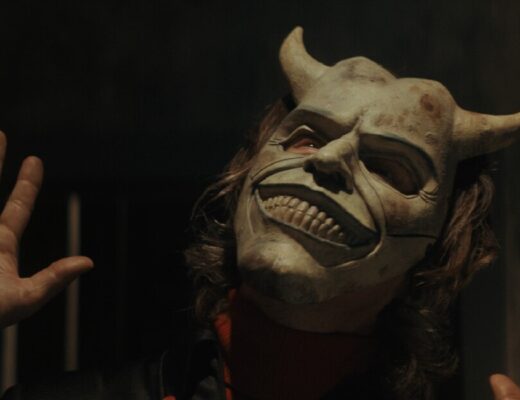 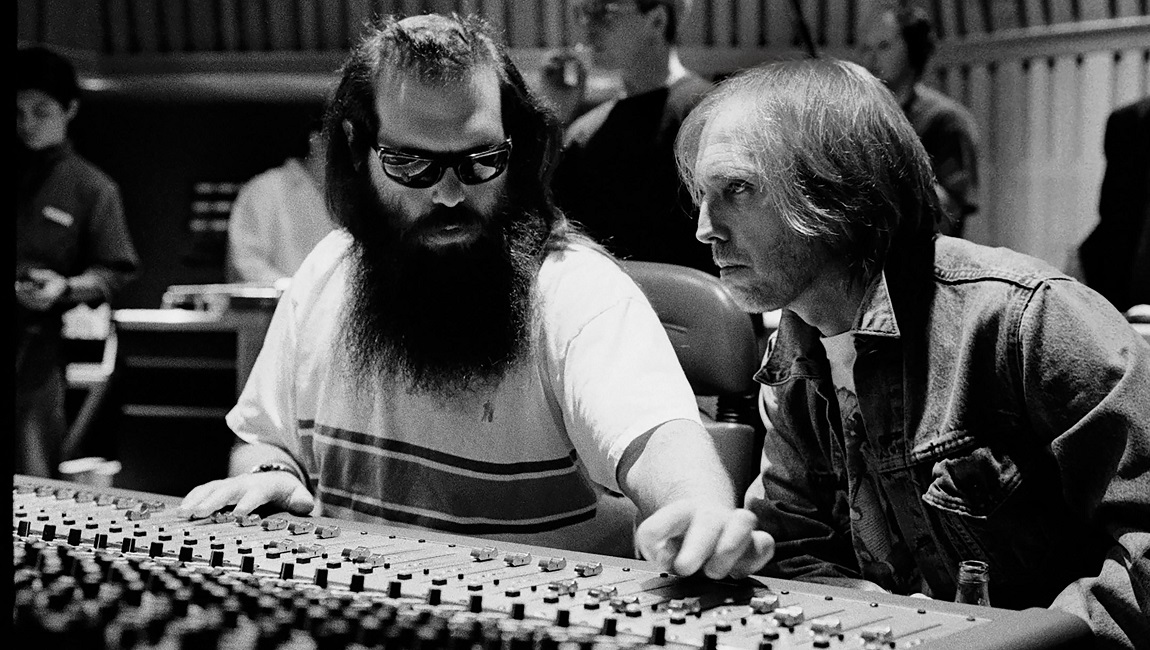