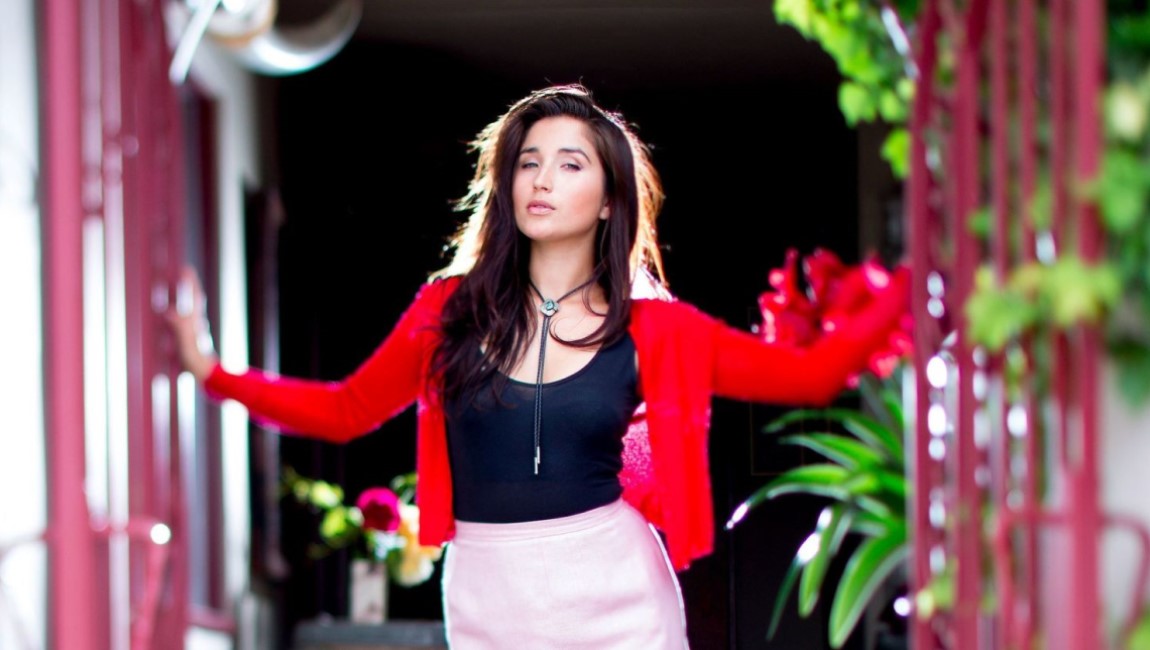 Ever since Kathleen Edwards decided to take a break from music and open a coffee house in Stittsville, Ontario, alt-country’s been sorely missing one of its most thrilling talents: an artist as adept at AOR pop-rock as she is taken with twang. On 2017’s Gilded, Jade Jackson hewed too close to the more common folk and Americana traditions to be a truly promising candidate for this position; not so with hers follow-up, Wilderness, which was produced by Social Distortion’s Mike Ness, who turns up the volume and sweetens the hooks. The difference is noticeable from the first sharp snare hit of opener “Bottle It Up,” a piece of punk-propelled pop lathered in gorgeous pedal steel. “Bottle it up / The way you feel right now / Whenever I get lonely gonna drink a little down,” sings Jackson, ands the catch in, and grittiness of, her voice are much better served by the rock arrangement of this tongue-in-cheek drinking song than they ever were by the sparse acoustics of her last album. And then there’s the guitar, which jangles like R.E.M. on the verses but rips through a few tremolo-ed and reverb-soaked solos that are staunchly country.

Jackson delivers one of the best singles of the year with “Bottle It Up” — so no surprise that the remaining 42 minutes of her album never top it. Highlights are sprinkled throughout anyway: “Don’t Say That You Love Me” pairs Jackson’s triumphal hook (“I feel all right now / Ain’t nothin’ gonna bring me down”) with a contradictory descending chord figure, stoking the emotional confusion roiling at its center, while “Wilderness” perks up the otherwise slow back half of the album, its breathy, harmonized vocal pushed from ponderous to pained by the double-time drum track. Jackson never wrings much lyrical depth from the blunt insistence of “Now or Never” (not an Elvis cover, sadly) and “Loneliness,” with its twinkling keyboards and proggy slow build, sounds more like Kathleen Edwards after Justin Vernon started prettying-up her music than it does the spiky, bar band magic of Edwards’s fast-and-loose early records. But if Wilderness is a transitional set, and Jackson continues in the direction that she’s started in, there’s no reason she should consider the barista life just yet. 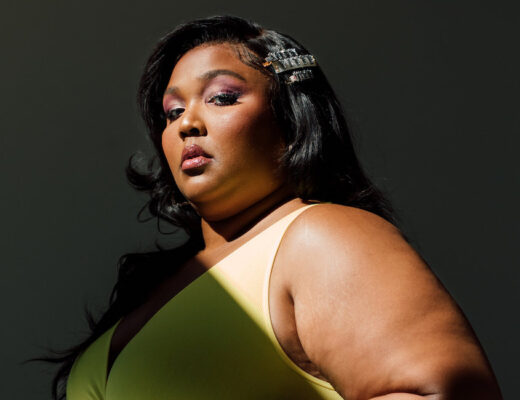 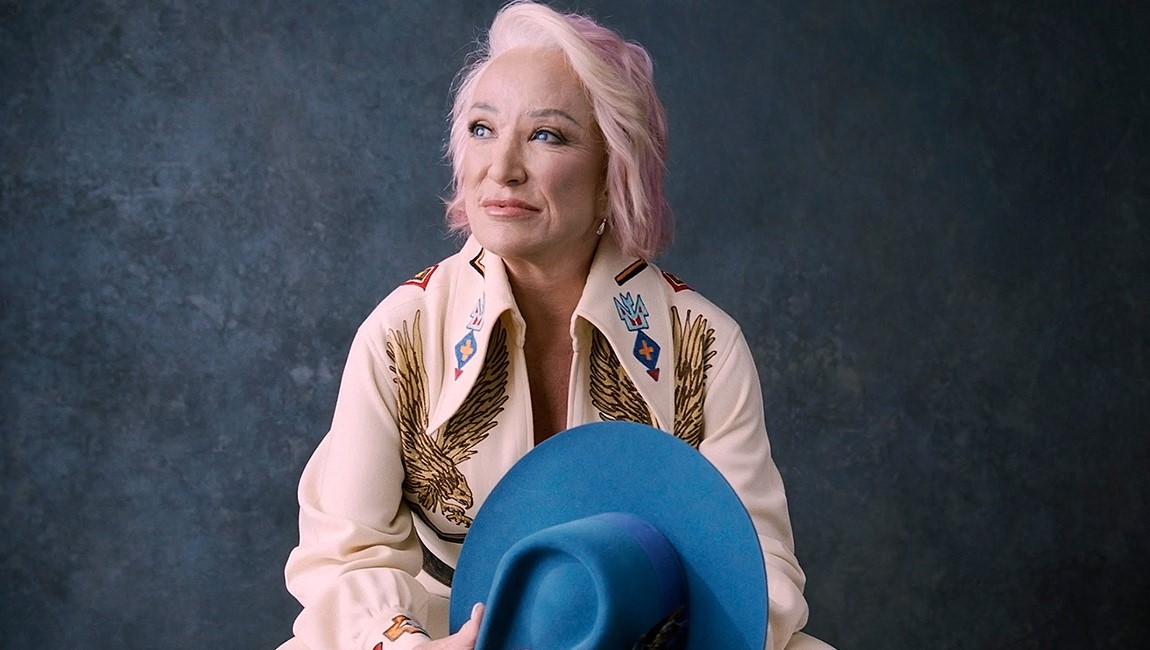 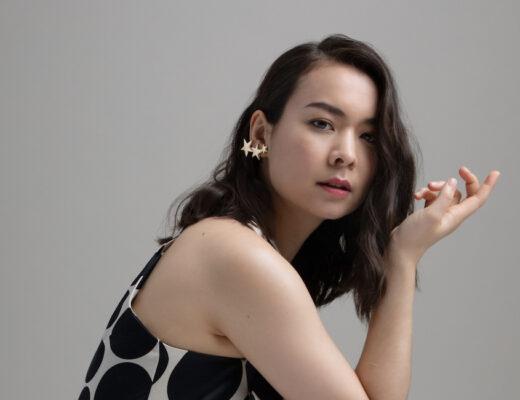