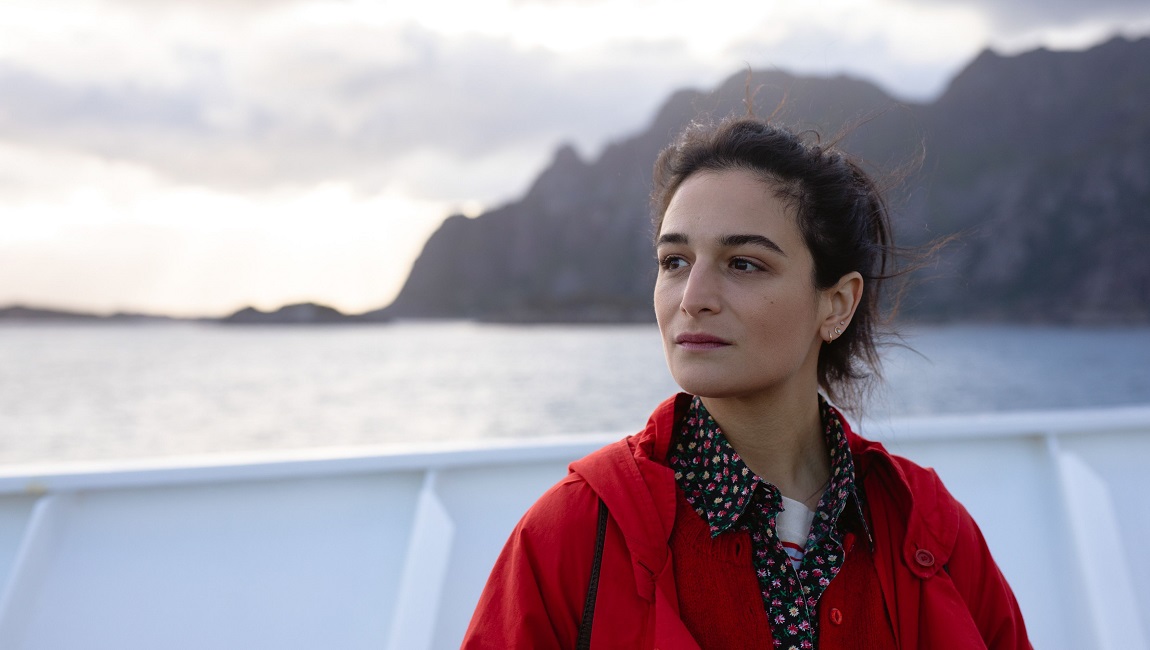 Photo: Eirik Evjen
Before We Vanish• by Steven Warner• Film

Jenny Slate is a gift to the world. The Sunlit Night is not.

The world does not deserve Jenny Slate, nor does The Sunlit Night, an inconsequential film adaptation of the 2016 critically-acclaimed novel by Rebecca Dinerstein Knight. It’s quite baffling, then, to learn that Knight is responsible for the screenplay here as well — something clearly has been lost in translation. At only 79 minutes, the movie feels like the victim of an editing massacre. Various storylines come and go that bear no impact on the protagonist’s journey of self-discovery, as if the connections were hastily excised in post and the remaining scraps were scotch-taped back together with five or six montages set to generic indie songs and some voiceover narration that pops in whenever a message or moral needs to be conveyed. The only thing holding the film together — besides the scotch tape — is Slate, who is able to bring both charm and edge to the character of Frances, a struggling artist who travels to a small village in the north islands of Norway to assist a famous artist in painting a local barn. She stays in a dingy RV that is home to a goat; she eats brown cheese; the sun never sets; and she compares everyone she meets to famous paintings that flash on the screen at their mere mention. In case all of that didn’t meet the indie quirk quota for a film of this nature, Zack Galifianakis pops up as a man from Cincinnati who is taking part in local Viking cosplay. Oh, and a Russian kid appears who wants to give his recently deceased father a Viking funeral, resulting in the arrival of Gillian Anderson and one of cinema’s all-time ridiculous accents.

The rambling nature of that synopsis is a decent mirror to the film itself, a collection of scenes that never coalesce into anything greater. One major problem is that we have no idea who Frances truly is before we are thrust into her journey, so it feels impossible to ascertain what it is she wants from all of this dedicated soul-searching other than not being a shitty artist. Director David Wnendt disappointingly brings nothing of the flair he showcased with 2013’s Wetlands, other than a few beautiful shots of the landscape (which are honestly pretty impossible to fuck up so long as you point your camera at the horizon and scream “Action!”). The Sunlit Night culminates with something approximating resignation, as Frances learns that life is a work in progress, where everything is both meaningful and meaningless depending on how you look at it. As an objective observer, let me be clear: this film is meaningless. 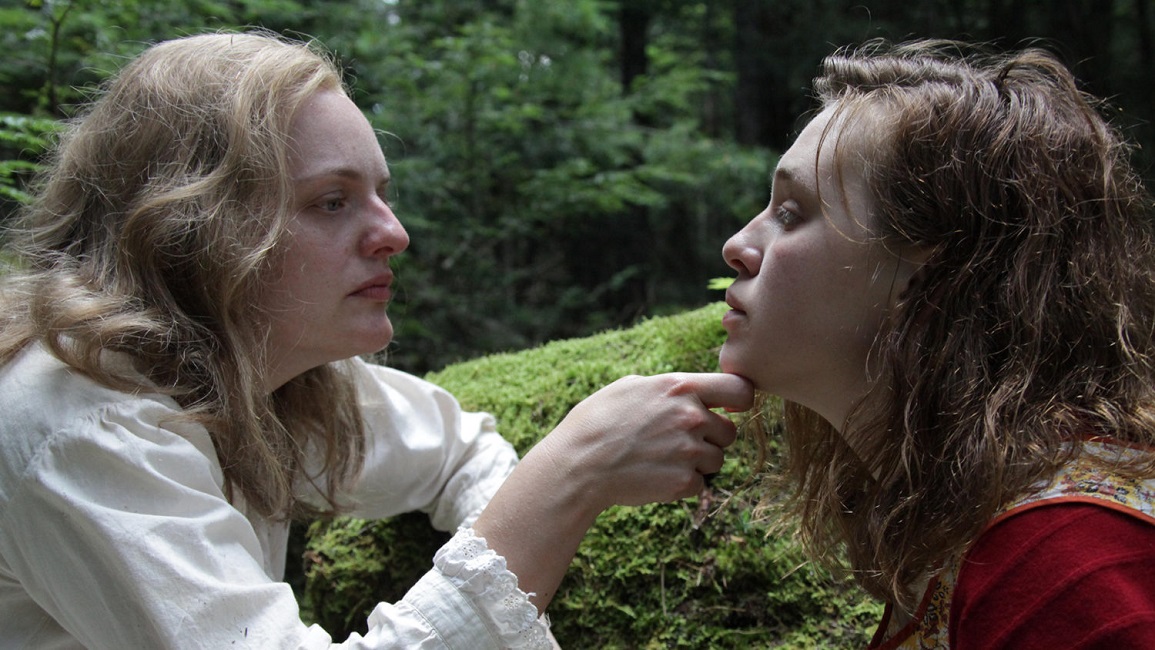 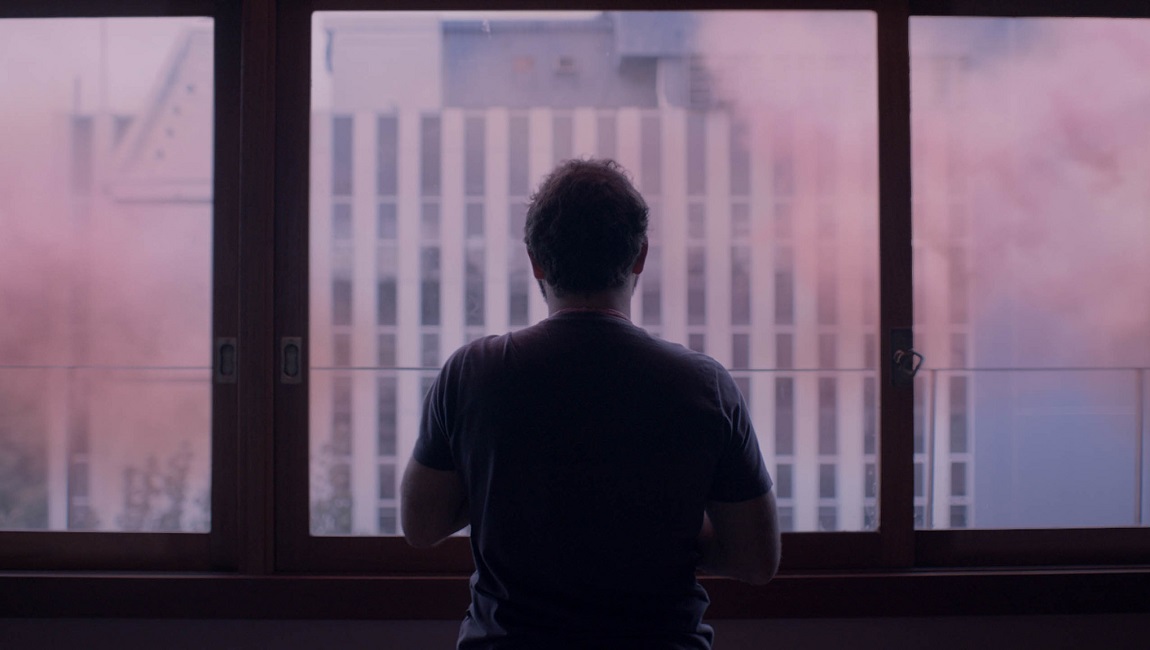 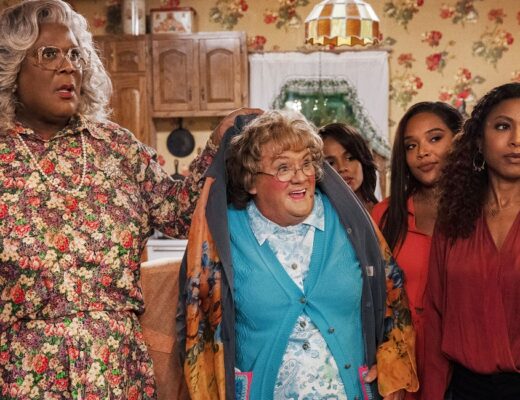