He’s All That is a lazy, purely nostalgia-driven dud that rehashes without imagination or innovation.

The very real nostalgia that exists for 1999’s She’s All That is confounding but also entirely understandable. Arriving at the height of the ‘90s teen film resurgence that saw the release of such hormonal “classics” as Varsity Blues, 10 Things I Hate About You, and American Pie, among many dozens of others, She’s All That combined recognizable elements of John Hughes, Garry Marshall, and Jane Austen to create something that was by nature deeply derivative but also semi-charming, thanks largely to star Rachael Leigh Cook and a solidly choreographed dance number set to Fatboy Slim’s “The Rockafeller Skank.” Viewers of a certain age will probably remember Not Another Teen Movie’s inspired parody of the ridiculous plot more than the actual film itself, in which a popular jock makes over an “ugly duckling” to win a mean-spirited bet. (“She has a ponytail. And glasses. And paint on her overalls.”) It’s also a film that featured Freddie Prinze Jr. at his most classically wooden, as well as a scene where a character is forced to eat a slice of pizza covered in pubic hair in nauseating close-up. Very ’90s.

The fact that we are getting a gender-flipped remake in 2021 feels as inevitable as it does unnecessary, but here we are anyway with He’s All That, courtesy of original scribe R. Lee Fleming Jr. and Mean Girls director Mark Waters. The modern-day wrinkle added to the story, aside from dropping the “S” from the title, is an emphasis on social media. Padgett Sawyer (Addison Rae) is a successful influencer with close to one million Instagram followers and a successful YouTube channel in which she shares beauty tips with her loyal fans. The girl even has a lucrative sponsorship dealer, because such is the influence economy we live in. After getting dumped by her rapper-wannabe boyfriend live on Instagram and losing her corporate backing in the process, Padgett takes it upon herself to prove her ability to make anyone over by setting her sights on Cameron (Tanner Buchanan), a grunge dork with greasy long hair who’s perpetually bedecked in flannel and an ugly beanie. It’s all part of a bet set up by frenemy Addison (Madison Pettis), whose intentions are insultingly transparent. Will Padgett inadvertently fall in love with her mark? Will she get her sponsorship back with an abhorrent woman played by Kourtney Kardashian? Will a dance-off feature prominently into the climactic prom scene?

He’s All That sets its bar low — very low — and yet still fails to deliver even on those modest ambitions. Casting social media star Rae as its star was both its smartest and most detrimental move. Making her feature film debut, Rae certainly tries hard, but she’s approximately as natural as the product placement that runs rampant throughout the film (which reaches dizzying heights when a character proclaims at a karaoke party, “At least we get free Pizza Hut pizza!”); Josie and the Pussycats featured less branding, and that was a satire of the practice itself. He’s All That also manages to be simultaneously candy-colored and flat-looking, which is pretty par for the course for Waters, who has been coasting on that Mean Girls goodwill for 17 years now, even as his direction was never even a top ten reason for its success. The set-ups here are clumsy and obvious; you can bet that whatever nonsense is included on the edge of the frame will play a crucial role moments later. He’s All That at least includes the now self-aware joke of casting an obvious hottie in the role of the ugly loser, with Buchanan at one point taking off his shirt in a shopping montage to reveal a rippling eight-pack, and the Cobra Kai star at least comes off less awkwardly than his co-star, exuding a modicum of genuine charm, but he also can’t escape the blandness that touches all here.

Rachael Leigh Cook also pops up as Padgett’s mother, for anyone who cares, although she is not playing the same character as in the original film, and the less said about Matthew Lillard’s appearance, the better. But it’s Kardashian who gets the award for Most Embarrassing Participant; without exaggeration, it seems as if she never manages to even look at a proper sight line in any of her brief appearances on screen, her eyes locked onto the cue cards obviously located to the left of the camera. It’s actually pretty instructive to taking in the rest of the film: everything is so lazy, coasting on fumes of half-remembered beats and line-readings from a decades-old teen flick. Even the climactic dance-off, which is discussed in frenzied tones for most of the film’s runtime, is orchestrated with an absolute shrug, its inclusion an obvious byproduct of nostalgia-as-conceit, and some material to pad an already-thin 90 minutes. Spoiler art: there’s not even a winner, so who cares? Another teachable moment: there are no winners when it comes to He’s All That, least of all the viewer.

You can currently stream Mark Waters’ He’s All That on Netflix. 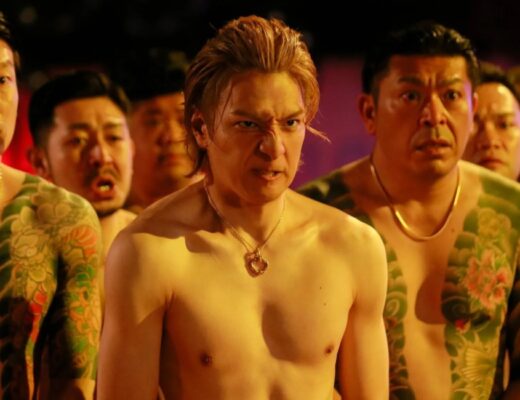 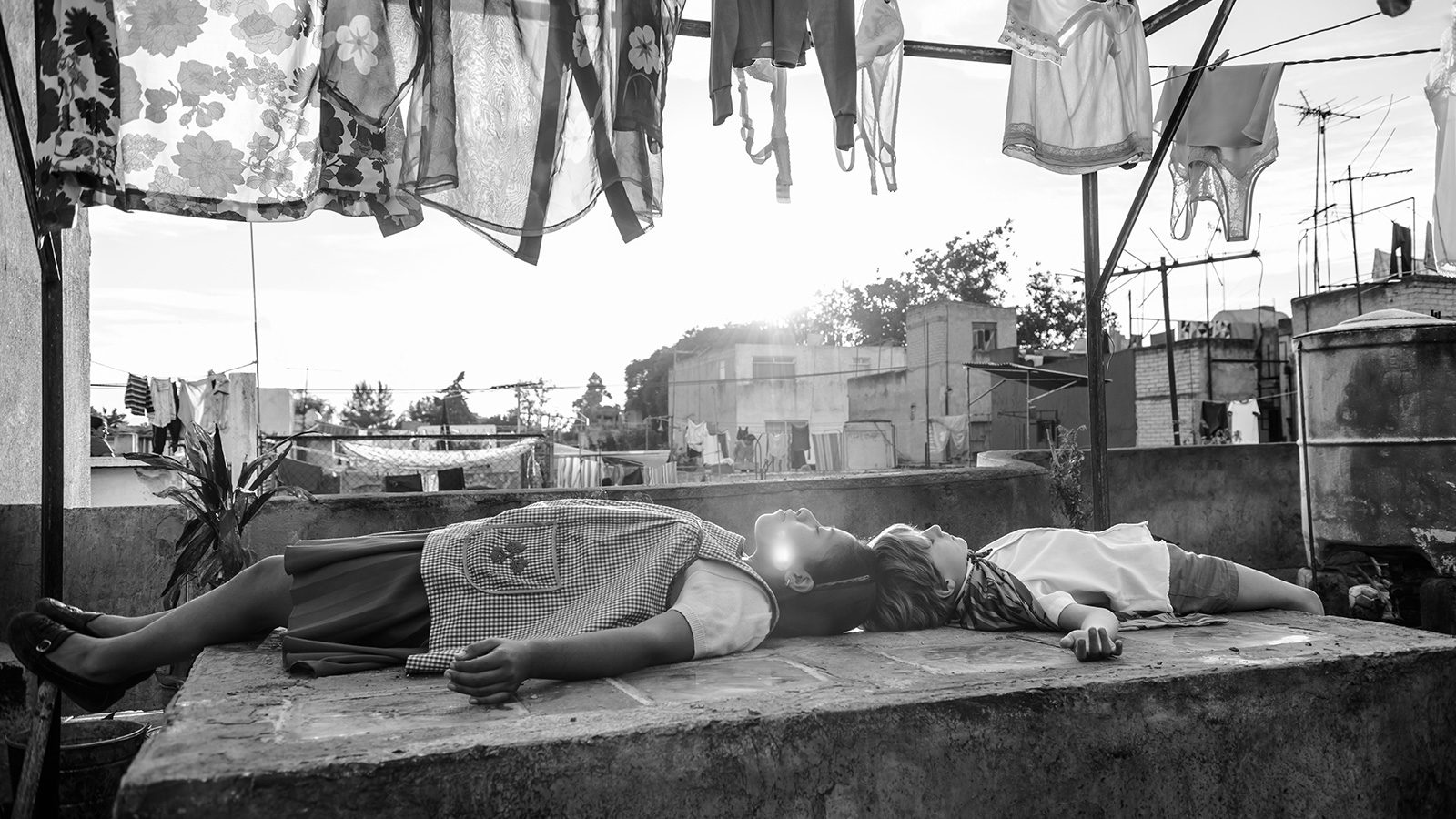 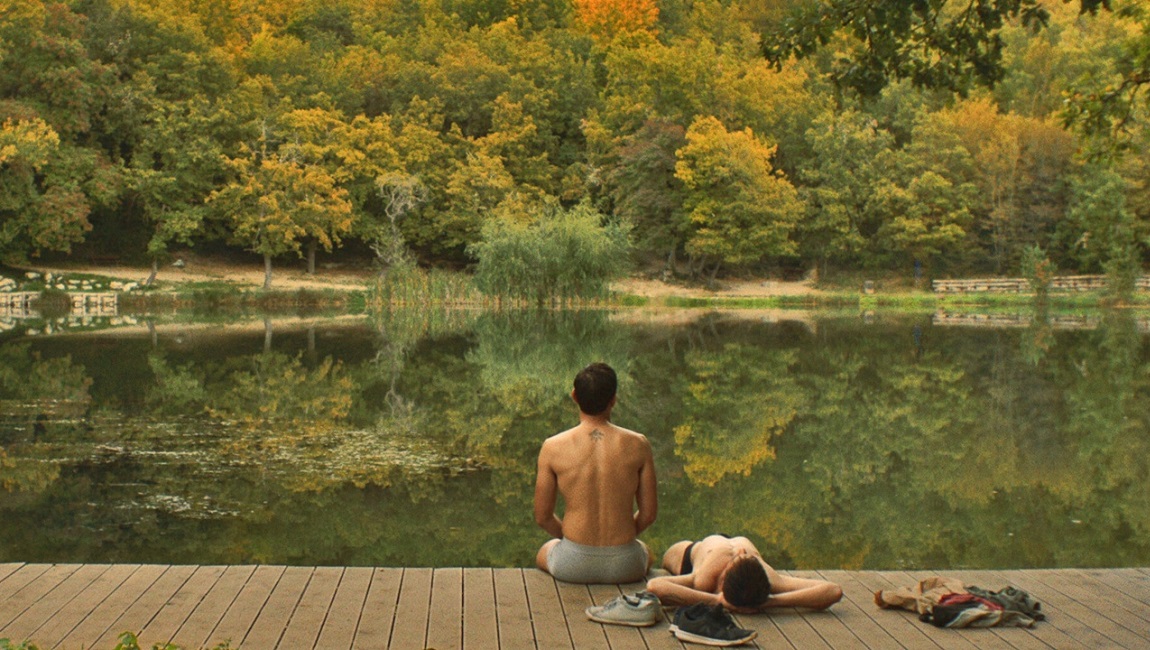 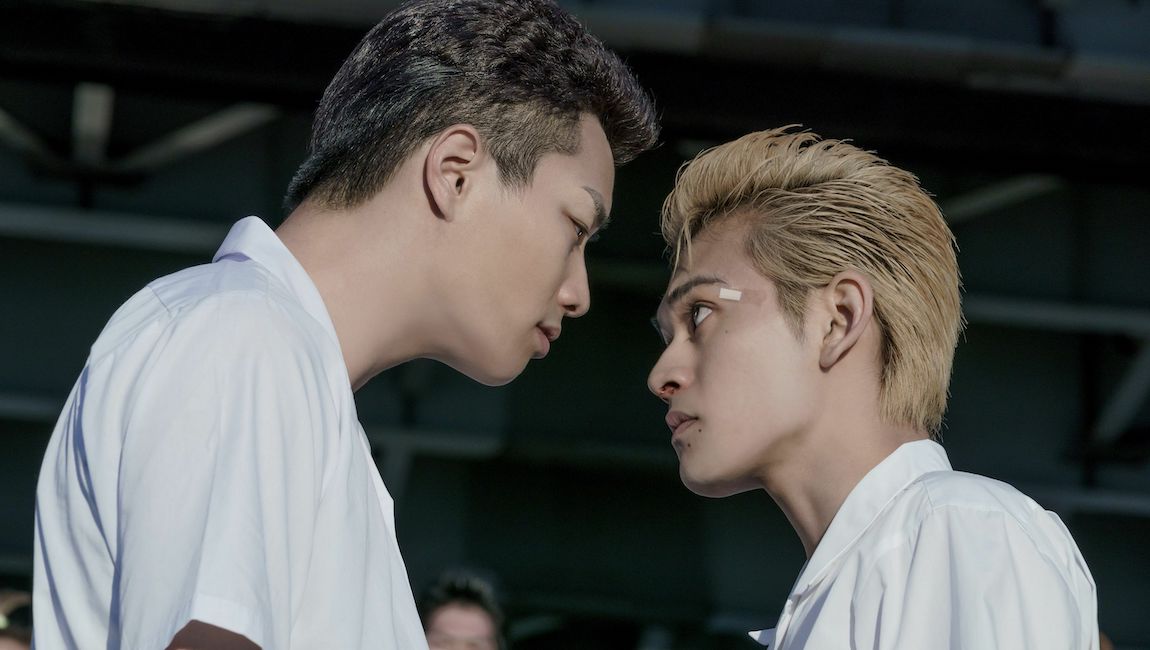