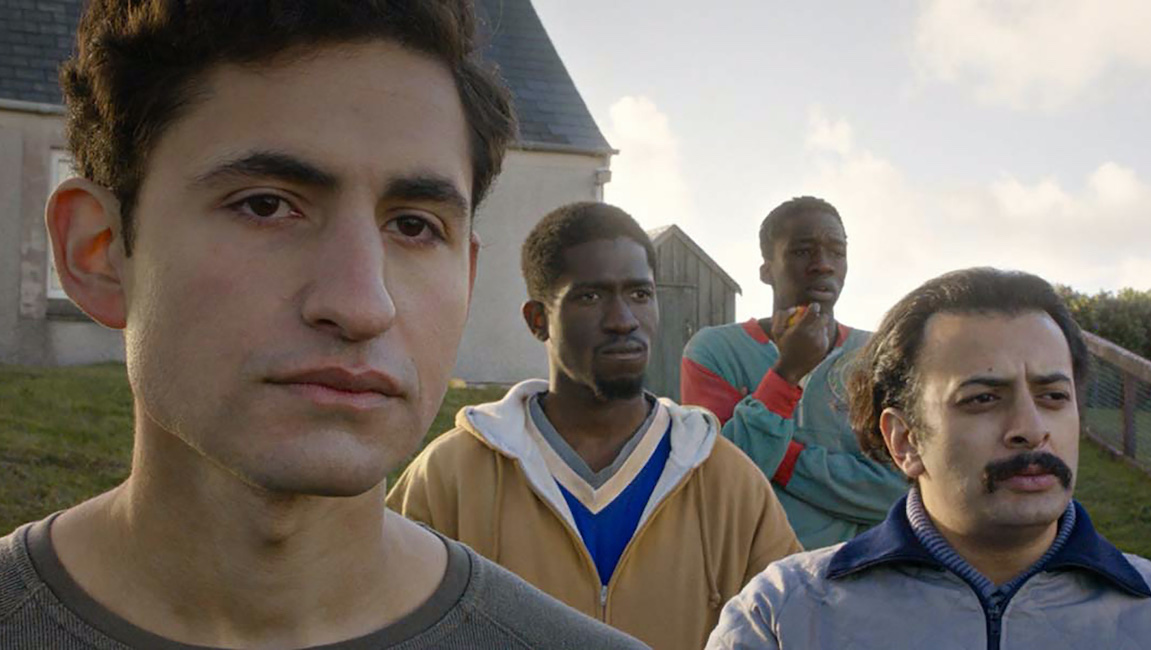 Recent reports in the media that claim that the UK government is planning to house asylum seekers offshore come at a timely moment for Ben Sharrock, whose second feature, Limbo, charts the efforts of a Syrian refugee seeking access to Britain. Omar (Amir El-Masry) is consigned to a remote Scottish island alongside other asylum hopefuls, who must undergo a “cultural awareness” course while awaiting news on the outcome of their residency applications. Limbo is an absurdist comedy that clearly owes its melancholy brand of humor to predecessors like Yorgos Lanthimos’ The Lobster (2015) and Aki Kaurismaki’s The Other Side of Hope (2017). But even alongside such illustrious company, Limbo crafts its own individual take on sociological constructs through cutting satire, speaking to concerns about anti-immigrant sentiment in a way that makes the entire process appear somberly farcical. The course sessions see the wannabe-Brits engage in pedantic and patronizing lessons on overstepping the boundaries of flirtation and accepting job interview offers, resulting in some truly laugh-out-loud moments. Aside from that, much of the offbeat comedy emerges from cultural differences: Limbo derives laughs from Omar’s naive expectations, while also mocking the island natives’ narrow perceptions of him. Although his film’s tone tends to be rather flippant, Sharrock finds time to detail the genuine emotion involved in the physical voyage of those escaping war-torn countries, as well as the personal reasons people have for taking such drastic measures. In dealing with the harsh realities for refugees and the instant curtailment of their hopes and expectations, Limbo alludes to the so-called “hostile environment” outlined by the British government without being overtly preachy, observing society’s missteps with a confidence that firmly announces Sharrock as an enviable talent. 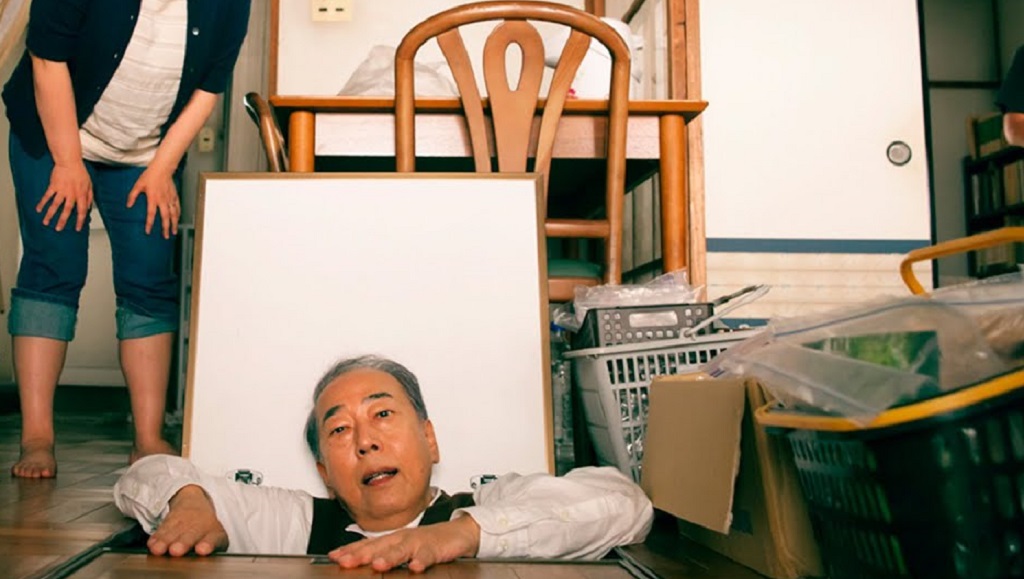 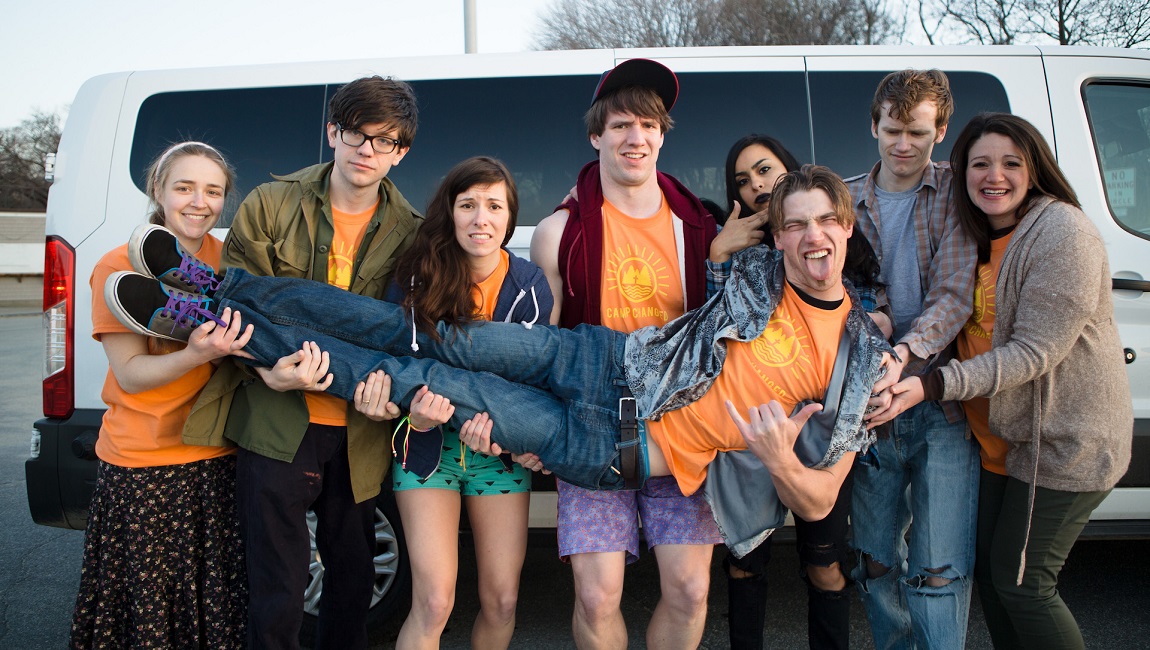 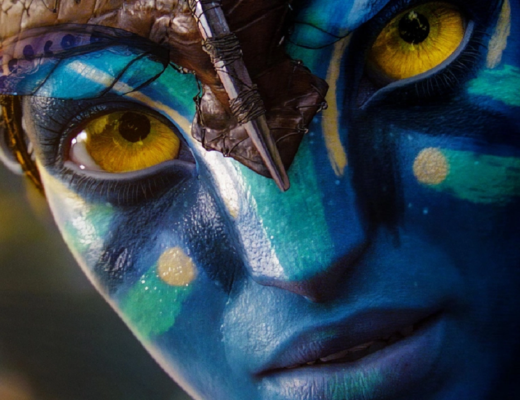 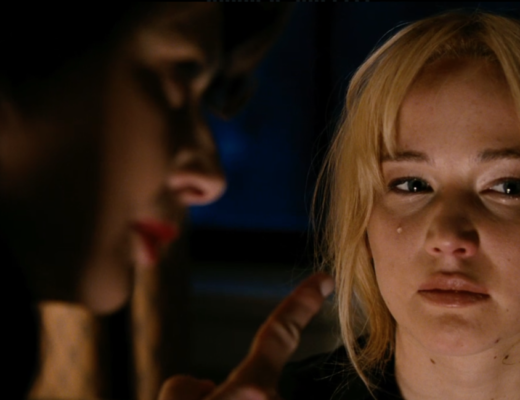 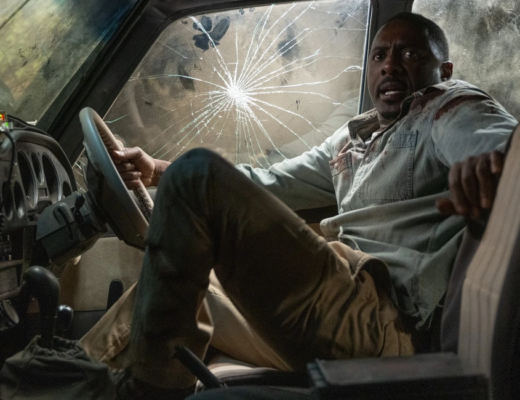