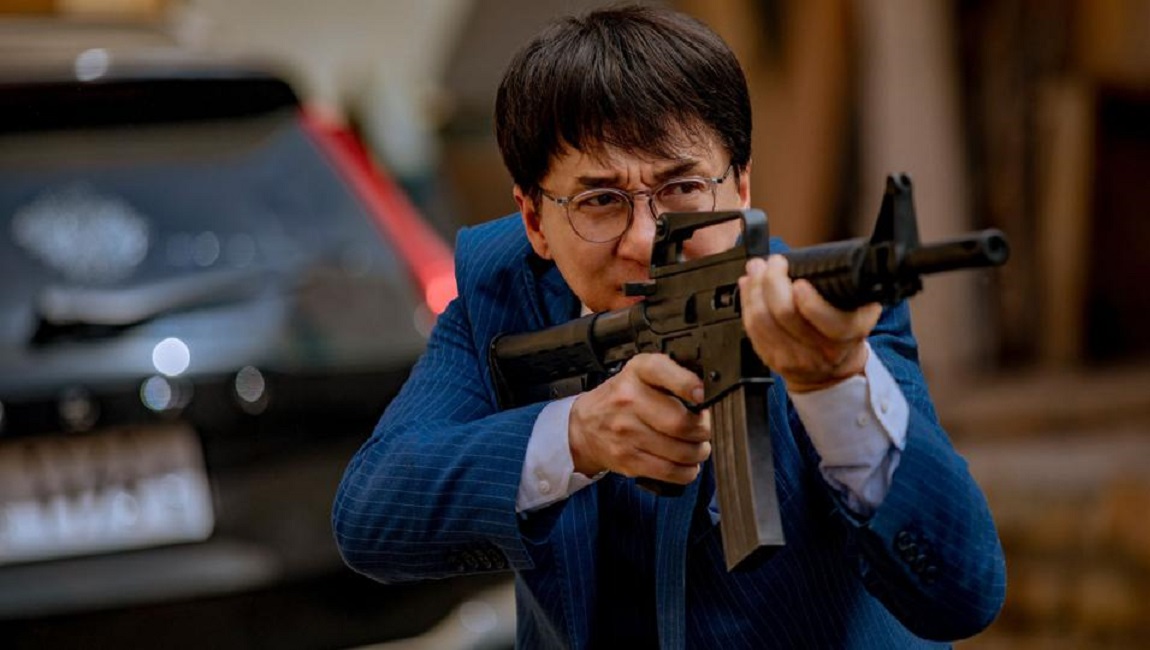 Vanguard worships at the feet of CGI and grievously wrongs the past and present of action cinema in the process.

Stanley Tong was at best a peripheral part of the Hong Kong New Wave, arriving late to the scene and shepherding a few big Jackie Chan hits (including Rumble in the Bronx and Police Story 3 & 4, released here as Supercop and Jackie Chan’s First Strike) before decamping for a brief, unremarkable sojourn in Hollywood. In other words, he’s no John Woo or Tsui Hark (or Ringo Lam for that matter). But he did establish a reputation as a hands-on craftsman, aiding in fight choreography and frequently acting out stunts with the crew before filming. His new picture Vanguard reunites him with Jackie and attempts to meld old-school HK tropes with the demands of massively-scaled mainland Chinese blockbusters a la Wolf Cop. It is, to put it mildly, disastrous on every level. Like most action movies, the plot here is both incredibly thin and needlessly complicated, something about Jackie’s security company (the Vanguard of the title) protecting a businessman (Jackson Lou) who betrayed an associate who happened to be the leader of an Isis-type terrorist group. When Lou’s daughter is kidnapped, Jackie and his team travel the globe to get her back, stop the terrorists, and foil an attack involving an illegal arms dealer and a prototype missile system. It’s very silly, but it’s not very fun. Jackie looks old, and Tong has surrounded him with younger players (Ai Lun, Yang Yang, and Miya Muqi) who do most of the fighting. Unfortunately, none of them have either the skill or the charm of Jackie in his prime.

It’s hard to pinpoint exactly when Vanguard transforms from an unremarkable mediocrity to an outright disaster. It might be when poorly-rendered CGI lions assist Jackie’s team in fighting off poachers, or perhaps it comes a bit later when our heroes are attacked by poorly-rendered CGI hyenas. It might be a boat-versus-jet ski chase situated entirely around a poorly-rendered CGI waterfall, or there’s also a car chase where each vehicle, the cityscape in the background, and even the street itself all appear to have been individually rendered and then composited together into a kind of Frankensteined faux-imagery. To summarize: there’s a lot of CGI in Vanguard, and all of it terrible. The history of action cinema is a history of the human body in motion, the recording of physical acts that exist in spatial harmony with the camera, recorded for our amazement and edification. The problem, then, with computer imagery in such a context isn’t just that it looks fake (although it does) but that it ruptures the reality that gives these physical feats their gravity and weight. In a very real sense, the talent of these performers is wasted when their movements are augmented or supplanted by digital code. Stunts are meaningless when they are no longer tethered to the human kineticism (and are therefore no longer dangerous).

Adrian Martin links action cinema to “gag comedies and musicals and horror films,” which exist “in some deliriously impure space between ‘formalism’ and convention, experimentation and the mainstream.” Call it a phenomenology of the body, the thrill of watching elite athletes and tight rope walkers and gymnasts and the like. It’s true that filmmakers have employed various tricks in their pursuit of bigger and better spectacle — speed ramping, slow motion, under and over-cranking the camera, wirework — but in the right hands, these are merely techniques, tools to mix and match in the creation of a desired visceral response. Here, CGI becomes the only tool, used ad nauseam and with no variation: the approach is something like trying to paint a canvas by swinging a hammer. In a move familiar from past Tong projects, the end credits here scroll alongside behind-the-scenes footage of stunts and gags, and it’s shocking how much work was accomplished practically and then obliterated during post-production. Imagine for a moment the famous opening of the original Police Story, when Jackie careens down a hill in a car smashing through a shanty town in the process; there’s a nod in Vanguard to this iconic sequence, except in this new film the cars, the buildings, the explosions, and all the flying debris are fake. The only real thing here is the actors, sitting motionless in front of a green screen, trying their best to react to imaginary 1s and 0s that will be digitally inserted at a later date. Put as delicately as possible, it’s an absolute affront to action cinema. 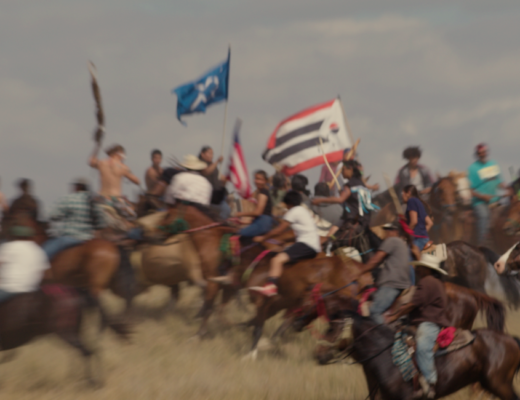 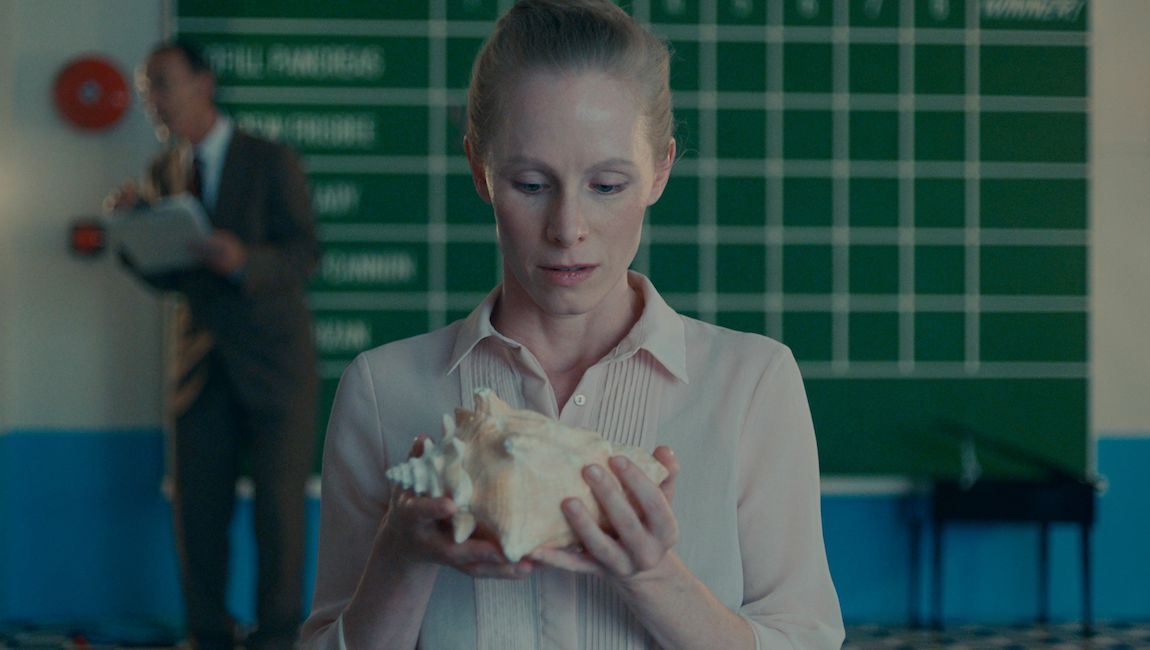 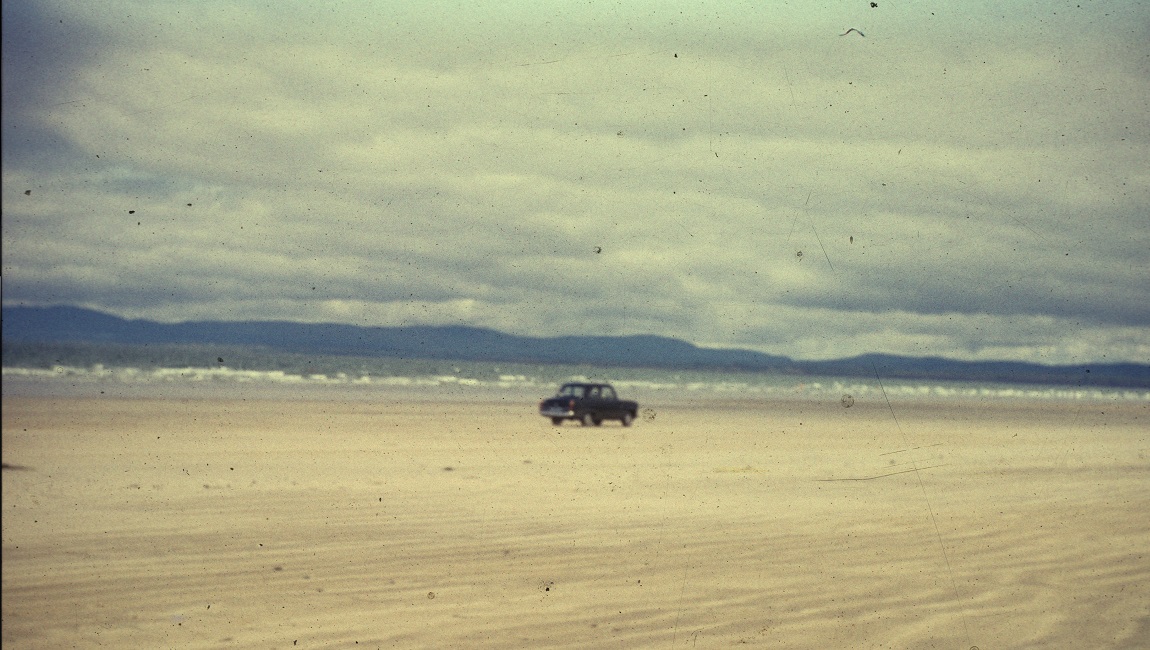 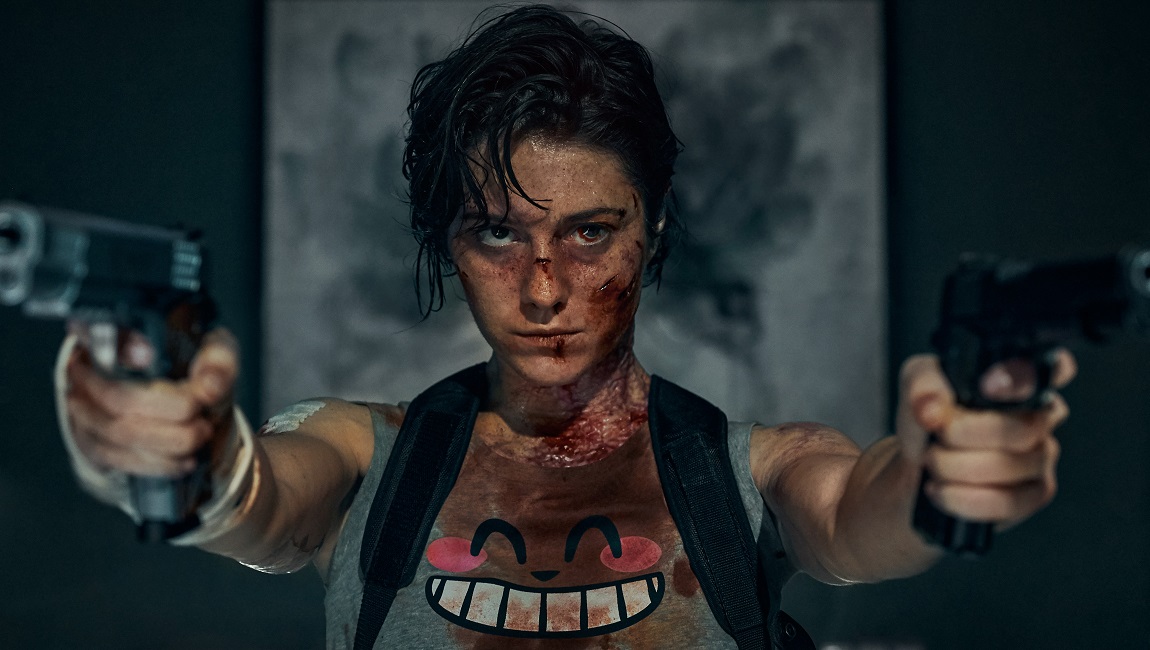